UF looks to bounce back against Charleston Southern

The Gators should win easily, even with a lackluster performance

After a hard-fought loss against Florida State on Tuesday, Florida will face a 23-hour turnaround for its matchup against Charleston Southern.

The Gators went back and forth with the Seminoles, turning in an impressive offensive performance highlighted by a 40% shooting clip from beyond the arc. But UF was hamstrung by lackluster interior defending and rebounding, falling 81-75.

Charleston Southern is 1-0 so far this year, but it is difficult to draw much from its performance as they defeated NAIA opposition Columbia International University 79-52.

While this game looks like a prime let-down game opportunity for Florida, CSU only won two games against Division 1 opponents last year and finished the season ranked 343 in the RPI index, an algorithm used to rank sports teams. UF should win easily, even with a lackluster performance.

However, coach Cam Newbauer touched on a few aspects Tuesday evening that he felt needed improvement after the Florida State loss. Gator fans should expect a better showing in these key areas:

Although Charleston Southern comes into Wednesday’s ballgame undersized — its tallest players are a pair of 6-foot-2 centers — FSU managed to dominate the glass with a smaller roster.

Many of the Seminoles’ rebounds came down to UF players failing to block out or hustle for rebounds, a dynamic that allows even the smallest opponents to compete on the glass.

The Buccaneers will not manage a 28-rebound advantage like Florida State did, but

Florida should emphasize blocking out and crashing the defensive glass from every position.

Switch Up the Defenses

A 2-3 zone featured in the Gators’ repertoire for the first time this season against FSU, hoping to stop the Seminole domination down low. This change was effective in improving the half-court defense, but struggled to prevent offensive rebounds and transition baskets.

There were a number of possessions Tuesday where FSU pushed the pace and UF defenders occupied a zone instead of picking up a player in transition.

UF is going to play quickly this year, Newbauer said, so this matchup against CSU provides a good opportunity to test different defensive strategies at a high-octane tempo.

Newbauer preached toughness following Tuesday’s game, a trait that is both physical and mental. While fighting for a rebound or taking a charge is important, having a short memory and overcoming a tough loss is a sign of a good, mature basketball team.

The SEC is a gauntlet, and there will certainly be instances where UF will have a quick turnaround following gut-wrenching losses. This Florida roster is full of young players that haven’t dealt with this level of competition before.

How Florida approaches the CSU game will say a lot about the maturity of Florida’s younger players and the leadership capabilities of the Gators’ more senior players.

After a hard-fought game against Florida State that exposed a few of Florida’s weaknesses, the CSU game should serve as an opportunity to improve in these areas and gauge the mental fortitude of this team.

Tip-off is at 5 p.m. live on the SEC Network + or at the O’Connell Center. 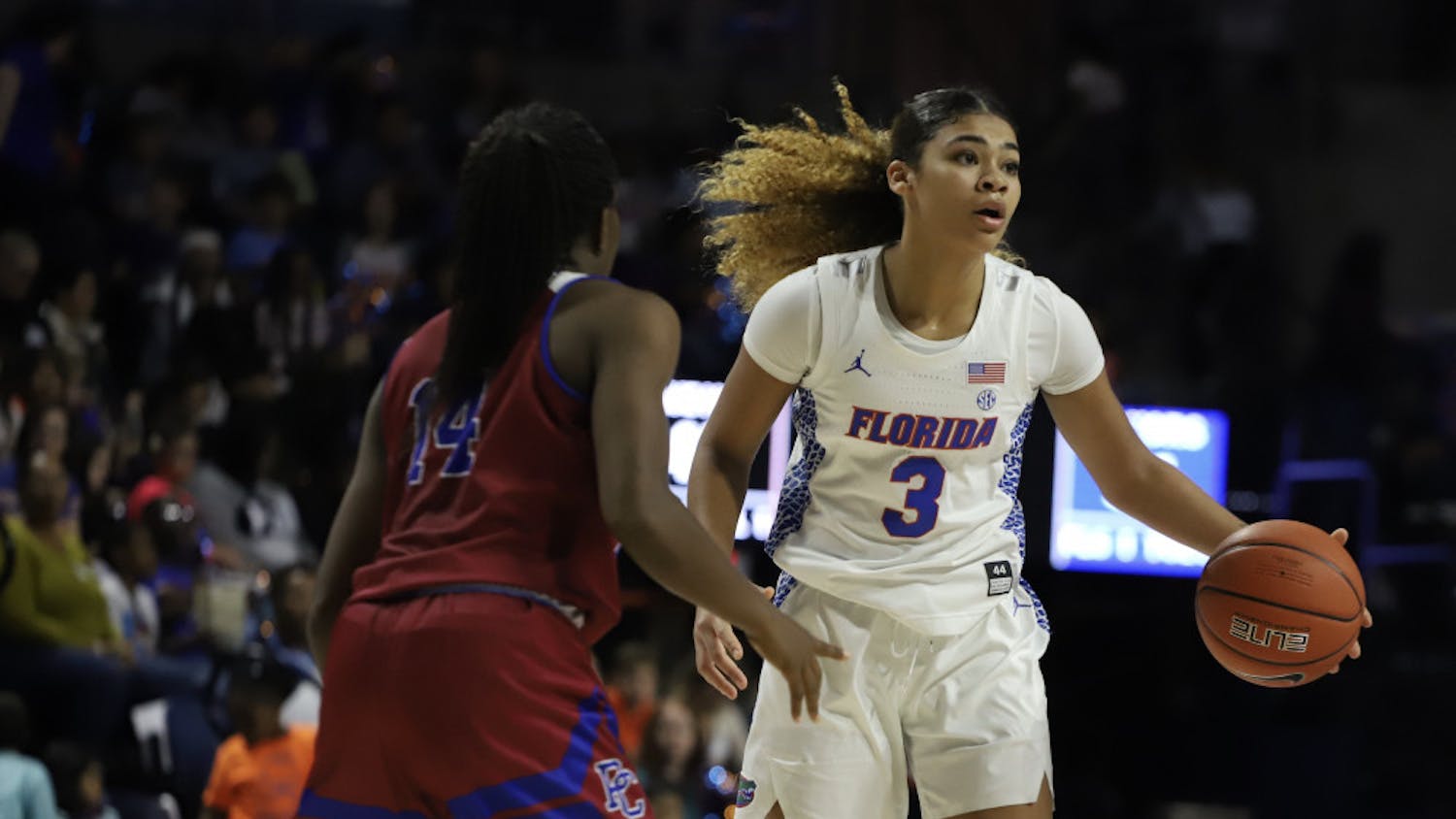