After a tight loss to Arkansas Thursday, the Gators continue the hunt for their first conference win.

Florida has lost five SEC matchups to No. 5 South Carolina, No. 7 Texas A&M, No. 14 Mississippi State, Georgia and No. 17 Arkansas. The Gators will return to the O’Connell Center to face the Auburn Tigers at 1 p.m Sunday afternoon.

Florida and Auburn are just about deadlocked over the last 40 games, with the Gators winning 18. . If UF wins Sunday, it will have a two-time winning streak against the Tigers. Auburn has had its two previous games postponed due to COVID-19.

Briggs’ performance has fluctuated over the five conference games, scoring below her usual average against Georgia. A win against the Tigers will likely rely on Briggs’ performance Sunday as she accounts for a majority of Florida’s points.

The Tigers average 66.4 points per game compared to the Gators’ average of 74.2. Auburn trails Florida in rebounds and shooting, making 38.9% of field goals and 26.5% of three-point shots.

The team, however, has more assists, turnovers, steals and blocks per game. To win Sunday’s game, the Gators should heat up their defense and avoid careless turnovers that have cost them their previous lineups.

Forward Unique Thompson is the team’s top scorer, averaging 18.8 points per game. While she makes about 57.1% of her field goals, she isn’t known to be a three-point shooter. Thompson also averages 25 steals a game, which could be a challenge for the Gators.

The Tigers and the Gators will tip-off at 1 p.m. The action will steam on SEC+ Network. 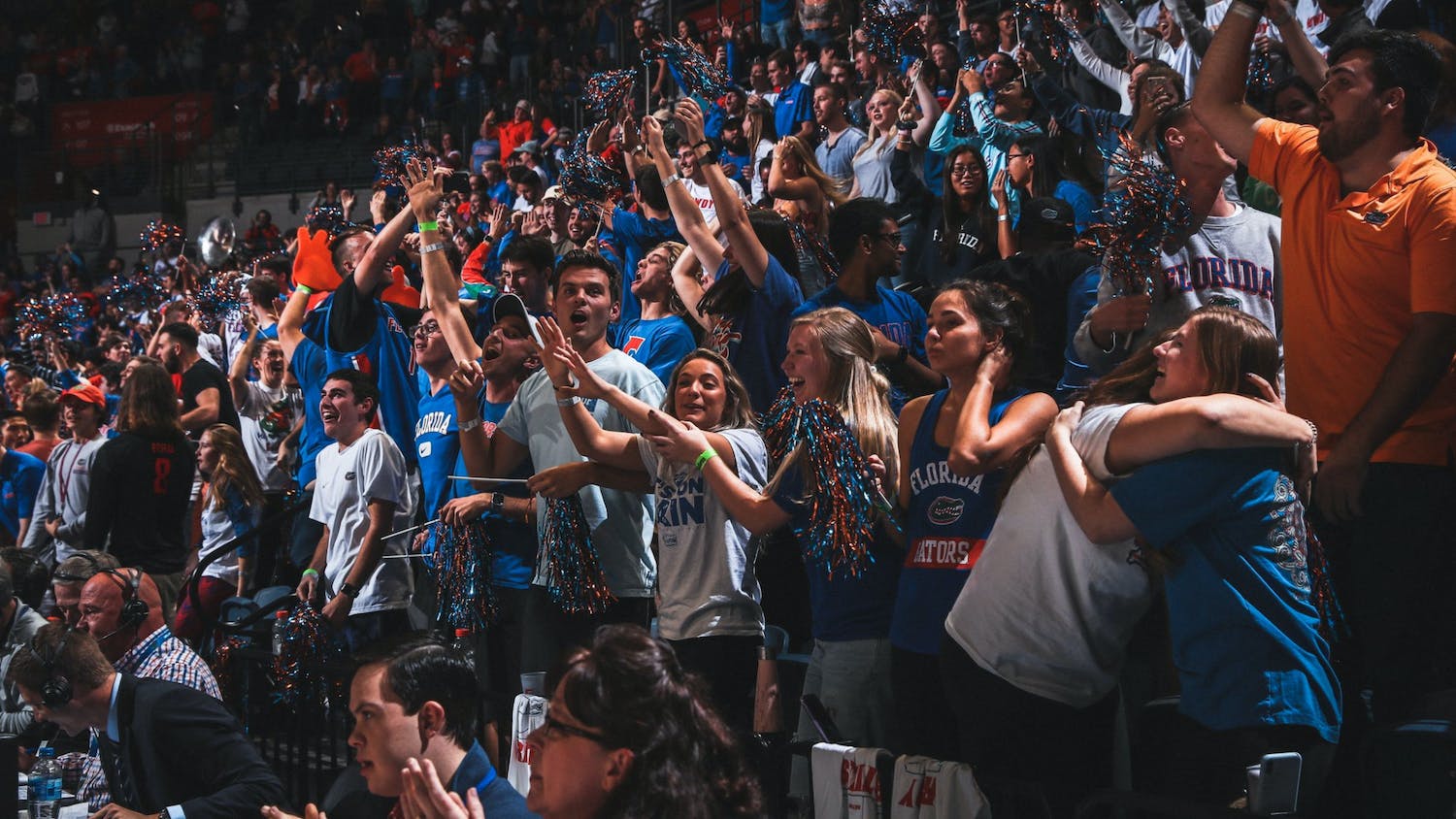 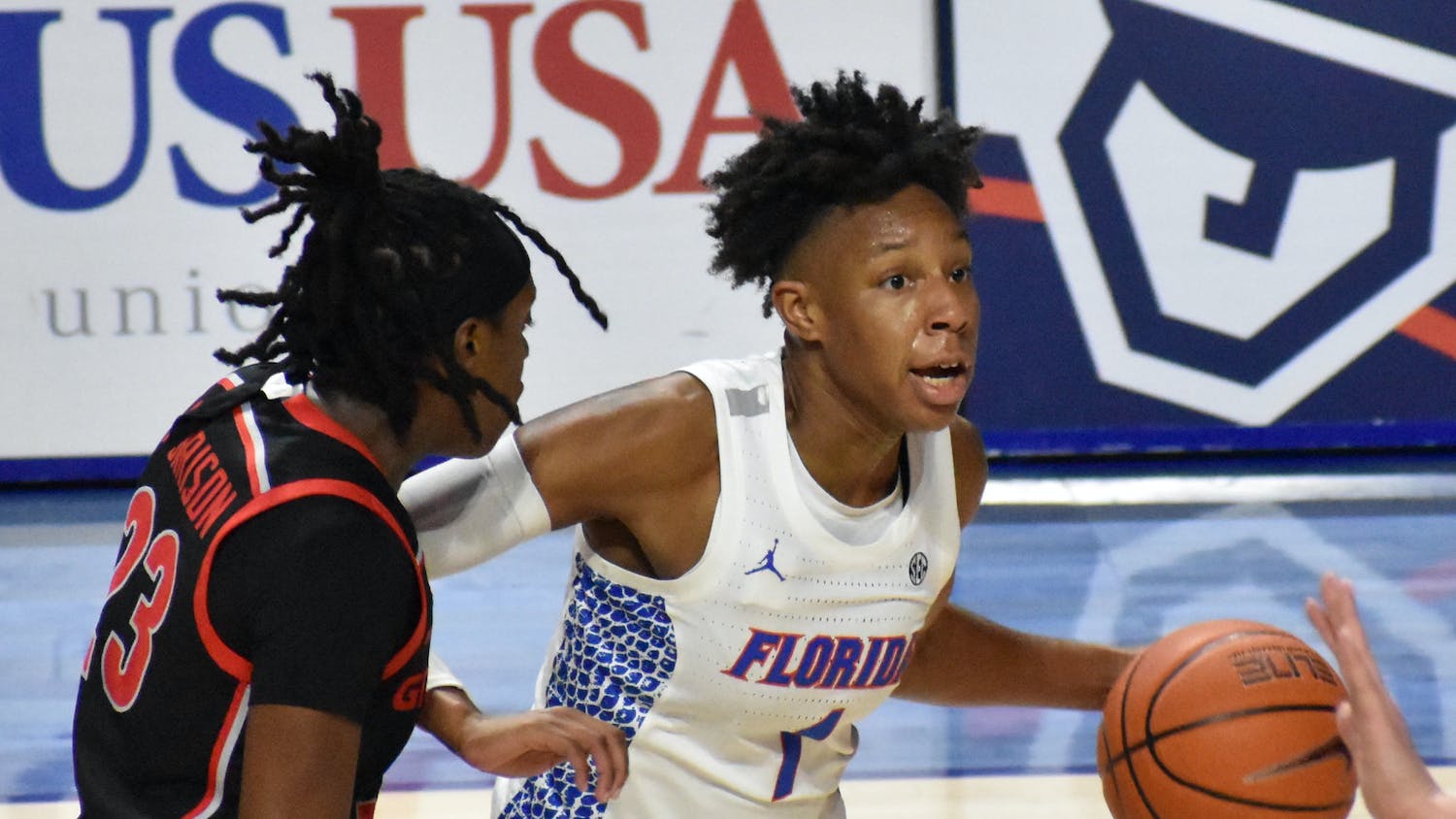