Florida’s softball team set its official conference schedule Friday, according to a tweet.

The full schedule, including non-conference games and fan safety protocols, will be released later, the tweet added. No.7 Florida will play each team three times in consecutive days.

The Gators will kick off conference play hosting the Kentucky Wildcats March 12-14 at Katie Seashole Pressly Stadium — a later start date than last year’s season opener Feb. 7. Unless the full schedule includes games before that, the opening matchup will be the first time Florida takes the field in more than a year.

The Gators will host the LSU Tigers March 26-28, South Carolina April 23-25 and will wrap up conference play with final matches against Texas A&M May 7-9.

The SEC tournament will take place in Tuscaloosa, Alabama, from May 12-May 15.

Florida’s 2020 season was cut short in March due to the COVID-19 pandemic. The team held a 23-4 (3-0 in conference) record and a six-game win-streak before the season came to a screeching halt.

Opponents should be wary of the 2021 team. Three of six seniors from last year return, joined by five freshmen from across the southeast region.

Among the returning seniors is first baseman Kendyl Lindaman. Lindaman started in all 27 games and finished the season with a .410 batting average. She also leads the NCAA in RBI with 207 total. 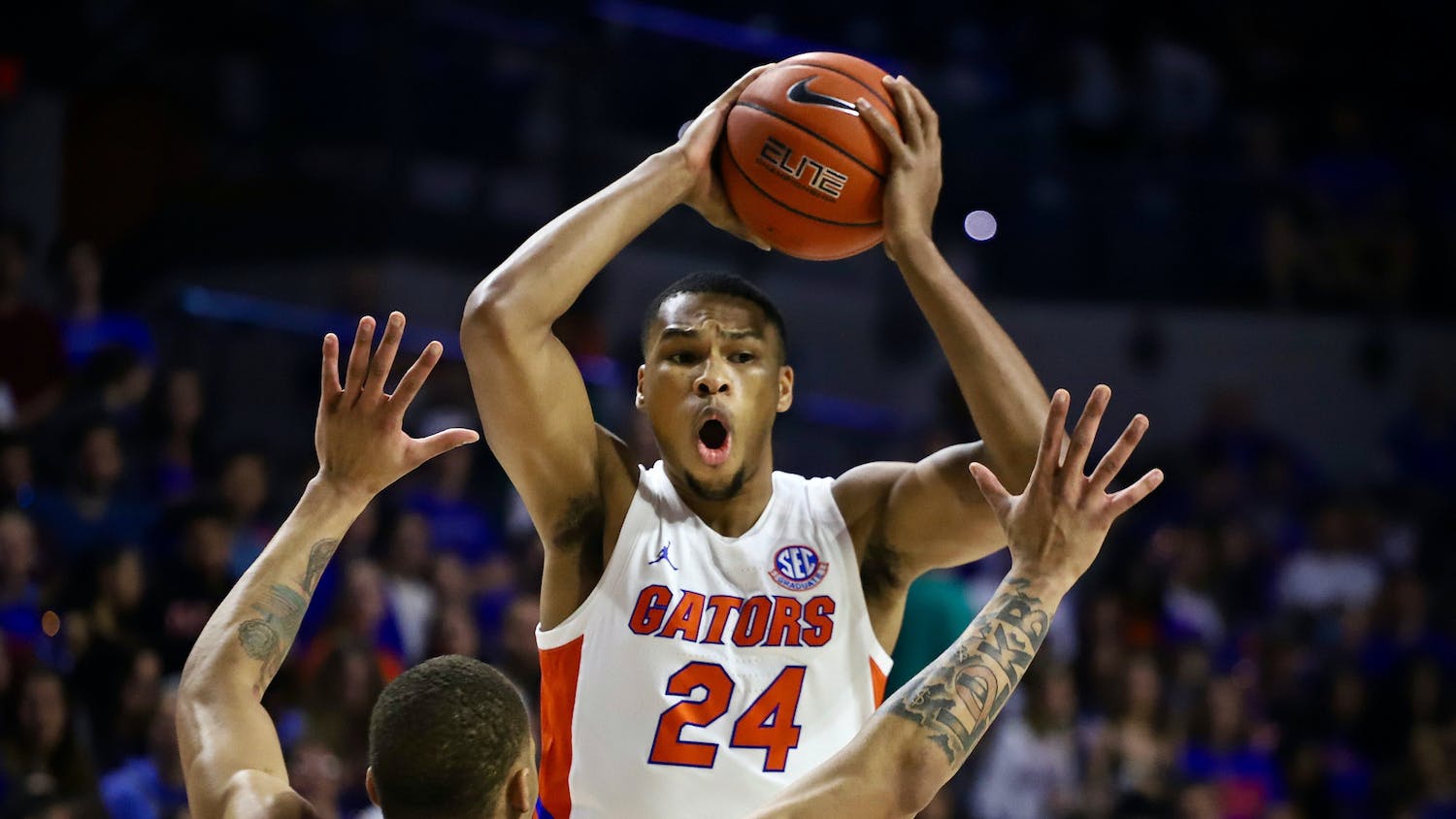