Gators to clash against No. 14 Tigers

Florida is looking to push its winning streak to 11

Undefeated and ready to compete for a third National Championship, Florida was heading into its last regular season meet and the SEC Tournament.

Then, March 17 swept in like a typical Florida summer thunderstorm.

The team went from 14 hours of tutoring and training for the SEC and the NCAA Championship to nothing, former senior Amelia Hundley said.

Ten months later, the No. 1 Gators are poised to take the stage again. They’re slated to travel to Auburn, Alabama, to take on the No. 14 Tigers at 8 p.m on SEC Network+.

To coach Jenny Rowland, her team has unfinished business to handle in 2021.

“They’re dedicating the season to our former seniors that were not able to complete their season last year,” she said Monday.

However, Rowland doesn’t want the foundation of last year’s squad left wasted. Her goal, she said, is to have the team keep building on that strong foundation.

This season will be more daunting than last year’s — and not just because of the COVID-19 pandemic. Every team Florida is set to face was ranked in the of the Women’s Gymnastics Coaching Association preseason poll. The SEC announced on Nov. 21 that its members will play a eight-meet, conference-only campaign.

The Gators demolished its opponents in 2020, defeating all but LSU and Alabama by more than a point. The 10 returning gymnasts have 18 All-American nominations combined.

They’re led by junior standout Trinity Thomas, who was a finalist for the Honda Award, which is given to the best collegiate gymnast in the country. She’s followed by senior Alyssa Baumann, senior Megan Skaggs and fellow junior Savannah Schoenherr, who have garnered All-American status 10 times.

Schoenherr said she’s excited to have Florida ranked No. 1 in the WGCA preseason poll but noted that it adds extra pressure to try to live up to those expectations. She believes this team is farther ahead in their development compared to her two previous seasons at UF.

“Whereas in previous seasons, we’ve been trying to get our endurance up to competition levels or get our skills where they need to be,” she said. “At this point, we’ve got all that stuff down, and we’re already working on every single detail.” 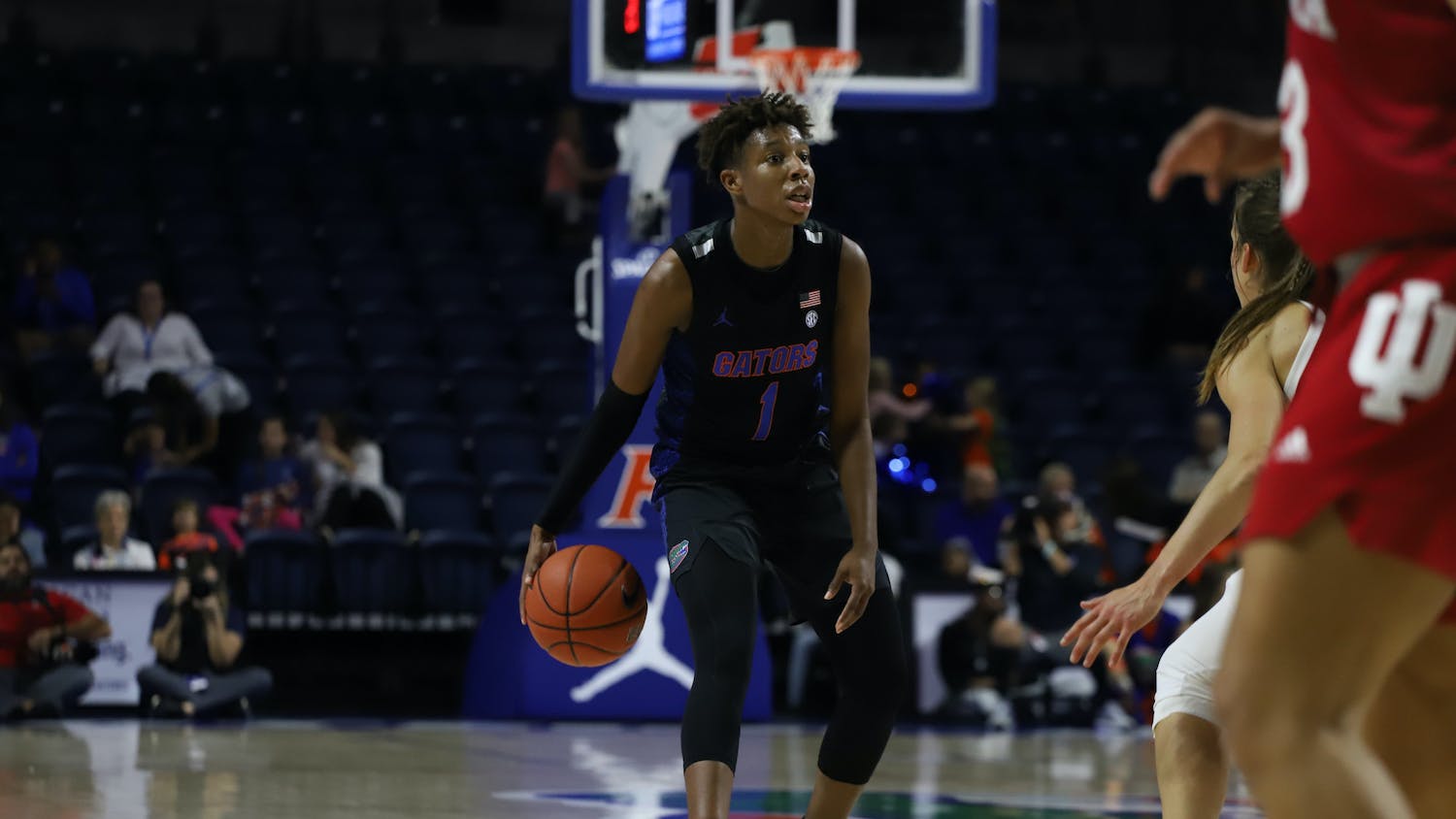 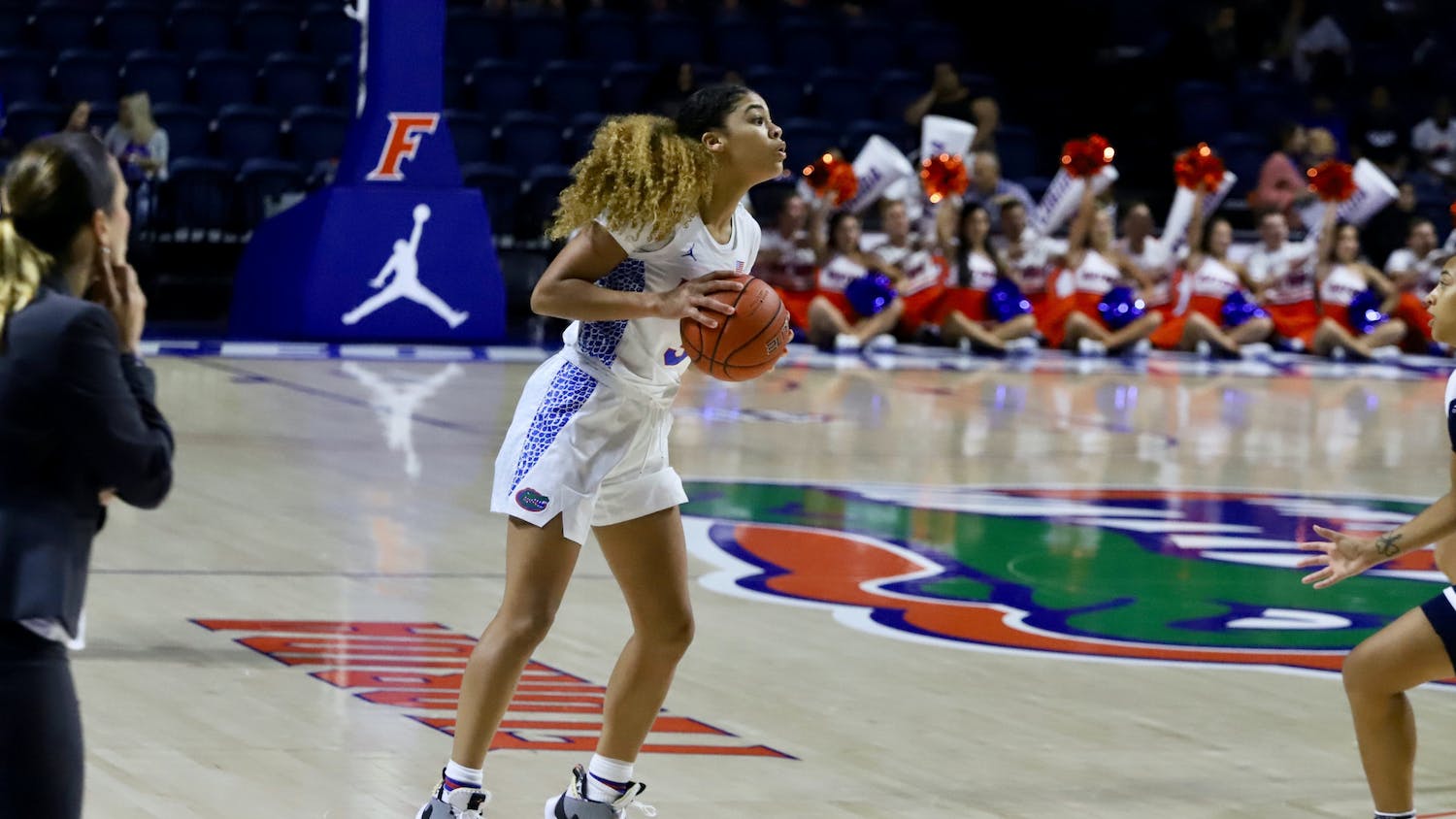