The Florida Gators added another new name to helm their defense this offseason, hiring a former USF coach

Montinar, a former cornerbacks coach and recruiting coordinator at USF, was with the Bulls for a year. He also has SEC experience, working as a graduate assistant at Alabama in 2012-13 and a defensive quality control coach at Georgia in 2019.

With Montinar as the James Madison cornerbacks coach in 2014-15, the Dukes nabbed 25 interceptions across his two years, allowing only 12 passing touchdowns and 205.92 passing yards per game at 6.55 yards per attempt in 2015. Corner Taylor Reynolds was a two-time, all-conference player under Montinar, including a first-team nod in 2015.

He took his talents to the Big Ten and spent 2011 as a graduate assistant at Purdue, also dabbling in coaching opportunities at smaller schools.

The Gators could desperately use some new help on defense after finishing ninth in the SEC in both total defense and scoring defense after allowing 428 yards and 30.8 points per game. The Gators had three games in 2020 where they allowed more than 600 yards, including their final two losses to Alabama in the SEC Championship and Oklahoma in the Cotton Bowl.

With added pressure, Montinar’s hiring is the latest move in Florida’s attempt to rectify that side of the ball this offseason. The Gators parted ways with secondary coaches Ron English and Torrian Gray and hired coach Wesley McGriff earlier this month.

Montinar also has a reputation as a strong recruiter. 247Sports named him the 2017 Sun Belt Recruiter of the Year during his tenure at Texas State, where he served as a cornerback’s coach from 2016-2018. He was also promoted to special teams coordinator his final year before he left for Georgia.

Montinar, who grew up in Naples, was an all-state safety in high school, winning a state championship his junior year. He was named Defensive Player of the Year by both the Naples Daily News and Southwest Florida a year later.

He began his playing career at West Virginia before transferring to Eastern Kentucky, where he won the Ohio Valley Conference Championship back-to-back, once during his final year as a player and the second in his first year on the coaching staff.

He worked at his alma mater for two years as a linebackers coach and defensive end coach. He then became defensive backs and assistant special teams coach at Lake Erie College in 2010.

Florida hasn’t yet announced what role Montinar will take in the coaching room. 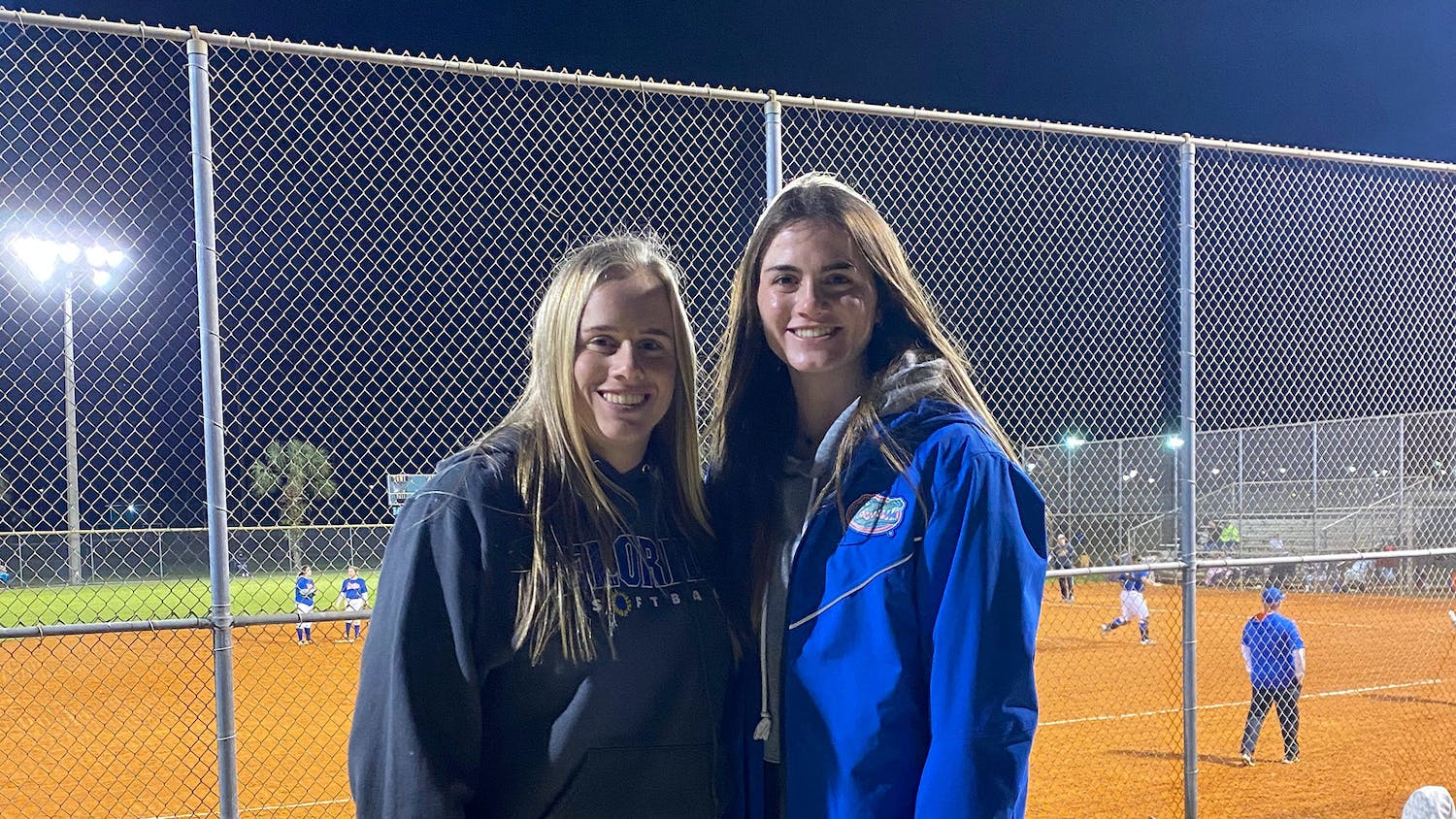 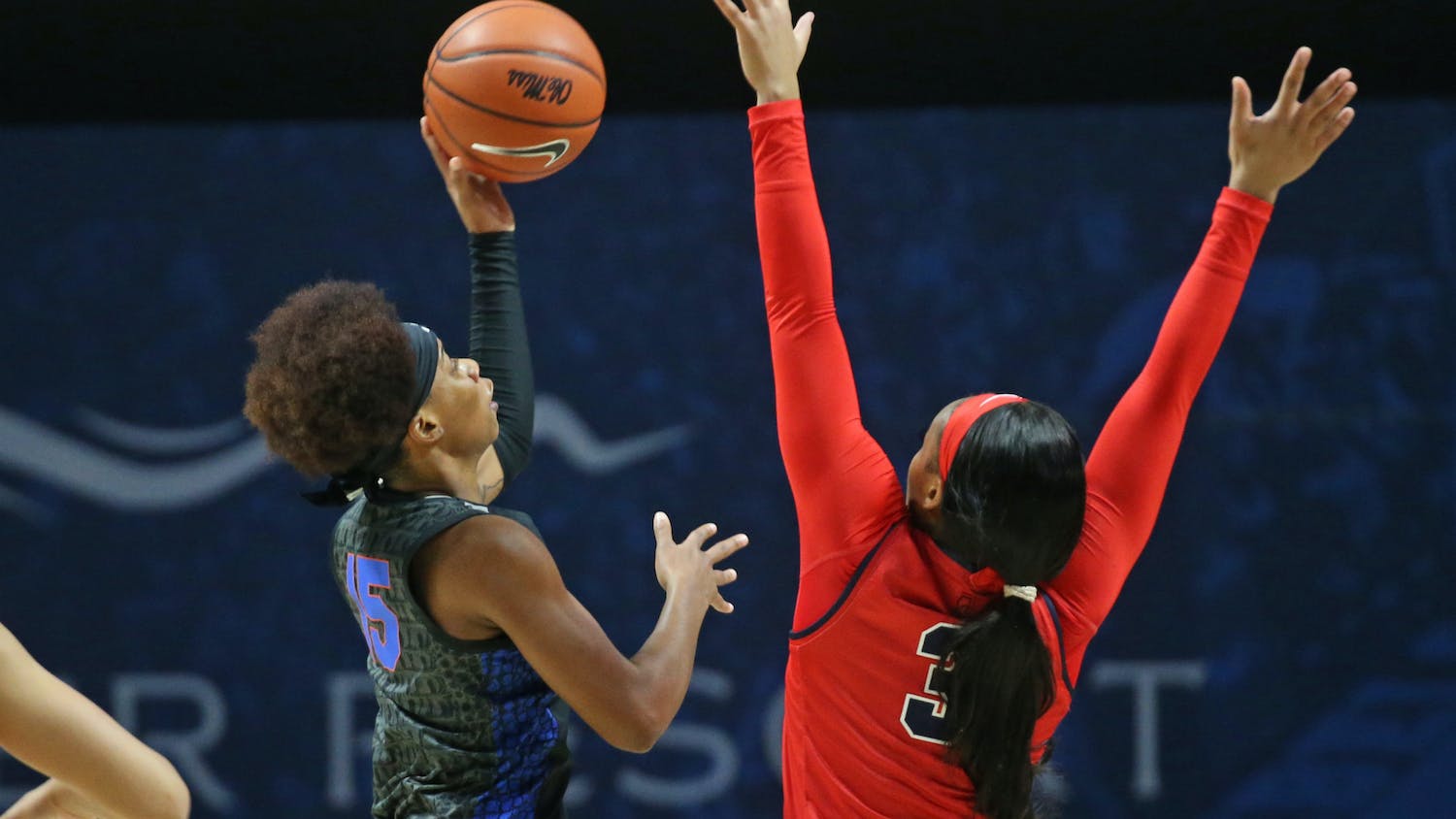 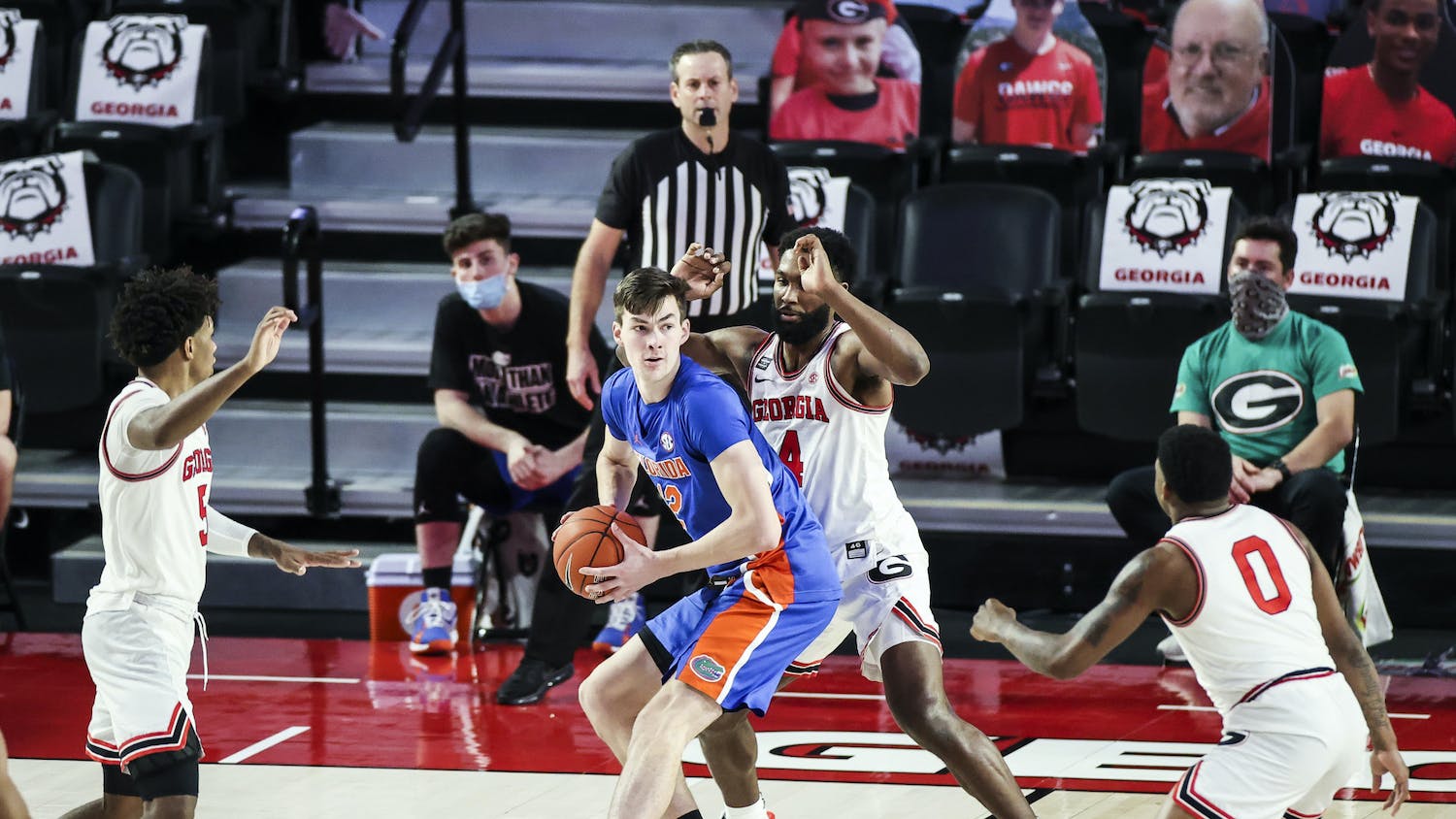