Tarcha Rentz believes in creating long lasting change. That’s why she helped found a new alumni association at her alma mater to engage with her community year-round and uplift Black voices.

The 48-year-old East Gainesville native is the president of the Eastside High School Alumni Association, which filed to become a nonprofit but is still pending state approval. The organization was formed to commemorate the 50th anniversary of the school’s opening.

“We see this as an opportunity for students to connect with students that look like themselves and have similar experiences,” she said. “We come from different cultural and economic backgrounds. But we're all Eastside.”

About 74% of Eastside’s student body are minorities, and 58% of its students are economically disadvantaged, according to the U.S. News and World Report.

Rentz said the COVID-19 pandemic makes it easier to engage with residents who no longer live in the city. She hopes to show current students the success of Eastside alumni, and how success can take many forms.

Cathy Norman, an alumna of Eastside’s class of 1983 who works at the school as an attendance clerk, was the first to propose the idea in May on an alumni Facebook page. The post only garnered a few likes, but Norman said it helped the idea gain momentum.

She said she loves being a part of “Ram Nation,” a reference to the school’s mascot.

“I wanted them to know that we care about our fellow Rams and that we're there for them,” Norman, 55, said.

Alishia McDonald, a 47-year-old Gainesville lawyer and secretary of the alumni association, said the effort will give students much-needed guidance, especially to those who hope to become first-generation college students.

As former student body president of the class of 1991, McDonald said she wanted to help give back to the school.

“It would have been extremely beneficial to me as a student at that time to develop mentor relationships with individuals interested in my profession,” McDonald said. “Sometimes it can be something as simple as filling out FAFSA, or asking: ‘How do I get funding to go to school?’”

Eastside, which is widely known for its International Baccalaureate program, was desegregated in 1969. But some inequities persist today, such as having more economically disadvantaged students than schools Buchholz High School in West Gainesville.

Dana Self Powers, a 60-year old Gainesville resident and alumni association treasurer, graduated from Eastside in 1978.

Powers didn’t go to college, so she said she wants to help students realize that attending a university isn’t the only way to have a successful career. While the school emphasizes magnet and college preparatory programs like International Baccalaureate, many successful alumni have technical careers, such as the owners of Brittany's Fine Jewelry and Quality Plumbing of Gainesville, she said.

“Sometimes I think those students who go to Eastside that aren’t in IB are forgotten,” Powers said. “We have a ton of alumni out there who were successful before IB.”

Ultimately, the alumni association hopes to help students with fewer resources reach their full potential, regardless of their current circumstances.

“There are plenty of children that deserve to be recognized,” Powers said. “We needed to step up and be a model.” 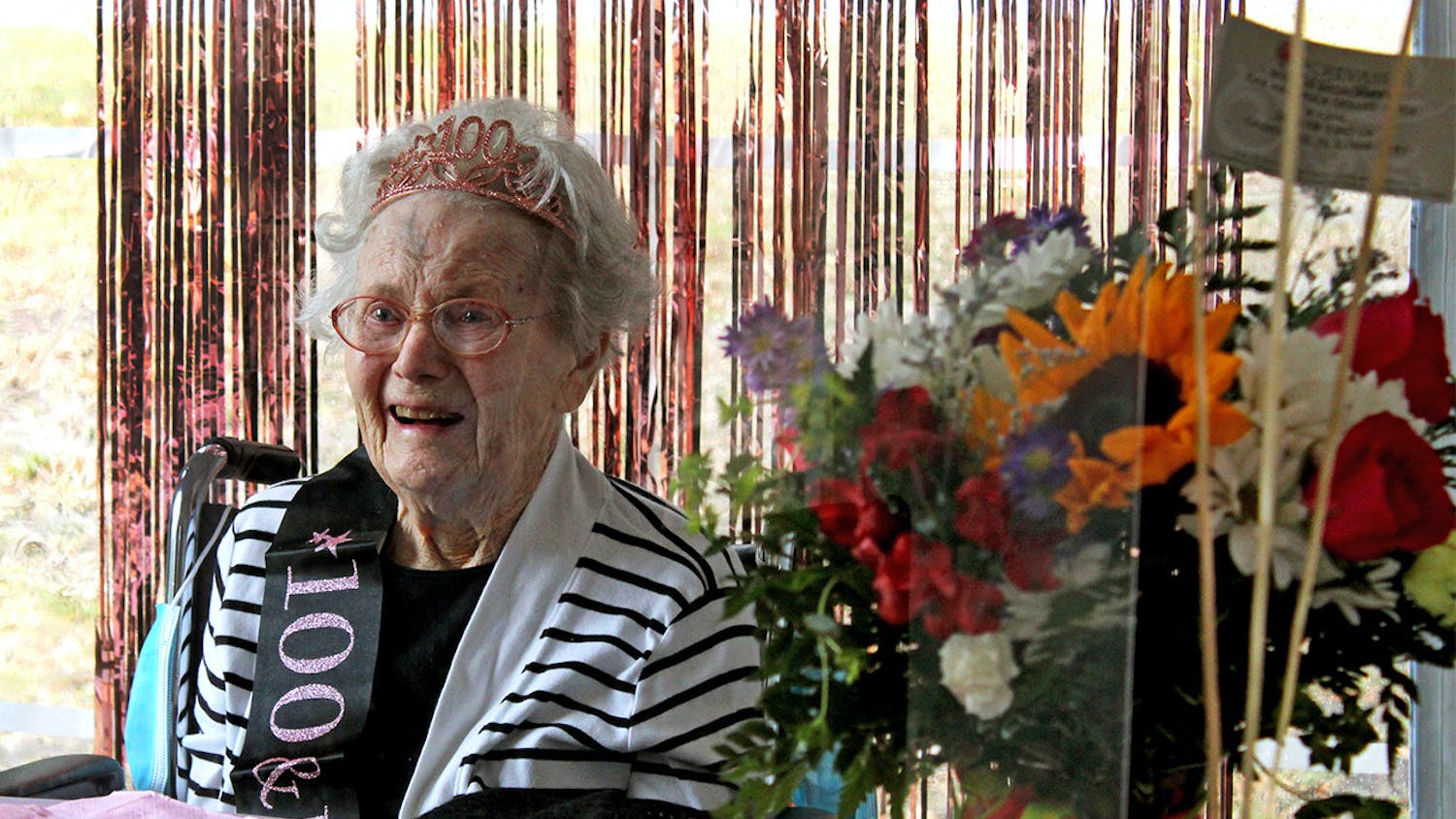 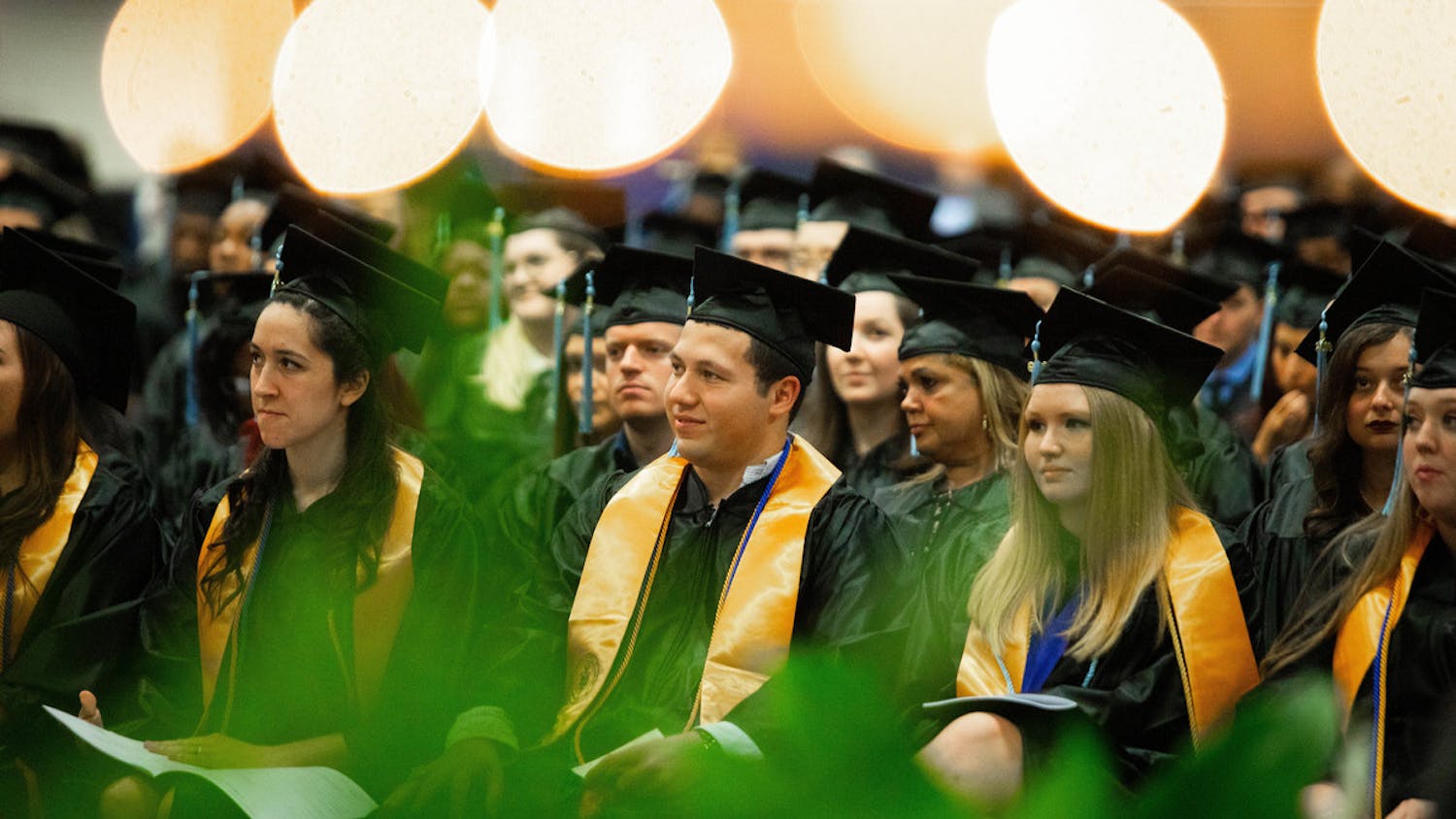