It’s not about who you play, but when you play them.

The Gators will have to heed that mantra as they take on the 8-13 Kentucky Wildcats Saturday. Stricken with bluegrass blues, Kentucky may end its season with a losing record for the first time since 1989.

The Gators lead the Wildcats in almost every major statistical category heading into Saturday. UF averages 6.3 more points per game, nets 5% more of its field goals, earns 1.3 more steals and edges out Kentucky with 0.2 more assists per contest.

It’s no question UF performed better than Kentucky thus far, but Florida must not look past Kentucky’s worst team since the fall of the Berlin Wall. The Wildcats are on a bit of a roll.

With three straight wins, coach John Calipari’s squad rolls into its matchup against Florida with a little momentum. Kentucky’s last win was its best as it took down No. 19 Tennessee 70-55 Feb. 20 for the program’s first win against a ranked opponent this year.

Saturday night is also the Wildcats’ senior night. While there won’t be more than  20,000 fans jammed in Rupp Arena, the celebration and motivation of Kentucky vets lacing up one last time on their home court can’t be ignored.

But the most glaring statistic is the 76-58 drubbing Kentucky bestowed upon Florida in the squads’ first matchup Jan. 9 at Exactech Arena.

Both teams rode two different wavelengths coming into the matchup. The Gators were 5-2 and found their footing after losing star junior forward Keyontae Johnson for the year. Kentucky floundered at 3-6 but came into the contest on a two-game win streak with single-digit wins against unranked Mississippi State and Vanderbilt.

Kentucky secured its most dominant SEC win to date and outscored the hometown Gators 41-29 in the second half. In short, UF must treat Kentucky like the squad is on the fun side of .500.

History proves that Lexington’s own has UF’s number. Looking for their sixth straight against the Gators, the Wildcats are 105-40 against Florida all-time, including a 53-10 record at home.

While Florida may not be playing same ol’ Kentucky Saturday, Florida won’t find much success if it chooses to focus on the Wildcats’ record.

Tip-off is scheduled for 4 p.m. at Rupp Arena. The game will air on CBS. 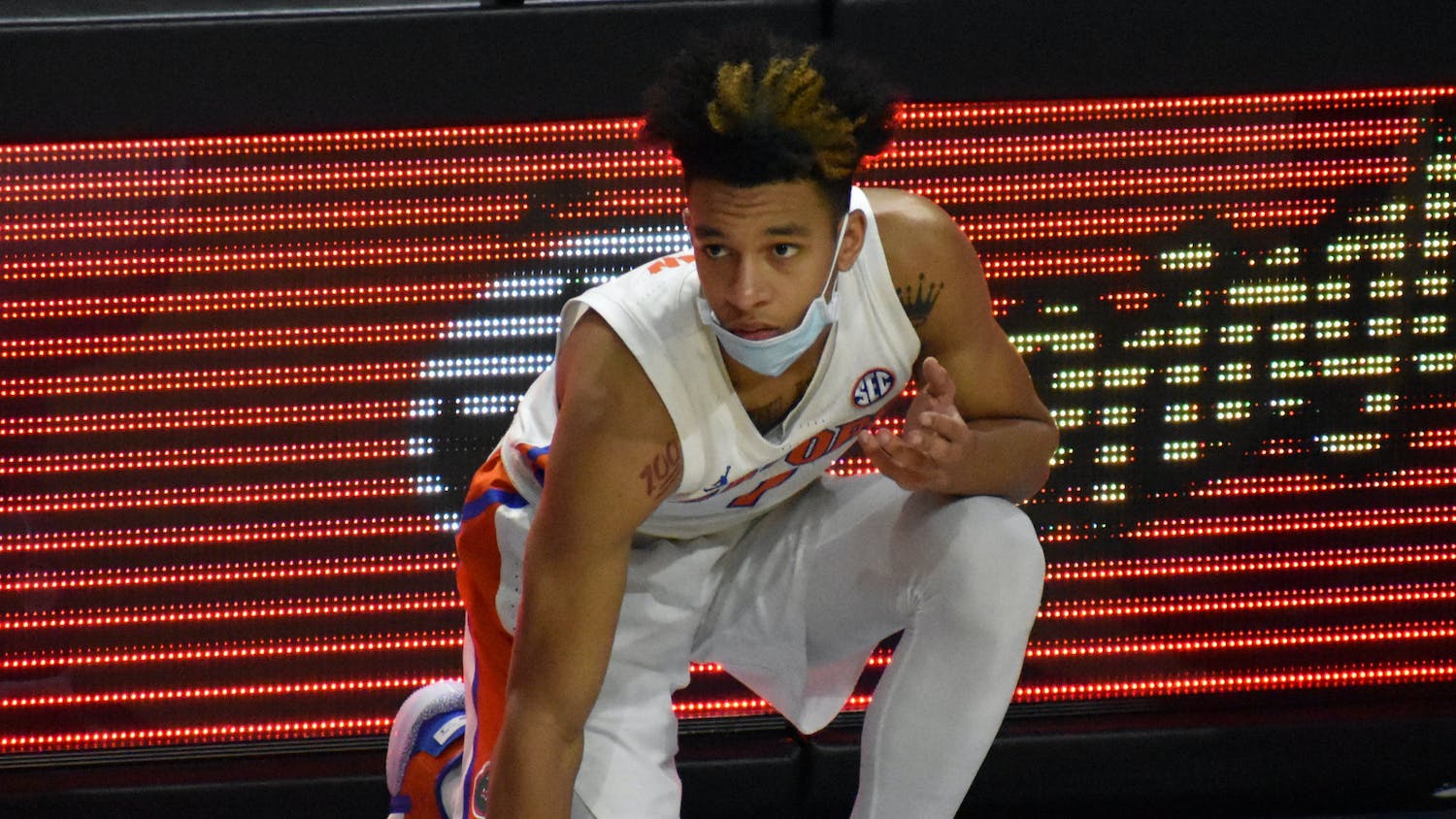 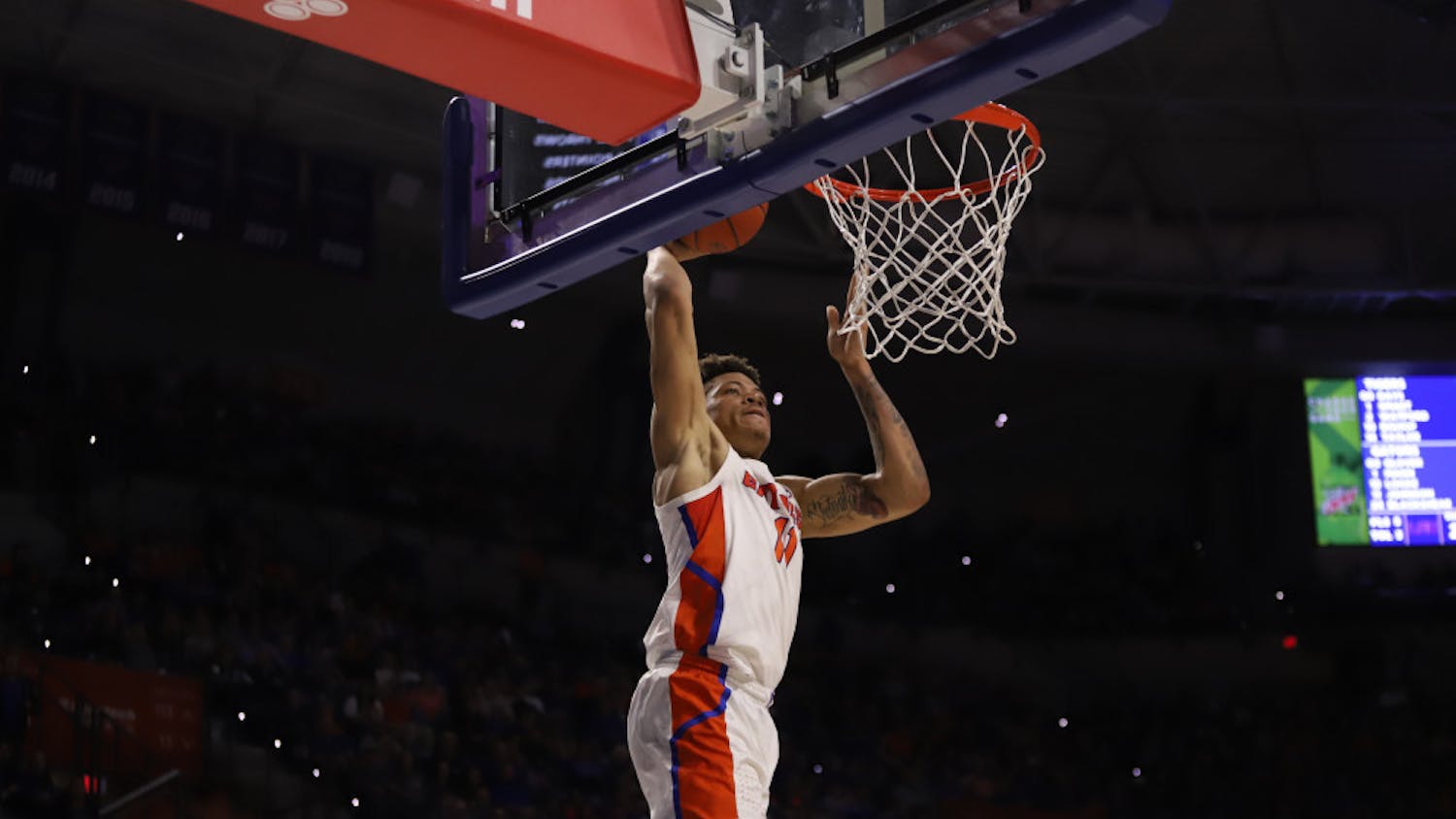 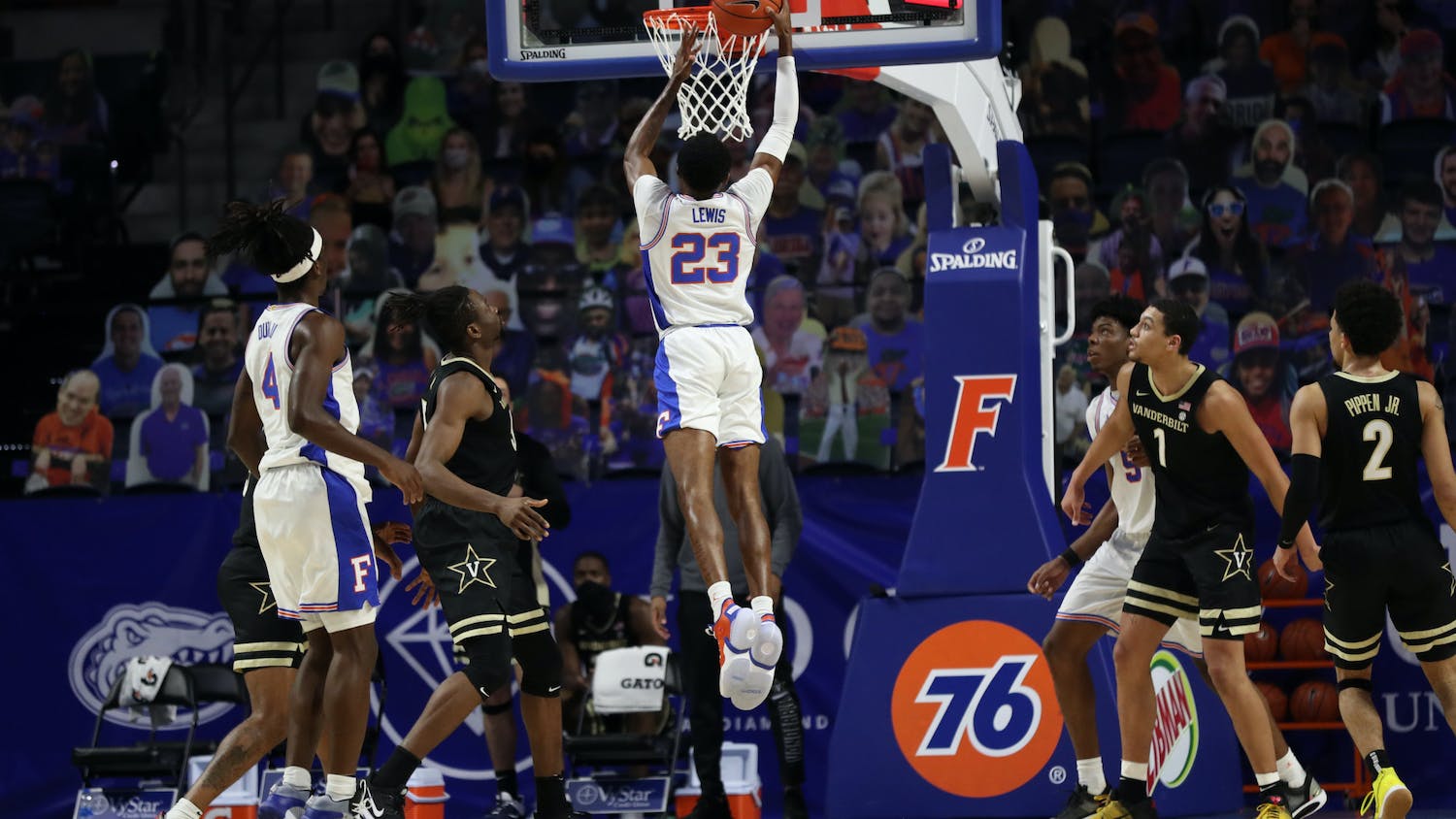