Everyone loves a good comeback story.

Moments when seemingly impossible turnarounds create stories and memories that last a lifetime.

The Florida men’s golf time had a similar moment Saturday afternoon. In the rain, the Gators fought back from seven strokes down and won the 2021 Gators Invitational.

Led by sophomores Yuxin Lin and Ricky Castillo, Florida carded a 15-under-par round Saturday afternoon after shooting 14-under-par the two rounds prior. Castillo struggled when he entered round three and shot even par up until that point.

He turned it on in the clutch, however, and net seven birdies and one bogey for a 6-under-par 64. Castillo finished in a tie for 11th individually, but his effort in the final round is what pushed the Gators to victory.

Not to be outdone, Lin carded a bogey-free final round and shot 5-under-par. He finished the tournament at 8-under-par and tied for sixth individually.

Freshman Joe Pagdin had the hole of the day for the Gators when he knocked in an eagle on 17. Pagdin drove the green on the short par-4 and was able to knock in the clutch eagle putt. He ended the tournament at 7-under-par and in a tie for 8th individually. It was his first top 10 finish as a Gator.

Freshman Tyler Wilkes notched three consecutive rounds under par. That consistency led to a career-best finish, as Wilkes tied for 18th at 5-under-par.

Finally, redshirt sophomore Fred Biondi saved his best golf for last and netted a 2-under-par 68 round that included three birdies and an eagle.

After the tournament, Gator head coach JC Deacon was proud of what his team accomplished.

“To shoot 15-under and come back to win the title in those conditions while playing at home is so special,” Deacon said. “15-under on your home course in the final round is certainly a great accomplishment.”

This win served as a huge momentum boost for Florida, as the team is now 2-0 after winning the Timuquana Collegiate in January.

The Gators took down six top 10 teams at the Gators Invitational, including top-ranked Vanderbilt. Overpowering  some of the top programs in the country, many of them SEC rivals, should give the Gators confidence as they continue the season.

Florida will have an off week and then return to the course Feb. 26 for the LSU Invitational in Baton Rouge, Louisiana. 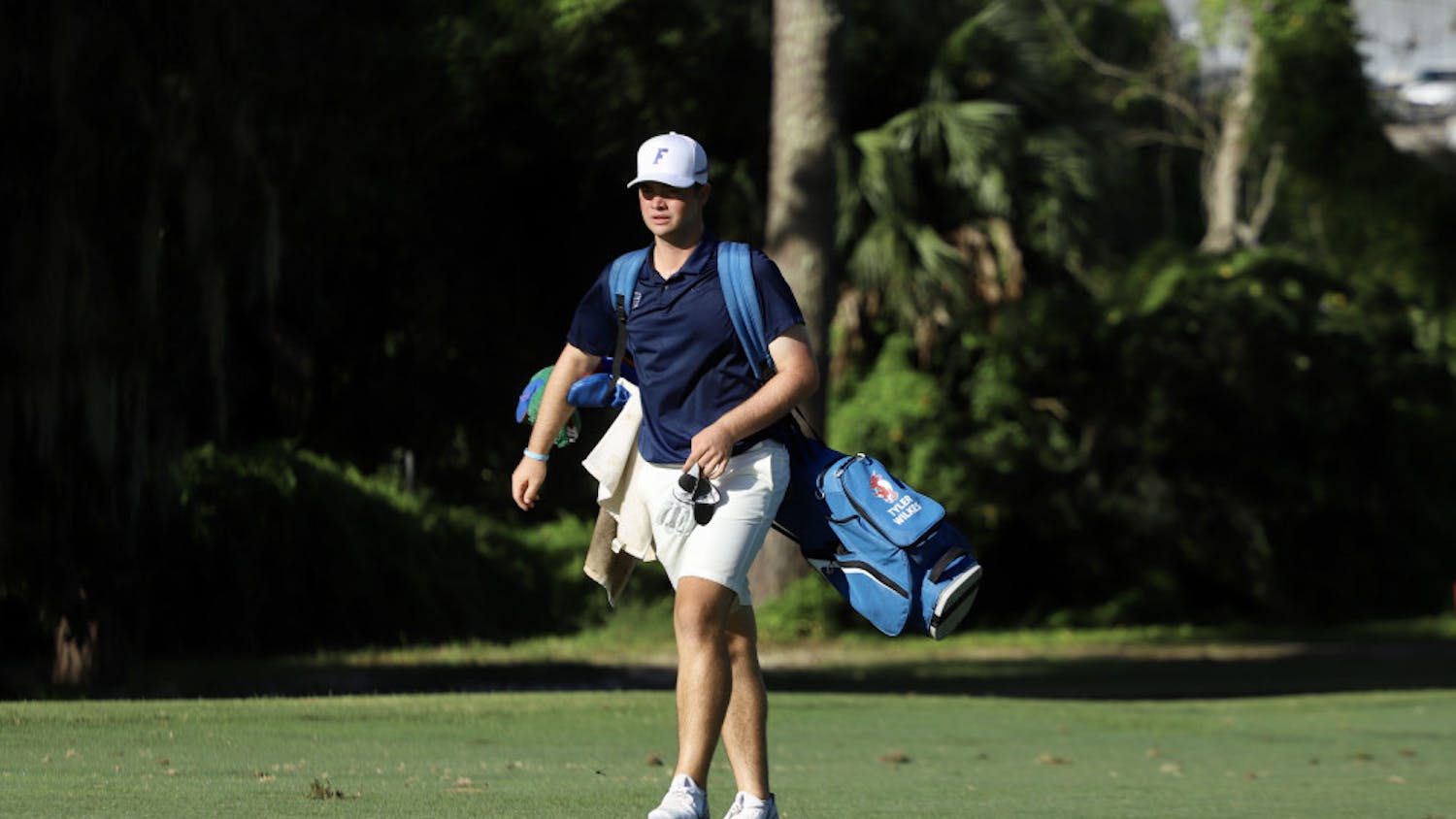