Guard Kiara Smith had three chances at the free-throw line with seven minutes until the buzzer. She made them all, but they turned out to be her last.

It was equivalent to a three-point shot, but it wasn’t enough for a Gator win. The redshirt senior appeared frustrated after she missed a series of layups and threes even though she still hit a career-high 34 points.

“Kiki is a player everyone wants to coach,” he said with a blank expression and a shimmer of sadness in his eyes. “There’s only one thing she wants; and that’s to win.”

In their second meeting, the Missouri Tigers dragged the Gators 96-80 in an intense Sunday afternoon game. The Gators lost their third game without star guard Lavender Briggs, who ranks second in the SEC in scoring.CEO

Mizzou started off strong with a three within the first 30 seconds of the game — a bad omen of the 40 minutes to come for Florida. In the first quarter, the Tigers made five.

Smith, now the Gators’ leading scorer, had an underwhelming first quarter with only two points on three shot attempts.

Down five points at the buzzer, fate intervened for the Gators and deprived Mizzou of another three. The ball swirled from the rim halfway into the bucket before bouncing out.

Mizzou came back hot and kicked off the second with a three. The Tigers’ lead grew as the clock wound down. A Mizzou jumper further buried the Gators’ chance of tying until two Smith free throws brought the game to 28-20.

The threes then poured in when guard Danielle Rainey, who leads Florida in three-point shots in Briggs’ absence, answered a Mizzou bucket. A Smith jumper matched a Mizzou layup, but the advantage grew after the Tigers scored from beyond the arc.

Down by 15 points at the half, the Gators were reminded of their subpar defense and the five threes they allowed during the first. In Florida’s 12 turnovers, the Tigers cashed in 13 points.

Then, Smith made 25 points through four threes and seven buckets — more than double from the first half.

After four Tiger threes, the Gators decided to fight threes with more threes. Rainey’s bucket from beyond the arch did little to counteract the attack from Mizzou forward Hayley Frank, who scored five out of six three-point attempts at this point of the game.

The game then seemed like it was Mizzou versus Smith. Two Smith buckets and four free-throw points weren’t a match for three final Mizzou threes, a layup and a free throw. The Tigers shot 70% from the three-point line.

Smith, who was Florida’s only consistency, made two threes and three free-throw points with seven minutes to go in the final. After a time out, the Gators’ offense came in hot with two Merritt jumpers and Rainey threes, which brought the game to 10 points.

Instead of cutting the Tigers’ lead, Florida regressed the deficit to 16. The game then saw guard Nina Rickards first points of the game in free throws.

In the last four seconds, Farrell traveled to the free-throw line and scored the Gators’ final two points — no match for the 18 threes Mizzou scored. Any hopes of one of Florida’s last conference wins was clouded like the sun on a rainy day.

To Newbauer, the team wasn’t connected and struggled defensively even though it scored enough to win.

“We got to get tougher,” he said. “It’s where we are, who we are right now. Our offense is what it is. It’s our defense, they’re giving up too many points.”

Florida will have its senior day at the O’Connell Center before its last conference game Sunday against Georgia. Tip-off is scheduled for 1 p.m. and will stream on the SEC Network. 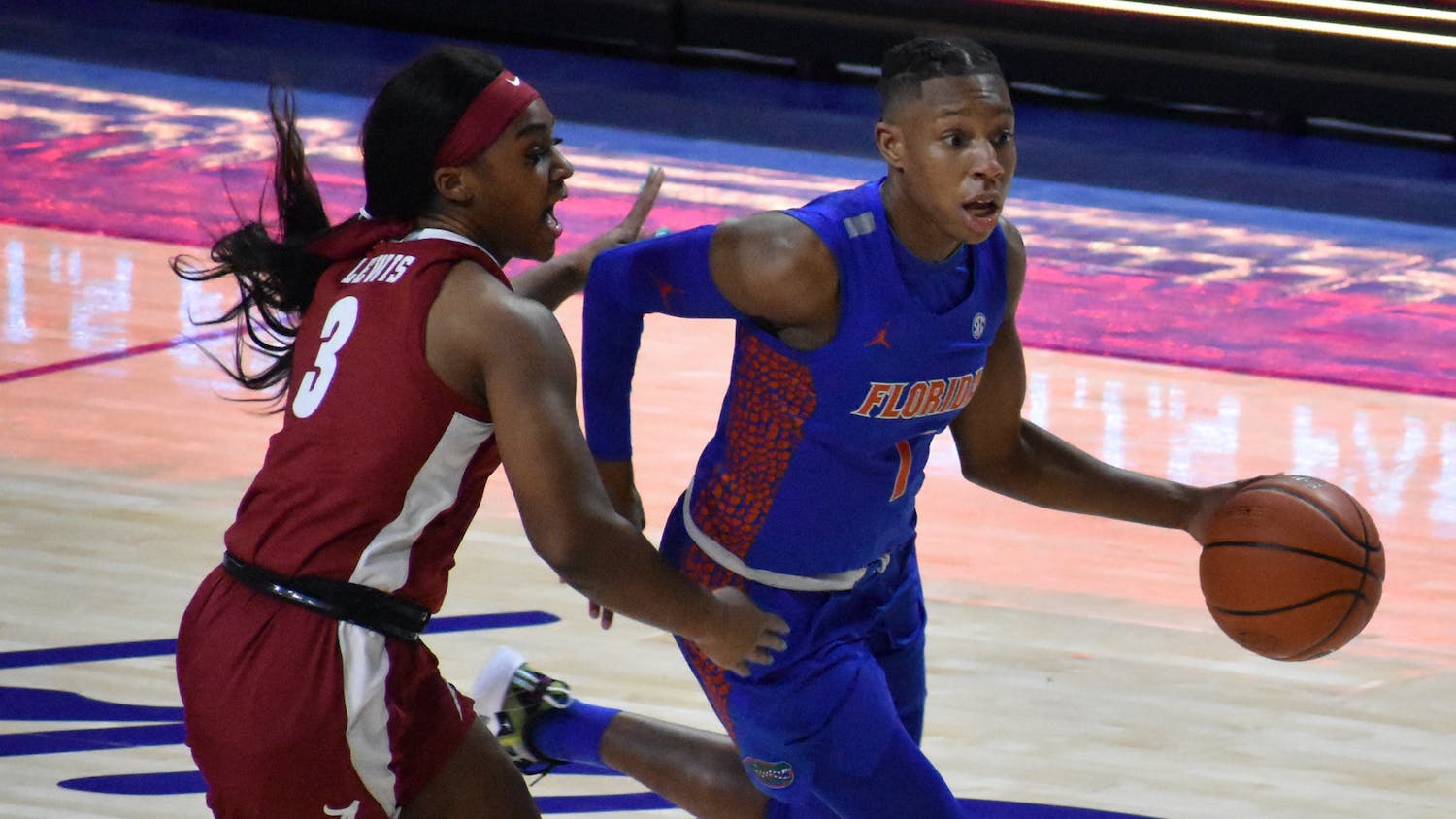 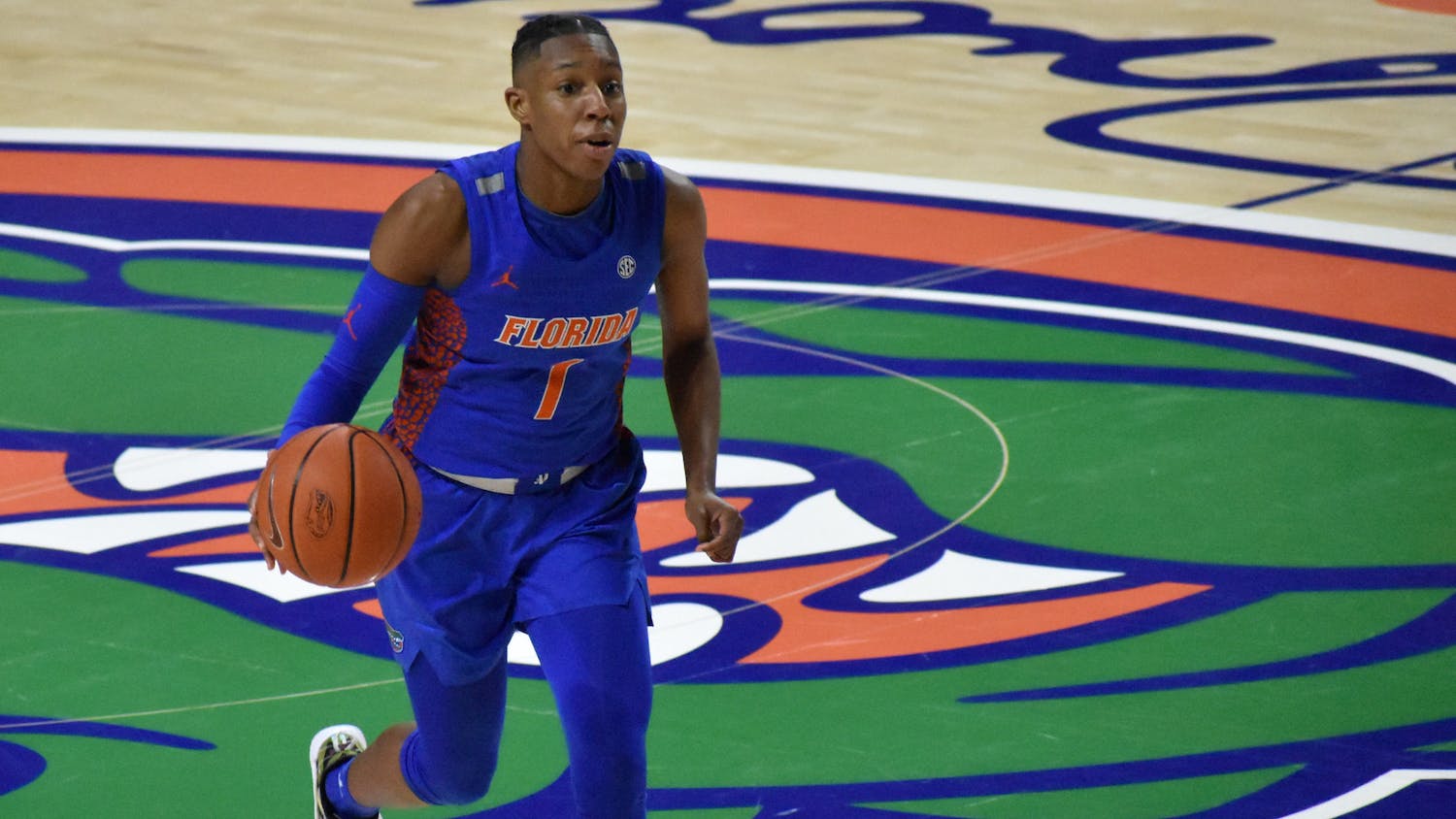 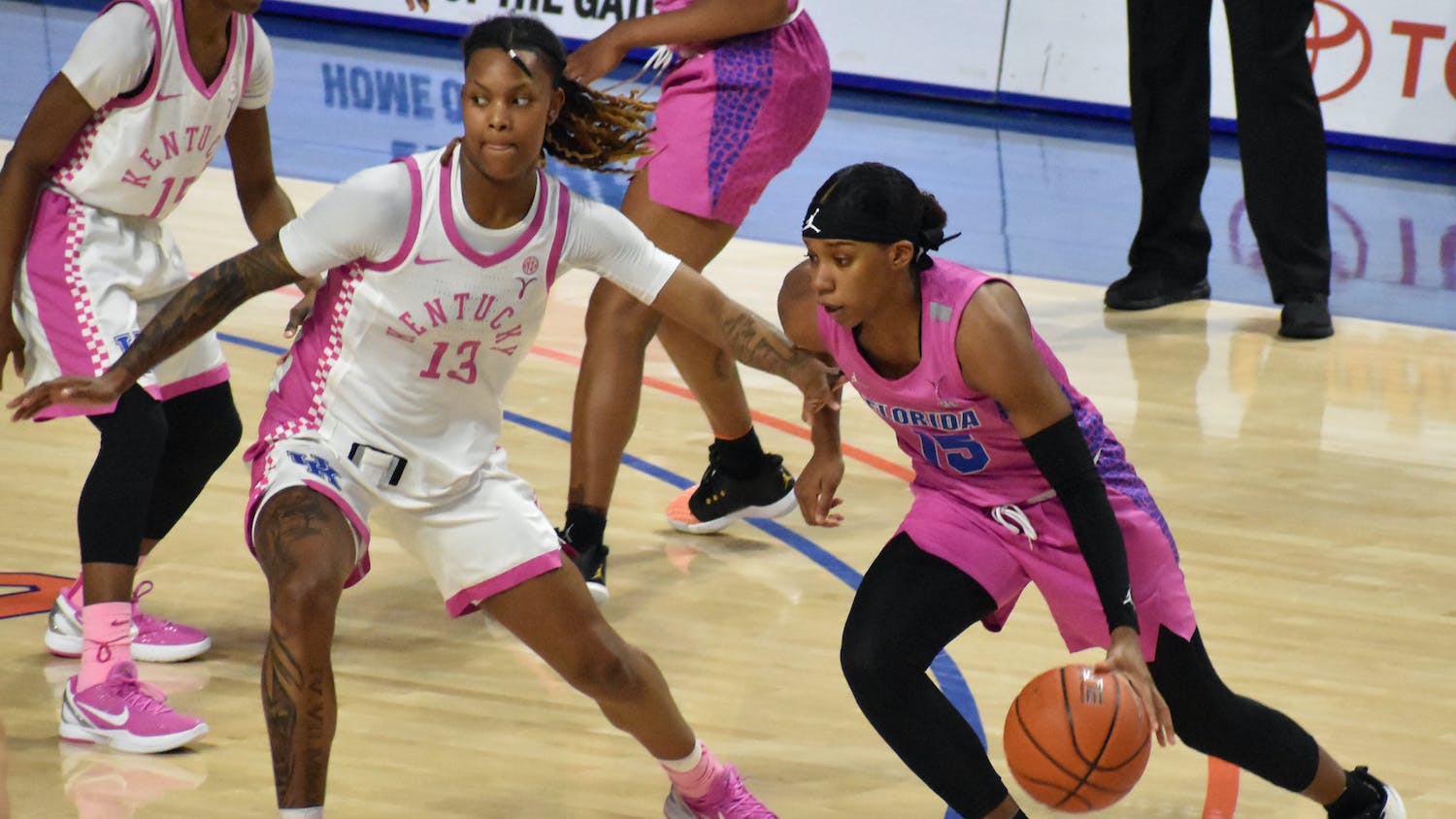