Tre Mann and Scottie Lewis took ownership of the paint, perimeter and three-point line, flushing jumpshot after jumpshot to command Florida to a 11-3 lead over Auburn in the first five minutes.

Auburn Arena transformed into a swamp as the Gators chomped their way to a 74-57 victory Tuesday. The levee broke at the tip, as UF (12-6) drained jumper after jumper while Auburn (11-13) floundered and splashed around like a Magikarp gasping for breath.

Both teams traded blows in the second half and leveled out to a 35-30 Auburn advantage over the final 20 minutes. But Florida threw all of its lethal punches in the first frame, netting 44 points compared to Auburn’s 22.

No one fueled Florida’s ferocious first-half attack more than Mann. The sophomore guard flicked his fingers to a game-leading 16 points on 7-9 shooting through the first 20. He finished with 19 points to close out the contest. Gainesville’s own wasn’t shy from padding the stat sheet either and added 13 rebounds and three assists for his second double-double of the season.

Head coach Mike White had high praise for Mann after his raucous start and said he wants to see more aggressive play as the season wraps up.

“Tre continued to be aggressive,” White said. “He’s such an unselfish player to a fault — when he’s open we want him to shoot it.”

But every Bat-Mann needs his Robin, and Lewis played that role perfectly off the bench.

The Hazlet, New Jersey, native  filled in the cracks with 16 points. The sophomore guard also registered five steals to compliment his impressive performance.

While Mann made the headlines in this one, he shared the spotlight with Lewis.

“He (Lewis) was locked in,” he said. “Before the game he really didn’t talk much. I just let him do his thing.”

Outside of the dynamic duo’s hot hands, Florida played at a higher level than usual in almost every facet of the game.Florida took better care of the ball than Auburn and finished with 14 turnovers than the Tiger’s 21.The Gators also had a 4.4% advantage at the charity stripe.

Florida even kept pace with Auburn’s big men and edged out the advantaged Tigers 40-39 in rebounds.

The absence of Auburn’s star freshman guard Sharife Cooper was one of the main reasons for the statistical disparities. Cooper, who averages 20.2 points per game with 8.1 assists and 4.3 rebounds over 12 contests, was sidelined with an ankle injury. The 6-foot-1-inch Powder Springs, Georgia, native is  first in assists and second in points per game in the SEC.

Not even four double-digit scorers were enough to fill Cooper’s void as no Auburn player could  crawl out of the swampy muck.

Florida’s ferocious defense caused Auburn to get lost in the flood and turned the Tigers into house cats on the court. The team finished with a woeful 35.3% hit rate from the field.

Florida hits the  Bourbon Trail to play Kentucky (8-13) Saturday. Tip-off is at 4 p.m. and can be viewed on CBS. 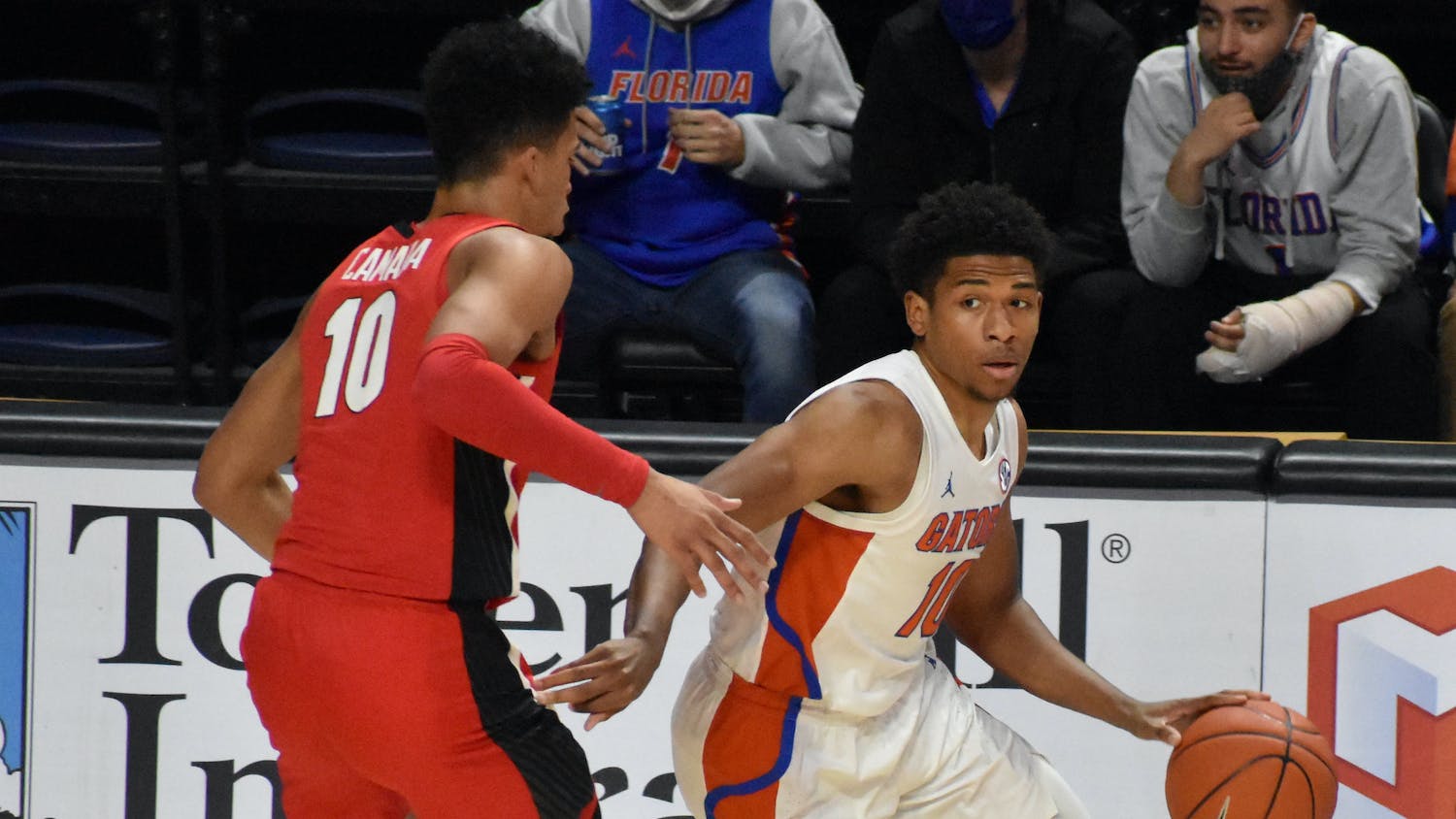 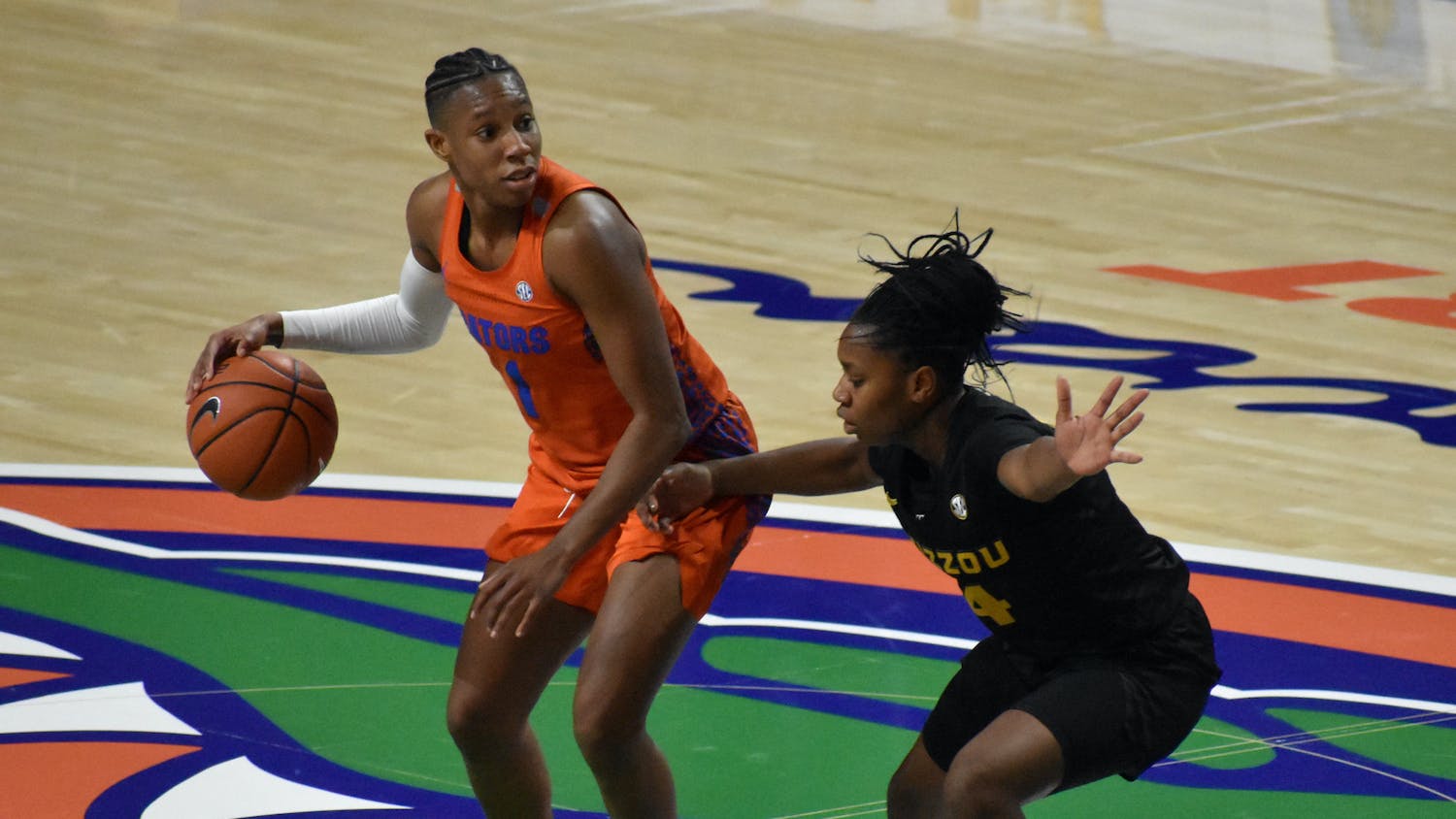 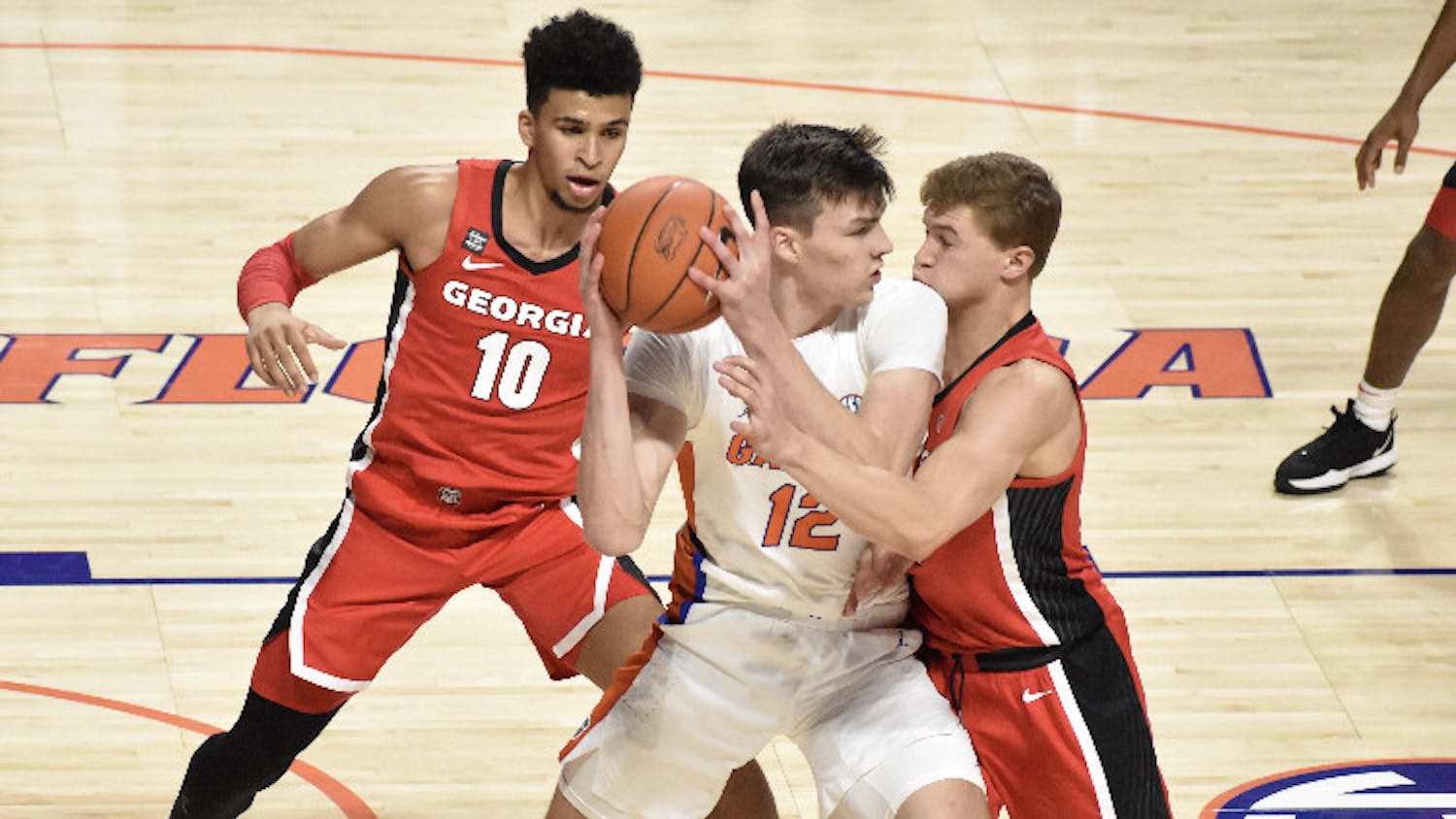