Gators offense shines some light on disappointing loss to Hurricanes

While the Gators’ defense struggled, the offense showed strength in the opening weekend series loss to Miami

Heading into opening weekend, it was difficult to find someone who bet that the Hurricanes would defeat the Gators two games to one.

That’s what happened, and there are a few reasons why.

It’s obvious that the pitching staff didn’t perform as expected. The starters couldn’t go longer than five innings, and the relief staff Friday and Saturday didn’t have the depth Florida was praised for before the season started.

But pitching wasn’t the Gators’ only problem.

Friday was the only game in which the Gator defense didn’t post an error. It was also the only game they won. The Gators recorded three errors Saturday and another three Sunday.

All three errors Saturday put a run on the board for Miami while two did the same Sunday.

Shortstop Josh Rivera was the only player to record an error in both games. The other two offenders Saturday were first baseman Kris Armstrong and Jordan Carrion at second base. Armstrong’s error proved lethal as it allowed Miami’s winning run to cross the plate.

The other two errors Sunday were committed by left fielder Jacob Young, who otherwise had among the better performances, and second baseman Cory Acton.

While the pitching certainly could use some work, six combined errors in two games won’t help secure a Gator win.

It’s not over. Florida can move on after the weekend and look to its offense.

The Gators out hit the Hurricanes in every game of the series. In both losses, the Gators’ offense recorded three more hits than Miami and put up 22 runs over 38 hits in total.

While Rivera struggled in the field, he was electric at the plate. The shortstop went six for 14, which included a triple, two doubles and two RBIs. He’ll head into the rest of the season with a .429 batting average.

Catcher Nathan Hickey also established a name for himself at the plate. He went seven for 13 and recorded two home runs and five RBIs. He finished the weekend with a .538 batting average.

The Gators fell short of expectations defensively, but the offense still managed to shine in the otherwise disappointing weekend. 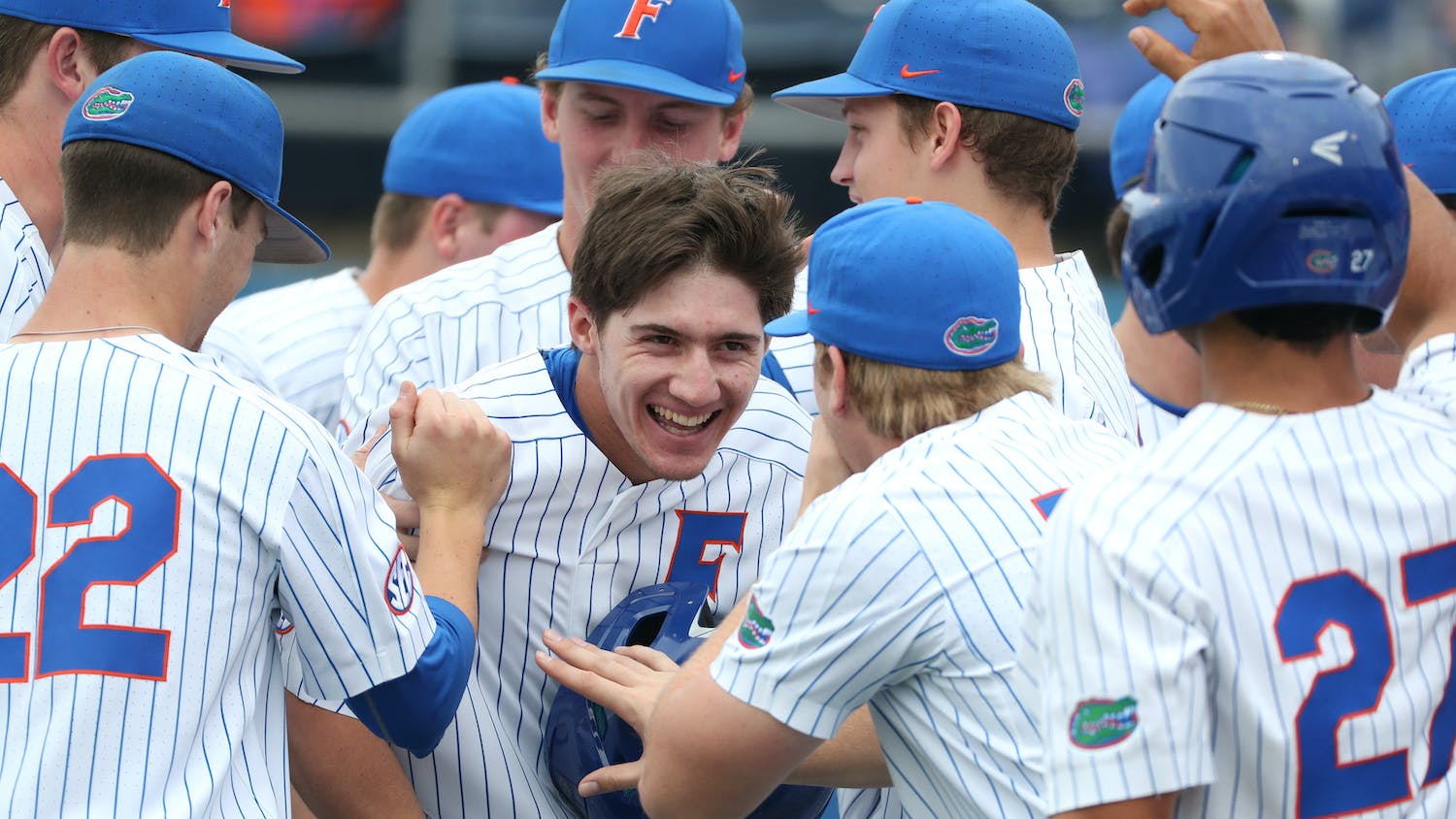 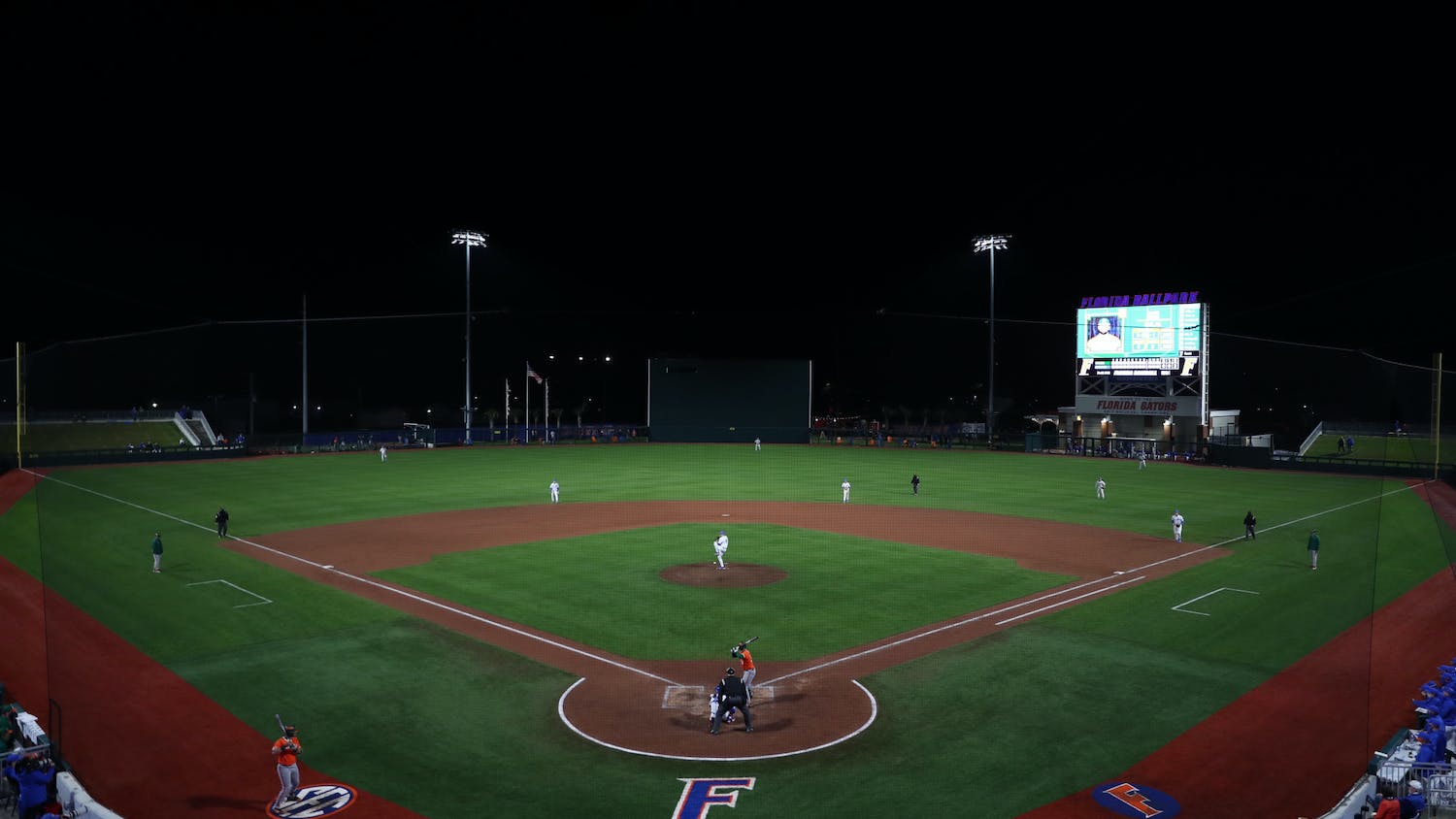