Castleton timed his leap, met the Gamecock guard at the summit and came up with an inch-perfect block before Payne ran the floor and threw down an emphatic transition-slam to put the Gators up six.

This exhilarating sequence was an innocuous end to Florida’s field goal scoring, as the Gators went the final seven minutes without a bucket. South Carolina responded by finding its groove and forcing UF turnovers, ending the game on a 13-1 run and, after a sloppy Tre Mann giveaways, finishing off a 72-66 upset over the No. 23 Gators.

UF was just as unimpressive to open the game, plagued by the same defensive mistakes that have troubled the Gators over the last four games. Florida allowed three offensive rebounds, four foul shots and 60% three-point shooting through the first eight minutes as SC opened a 24-14 lead.

“Quite bluntly, we’re just an average defensive team right now” White said.  “We got away with it in two or three wins where we just outscored the opponent, but it was more glaring tonight.”

White dabbled in the dark art of junk defense midway through the first half, matching up in a 1-3-1 zone. This switch led to South Carolina missing 7 of 8 from the field, while a corner-three from junior Noah Locke and a slam from forward Anthony Diruji brought the Gators within one.

In the first half for Florida, Locke was excellent in cracking double-figures and spreading the UF offense with three triples.

Florida ultimately finished the half on a dominant 29-11 tear, buoyed by a balanced scoring attack of Locke, Castleton and junior Tre Mann along with suffocating zone defense.

Gamecock guard A.J. Lawson continued to carry SC out of the locker room, scoring six of his teams first eight to drag the Gamecocks within one. The junior dominated the Gators from start to finish, dropping 22 points and snagging eight rebounds while knocking down a clutch free throw in the waning seconds.

The game see-sawed inside the final ten minutes, but back to back threes from Mann and sophomore Tyree Appleby restored Florida’s lead. A pair of Castleton free throws and the Payne poster put the Gators up six.

UF’s largest lead in seven minutes triggered a collapse on both ends of the floor. 13 South Carolina points answered one point and three backbreaking turnovers from stellar shooting and transition baskets.

“They just hit us in mouth, Mann said about the late-game slide. “They made plays, plays we didn’t make. Got the offensive rebounds. They made their open shots. They just got whatever they wanted in the late second half.”

Wednesday’s loss is Florida’s second Quad 3 loss of the season, an unwanted blemish that could send UF tumbling down the seed lines in the NCAA Tournament.

The Gators will look to recoup in the Bayou on Saturday, as Florida will take on LSU. Tip-off is at 2 p.m. and will stream on ESPN. 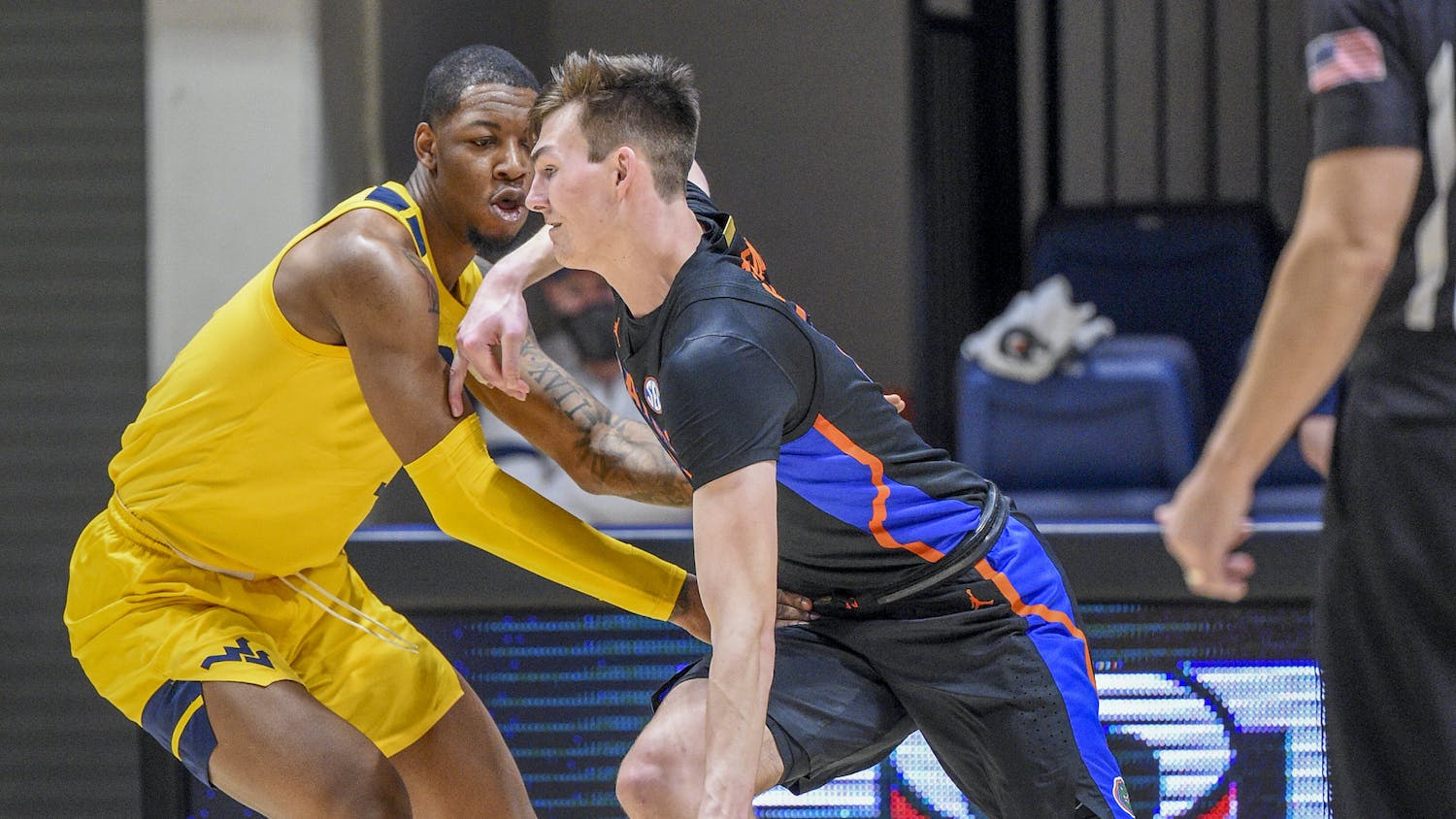 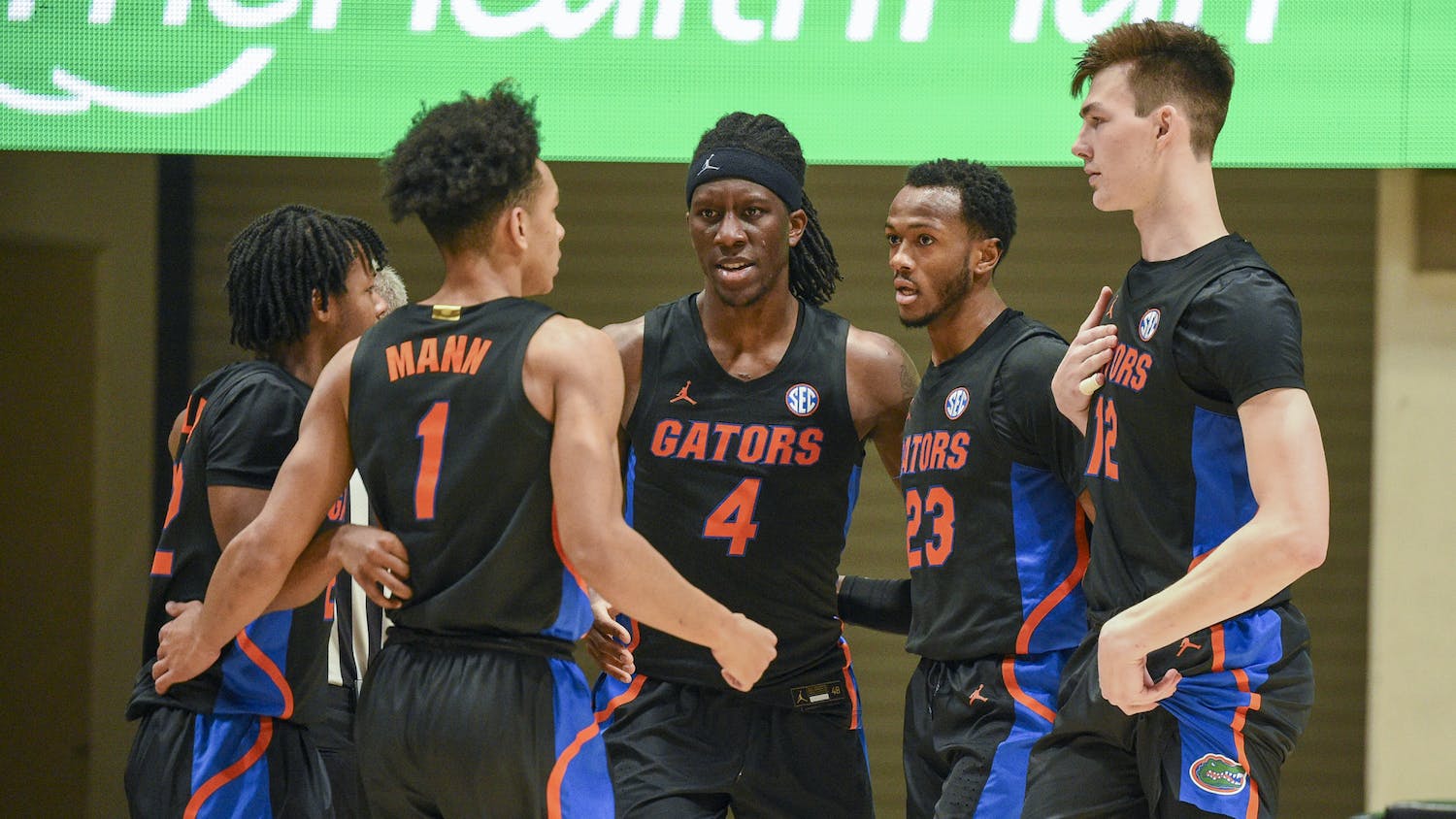