It must be a little unsettling, conversing with a robot.

I’ve never done it, but I can imagine the discomfort of a discussion with an artificial entity, the ‘what’s-wrong-with-this-picture’ moment of prodding something that’s more program than person. With advances in today’s technology, robots can walk like us and talk like us, but there are those asterisks in action and appearance that decidedly set them apart. Instead of skin, it’s silicon. Instead of eyes, it’s electronics. Instead of a human, it’s hardware.

But Sophie Xeon didn’t share my sentiments. The Scottish-born artist and producer gravitated toward the technological, making a home right on the borderline of man versus machine. The artist was comfortable in this ambiguity, and it showed – in a 2018 conversation with Sophia the Robot, Xeon calmly stared into the AI’s piercing purple orbs and made pleasantries like it was any other person. The artist was bold, confident and absolutely fearless.

Xeon, professionally known as SOPHIE, died Saturday after a climbing accident in Athens, Greece. The 34-year-old was an influential voice in the music community, a pioneer of where pop is headed and a fierce advocate for individual expression and identity.

SOPHIE constantly subverted expectations. As a transgender individual, the artist dismantled the paradigms of femininity and masculinity that society places on its participants.

For SOPHIE, gender expression was not contingent on outward appearance or the performance of traditionally masculine or feminine attributes and behaviors – it was about essence, about “taking control to bring your body more in line with your soul and spirit,” as put in a 2018 interview with PAPER.

Instead of letting the trappings of traditional gender constructs confine her, SOPHIE reclaimed existence as a continual journey of self-discovery, in whatever form that may have taken. Transness, to SOPHIE, was liberation.

“It means you’re not a mother or a father,” the artist said in the same interview. “You’re an individual who’s looking at the world and feeling the world.”

SOPHIE’s music embodied this freedom of identity. Upon the artist’s introduction to the pop scene in 2013 with the release of debut single “Nothing More to Say,” SOPHIE was less a musician and more of a myth, an unidentifiable anomaly that simply dropped projects and disappeared without a trace.

Nameless and faceless, SOPHIE was an entity of art devoid of any physical form. It was the music, not the body, that defined the artist, and even the music was beyond definition. But despite a reputation as a recluse, SOPHIE was by no means irrelevant – not by a long shot.

If you’re the least bit invested in modern music, you’ve come across SOPHIE somewhere, regardless of whether you were aware of it.

Even if you’ve never heard of SOPHIE by name, you’ve heard SOPHIE. The artist’s influence, whether through guest production spots or solo projects, is immeasurable.

With PC Music, a collective of London producers known for its use of exaggerated electronic elements, SOPHIE pioneered the subset of pop music known as hyperpop: a glossier, more extravagant, overblown version of its source material that’s quickly making its way to the forefront of the music landscape. It’s a flashy, thunderous display of production, shining and shimmering at its subtlest and, at its peak, absolutely blinding. But that was the point – SOPHIE’s perfect pop song was the one that could capture the most attention.

“I think all pop music should be about who can make the loudest, brightest thing,” SOPHIE said in an interview with Rolling Stone.

“OIL OF EVERY PEARL’S UN-INSIDES,” SOPHIE’s 2018 debut album, is one of the grandest displays of musicianship of the past decade. It encapsulates exactly what hyperpop aims to accomplish: an assault on the senses.

Synths swell until the sounds practically bleed from the speakers, metallic percussive effects bang and clang to the pounding pulse of the backbeat and SOPHIE’s distorted vocals glide over and under all of the chaos. The album is yet another example of SOPHIE’s affinity for the in-between – the instrumentals lie somewhere on the cusp of music and machinery; the vocals, growling and gravely at one moment and squealing the next, destroy any notions of gender; the record as a whole, to some, is borderline unlistenable.

It’s not for everyone, SOPHIE’s raucous showmanship, but the critical consensus on the album –  and, by extension, the artist – was that of a masterclass in music-making. Though artificial in composition, the record is an unbridled display of emotion, whether it’s earnest vulnerability on “It’s Okay To Cry,” unabashed confidence on “Ponyboy” or explosive euphoria on “Immaterial.”

“OIL OF EVERY PEARL’S UN-INSIDES,” universally acclaimed and even Grammy nominated, will be remembered just as the artist will: pushing the boundaries of what music should be to instead ask what it could be.

We were inspired by the artist to look beyond our fixed ideas of music, gender and the essence of identity. SOPHIE challenged us with artistry and rooted us firmly in the realm of discomfort, whether that meant attacking our ears with an invasive soundscape or including us in casual conversation with a robot.

The artist was a visionary and an absolute force in the field of music. An oft-quoted line from “Immaterial” is the confident assertion of “I can be anything I want,” and SOPHIE absolutely was. SOPHIE’s contributions to music and groundbreaking spirit will never be forgotten.

SOPHIE died in an effort to watch the full moon on Jan. 30. There’s nothing poetic about death, but it seems poignant that SOPHIE’s final moments were reflective of exactly how the artist lived – reaching for the seemingly unreachable. 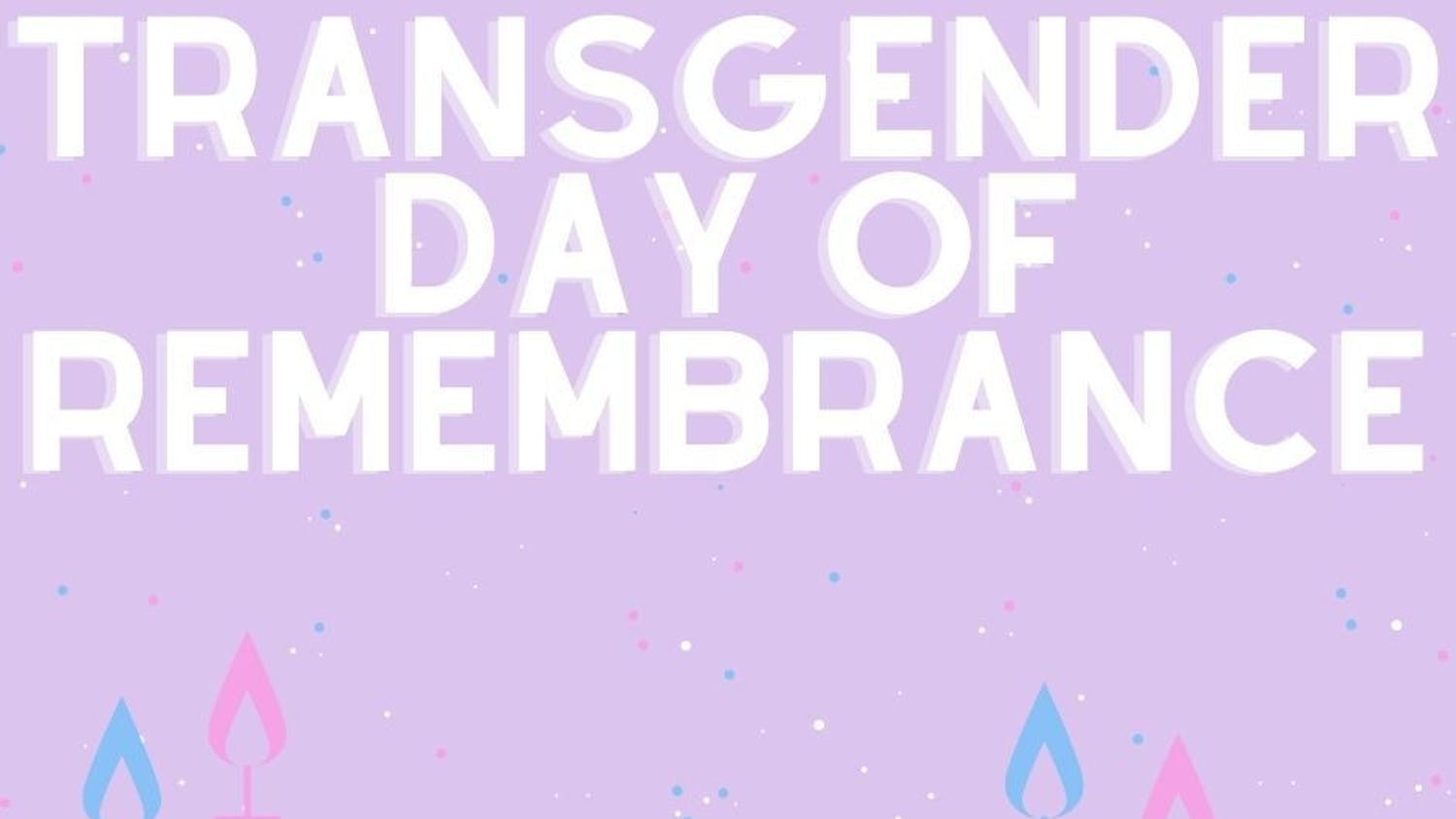 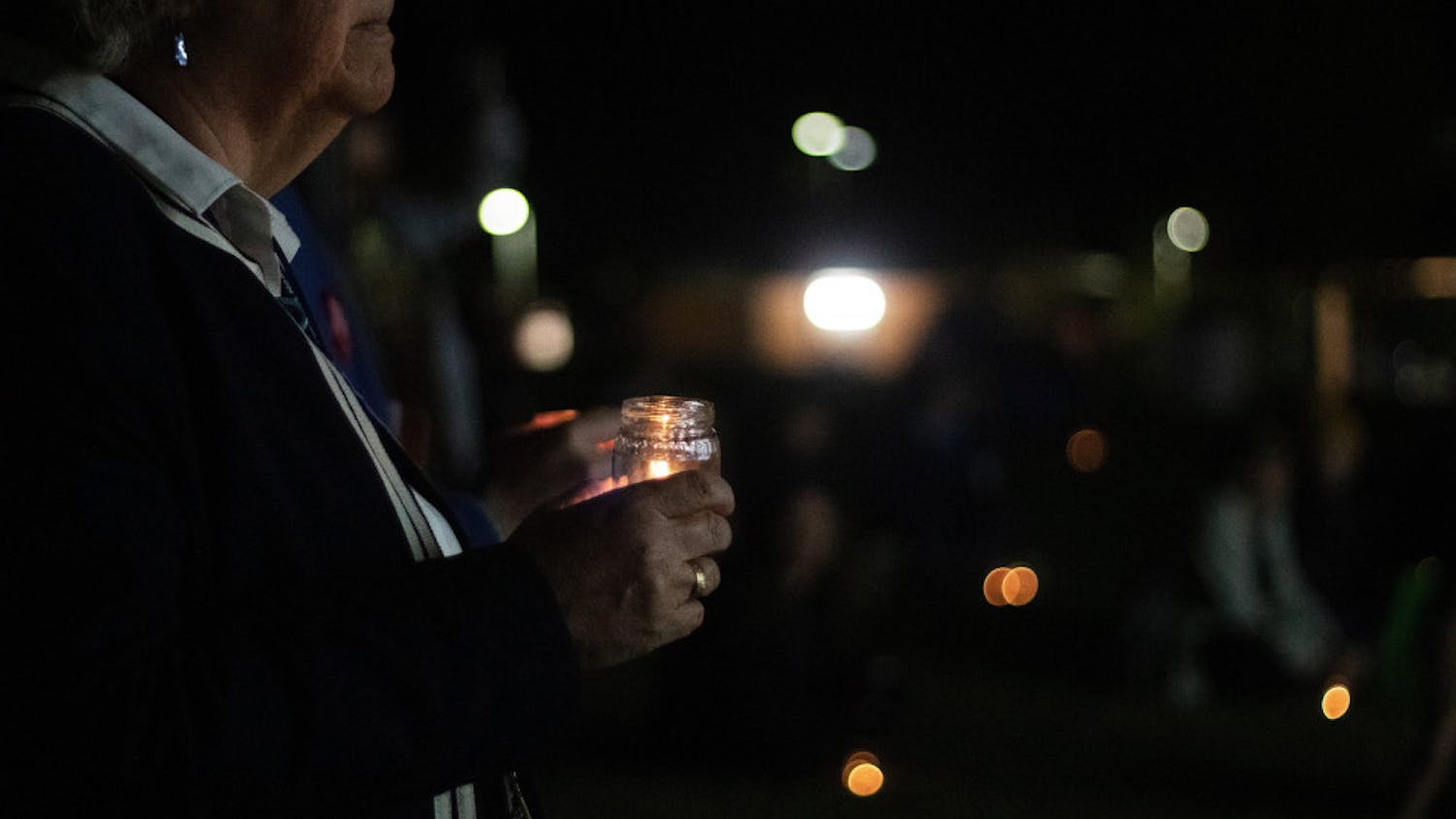 The DOJ is nostalgic for shag carpet and transphobia.