With the second set in the balance, the trio delivered for Florida. Ceasar rocketed a swing toward outside hitter Jillian Gillen. The volleyball deflected off her right arm and hit a pair of Arkansas fans in the first row of the court.

Hall responded with a kill following an attack error and celebrated it through a fist pump and high fives. The next play, she rose to the top of the net and rejected a Razorback swing.

Ceasar finished the second set off with another kill after a Carlton block. The Gators sprinted to the sideline to celebrate the 25-21 set win that they led by five at one point.

Florida outmatched Arkansas in the first set. The Razorbacks struggled with Ceasar and Hall swings.

The duo combined for three kills that gave the Gators an early 15-6 lead. They also benefited from several Razorbacks errors in that spurt.

Arkansas emerged from its huddle more focused. Florida grabbed an early 5-2 advantage like in the first. But Razorbacks outside hitters Jillian Gillen and Maggie Cartwright tallied three kills combined to trim UF’s lead to three.

An outside hitter Paige Hammons service ace and a Hall kill pushed the Gators’ edge to five. Arkansas surged back with a 10-3 run to grab its first lead of the match.

Wise called a timeout when Florida’s advantge slipped to one. Carlton said Wise urged them to match their competitiveness.

However, Carlton knew Florida would fight back to take the set because the team shares that attitude.

“We don’t really have that level of scramble or panic,” she said. “It’s just a feeling of confidence. Everyone’s eyes when you look into them on the court are like ‘We’re winning this set.’”

They dominated the third set as they sprinted to a 6-1 advantage behind a Hall kill and two more Carlton kills. Arkansas outside hitter Taylor Head and middle blocker Devyn Wheeler contributed two service errors .

The Razorbacks mustered three-straight points to cut the lead to three. But the Gators outscored Arkansas to increase their edge to nine. Setter Marlie Monserez, Hall and Ceasar kills finished the third set 25-18. They clinched another match sweep like Friday.

Ceasar and Carlton led the team in kills with 12 and 11, respectively. Florida averaged a .319 hitting percentage through three sets. The Gators blocked 11 shots total and allowed the Razorbacks to hit a poor .124.

Florida finished its first double-header of a brutal six match stretch where it plays the SEC’s No. 1, No. 3 and No. 4 teams. It trails the undefeated league-leader Kentucky.

To Wise, it’s the team’s go time with the upcoming tough slate.

The Gators stay in Gainesville for a double-header versus Missouri that starts Friday. 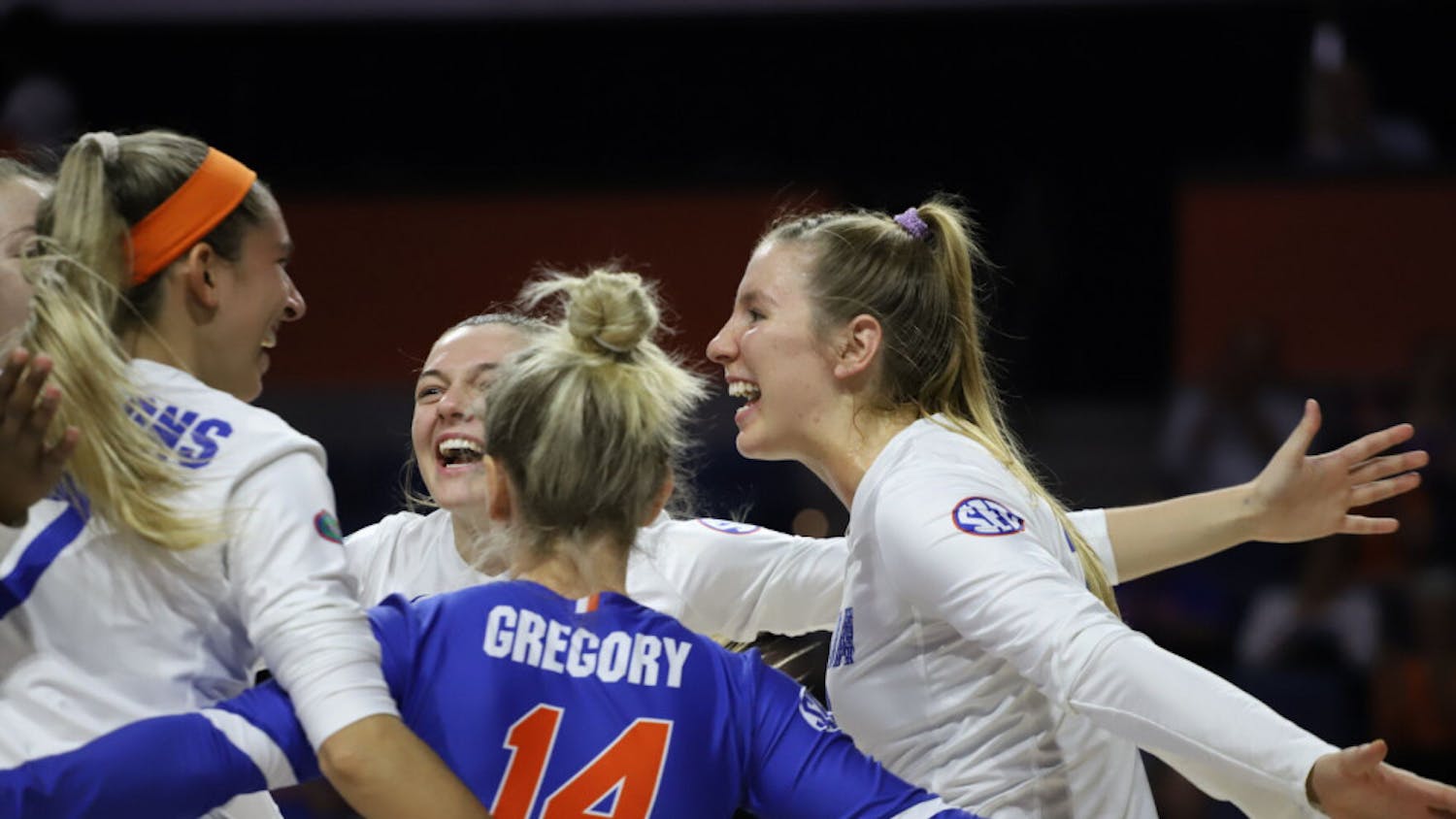 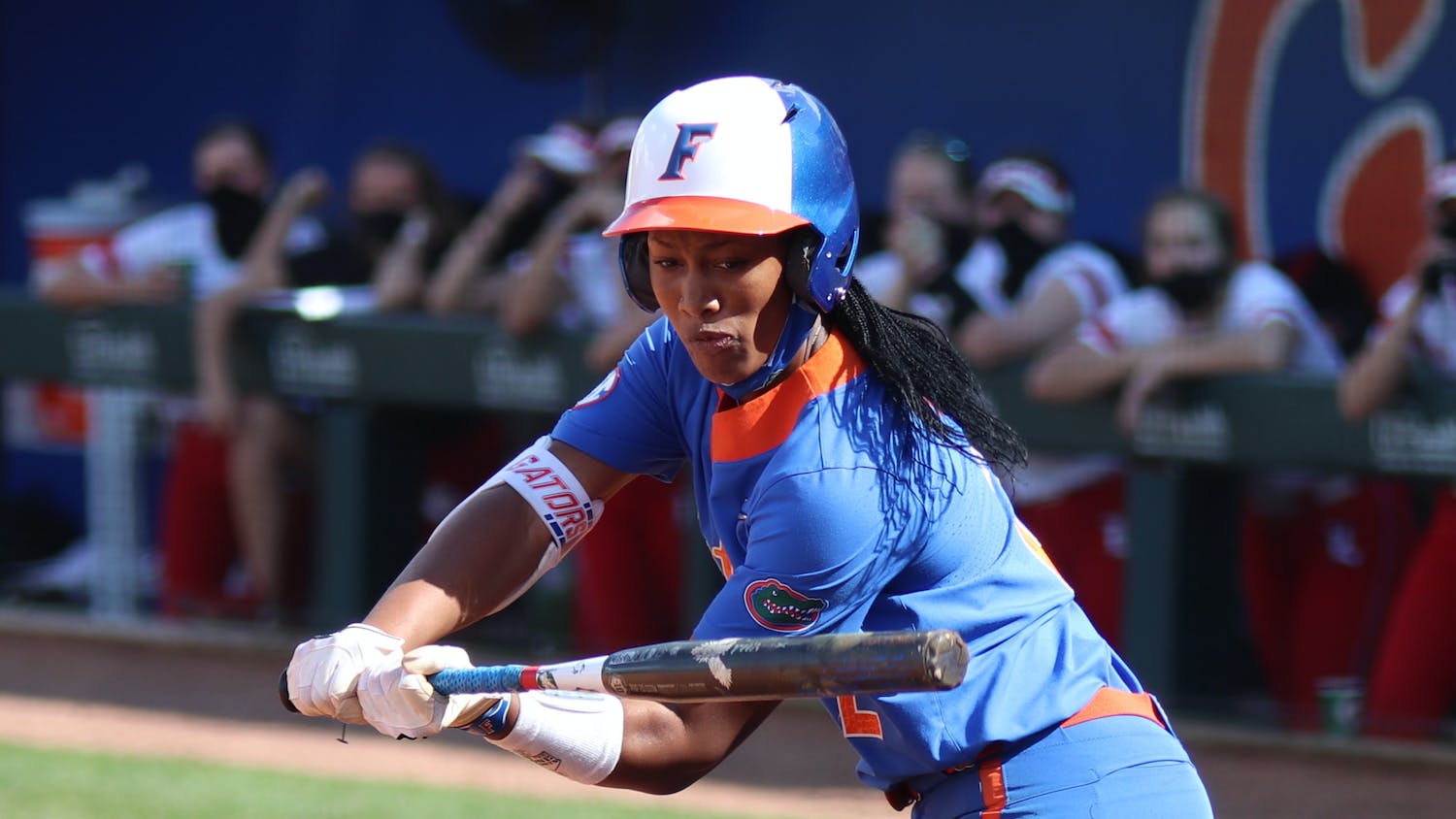 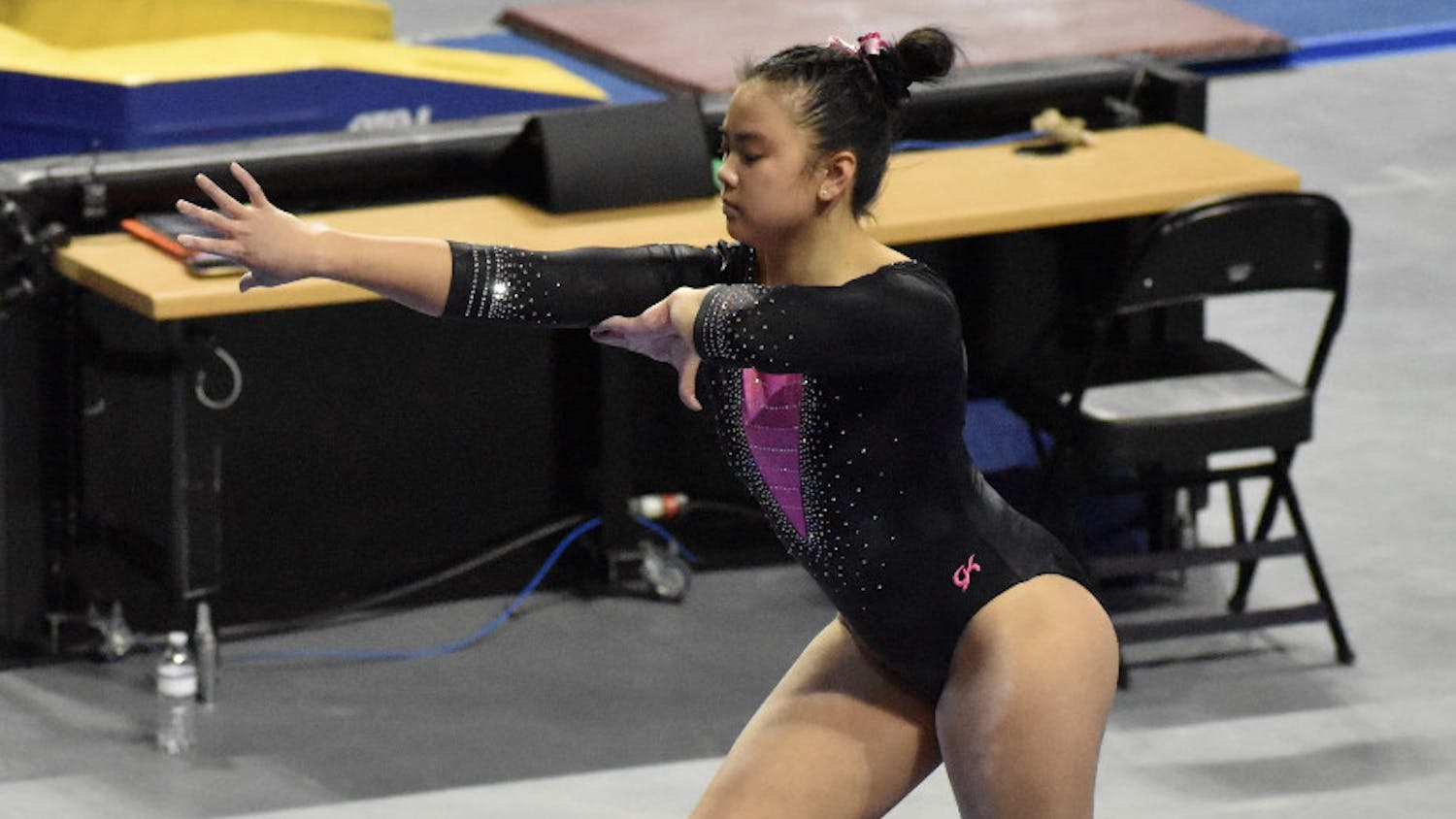