The junior claims nine passes for 284 yard, three touchdowns, 14 tackles and two sacks in eight games last season. He ranks No. 156th nationally and 19th for offensive tackles. He also boasts the No. 18 spot in Florida.

Livingston hasn’t formally visited campus, but he took a virtual tour to get a feel for the program.

“They showed me as much as they could on the virtual visit, and I got to see a lot,” he said to Swamp247.

Livingston projects to be a walk on for basketball at Florida. The robust player averaged 17.2 points per game and 8.6 rebounds per game his junior season.

Florida football first showed interest in Livingston last February. The player is listed as a tight end but possesses a wide range of abilities  to play on the offensive line in college.

The recruit helps Florida build their weakened offensive line as left tackle starter Stone Forsythe declared for the NFL draft at the end of the 2020 season. 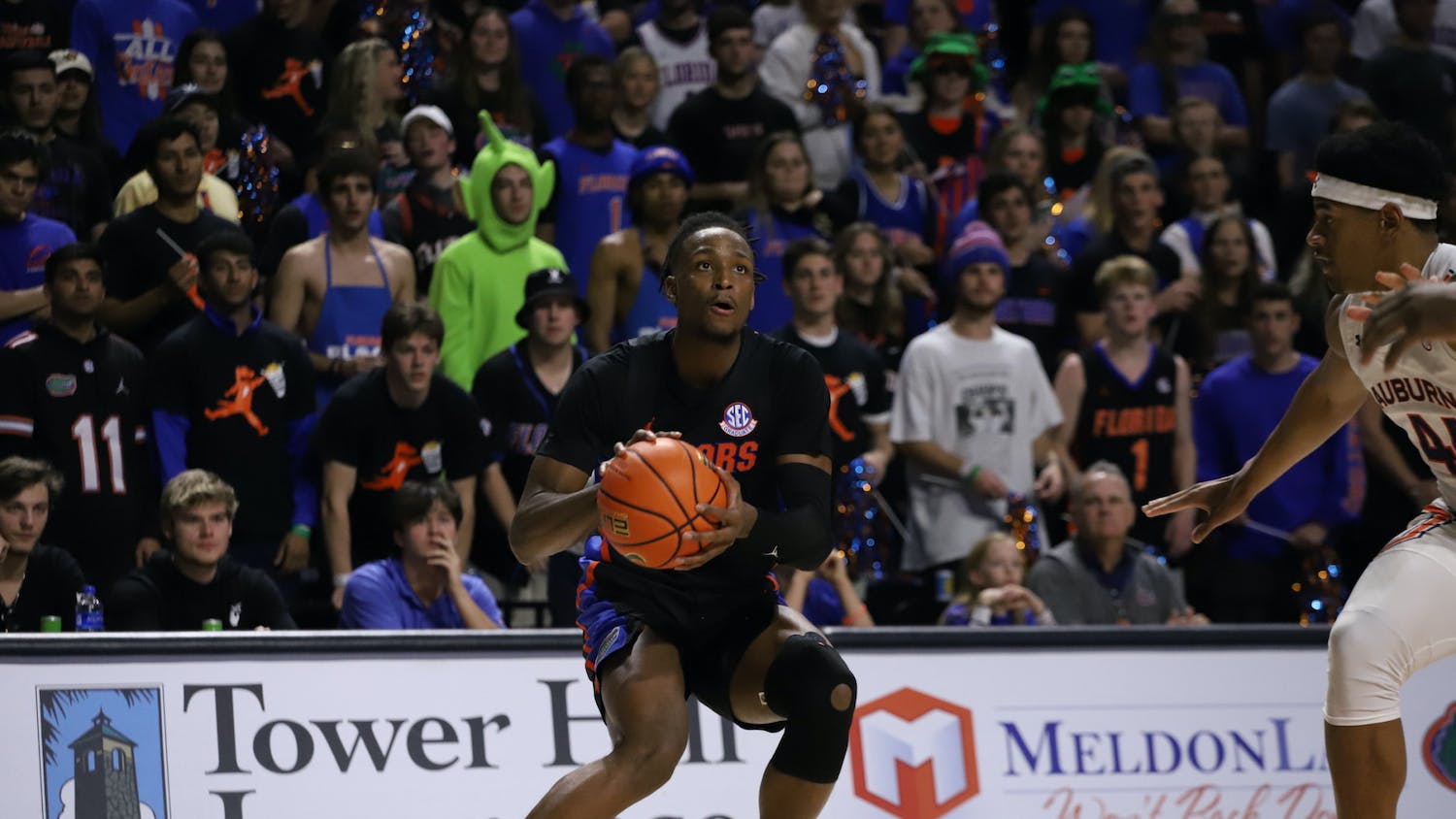