After weeks of protest, UF announced Tuesday that it will not move forward with a plan to use the McCarty Woods conservation area as a construction site.

UF has not released any alternative plans yet. The university will continue to study “the various uses for McCarty Woods that would most benefit the university community,” UF spokesperson Hessy Fernandez wrote in an email. The area could still be used in future development plans.

Fernandez did not answer The Alligator’s questions regarding why UF made this decision, which campus leaders made the decision and what “further study” of McCarty Woods entails. She wrote that UF currently has nothing further to add to its statement.

The change to the Campus Master Plan, a 10 year plan for new facilities and buildings on campus, comes after opposition to the plan’s approval in December bred the Save McCarty Woods movement. In January, leaders of the movement created a Facebook and Instagram and released a petition that reached over 14,600 signatures.

“Every single person who signed that petition and came to protests and just shared our posts, all of that made a difference,” Sierra Scauzillo, the lead organizer of the movement, said. “Everyone deserves credit for this.”

The group held three protests, two of which were in February and March and garnered about 10 attendees who endured cold and rainy conditions. On March 13, the group held a march with about 40 supporters who walked from Lake Alice to Tigert Hall.

Vasilios Kosmakos, a participant in the movement, said he is ecstatic about UF’s decision. The victory proves even a small group of passionate individuals can evoke change, he said.

“We won, we saved McCarty Woods, that’s one step,” the 21-year-old UF sustainability and international studies junior said. “There is a lot more down the line that needs to be done, but I’m really happy that we’ve gotten this far.”

Scauzillo, a 22-year-old UF wildlife ecology and conservation senior, thanked all the members for their efforts shortly after UF’s decision was released.

“We will continue to stand for the preservation of ALL conservation lands, ensuring that McCarty does not face this challenge again in 2030--that no 'conservation lands' do,” she wrote in a Slack message.

Scauzillo is happy about the development but believes many questions left unanswered, she said.

“It’s one battle in the midst of a war,” she said. “The decision that they’ve come to doesn’t address the root problems of how conservation areas can even be considered for development.” 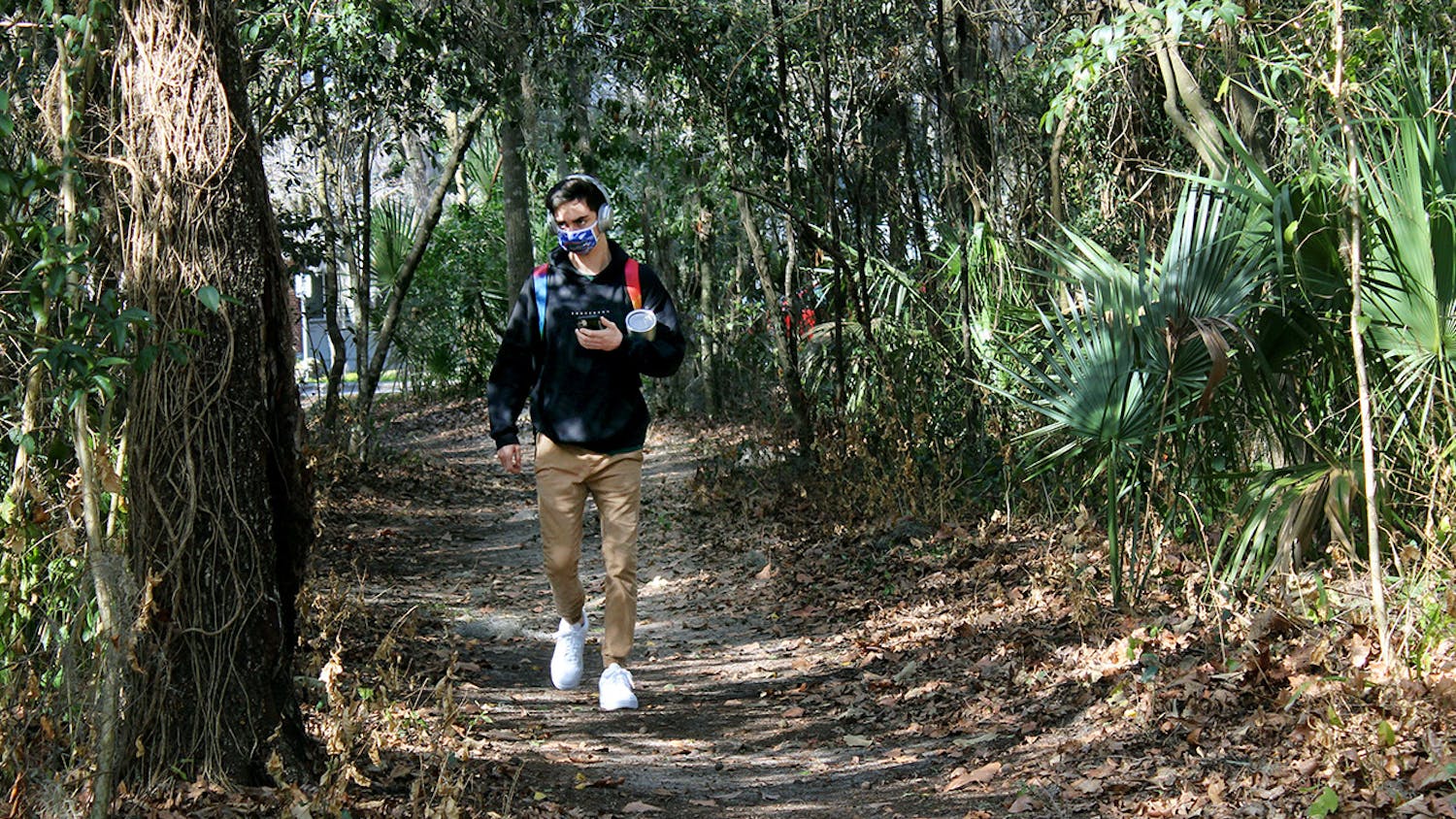