Skip to Content, Navigation, or Footer.
Donate Now
We inform. You decide.
Saturday, May 08, 2021
SPORTS  |  BASEBALL

Florida, now 28-12 and 11-7 in conference, awaits its toughest opponent yet as 31-7 Vanderbilt comes to town Friday

Kris Armstrong entered the batter’s box against Tennessee a pinch hitter and left a hero.

The lefty’s mammoth seventh-inning home run to right field lifted the Gators over the Volunteers April 21 and may just have saved Florida baseball’s season.

Before Armstrong rounded the bases, Florida sat under .500 in the SEC and without a single road win in the conference. After catching a second win and battling through Florida State, Missouri, Jacksonville and Auburn, the Gators clawed their way to third in the SEC East, just two games back of Vanderbilt.

The No. 2 Commodores travel to Florida Ballpark this weekend in a grapple for SEC East control and the biggest test for head coach Kevin O’Sullivan’s squad this season.

Despite Florida’s run over the past three weeks, they won just one game by more than two runs, and only outscored their opponents in all eight games by 14 combined runs.

Over the winning streak, Florida catcher Nathan Hickey paced the team with 12 hits. The freshman, who becomes draft-eligible after this season, leads the team with a .356 batting average this season and knocked a hit in each of the previous five games. He leads Florida with 42 RBIs, a .616 slugging percentage and a .476 on-base percentage.

Vanderbilt, 31-7 and 13-5 in the SEC, offers a threat at almost every position, but the Commodores boast one of the most formidable pitching duos in recent memory.

Junior right-hander Kumar Rocker entered the season as the consensus No. 1 prospect in baseball, and he’s lived up to that billing in 2021. In 10 starts, Rocker struck out 89 batters against just 32 hits and 15 walks. He surrendered a .143 batting average and owns an ERA of 1.55.

Despite Rocker's brilliance, sophomore Jack Leiter has somehow been even better. Leiter’s ERA sits at just 1.49, and he’s allowed just 23 hits and 25 walks in 60.1 innings. He struck out 102 batters, 11 more than anyone in the country.

The two Commodores aces own the lowest ERAs in the country among pitchers with over 50 innings thrown, and they combine for a 16-2 record on the hill. MLB.com slots Leiter and Rocker first and third in its most recent draft prospect rankings.

Rocker takes the mound Friday against Florida’s Franco Aleman, while the Gators’ Tommy Mace will do battle with Leiter Saturday. Sophomore southpaw Hunter Barco is tabbed for Florida’s Sunday start.

Florida last faced the Commodores in 2018, when the Gators swept them in a weekend series with a combined score of 26-8. Florida plated at least eight runs in each game and won all three contests by four or more runs.

First pitch is scheduled for 7 p.m. Friday, and the first game of the series will air on ESPNU. 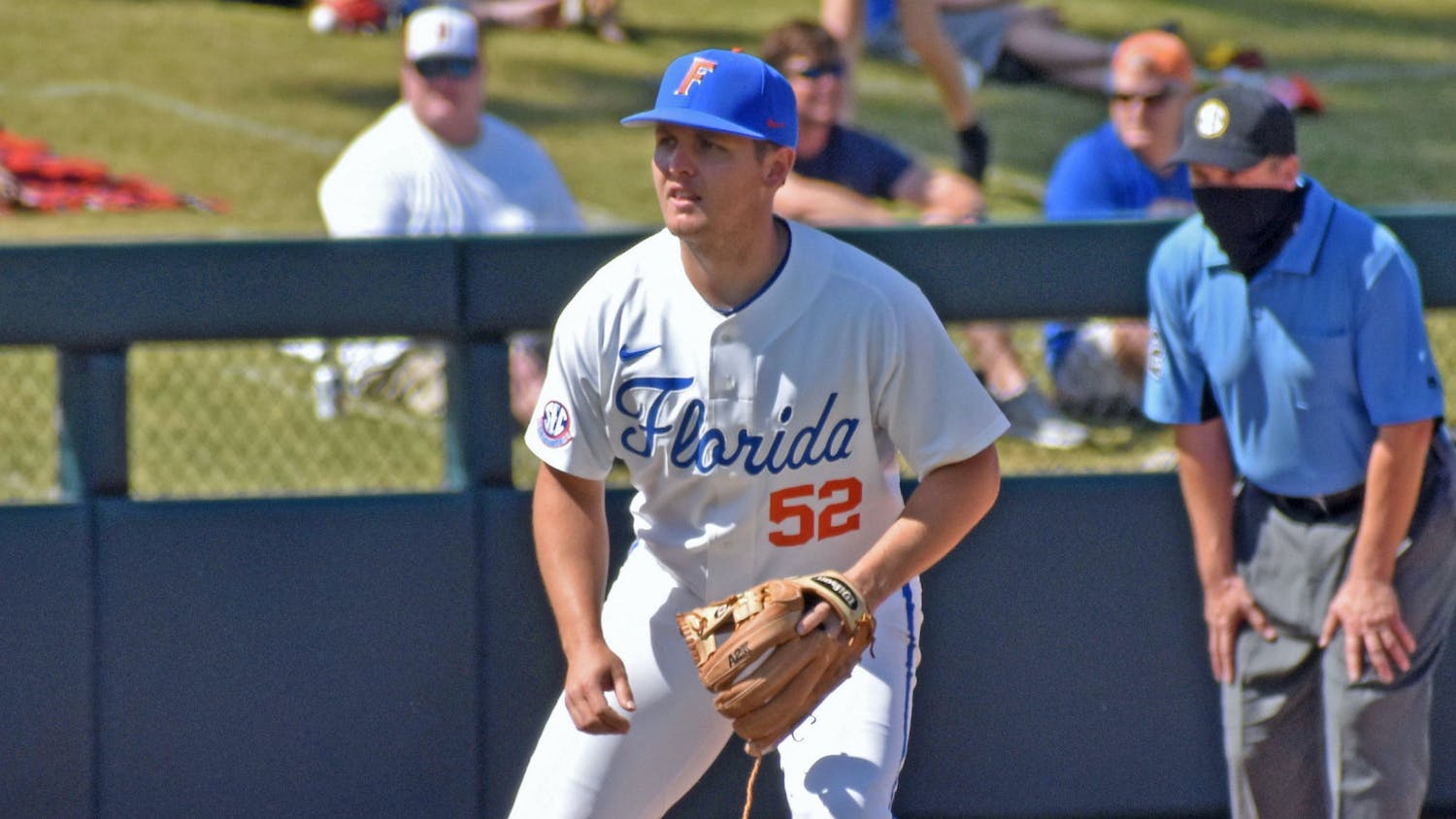