Florida annihilates Georgia to even series

Charla Echols took a 2-2 pitch in the first inning as it exploded off her bat and landed in the pine trees just over the center field wall to put Florida ahead 2-0.

Five innings later, Echols knocked in UF’s last run of the day and scored Cheyenne Lindsey on a walk.

In between that first inning bomb and fifth inning base-on-balls, the Gators orchestrated their most dominant performance of the season and a historic showing. No. 5 Florida evened its series and defeated rival No. 20 Georgia 17-1 Sunday in Athens at Jack Turner Stadium.

Florida’s 17 runs scored created a new season high, and the margin of victory tied the fourth highest against an SEC opponent in program history.

Echols finished with five RBIs and equaled her career high. Her first inning homer preceded a Julia Cottrill dinger. The catcher’s line drive hit snuck within fair territory and over the right field wall like a child sneaking some Easter chocolate bunnies.

UF (26-4, 9-2 SEC) gained a 2-0 lead Saturday night before allowing four consecutive runs and a 4-2 Georgia win. The Gators were determined to lay no such egg on Easter Sunday and kept hunting for more runs.

Lindsey knocked in the first of her five RBIs when she doubled into the right-center field gap. Echols racked up her second RBI and sent Lindsey home on a bases-loaded sacrifice fly.

The dam fully broke in the third inning. The Bulldogs rotated between three pitchers in the frame, and UF bagged eight runs on an astonishing two hits.

Florida’s offense must have felt like it was in an auction as Georgia sold off walks left and right. Seven Gators earned free passes, one of which scored a run. Lindsey also added two on her second double, and second baseman Avery Goelz cleared the bases with a double.

The scoreboard read 13-0 before Georgia even picked up a hit. In total, UF benefited from a season-high 13 walks.Two innings later, the Gators harmonized their demolition’s finishing touches. Five straight singles drove in three Florida runs before Echols’ RBI walk.

Senior Natalie Lugo retired the ‘Dawgs one-two-three in the bottom of the frame, and UF won by mercy rule. Florida’s offense didn’t need to rely on its stellar pitching like normal, but Lugo still delivered one of her best starts of the season.

The rubber match in the series commences Monday night from Athens. First pitch fires at 7 p.m. on SEC Network. 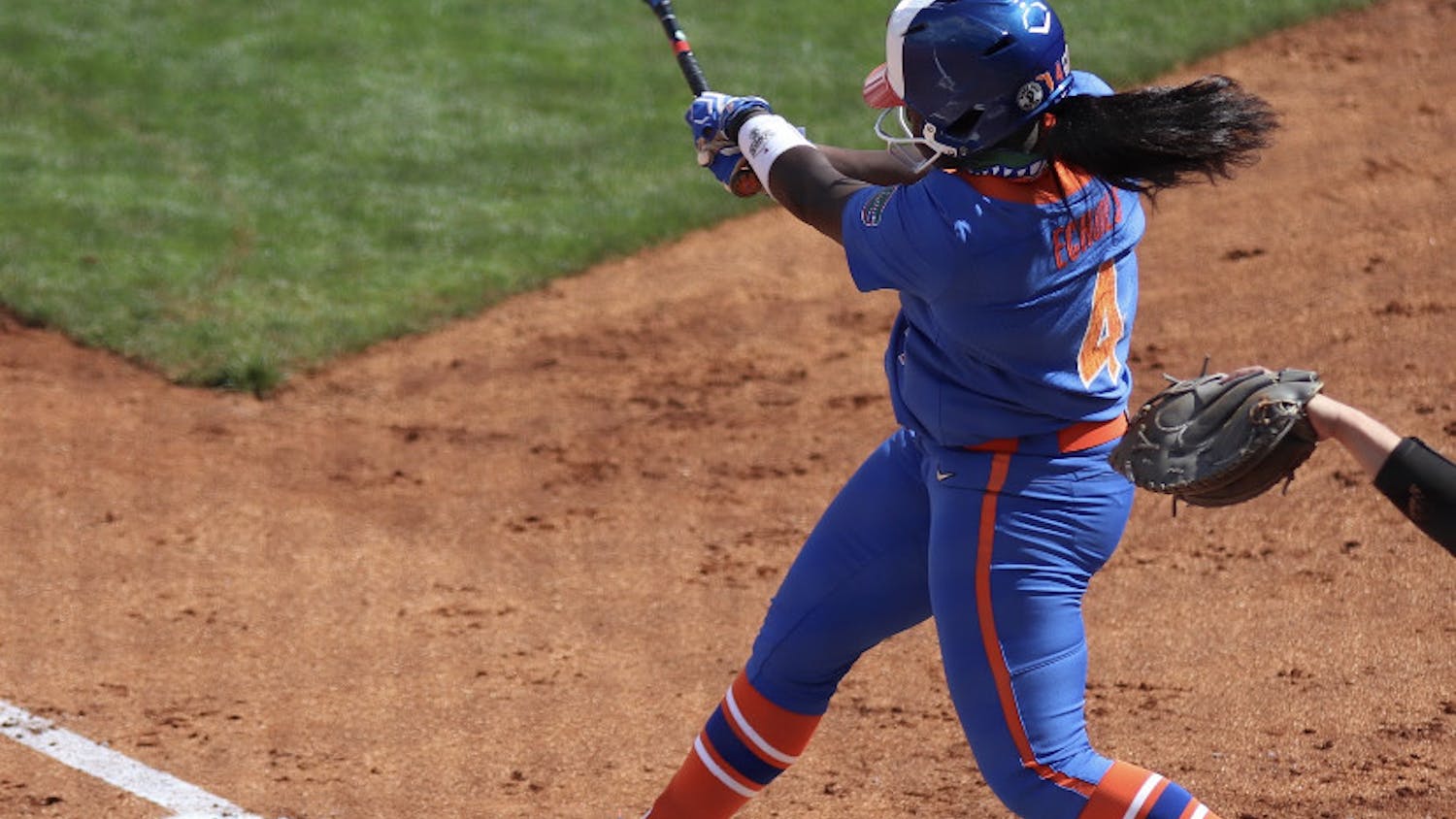 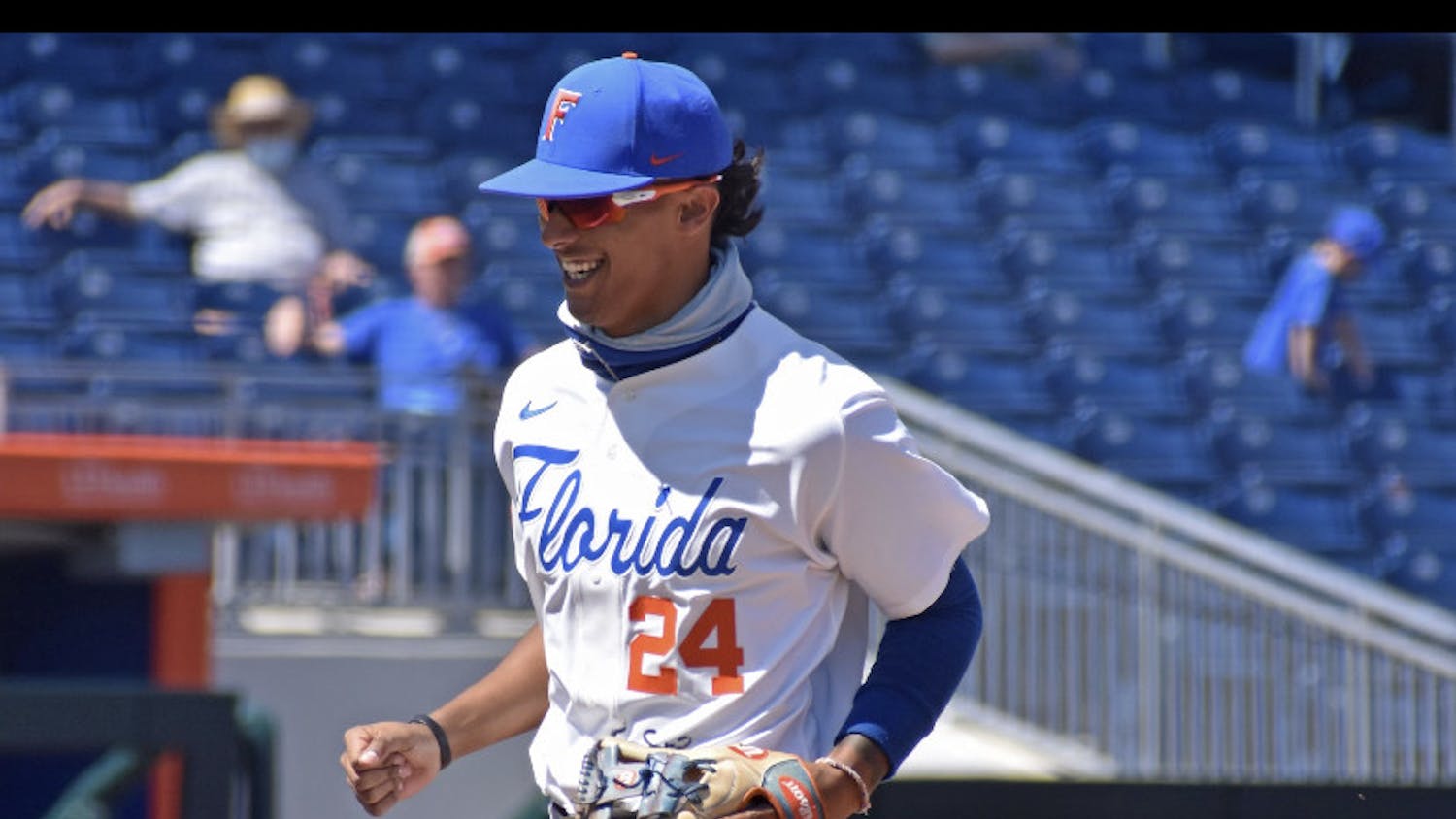 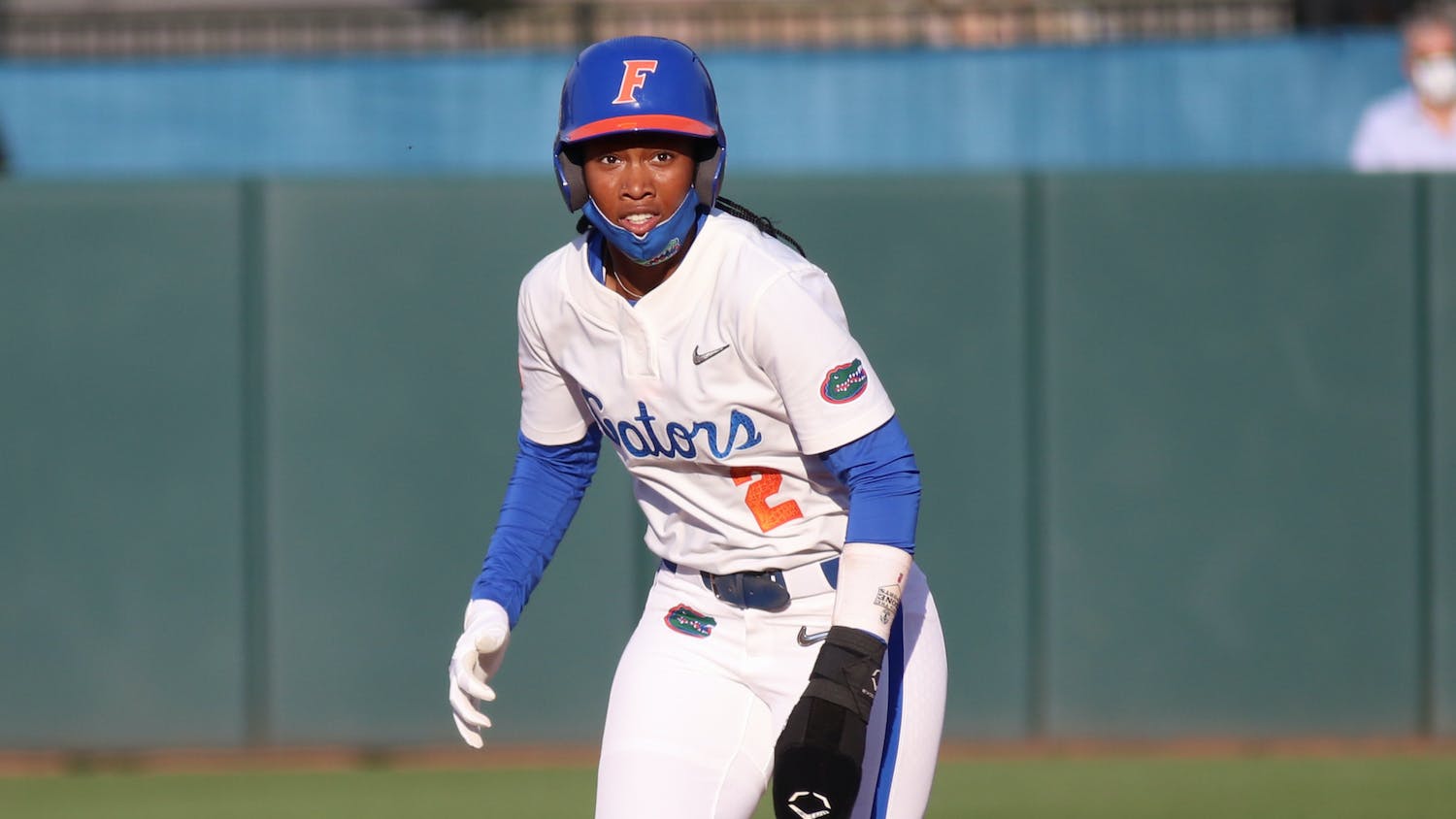