The Gators dug themselves an even deeper hole in the SEC Championship Thursday and shot a collective 9-over-par, which brought their tournament total to 15-over-par.

Florida sits in ninth place as it enters the final round of stroke play Friday. It’s four shots behind South Carolina. The Gators need to land in the top eight to qualify for match play this weekend.

Joe Pagdin paces the Gators and  ties for ninth place. The freshman totaled an even par score through two rounds of play.

Pagdin couldn’t keep his momentum from Wednesday and only shot a 2-over-par 72 in the second round. He carded four bogeys and two birdies Thursday.

The freshman knocked in the second-most birdies in the field (7) through two rounds with and averages the second-best score on par-4s as he  shoots 3.96 strokes per hole.

Sophomore Ricky Castillo performed like a No. 1 golfer in round two. He shot even par Thursday and knocked in four birdies.

The California native has been especially effective on the longer holes. He averages the second-best score on par-5s and shoots 4.25 strokes per hole.

Freshman Tyler Wilkes and sophomore Yuxin Lin continued to stay even with one another on day two, each carding a 5-over-par 75. They tie for 51st at 8-over-par.

Redshirt sophomore Fred Biondi attempted to climb up the leaderboard after an 8-over-par finish Wednesday. The Brazil native carded a 2-over-par-72 in the second round and positioned himself in a tie for 61st.

Sea Island Golf Club’s Seaside Course continued to make things difficult for all golfers Thursday. Players averaged just above 73 strokes per round on day two, nearly a full stroke higher than day one.

The fourth hole played the toughest in the second round. The 429-yard par-4 allowed just six birdies across 70 golfers. Three holes claimed an average below par.

Florida will mount its comeback bright and early Friday. The team tees off at 7:30 a.m., as Biondi leads off the first tee. Live updates are available at Golfstat.com. 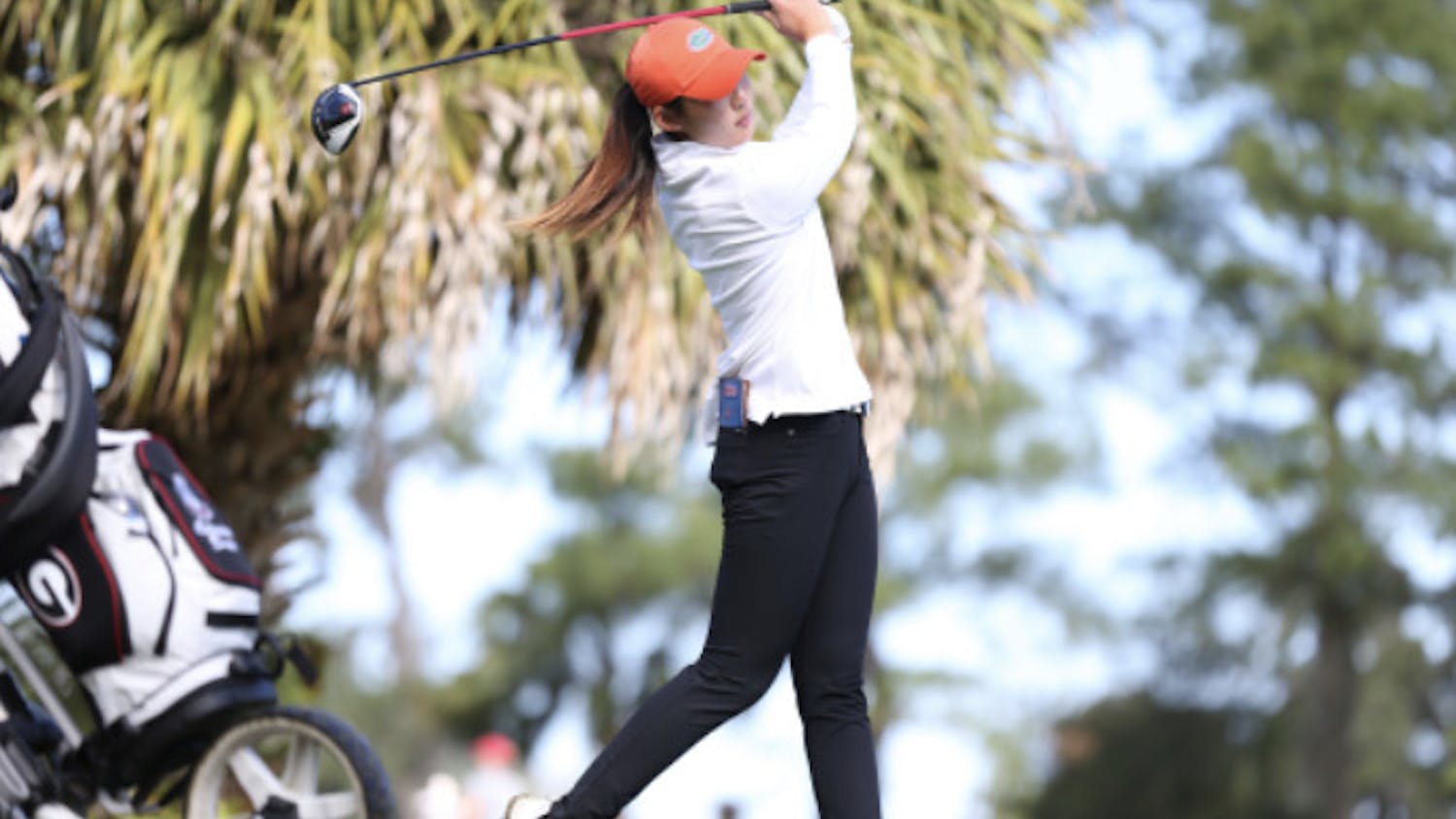 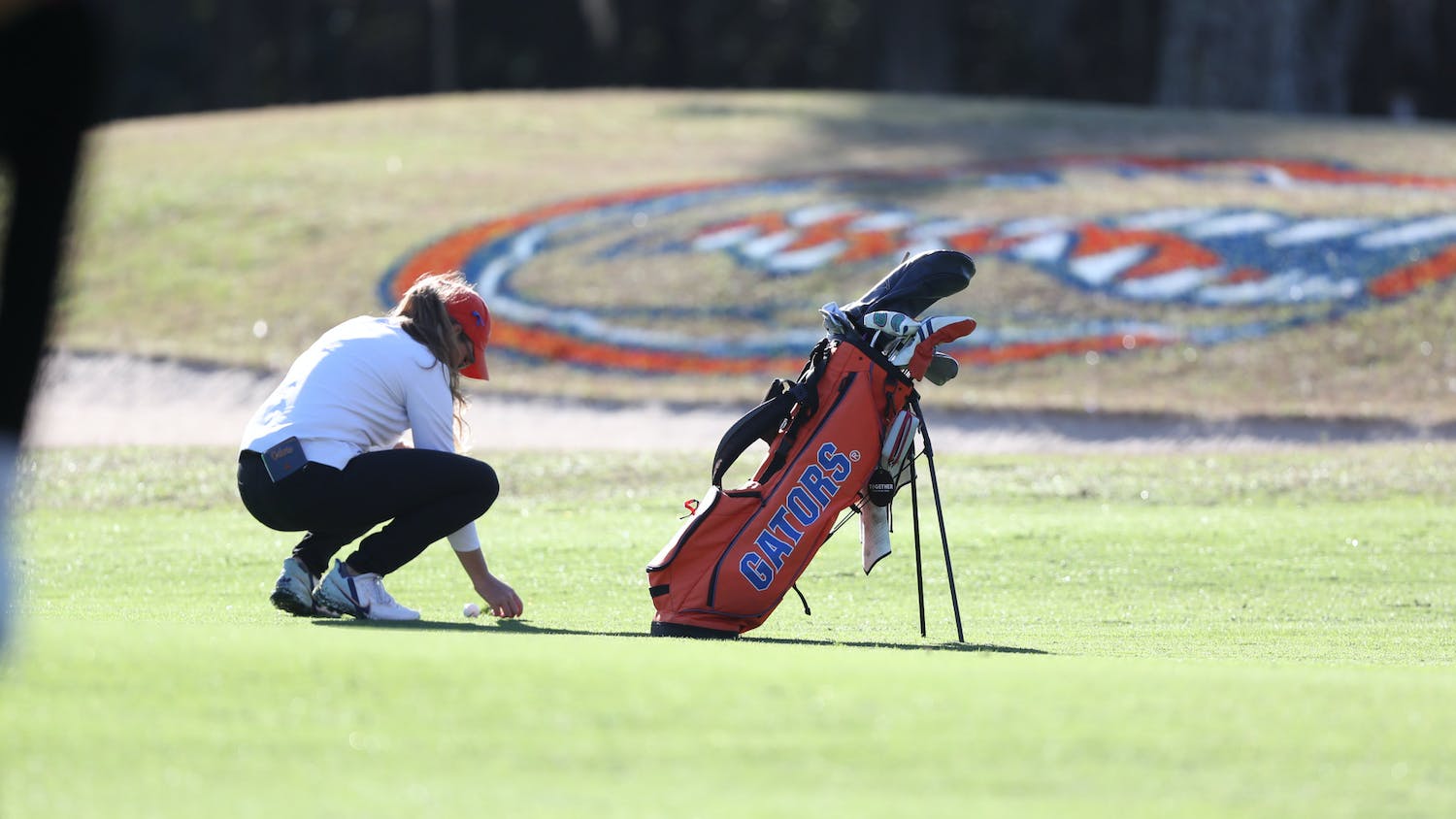