The new adjustment would push the bill back another year.

Florida collegiate athletes may not have to wait much longer before they can make money off their own names.

A new amendment was filed to a charter school bill (SB 1028) Friday morning to keep the state Name, Image and Likeness bill’s original effectiveness date of July. This came after objections to an amendment  passed Wednesday night to shift the date to July 2022.. The NIL bill would allow athletes to profit from endorsement deals while still in school. SB 1028 also includes an amendment to ban transgender athletes from competing in girls’ and women’s sports in high school and college.

Sen. Travis Hutson (R-St.Augustine) proposed the amendment to keep the NIL bill’s effectiveness on schedule Thursday. According to Ryan Dailey from NewsServiceFlorida, Florida State University President John Thrasher spoke with Hutson and connected him with NCAA President Mark Emmert, who assured the Senator the NCAA is on board with the NIL bill.

Even though the charter school bill has nothing to do with the NIL bill itself, the additional language was added onto the end of the bill,  and it could create issues for present and future collegiate athletes in the Sunshine State.

Student athletes around the country have been banging the tables for the opportunity to make a profit off their own likeness for a while now, as the NCAA only allows amateurs to compete. Florida’s bill was one of the largest first steps towards that.

Gov. Ron DeSantis still has to sign the bill into law. If he does, Florida will have done a 180 degree turn with this bill, as the state was the first to pass legislation in favor of the players last June, prompting dozens of other states to pass similar actions.

An outspoken proponent of the NIL bill, DeSantis proudly signed the original bill at the University of Miami indoor practice facility last June..

“I just want to say Florida is leading on this and if you're a blue-chip high school recruit out there trying to figure out where to go I think any of our Florida schools is a great landing spot,” DeSantis said when he signed the bill in June, according to Manny Navarro from The Athletic.

News of the possible delay sparked outrage from players and coaches alike on social media. Florida football head coach Dan Mullen said the state needs to “do what’s best for our student-athletes.”

The state of Florida needs to enact NIL legislation in 2021, as was originally planned. We need to do what’s best for our student-athletes.

There is no reason to wait to do the right thing

The state of Florida was a leader on NIL and, as other states quickly tried to follow our model, college athletes in Florida have been able to position themselves to be ready to benefit starting July 1, 2021#KeepTheDate

This is unacceptable. @GovRonDeSantis must use his veto power to fix this. While the rest of the states are moving forward to follow OUR lead, we inexcusably take a giant step backwards.... https://t.co/NRATzBCjOk

“They (student athletes) need to be paid this year,” Taylor said. “They (Florida legislators) need to stop stalling and pay these athletes for all the revenue they generate on a yearly basis.”

Quarterbacks D’Eriq King and McKenzie Milton expressed their disdain for the delay of the NIL bill on social media.

As Education Chairman @ChrisLatvala and a fellow UCF alumni, I am calling on you to make this right and get this fixed. You can be the hero to thousands of athletes in this great state! #keepthedate https://t.co/RqKpuxQYPf

Meanwhile, the current Miami quarterback King joined his coach in urging DeSantis to veto the bill.

The delay of the NIL bill could put Florida schools at a competitive disadvantage when it comes to recruiting, as states like Alabama and Mississippi have laws going into effect this July, while others such as Georgia and South Carolina are awaiting governor action to be signed into law as well. 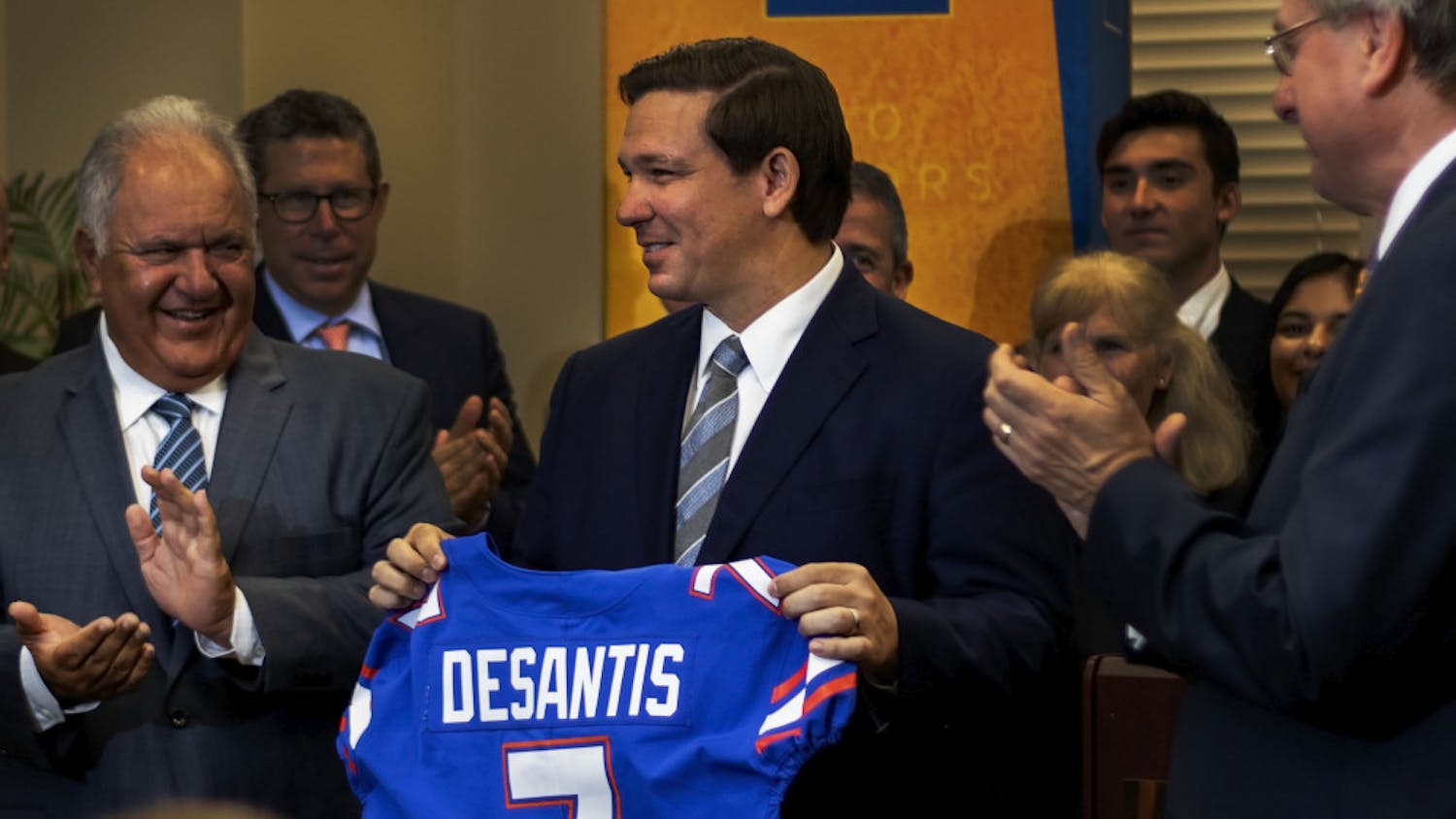 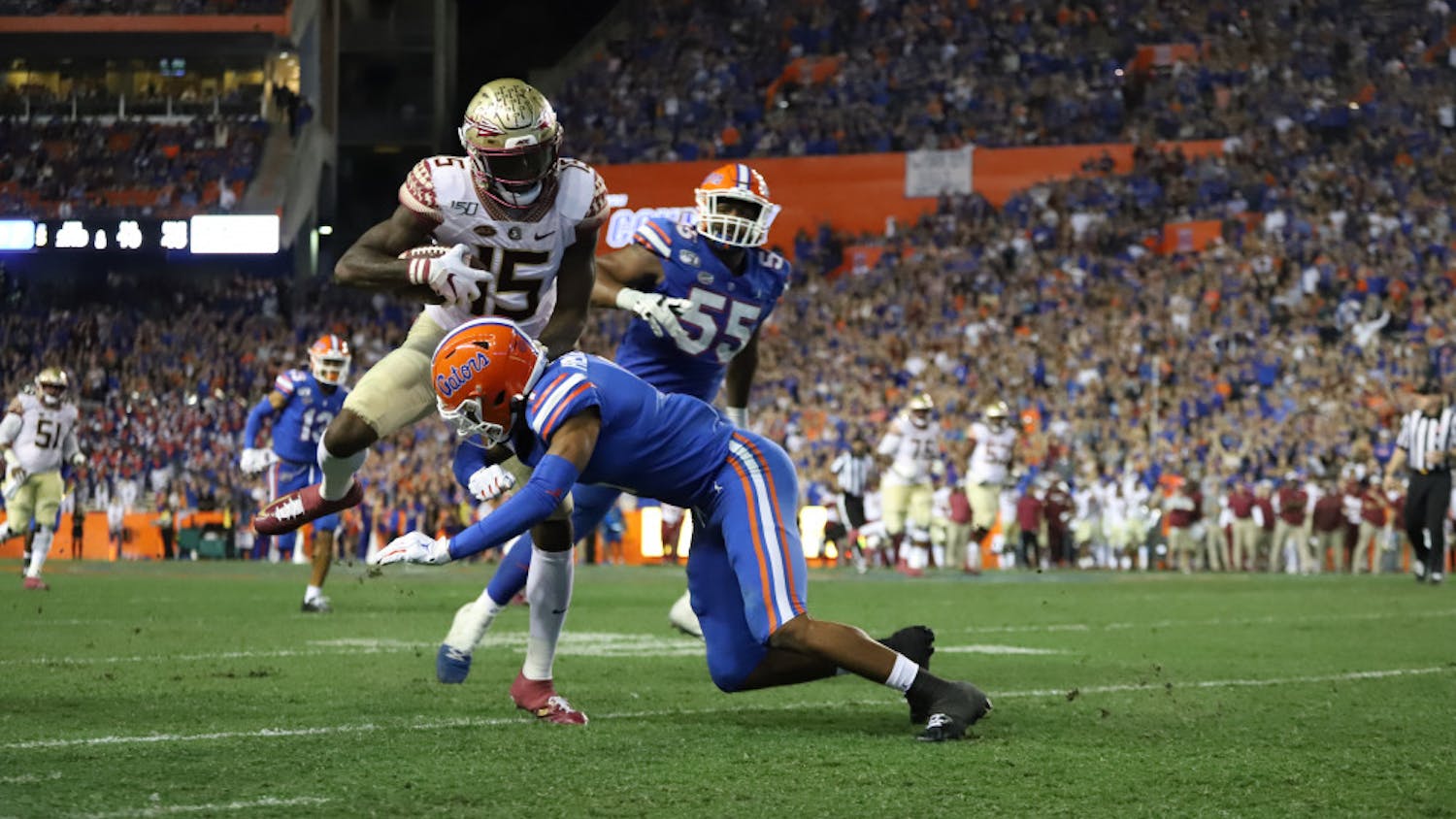