Skip to Content, Navigation, or Footer.
Donate Now
We inform. You decide.
Monday, May 10, 2021
SPORTS  |  SOFTBALL

Gators prepare for weekend without SEC, matches against Western Kentucky and Canada

Open weekends are rarities for most softball teams in a normal season.

Due to COVID-19, Florida was initially void of an opponent for this weekend.

However, coach Tim Walton worked his magic and scheduled two unique squads for the orange and blue to play as the fifth-ranked Gators welcome Western Kentucky and the Canadian softball team to Katie Seashole Pressly Stadium.

This marks the first meetings between all three teams. Florida’s played three national teams before and lost all (2019 to Japan, 2020 to USA and 2021 to USA).

After UF’s defeat to Team USA in March, Walton spoke of the importance for his team of facing some of the top softball talent in the world. Canada isn’t ranked as high as the U.S. but still comes in at third internationally and should provide a tough challenge for Florida.

Canada’s currently training for the Olympics this summer in Tokyo, where softball returns for the first time since 2008.

“We are still under 56 games, so we had an opportunity to play more games,” he said. “Western Kentucky wanted to see her (Franklin), and Canada wanted some warmup for the Olympics.”

Walton spoke that the team could benefit from a break after its doubleheader versus South Florida Wednesday but added he wants to play these games to keep the team fresh.

“This was a rough week, playing the featured Saturday, Sunday, Monday game on national TV,” Walton said. “We didn’t get back until 4 a.m. Tuesday, and then we had the games today.”

Western Kentucky flies into north central Florida riding a 15-5 record. UF is the third SEC opponent WKU’s faced. The Hilltoppers fell to then-No. 18 Mississippi State on March 6 and 7 before upsetting No. 7 Kentucky on March 24.

WKU returned to the field Wednesday versus Eastern Kentucky for the first time in two weeks. Its previous five games against Lipscomb and Marshall were canceled or postponed.

Eastern Kentucky knocked off the Hilltoppers 1-0 despite an excellent pitching performance by ace Kelsey Aikey. The redshirt senior hurled a complete game and struck out 13. She relinquished an unearned run, the difference in the game.

Western Kentucky leads Conference USA in average and ranks in the top half of home runs and RBIs. Infielder Taylor Sanders tops the squad in home runs (six) and RBIs (22).

Despite that, Florida’s fiery pitching staff expects to mow down WKU. UF allowed just two runs in both games against the Bulls and acquiesced only four in its last four games.

“I’ve never played against Canada, so getting to play against professionals, that’s always fun,” third baseman Charla Echols said. “We are just happy to be playing softball.”

First pitch versus Western Kentucky sails at 11 a.m. Saturday and Sunday and streams on SEC Network +. The 10-inning exhibition battle with Softball Canada commences at 1:30 p.m. Saturday and will not be streamed or on radio. 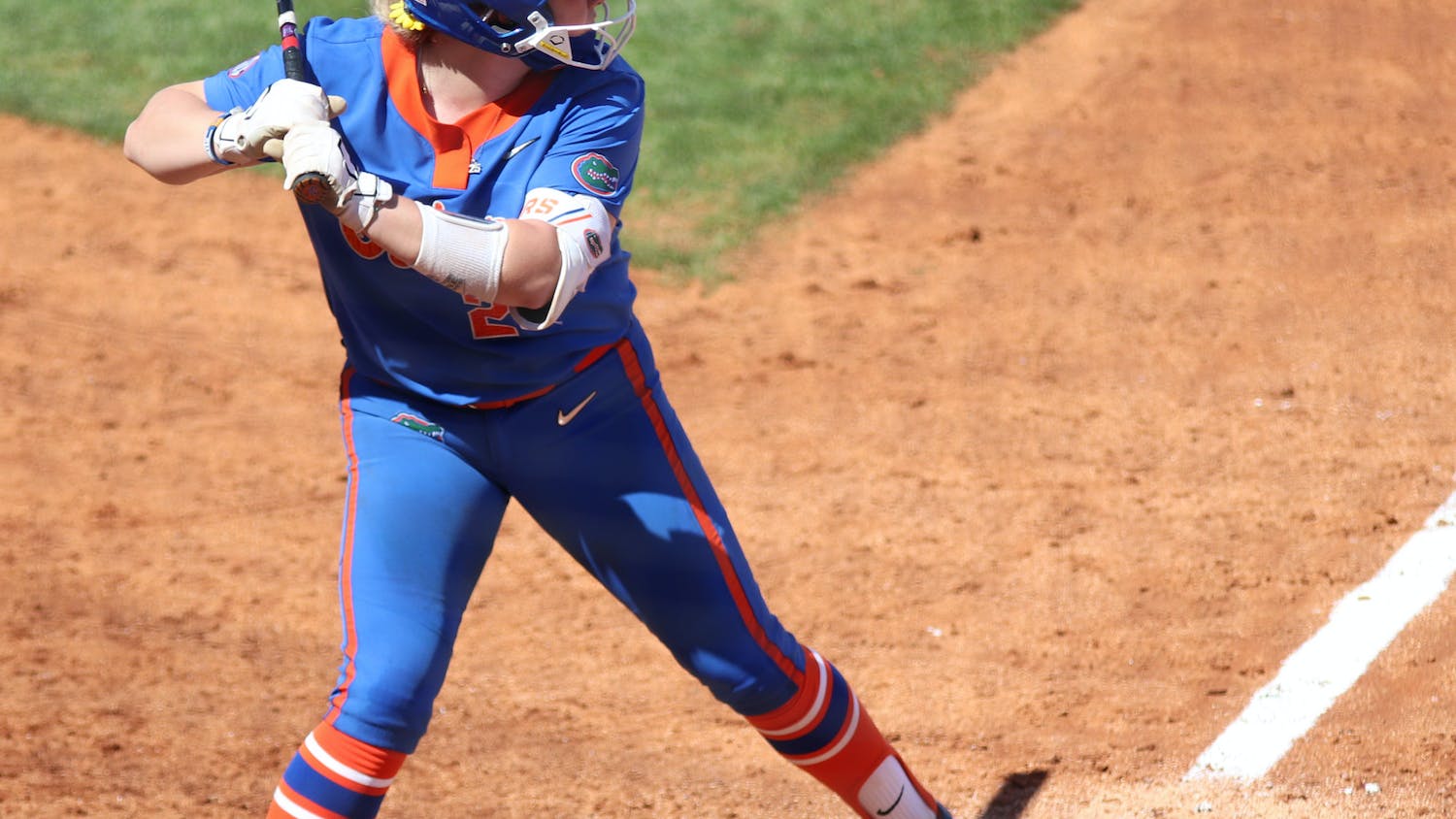