The Florida Gators trudged to the locker room with a five-goal lead after a hard-fought first half that saw Old Dominion steal its first advantage of the weekend on a goal from midfielder Caroline Schaefer.

While the Monarchs showed fight in the first half, they couldn’t keep pace with the Gators. Florida’s high-powered retaliation left them in the dust with a massive second-half performance to end the weekend.

No. 10 UF lined up at L.R. Hill Sports Complex Sunday against an unranked ODU team eager to close out conference play with a win. The Gators offered a roster full of all-American threats, but the Monarchs’ physicality caught Florida off guard early before they recovered for a 17-4 win.

Cheers erupted early on from Old Dominion’s bench as goalkeeper Jenna Peccia lunged for a crucial save early. The Monarch’s offense sprinted to the other half of the field.

Moments later, Shaefer slipped through Florida’s defense to come face-to-face with goalkeeper Sarah Reznick. The freshman ricocheted the ball into the orange and blue’s net, and the Monarchs took a one-goal lead, their first advantage of the weekend.

The Gators’ Shannon Kavanagh, the AAC Preseason Midfielder of the Year, followed up with back-to-back goals, but the Monarch’s hung tough and gave the regular-season conference champions an initial run for their money.

The game promised a battle of goalies. Peccia recorded 12 assertive saves for Old Dominion. Reznick, the AAC Preseason Goalkeeper of the Year, tallied seven. The duo combined for 12 saves in the first half alone.

UF attacker Grace Haus dove into the eight-meter arc and hurled the yellow ball into ODU’s cage. The orange and blue began to run away with the game as the first half neared the five-minute mark.

Florida’s advantage grew to five as they retreated to the locker room. The lead grew and grew quickly once the second half began.

Haus opened up the final stanza with a goal to put an exclamation point on a hat trick. The Baltimore native left Peccia helpless all afternoon on her way to scoring six goals.

Kavanagh followed suit with a hat trick of her own. Florida’s leading scorer on the year finished the match with five goals.

Florida’s offense completely overwhelmed ODU’s defense as the Gators left Norfolk, Virginia with a sweep to remain perfect in the AAC.

“Once again, this was a total team win today,” she said. “Our defense was spectacular, and our offense moved the ball well to find our best scoring opportunities."

The Gators return home to Donald R. Dizney Stadium Wednesday to face the Liberty Flames at 1 p.m. The game will stream on the Florida Gators’ YouTube channel. 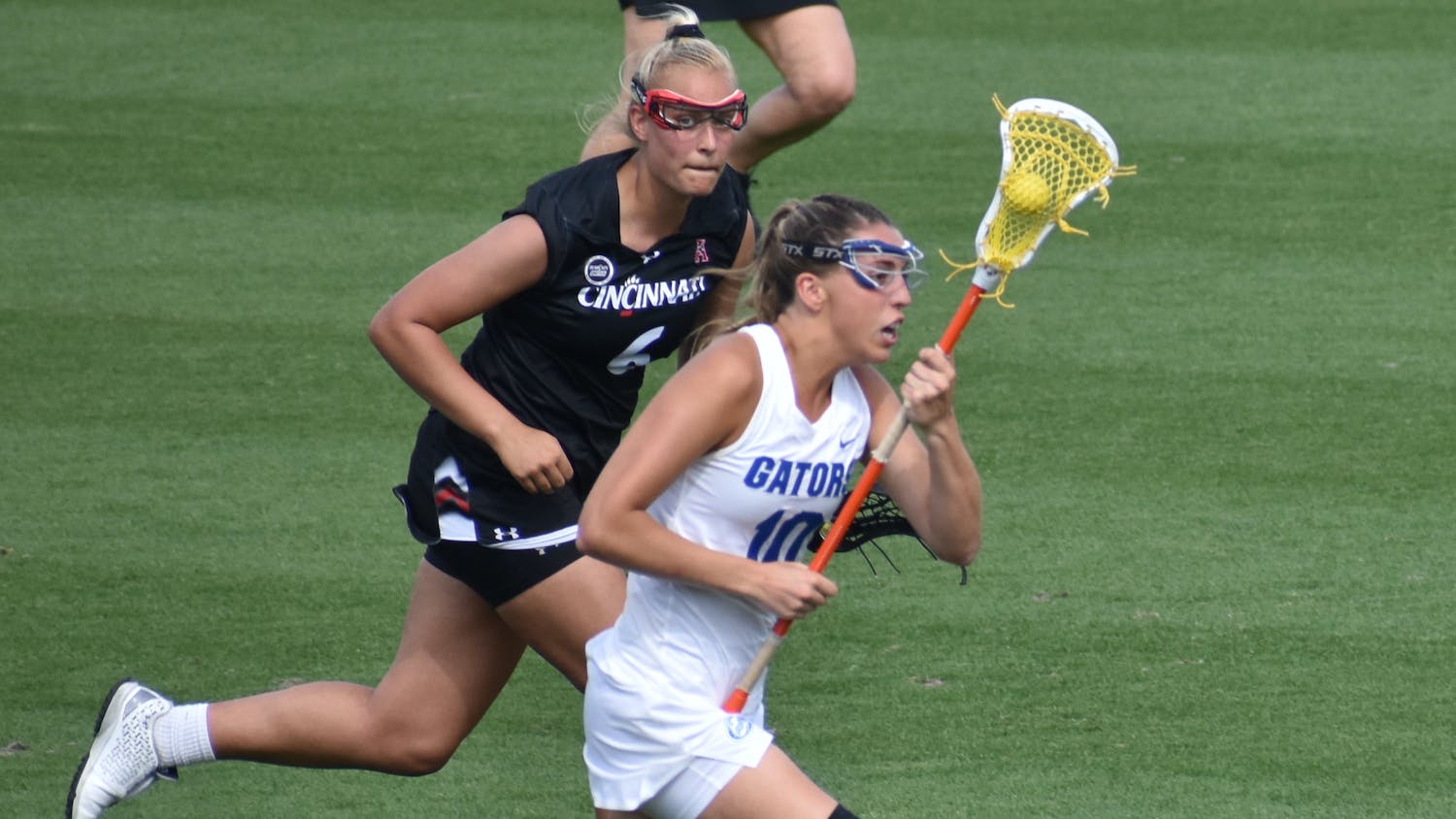 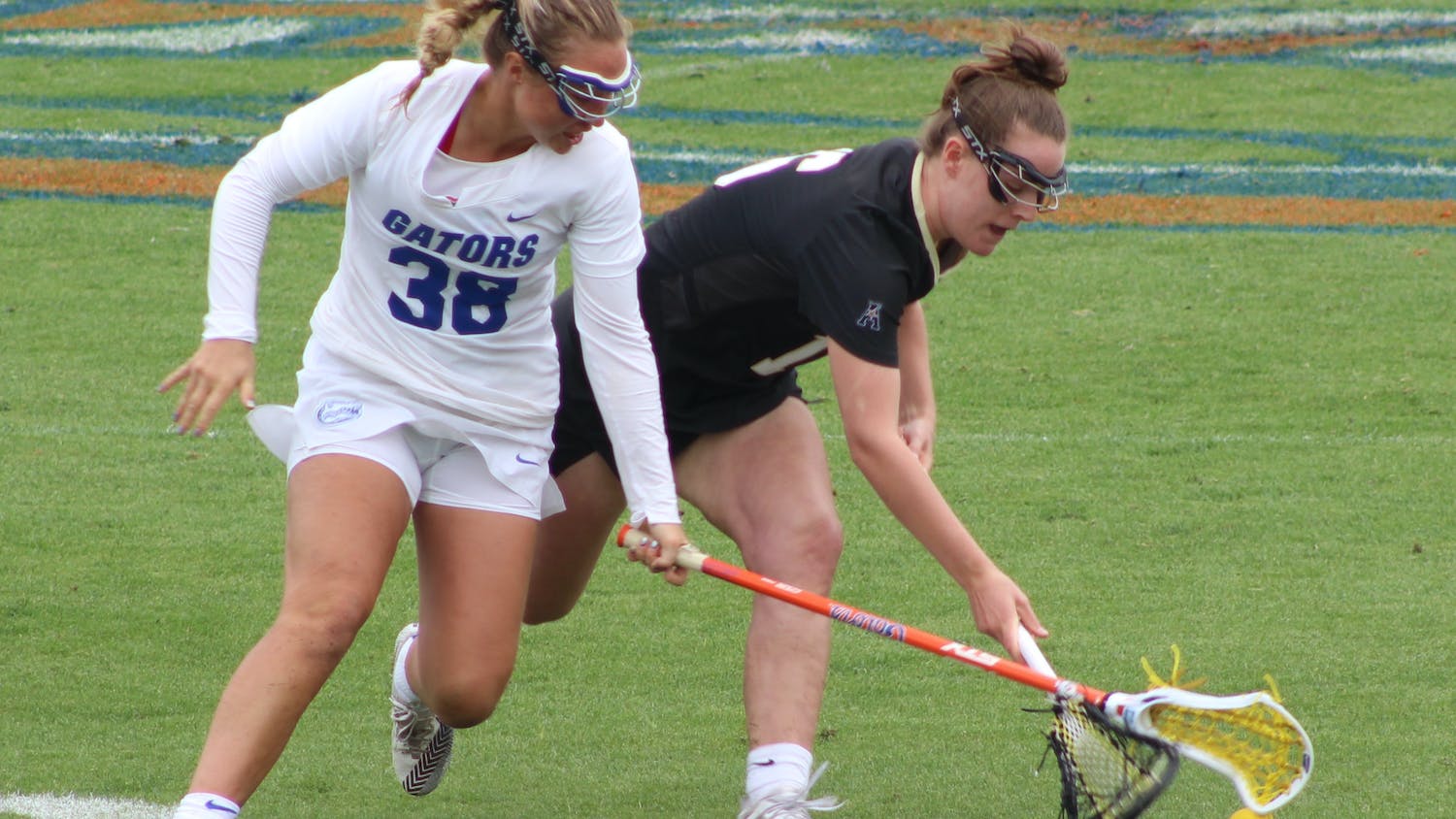