With parents who surrounded him with sound from an early age and two older sisters who both played instruments, music was inescapable in Schaffer’s household. He was a bit of a late bloomer, first picking up the violin when he was already 2 years old, but he quickly caught up to his siblings.

Shifting from his classical foundation to a more contemporary indie pop sound, Schaffer is now a viral singer-songwriter, garnering almost 857,000 followers on TikTok and over 4 million total streams on Spotify. He returned Wednesday with his latest single “Lovely Town,” a charming soft rock jam about making the most of life and the power of free will.

“Lovely Town” is the latest in a string of singles Schaffer has released since March 2020, but these are the culmination of work started years earlier. After experimenting with songwriting and creating “terrible” demos in high school, Schaffer said he started working with local producers and engineers to record his first serious attempts at making music.

What resulted was the 2019 “Indigo Dreams” EP, a trap-infused indie pop effort with a hint of acoustic influence. Schaffer partnered with Will Frenchman, a Gainesville producer and sound engineer now based in Boston, to work on the project.

The pair met at a summer camp when Frenchman was 13 but only began collaborating after high school. Since then, Frenchman has produced almost all of Schaffer’s material.

“Grant is always magical to work with,” Frenchman said. “He can come up with a hit melody on his guitar or ukulele in 30 seconds like it’s nothing.”

Schaffer’s musicality and knack for quick, catchy hooks translated well on TikTok, where creators have only seconds to make their sounds stick. Following “Indigo Dreams,” Schaffer said he turned to the platform to promote his music, one of the first artists to do so.

“You can legitimately amass streams and followers and fans from knowing how to use the internet to your advantage,” Schaffer said.

Amass he did. Schaffer’s streaming numbers on Spotify alone are in the millions, with his single “Seeing Colors” racking up 1.3 million streams since its August 2020 release.

“Lovely Town,” Schaffer’s latest, is a deviation from the hip-hop and electronic style of his previous releases. The track takes more of a soft rock approach, with clean guitar hooks decorating bright synth lines and an easy backbeat. Solos emulating the likes of John Mayer and Jimi Hendrix, some of Schaffer’s heroes, glide easily over the instrumental base, and the beat is so effortless that the song sounds like it was written in swing.

But it wasn’t always like that. Schaffer said the original recording sounded entirely different than the end product, but after months of hiatus recovering from a vocal injury left him with a new perspective, Schaffer changed the arrangement.

“Lovely Town” was originally tracked during a lengthy writing recording session with Schaffer and Frenchman. The two had rented out an Airbnb in Winter Garden to quarantine together and make music for weeks on end, but during the process, Schaffer developed vocal bruising.

“It took like a million tries to get this pretty simple vocal take,” Frenchman said. “I think that’s when we both knew something was really wrong.”

After two weeks of vocal rest saw no improvement, a specialist referred Schaffer to a vocal therapist, who helped rehabilitate his voice for three months. From there, Schaffer began working with a vocal coach, where he said he found the confidence to develop a more authentic sound.

Schaffer realized he wanted to expand his musical style in the months where he wasn’t releasing material. It meant live instrumentation, a heightened focus on songwriting and a spotlight on Schaffer’s musicianship.

“It kind of led to this gap of where my music was then to where it’s headed now,” Schaffer said.  “Going this direction felt a lot more true to myself.”

Thematically, “Lovely Town,” is indicative of this renewal. The lyrics detail a utopia of creative energy, a place where dreams reign supreme and lofty aspirations aren’t lofty at all.

“To live in a ‘Lovely Town’ is to live in a reality where you understand you have the power to do anything you want,” Schaffer said.

Schaffer said his "Lovely Town" is a future that’s “all-in” on music, one that sees him creating constantly and building a fanbase that enjoys his content. With streaming and social media success and a deeply ingrained appreciation for the musical process, he’s on his way. 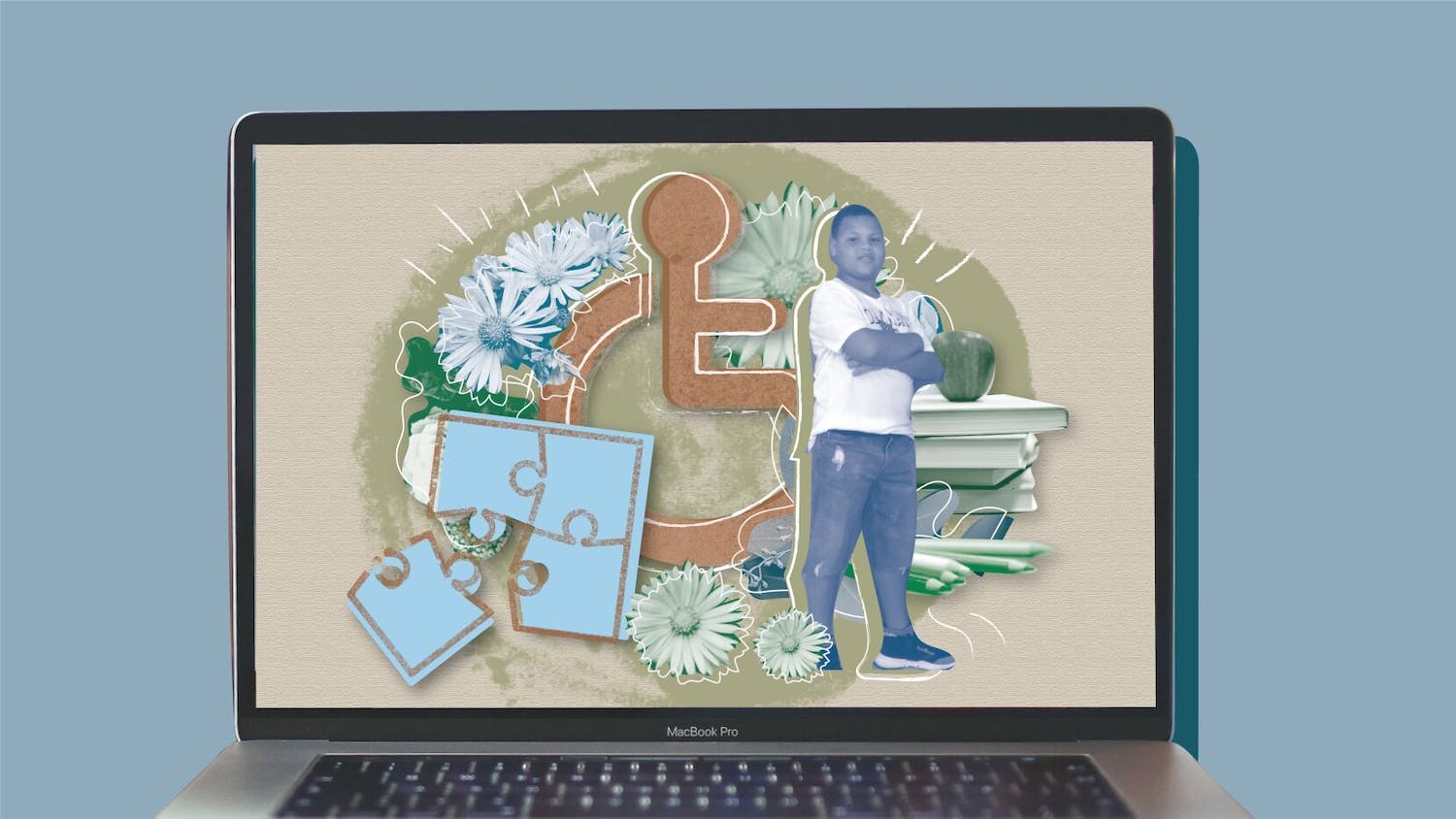 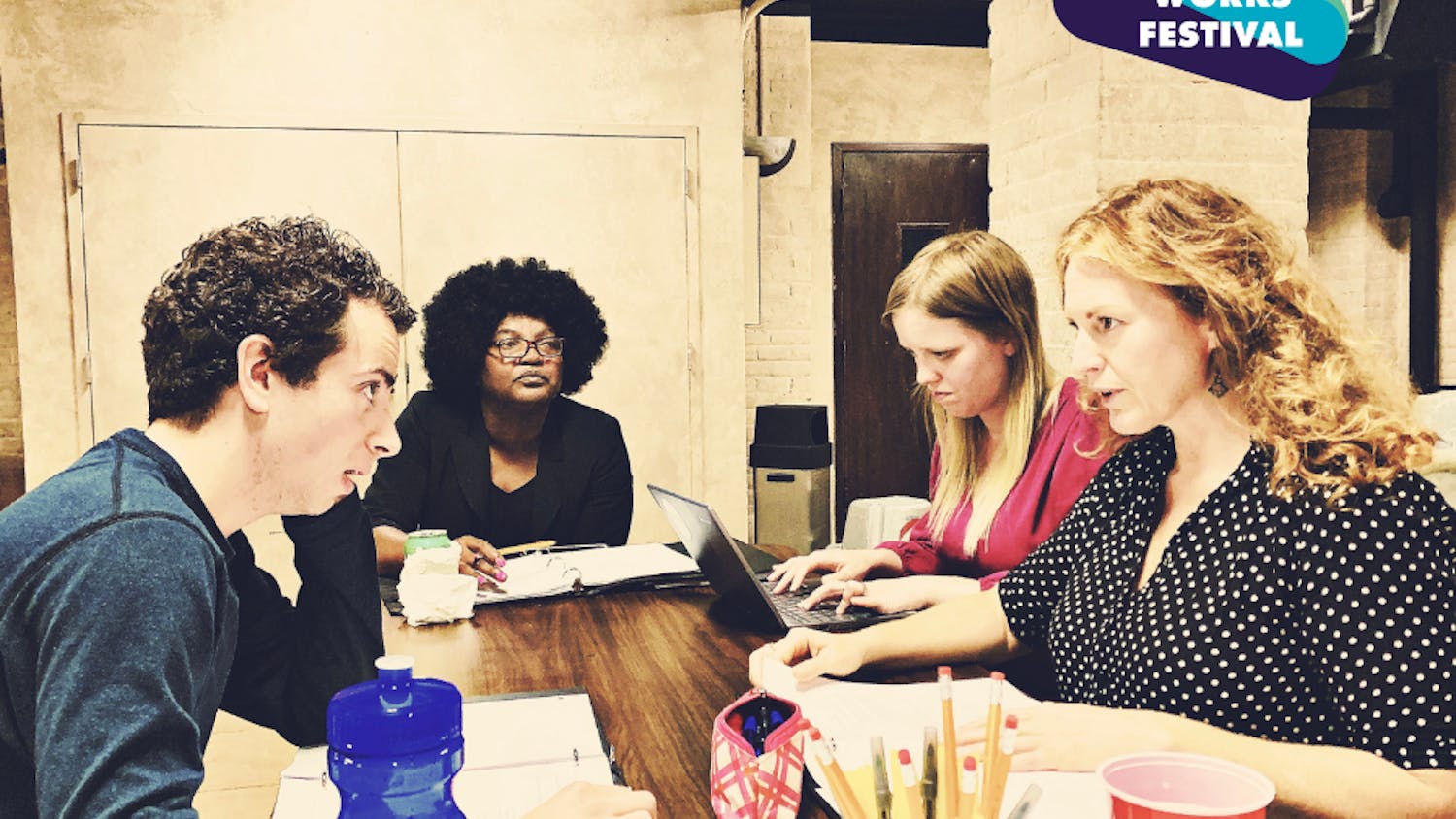 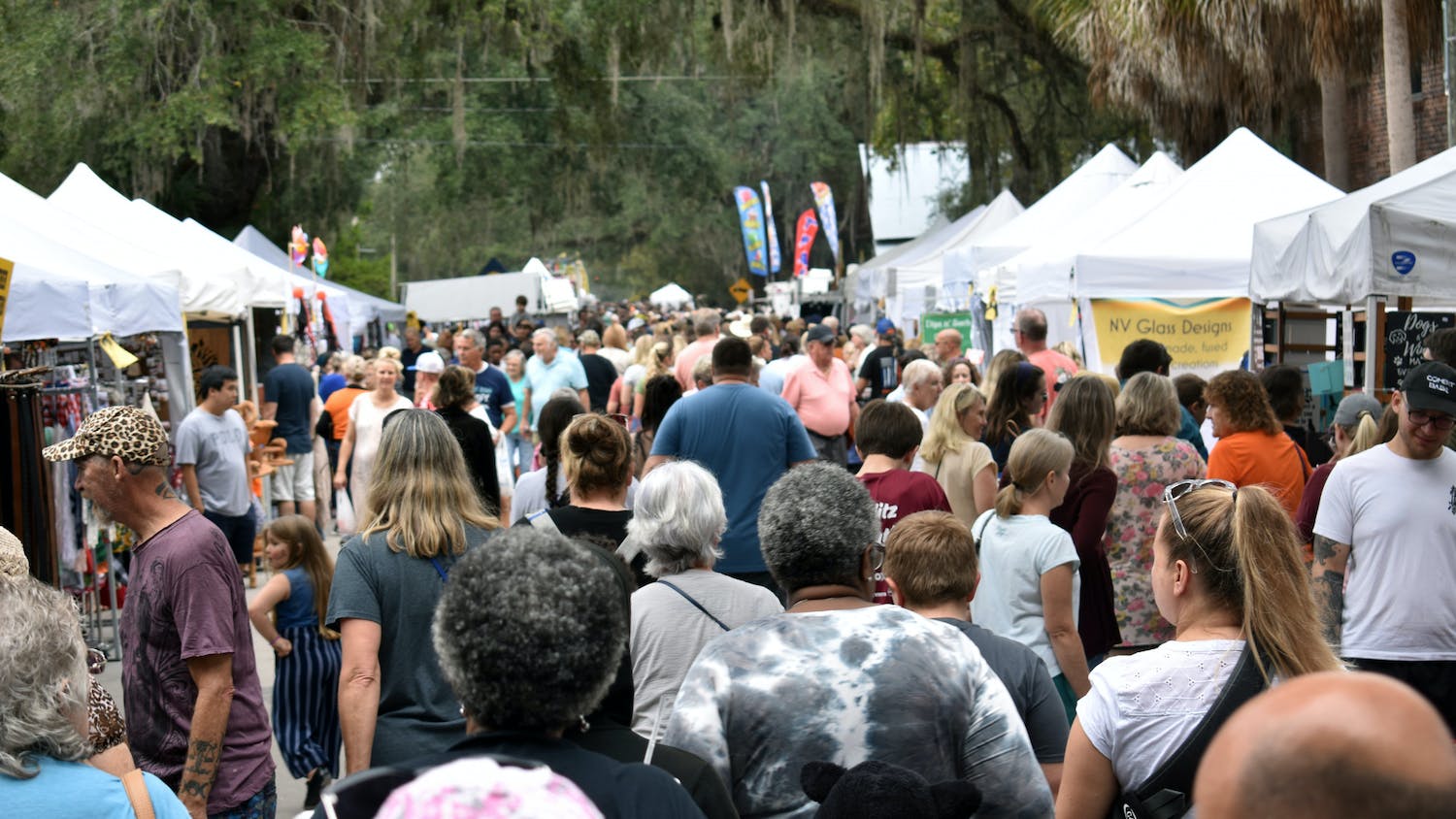