Grayhawk Golf Club got the best of the majority of the NCAA Championship’s field Saturday, and Florida wasn’t excluded.

The Gators were among the 24 teams who carded over-par second rounds. Florida ended the day with a 19-over-par 299 and dropped into a tie for 22nd with San Diego State.

Ricky Castillo once again attempted to put the Gators on his back.

The sophomore paced Florida and concluded his round with a 1-over-par 71. He sits at 1-under-par for the tournament and is one of only 15 golfers in the 152-man field who broke par over the first two days.

Yuxin Lin joined Castillo at 1-over-par Saturday. The sophomore carded three birdies, including two in his first four holes, against four bogeys and is in a tie for 33rd individually at 3-over-par entering Sunday.

The Gators’ scores gained altitude throughout the rest of the lineup. The three remaining golfers all fell outside of the top-100 individually.

Joe Pagdin had a rough start to his day. Three straight bogeys on the opening three holes set the precedent for a round filled with struggles. The English native made just two birdies, carded three doubles or worse and wrapped up his round at 9-over-par to sit in a tie for 125th at 12-over.

Both Tyler Wilkes and Giovanni Manzoni remained in their Friday funk.

Manzoni could not catch a break from the relentless Raptor course. The junior clawed his way below par with birdies on the third and fifth holes, but ejected from there and went 5-over the following two holes. He entered the clubhouse with seven bogeys, a double and a triple, accumulating into an 8-over-par Saturday. The Italian sits 13-over-par for the tournament and in a tie for 132nd.

Wilkes posted a team-worst 12-over-par during round two. His day headed in the wrong direction right out of the gate. The freshman triple-bogeyed his opening hole and was 4-over after the second, and the number just kept rising. He added another triple at the seventh and a trio of back-nine double-bogeys to finish the day with an 82. The Tampa, Florida, native finished the day in a tie for 151st, dead-last in the field.

Sunday will be a pivotal day for the entire field, as only the top-15 teams and nine individuals not on those teams will advance any further.

Florida will need a gutsy performance reminiscent of that during their regional earlier this May. The Gators sit seven strokes behind the cut-line currently occupied by Texas Tech and Arkansas.

The sophomore only competed in three events for the Gators this season. His best finish came at the LSU Invitational where he tied for 15th. Now, he gets a call up to college golf’s biggest stage.

Castillo will lead off the Gators at 3:20 eastern time tomorrow. Live scoring will be available at Golfstat.com.

Support your local paper
Donate Today
The Independent Florida Alligator has been independent of the university since 1971, your donation today could help #SaveStudentNewsrooms. Please consider giving today.
Popular
Future uncertain for Gainesville’s South Main Street homeless encampment
Gators will send four swimmers to the Tokyo Olympics
Community members and organizations are collaborating to create Swarthy, a grocery and retail store
Florida baseball: What went wrong in 2021?
The City of Gainesville celebrates Juneteenth through a month-long series of events
Tweets by alligatorSports
Calendar
No events at this time.
Submit an event
More 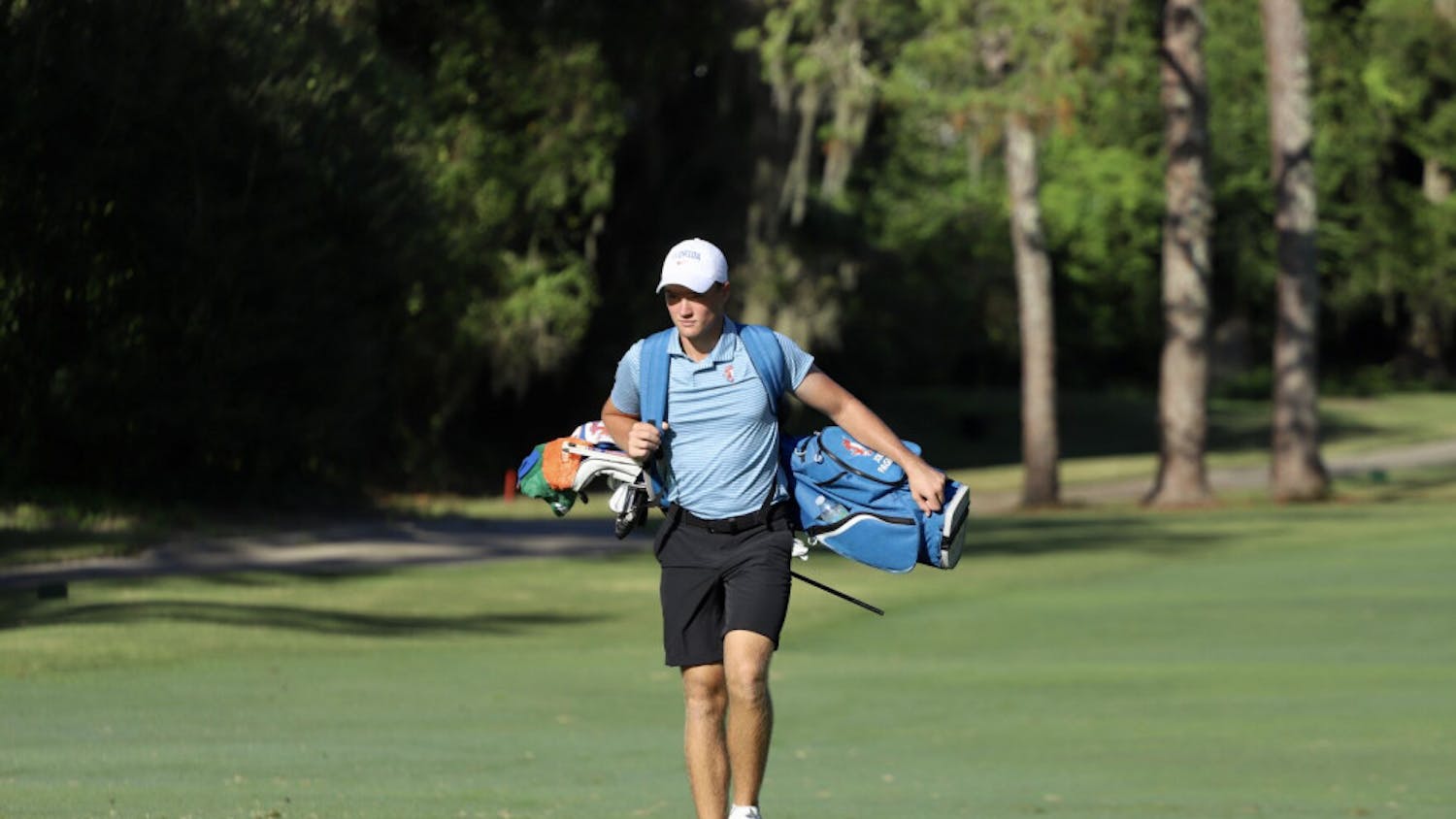 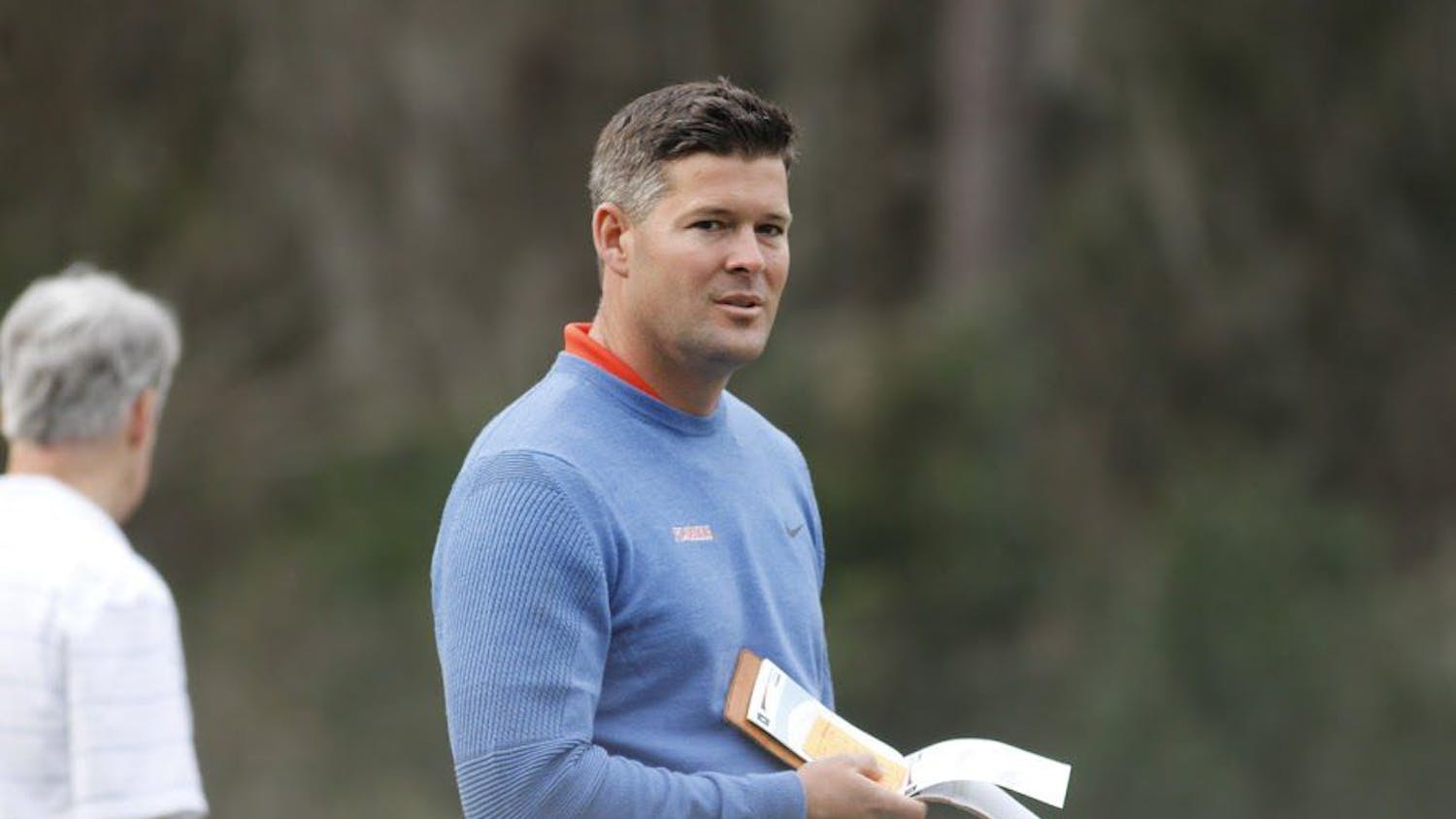 Gators ready to face the nations best in NCAA Championships 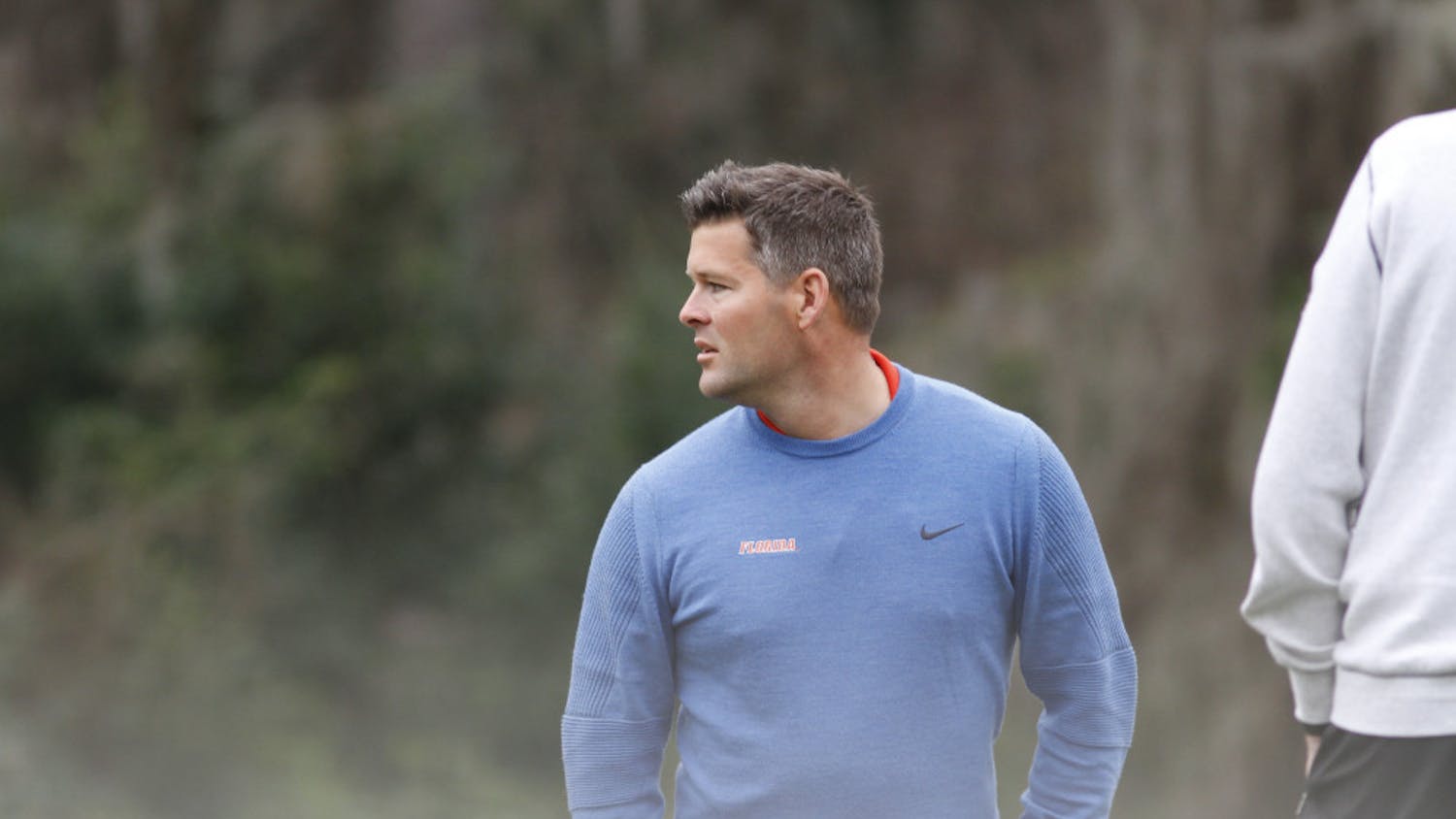