Following a battle to the last at-bat, the Gators were crowned regular-season SEC Champions. Now, they travel to Tuscaloosa, Alabama, to compete in the grand SEC Tournament.

The Gator softball team (40-8, 19-5) accomplished a huge feat this past Sunday when it won a share of the regular-season SEC Championship. The Gators mounted multiple comebacks and produced not only one, but two walk-off victories in a much-needed sweep over Texas A&M.

Charla Echols was named SEC Player of the Week after her clutch performance against the Aggies and earned First Team All-SEC honors for the season.

Many Gators, like Echols and All-SEC Newcomer Team member Julia Cottrill, will be playing their first postseason softball after COVID-19 eliminated their opportunity last year.

Florida showed its ability to perform together under pressure against Texas A&M, a continual growth factor key to any postseason success.

With the regular season now in the rearview mirror, the fourth-ranked Florida team will travel to Tuscaloosa, Alabama to commence the 2021 SEC Tournament.

The regular-season co-SEC Champions earned a first-round bye and await the results of a Wednesday game to determine their first opponent. No. 8 Ole Miss (34-19, 12-12) and No. 9 Mississippi State (32-22, 8-15) will duel for the chance to play the top-seeded Gators.

While Florida did not play Ole Miss, the Gators succeeded against the Bulldogs in their regular-season series. The squad, aided by a wide range of scorers, architected a road series shutout. Florida won 1-0, 10-0 and the mercy rule was invoked on the final day in an 8-0 Gator victory.

The Rebels crushed the Bulldogs as well a week earlier. However, Mississippi State ended the season on a seven-game win streak and looks to carry that momentum to the postseason.

Throughout the season, the Gators subscribed to the mantra of one game at a time.

“Focus one game at a time and not get too ahead of our ourselves,” All-SEC First-Team first baseman Hannah Adams said.

A quarterfinal victory would likely set the Gators up to play the Tigers, whether that be fourth-seeded Missouri or fifth-seeded LSU, and either conference co-champion Arkansas or host Alabama would probably lie beyond.

The first pitch of the single-elimination tournament will fly on Thursday, May 13 at noon on the SEC Network. The championship concludes Saturday with the semifinals and finals broadcast on ESPN2. 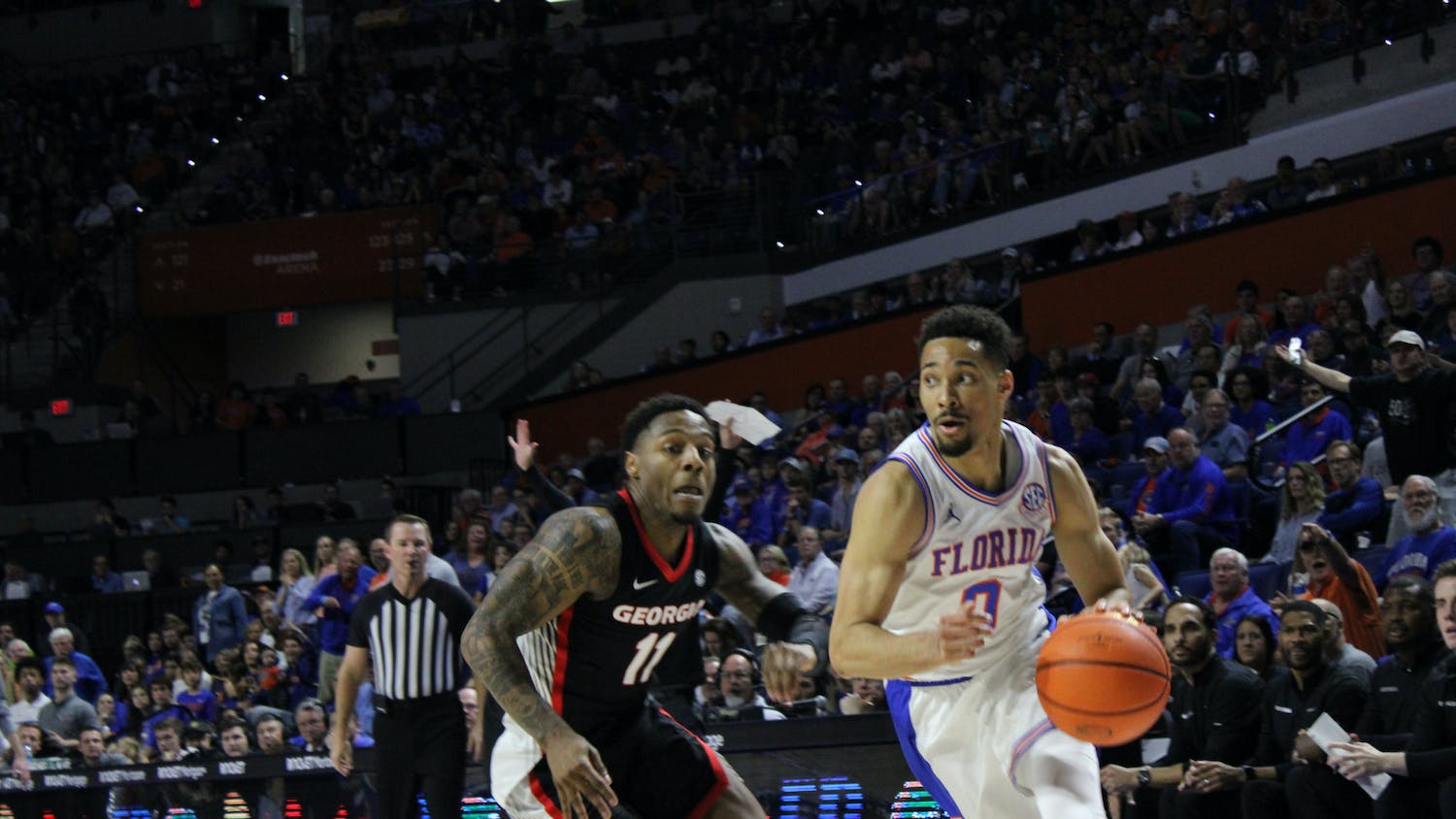