The county could expand parking accessibility for RVs and tiny houses

Following a growing interest in tiny-house living, Alachua County officials and residents are considering how to incorporate the small homes into the community.

The Alachua County Board of County Commissioners voted 3-2 June 1 to consider a new use for urban RV parks and designate which zoning districts would allow RVs, along with considering amending the existing mobile home park code. These codes could extend to less-traditional tiny homes as well.

The county’s growth management department provided four options for the board to consider. The options were to amend the existing mobile home park code to allow RVs, allow RVs to serve as transitional housing in homeless shelters, create a new use for urban RV parks and designate which zoning districts would allow them, as well as allow RV spaces within cottage neighborhoods.

The board’s future decisions could expand the parking accessibility for RVs as well as tiny houses.

“I don’t think this should ever be a long-term solution, but I do think that it’s a better option than the street,” Commissioner Mary Alford said regarding living in RVs.

“The goal is to skip this step of transitional housing as much as we possibly can,” Commissioner Anna Prizzia said.

While tiny homes are compact structures, they can come in many forms. These homes can vary from being on wheels like RVs, converted buses or vans to stationary homes like yurts, shipping containers and cabins.

“I’m thinking that around the country, RVs are becoming more and more permanent, and we have to think about that from the standpoint of our local economy,” Commissioner Ken Cornell said.

In November, the county adopted changes that allow tiny houses on wheels to reside in agricultural areas, according to Jeffrey Hays, a planner for the county’s growth management department.

Troy Rosslow, a 46-year-old Alachua County resident, has been interested in small-housing options since he moved into his family’s garage three decades ago at 16 years old.

That garage has been an oasis of liberation for generations: Rosslow’s older brother and father both lived in the space before him. Yet, he said the garage was a dump when he moved in.

With an opportunity to update the garage into a tiny space, Rosslow began learning about construction. In 2019, he officially formed Tiny House Lab LLC, his business in Gainesville focused on converting shipping containers into tiny homes. A bed, couch, small kitchen and other amenities line the metal walls of the container home on his property.

Throughout the COVID-19 pandemic, Rosslow said his tiny house was in high demand on Airbnb because it provided a private and socially distanced alternative to hotels. He said visitors and renters are often surprised by how spacious it feels.

Hays said Alachua County accepts tiny homes made out of shipping containers as accessory dwelling units, or smaller homes that share a lot with a stand-alone home.

Along with turning to tiny houses in the form of shipping containers, others have converted buses into tiny homes.

Taylor Selbe and Nathan Lisko live in a converted bus. Following their struggles finding affordable housing, the couple bought a bus in December 2019, excited for their future.

“We want experiences,”  Selbe said. “We want to travel.”

The couple initially planned on living in a tiny home built on a trailer. But, due to its high price, Selbe said they decided to buy a bus instead. However, after receiving a citation in the Summer of 2020 for having their bus parked in a residential lot, they found that tiny-house living in Gainesville and Alachua County was not as welcoming as they expected.

Selbe said they chose to move the bus they are living in onto family property in Volusia County. Selbe is optimistic about living on their bus and traveling.

Aside from being affordable, the unconventional form of living allows for more contact with nature and easy travels — something highly valued by tiny-home owners like Selbe.

Current county regulations prevent some tiny homes, like tiny homes on wheels, from being allowed in residential areas, Hays said. But the county is continuing to consider changing regulations to accept more tiny-house options in the future. 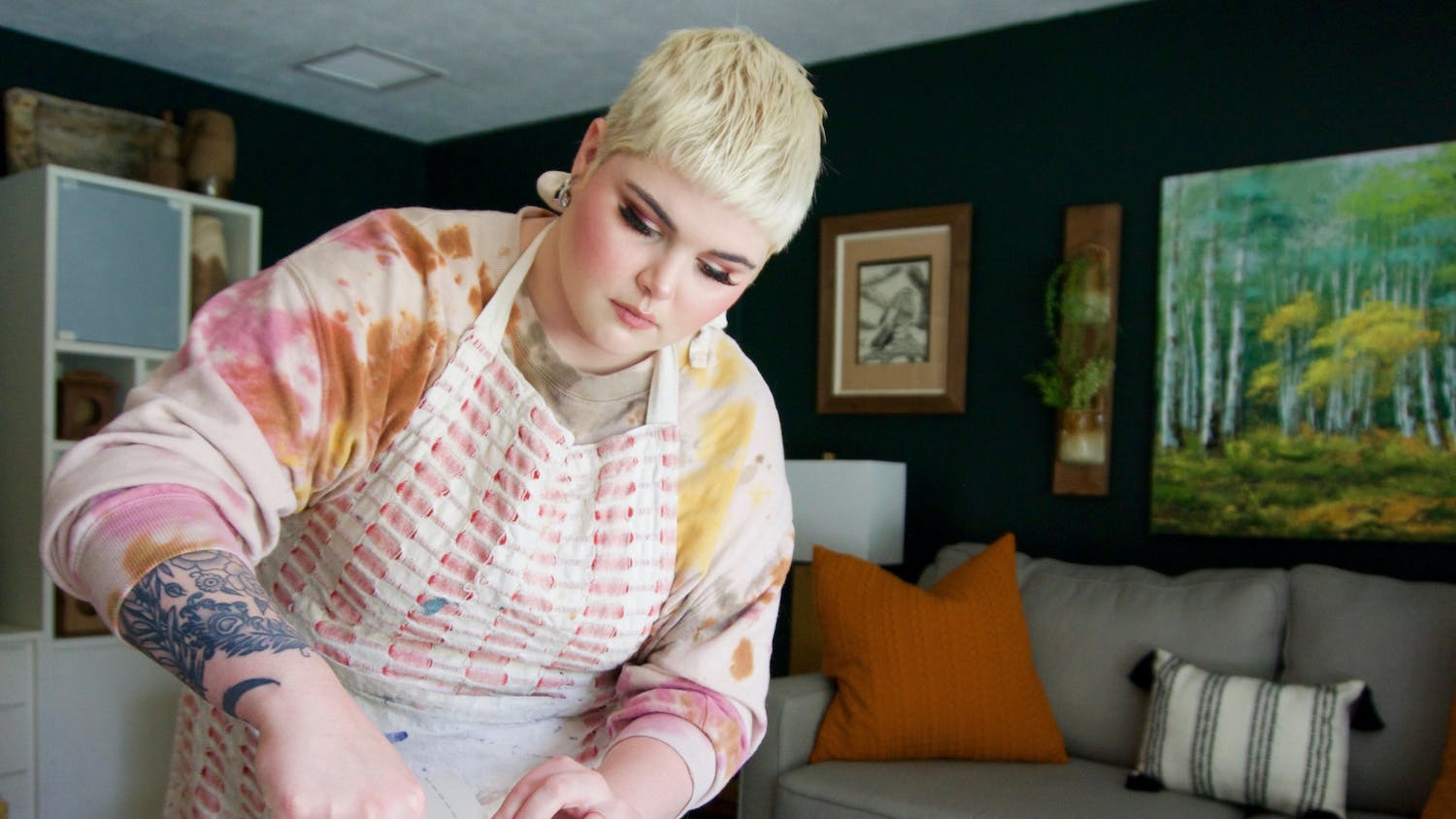 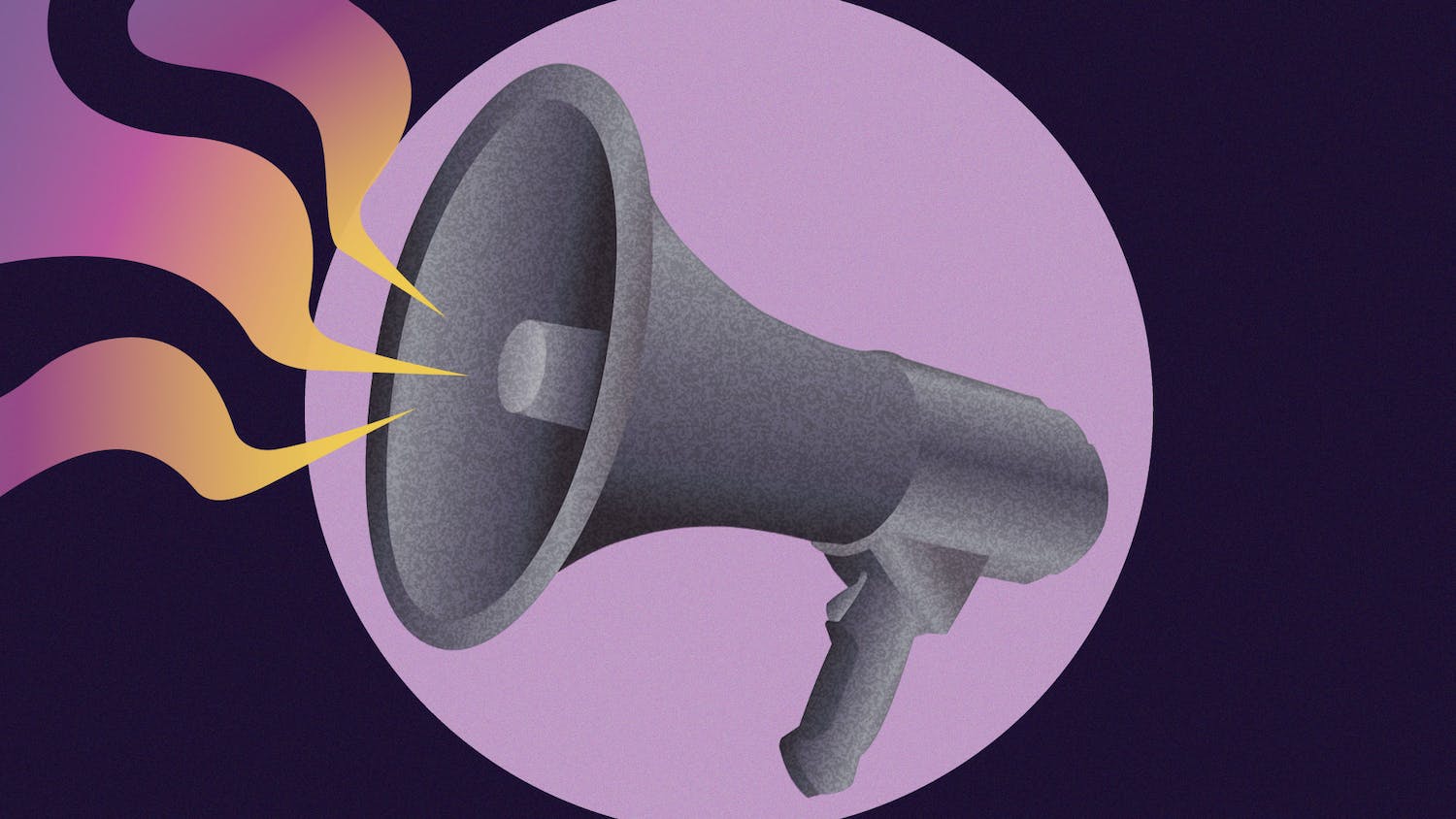