Rock climbers gather at The Knot every Tuesday with exposed midriffs, ready to climb

Nathan Heastie zig-zags through traffic on his electric skateboard Tuesday evenings, just minutes away from hours of rock climbing.

Drivers and pedestrians have no idea that under his sweatshirt, his midriff is entirely exposed by the homemade crop top he’s sporting.

The 19-year-old UF economics junior is on his way to “Crop Top Tuesdays,” a weekly tradition at The Knot, a climbing gym at 704 South Main Street. This tradition gathers students and locals wearing homemade crop tops to rock climb.

The blank white exterior of The Knot building is inconspicuous. But stepping inside the gym opens an intricate and seemingly unending maze of structures and walls, decorated with multi-colored holds that signal various routes the climbers attempt to complete.

Perched away in a hidden pocket of the gym are the crop-toppers. They crack jokes and converse about their days while taking turns on the routes.

The tradition was born about two months ago when Heastie walked into the gym baring his abdomen with a pink crop top.

“I thought I’d get a lot of weird stares, which I did at first,” he said. “But it really helped me overcome that idea of people actually care what you wear, because nobody does.”

Heastie said he was inspired to pull off a more feminine article of clothing after seeing Harry Styles flaunt a dress for Vogue magazine. Heastie’s influence quickly proliferated, and others jumped onto the trend.

“I didn’t start it with the intention of tackling these big gender ideas,” he said. “It was more of just trying something out for fun.”

Unlike the fierce competition present in other sports, rock climbing at The Knot remains friendly. If someone falls after attempting to reach a specific hold, they are quick to get back up, followed by a slew of encouragement from bystanders.

Grant Pita, a 20-year-old UF history junior, said the environment has been nothing but welcoming since he started climbing about two years ago. He added that the sport is inclusive of all shapes and sizes.

“Climbing is such a social sport, if you’re sitting there talking, hanging out with people, you’re not going to be toxic toward them,” Pita said.

Pita is also a crop-topper and said he enjoys the second glances from people like his roommate when walking through his apartment on Tuesdays.

Some participants have taken pride in the crop tops they’ve made, feeling no shame in their unconventional apparel.

Jeremy Mall said his first crop top was no more than a slip of jagged fabric and revealed far beyond his midriff.

“I know that it seems as simple as just cutting a straight line, but there was a learning curve,” he said.

The initial trials did not dissuade the 25-year-old Eastside High School culinary teacher from creating his own crop tops, and he said it even brought out his artistic side.

“I never thought I’d be a crop top wearer,” he said. “Some of the ones I’ve made are comfortable, I look amazing in them and it’s just so freeing.”

Mall said rock climbing is a fun way to stay active while bonding with a close-knit community of people he considers lifelong friends. Recently, after a typical Tuesday climbing session, he said a group of rock climbers gathered at the nearby First Magnitude Brewing Company with some still donning their crop tops.

While the custom began primarily with men, Mall said men, women and nonbinary people are all welcome.

“I want to push the boundaries, I want people to realize that it's fine,” he said. “Our group knows no bounds when it comes to gender.” 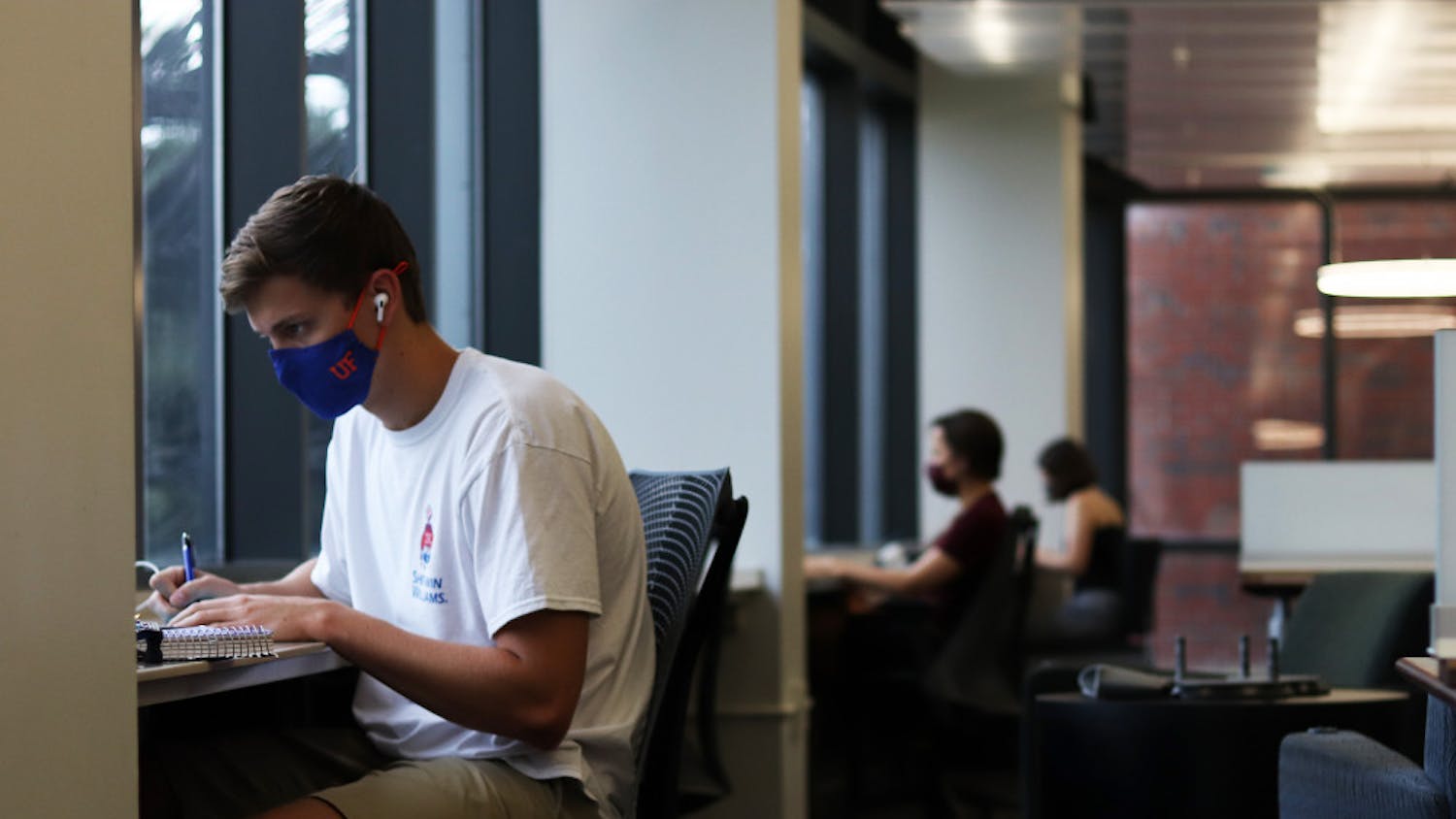 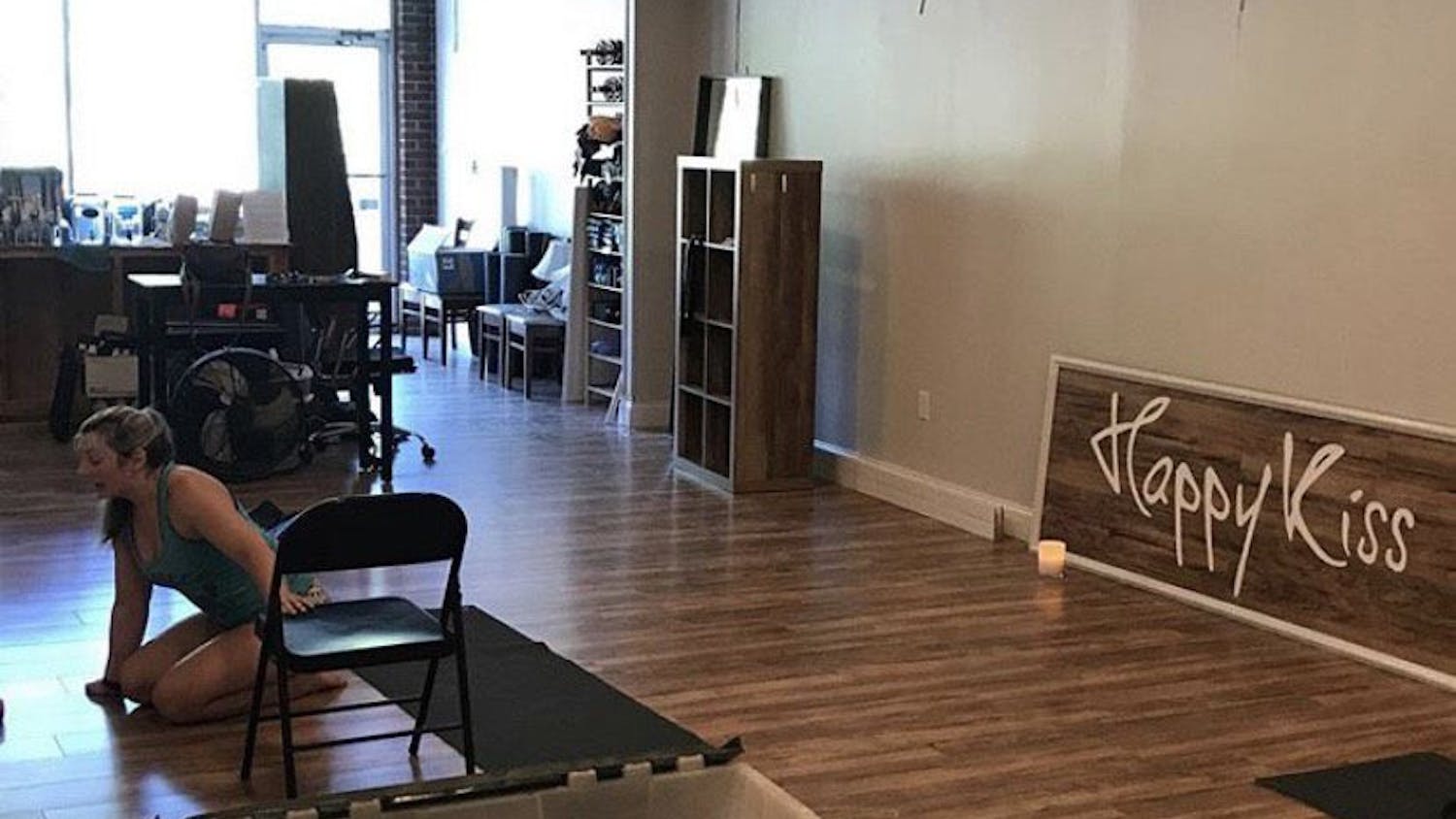 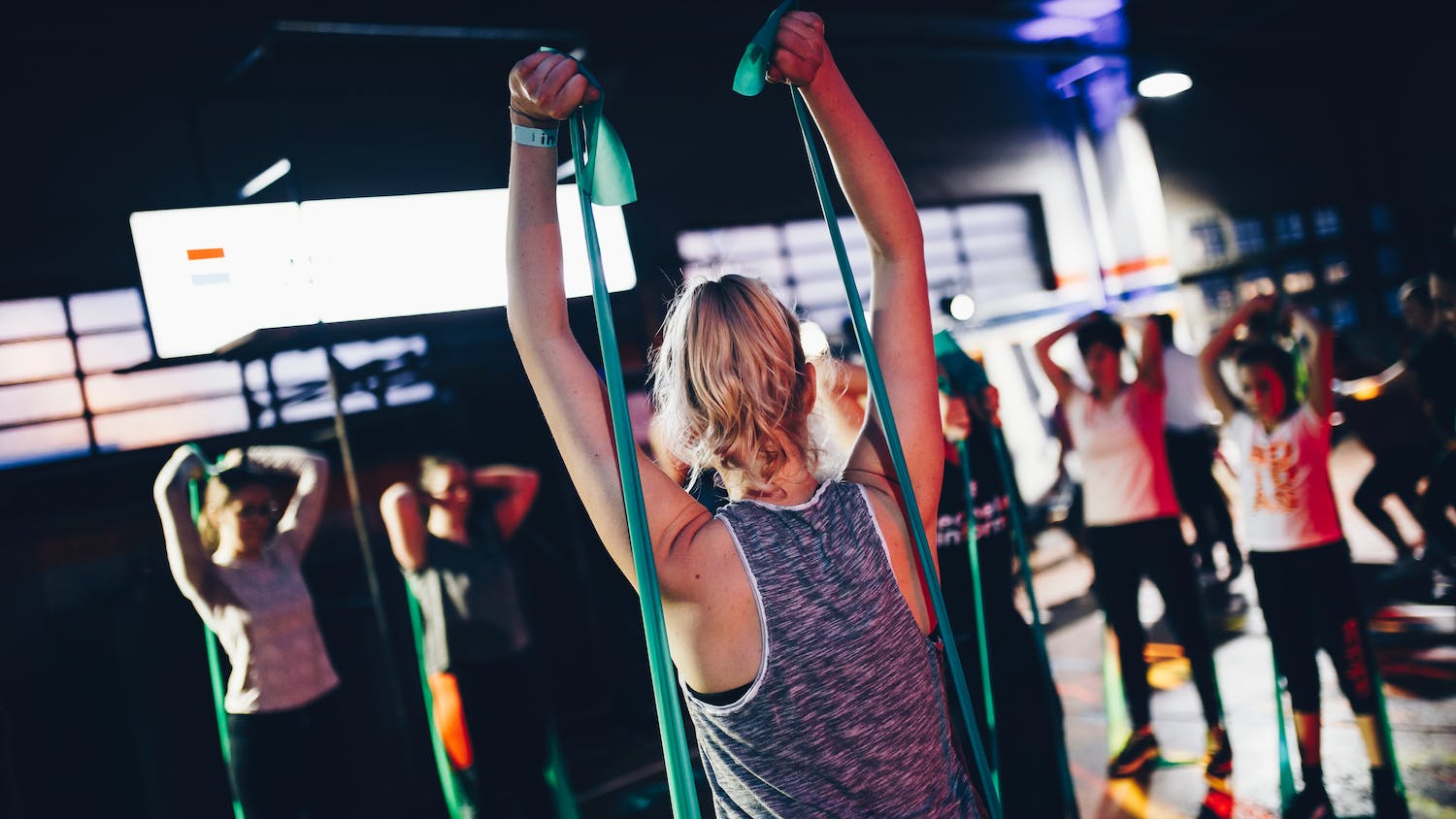 Let’s get physical. New Orange Theory location to open under The Standard