Skip to Content, Navigation, or Footer.
Donate Now
We inform. You decide.
Sunday, June 13, 2021
THE AVENUE  |  MOVIES AND TV 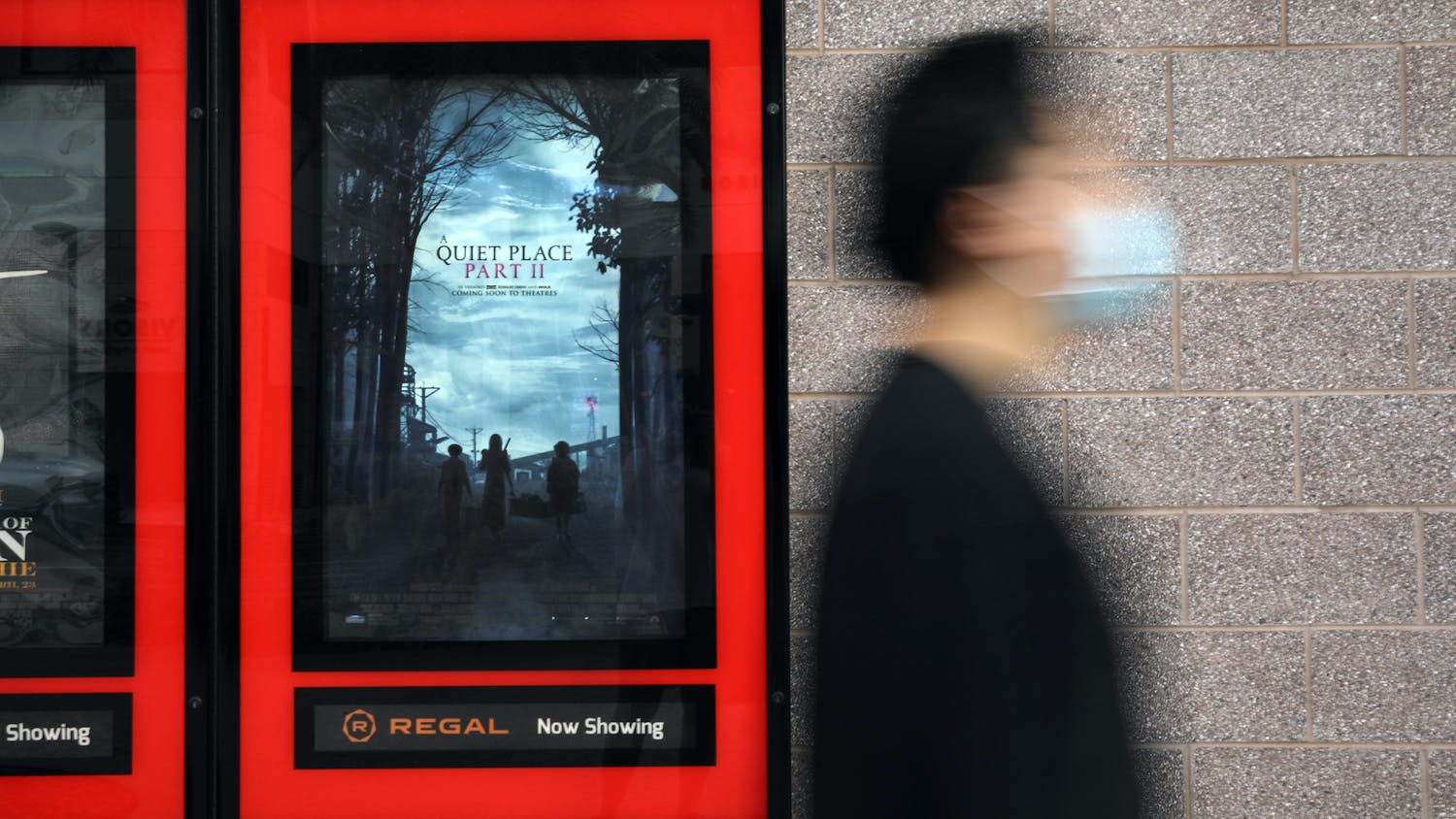 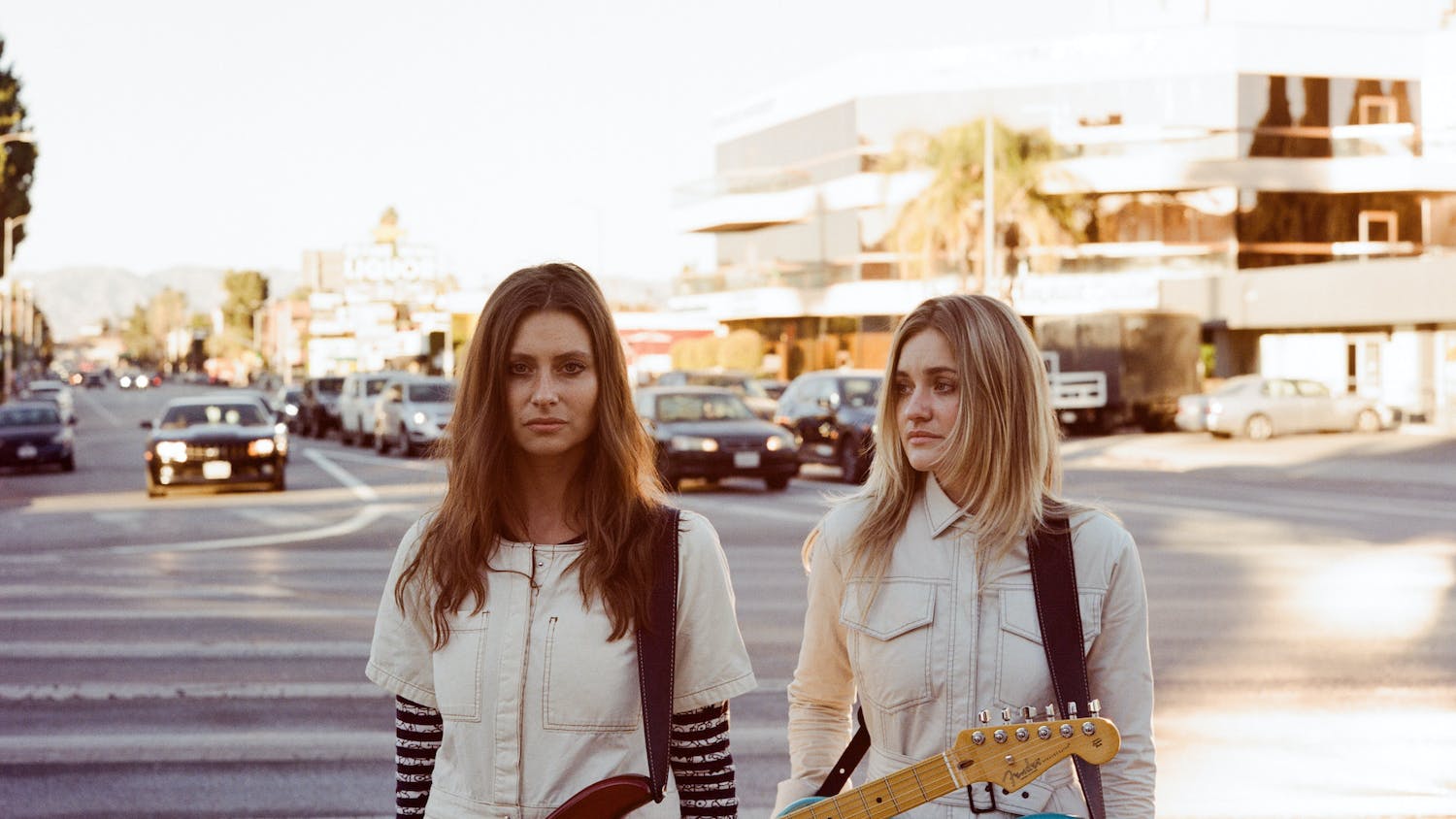 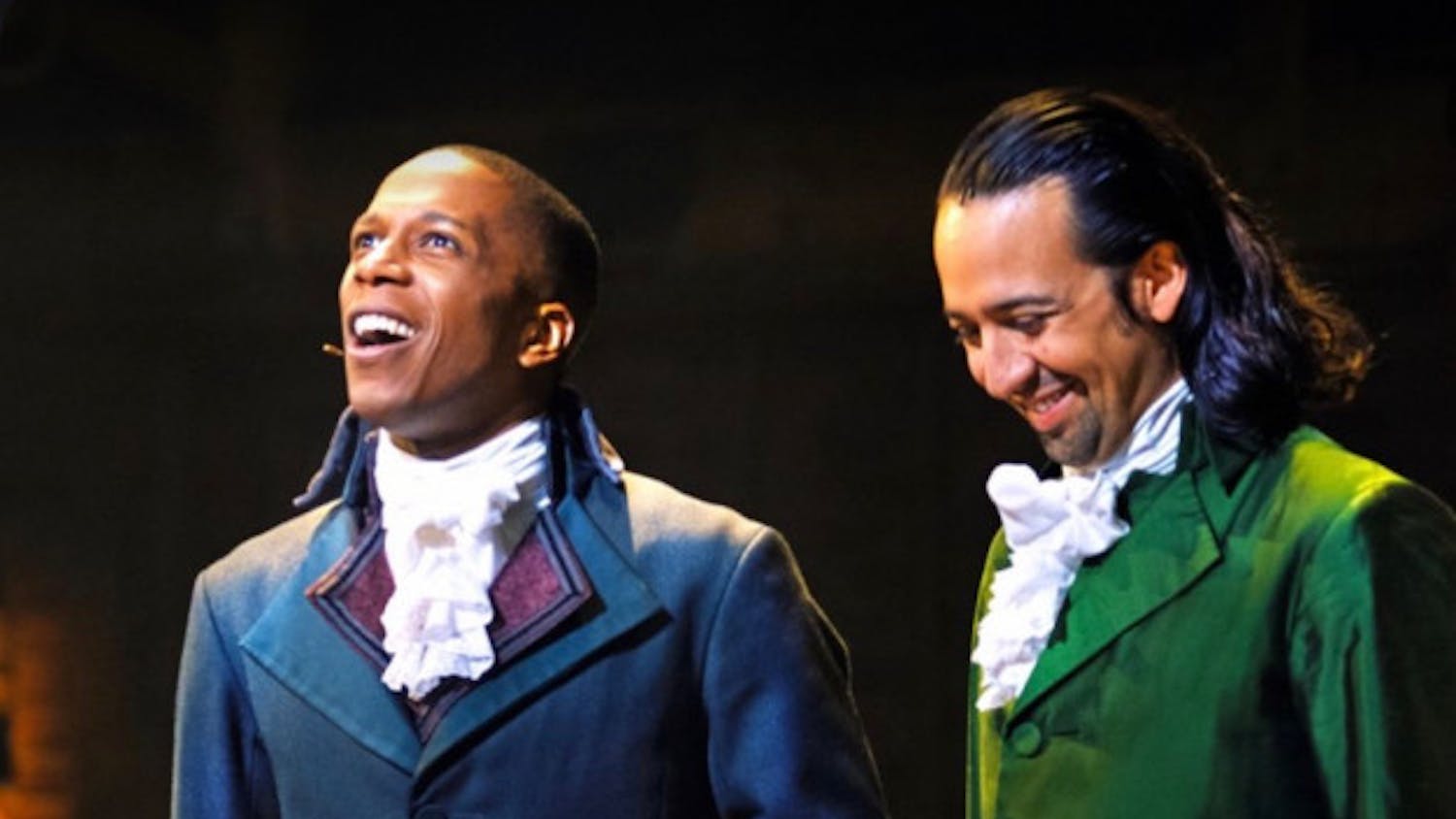