One woman dead after car crash in Gainesville

A rear-end car collision on Northwest 39th Avenue next to Publix left one person dead Saturday.

A driver in a Toyota Sedan was leaving the north-side parking lot of Publix and making a right turn onto Northwest 39th Avenue. At the same time, a Jeep was speeding east from the 1900 block of Northwest 39th Avenue. The Jeep crashed into the Toyota, according to a Gainesville Police Department press release.

GPD officers responded to the crash at about 9:30 p.m.

GPD spokesperson Graham Glover said the driver and passenger of the Toyota, both women, were freed from their car by Gainesville Fire Rescue. The passenger was pronounced dead at the scene.

The driver was taken to UF Health Shands Hospital and  is in critical condition.

The driver of the Jeep, who hit a wall along a sidewalk on the north side of Northwest 39th Avenue after the crash, was also transported to UF Shands where he remains in intensive care with head injuries.

GPD launched a traffic homicide investigation for the incident. Currently, no charges or citations have been issued. 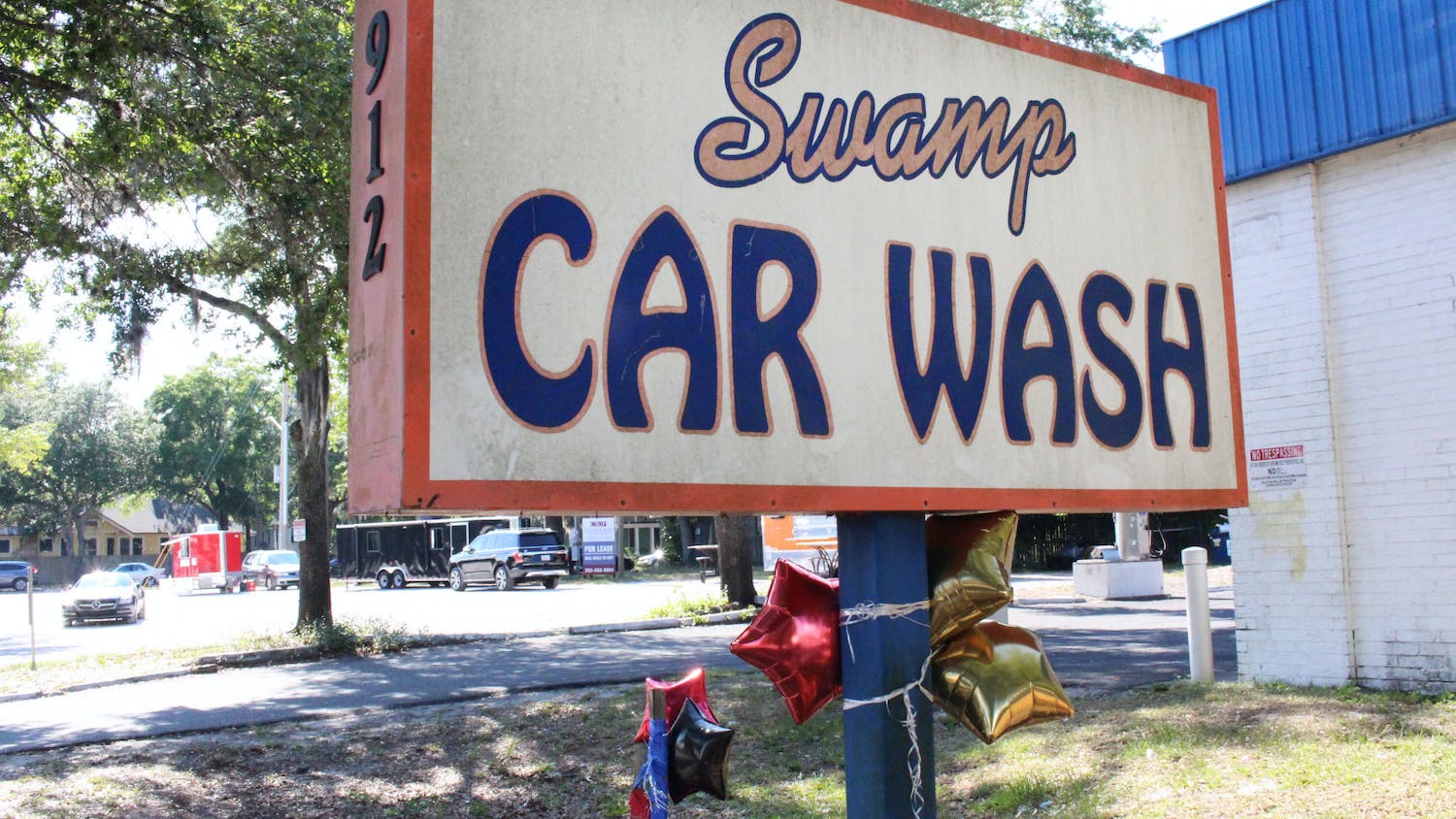 One man is dead after shooting at a Gainesville car wash