Florida men’s tennis continues to rack in the awards.

Hot off the heels of a national championship, men’s tennis coaches Bryan Shelton and Tanner Stump were awarded ITA National Coach of the Year honors Monday.

Shelton was named ITA Coach of the Year for leading Florida to its first national title in program history. He has received the honor once before in 2007, after he led Georgia Tech’s women’s tennis program to a national championship.

Shelton’s recent triumph as a Gator made him the first head coach in D1 collegiate tennis history to win both a women’s and men’s national championship.

Tanner Stump earned his first Assistant Coach of the Year honors in his fifth year with Florida tennis. Under his assistance in that time, the men’s team gradually improved their national finishes each season.

Under Shelton and Stump’s tenure, Florida tennis is 104-29, enjoyed undefeated conference seasons in 2019 and 2021 and won their first conference championship since 2005. Six different Gators have earned a total of 17 All-American honors in that span.

The team’s 26 wins this season marked the second-most in program history and the best mark of Shelton’s tenure.

Enjoy what you're reading? Get content from The Alligator delivered to your inbox
Subscribe Now
Support your local paper
Donate Today
The Independent Florida Alligator has been independent of the university since 1971, your donation today could help #SaveStudentNewsrooms. Please consider giving today.
Popular
‘For DaeDae’: Hundreds gather for funeral of Eastside High School football player
Gainesville man arrested for DUI manslaughter in Waldo
Gator Party calls on Change Party candidate to withdraw from race, alleges misconduct
24-year-old inmate found dead in cell at the Alachua County Jail
Selling in the Swamp: Gators football fuels Gainesville gameday micro-economy
Tweets by alligatorSports
Calendar
No events at this time.
Submit an event
More 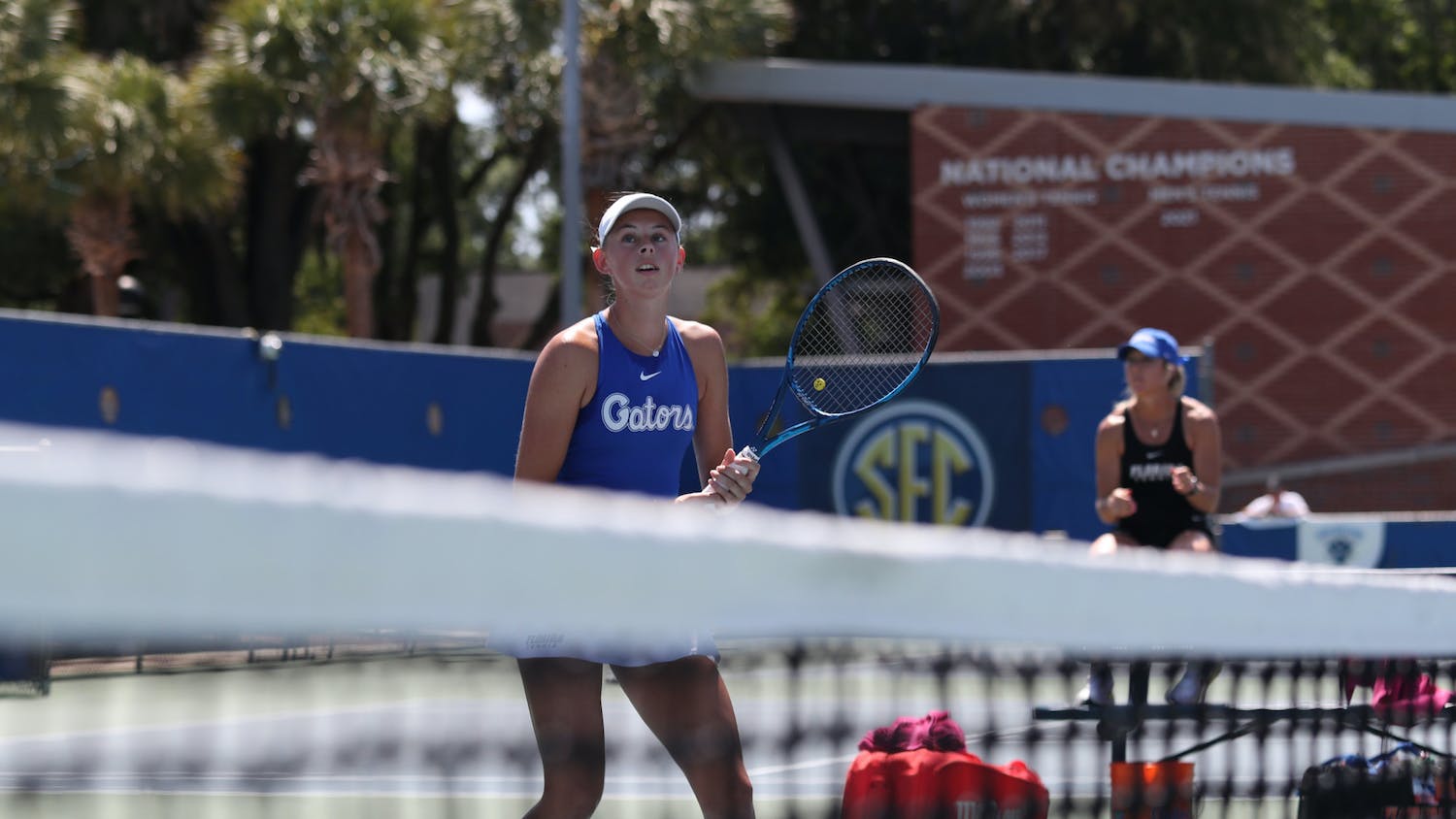 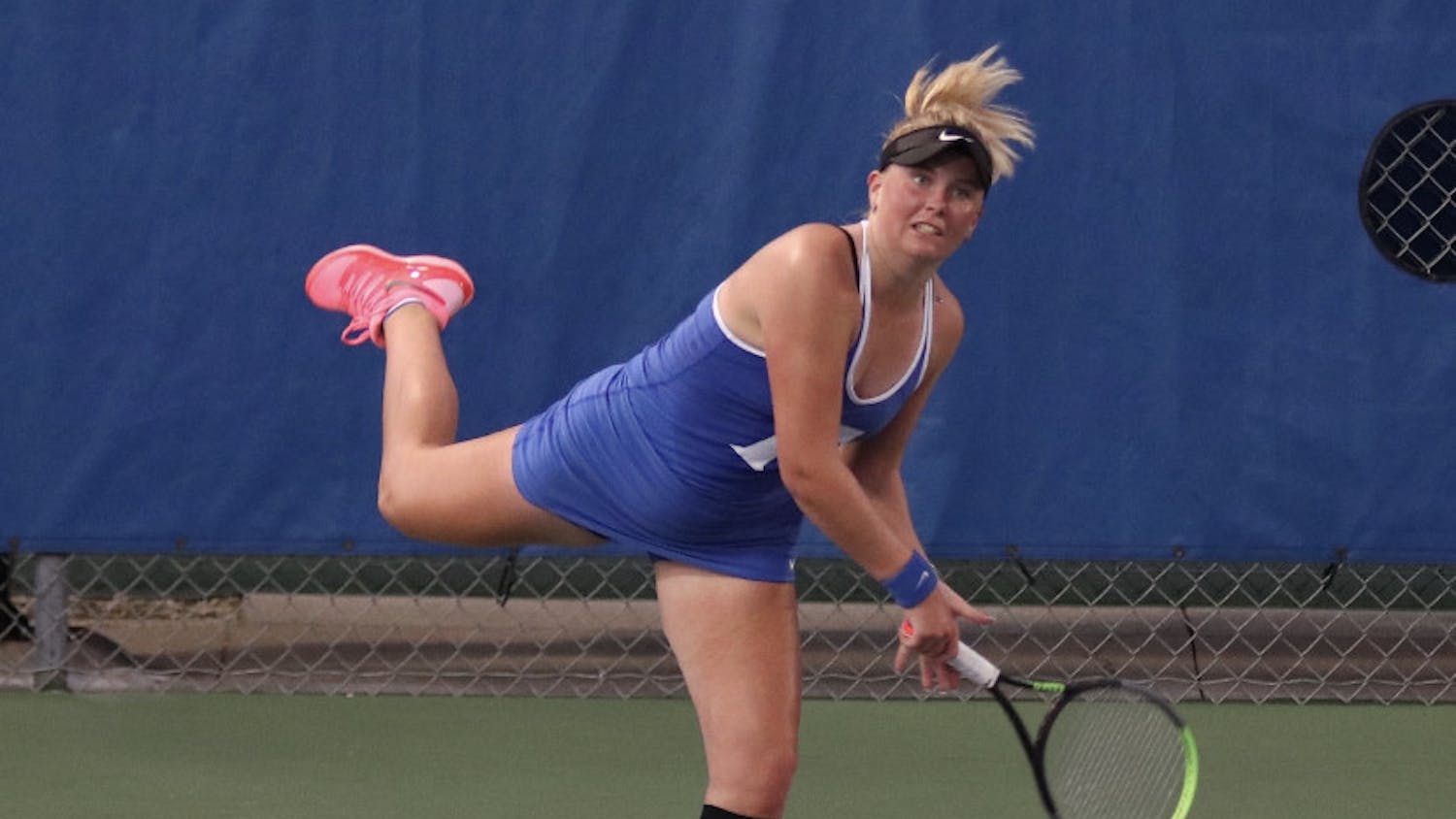