Lucena will arrive at UF in the fall competing for the Florida women’s golf team during their 2021-22 season.

Head coach Emily Glaser announced that Jacqueline Lucena will be transferring from UC Davis to become a Gator.

The sophomore had an impressive 2020-21 season with the Aggies. Lucena brought home two top-5 finishes and led the team in four of the five events she played. A 72.53 stroke average contributed to her earning a spot on the Big West All-Conference first team.

The Chico, California, native said she made the move to UF due to the school's commitment to success both while in the classroom and during athletics. Glaser raves about Lucena’s consistent play and competitiveness.

“We are thrilled to have Jackie join our Gator Family this fall,” said Glaser. “We look forward to helping her reach her goals.”

Florida’s roster was open for the supplement. The Gators lost four seniors at the conclusion of their 2020-21 campaign: Addie Baggarly, Elin Esborn, Lauren Waidner and Marta Perez.

Lucena will face a step up in competition moving to a SEC school, but the Florida coaches believe she is ready for the challenge. 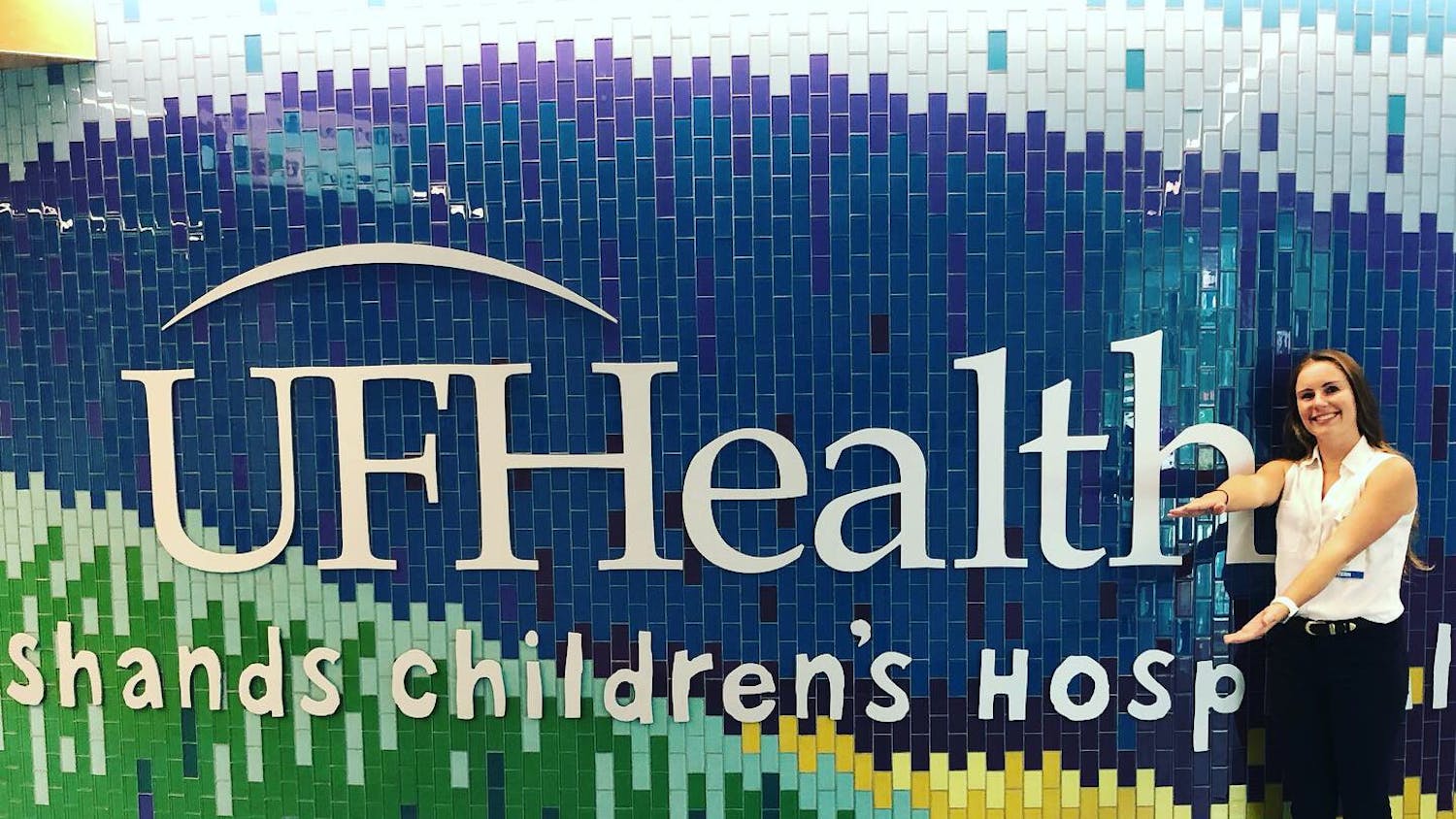 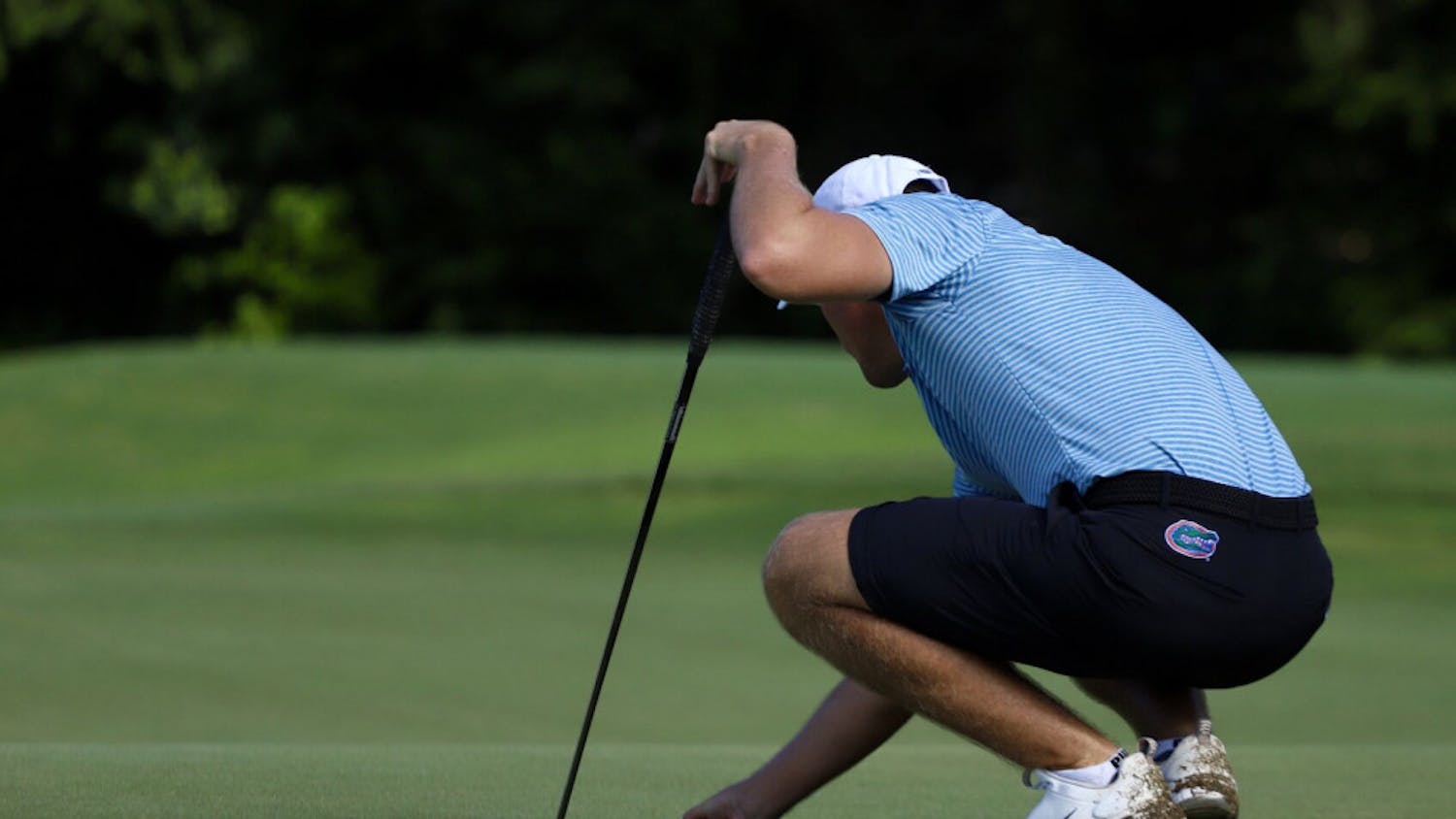 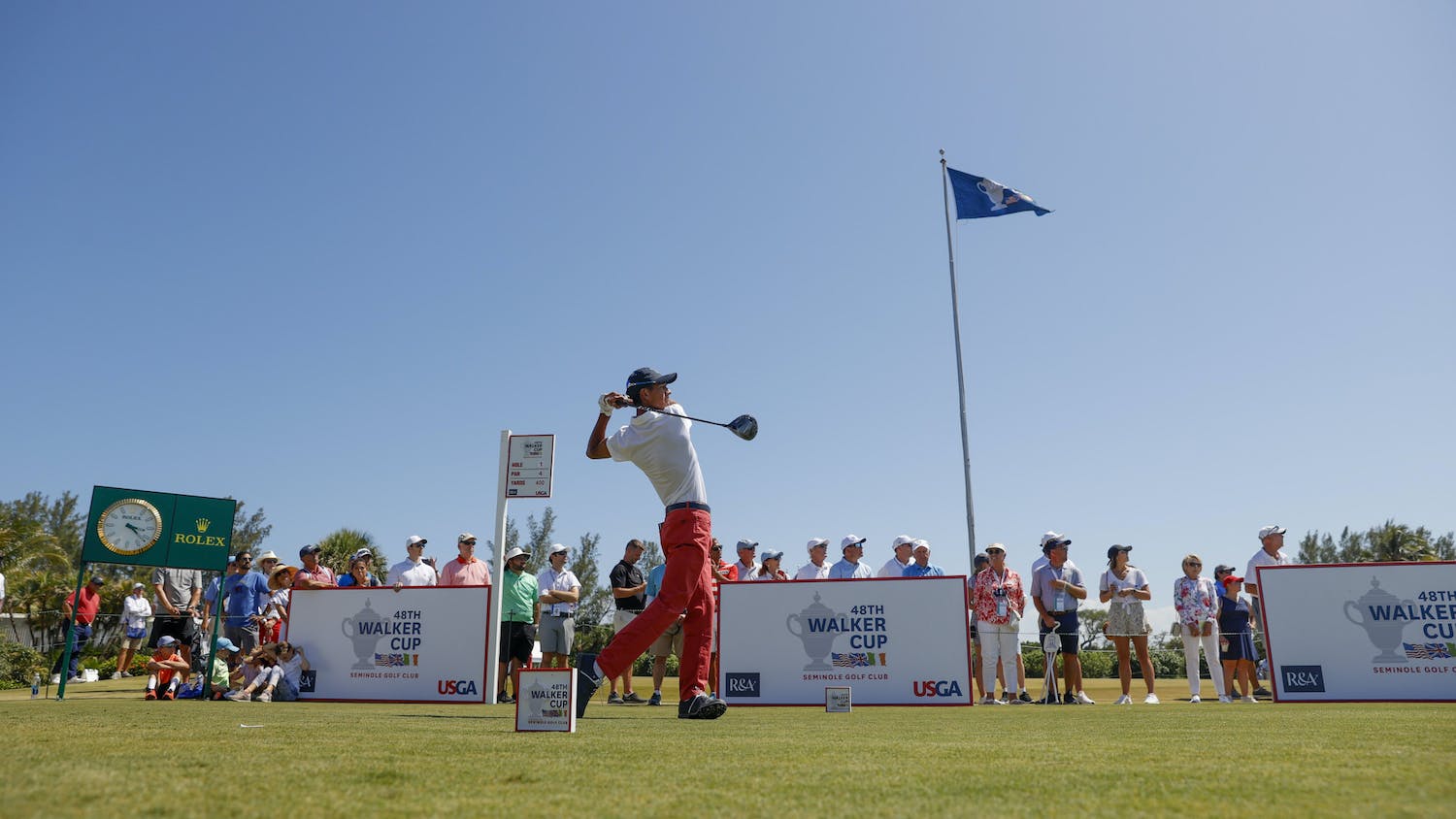