Skip to Content, Navigation, or Footer.
Donate Now
We inform. You decide.
Tuesday, January 25, 2022
Developing:
The latest news on UF’s barring of professors from testifying against the state
SPORTS  |  BASKETBALL

The former Gator was placed in health and safety protocols July 14.

This summer was supposed to be historic for former Florida guard Bradley Beal.

Beal should be preparing to fly to Tokyo, Japan, to represent the stars and stripes on the Olympic stage. He should be the first Gator to play for Team USA on the hardwood. Instead, the current Washington Wizard will not travel to Tokyo after being placed in health and safety protocols Wednesday.

The news came as a crushing blow to both Beal and Team USA head coach Gregg Popovich.

“I’m dying for him,” Popovich said. “We all are. Since he’s a little kid, this has been a dream of his. He was playing great. He was having fun, being a big part of us coming together chemistry-wise and as a family… So, we just feel horrible about it.”

Beal had been a consistent option for the Americans in their first few exhibition games. He averaged 10.3 points per game and just had his best game against Argentina Tuesday. He scored 17 points and added six rebounds and three assists in the 108-80 victory.

The former Gator earned his stripes after a career year in the nation’s capital. Beal averaged 31.1 points per game this past season. The three-time All-Star earned third-team All-NBA honors for his performance this year, his first appearance on an All-NBA team, and led Washington to its first playoff berth in three years.

Prior to the news, Beal spoke about how honored he was to don the red, white and blue on the Olympic stage.

“You don't take it for granted,” Beal said in an interview with NBC Sports. “You understand the history behind it, you understand the importance of how everybody wants to beat us... I'm definitely excited about it.”

“I don’t think we can replace, point-by-point, what Bradley did for us,” Popovich said. “All players are different. There’s no next Bradley Beal.”

The US is currently scheduled to travel to Tokyo Monday before its first game against France July 25. 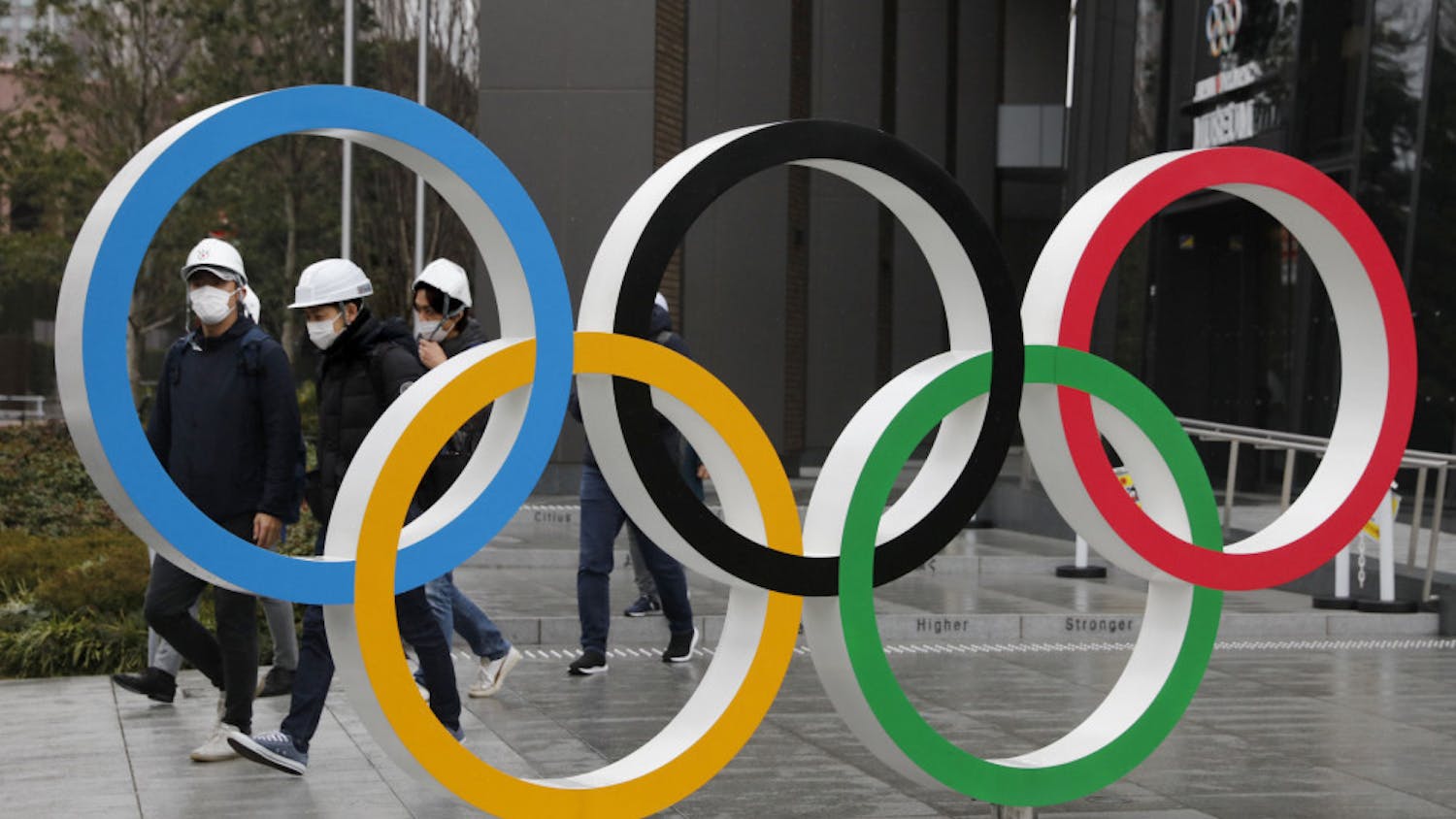