The project shares the stories of non-binary, transgender and gender nonconforming individuals

Kai Telhiard was assigned a semester-long project in their graphic design class at UF in August 2020. The prompt was general: create a toolkit for a contemporary problem in the world.

For Telhiard, the problem of choice was a no-brainer. Reflecting on their own experiences as a non-binary transmasculine individual, they decided to target the lack of representation for non-binary, transgender and gender-nonconforming individuals in the U.S.

“My goal for any cis person watching is to show the actual reality of the trans community,” they said. “We're just people, we're normal.”

Telhiard is now a UF alum with a career focus on graphic design. Their Genderful project currently resides on Instagram with a link to a Google Drive where anyone can upload their stories. The page also includes infographics about trans history.

Growing up in the Deep South, Telhiard said it was uncommon to see or interact with the LGBTQ community unless they went to specifically LGBTQ spaces. They hope that through Genderful, individuals from across the country will utilize the virtual platform to share their stories and learn from others.

“For trans people watching, I’m just hoping for them to get better representation and be able to see themselves in other people and feel less alone,” Telhiard said.

In the videos, trans and gender-nonconforming individuals each discuss their experiences growing up, discovering their identities and coming out to their friends and family. They also talk about other topics such as their career paths, interests and goals for the future.

Due to the discrimination and lack of representation in the trans and gender-nonconforming communities, Telhiard sought to include audio and visual aspects in Genderful to show these individuals in their full humanity.

Telhiard said seeing people upload videos to the site was a rewarding experience.

“That was incredible because I'm used to seeing other trans people or nonbinary people on platforms like TikTok, but I'm not interacting with them,” they said. “It was really cool that these people were making these videos because of my project, and they were also excited to be a part of it.”

When it comes to putting the whole project together, Telhiard said creating Genderful was challenging at times, but the benefits far outweighed the obstacles.

“It definitely affected me in a positive light,” Telhiard said. “Doing research on trans history, that was probably the most rewarding part because there's so much documented that nobody really knows about because it's not shared.”

Phoenix Garcia, a UF alum who majored in graphic design, shared their experiences as a non-binary individual on Genderful. They hope telling their story on the platform will comfort other individuals who also struggled with their identity.

“It took a long time for me to realize that my lack of intense dysphoria doesn’t invalidate what I’ve been through, and it doesn’t mean that I’m not non-binary enough to be worthy of respect,” Garcia wrote in an email. “I hope people like me who hear my story can learn to feel that way about themselves without having to live in quiet discomfort for as long as I did.”

Garcia said that projects like Genderful can help viewers feel validated and make them aware of the possibilities of expression.

“I think if I had found spaces like this when I was younger, I wouldn’t have spent so many years thinking there was something wrong with me,” they said.

Telhiard started Genderful on Instagram because of the influence social media has had on LGBTQ representation. Its current form remains a prototype while Telhiard works toward launching a fully developed Genderful Toolkit website within the year.

“I decided to go with creating Genderful as this online platform plus the video series because our world is so digital now,” They said. “It's going to be the best way to spread my message and spread the platform.” 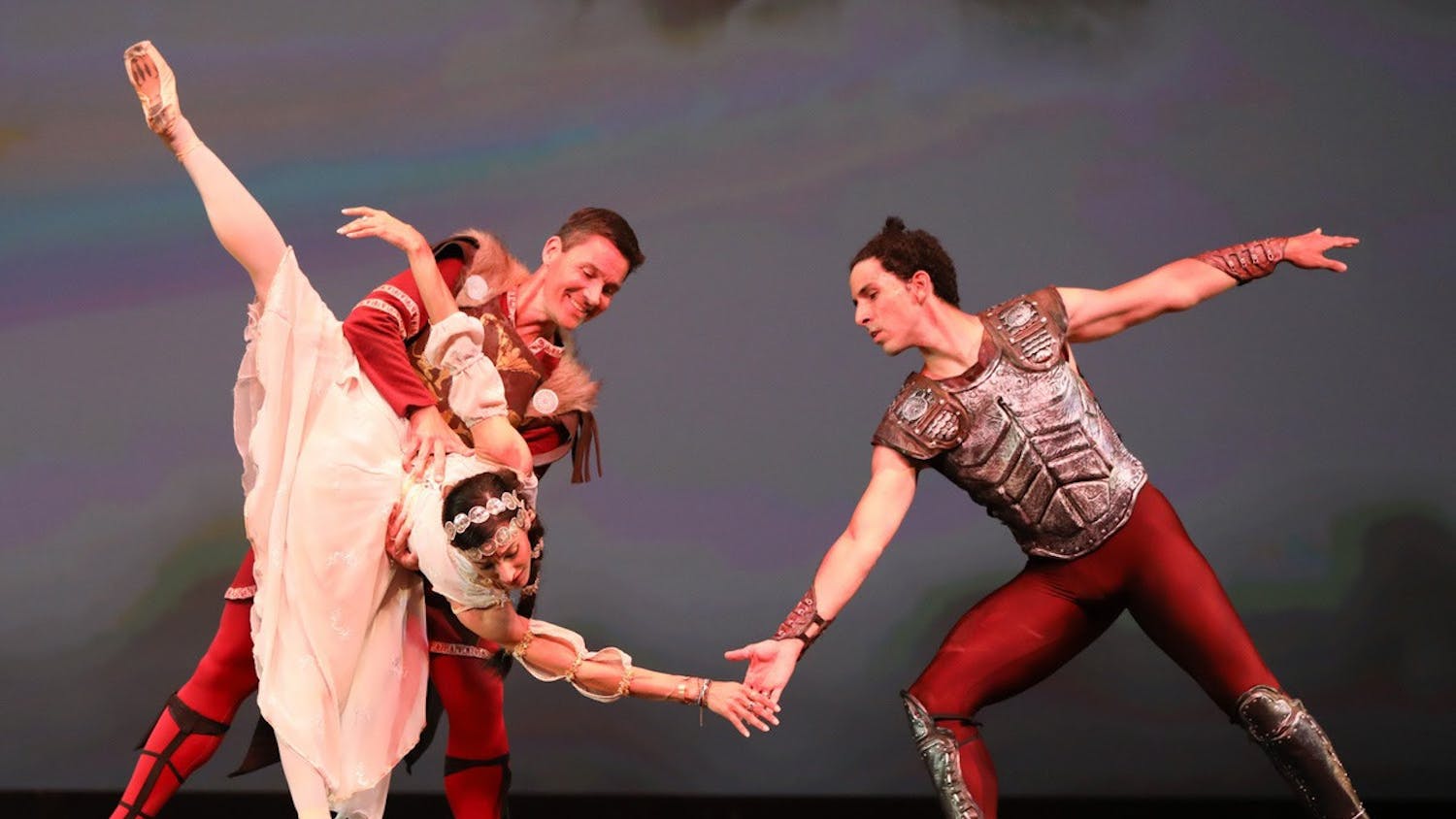 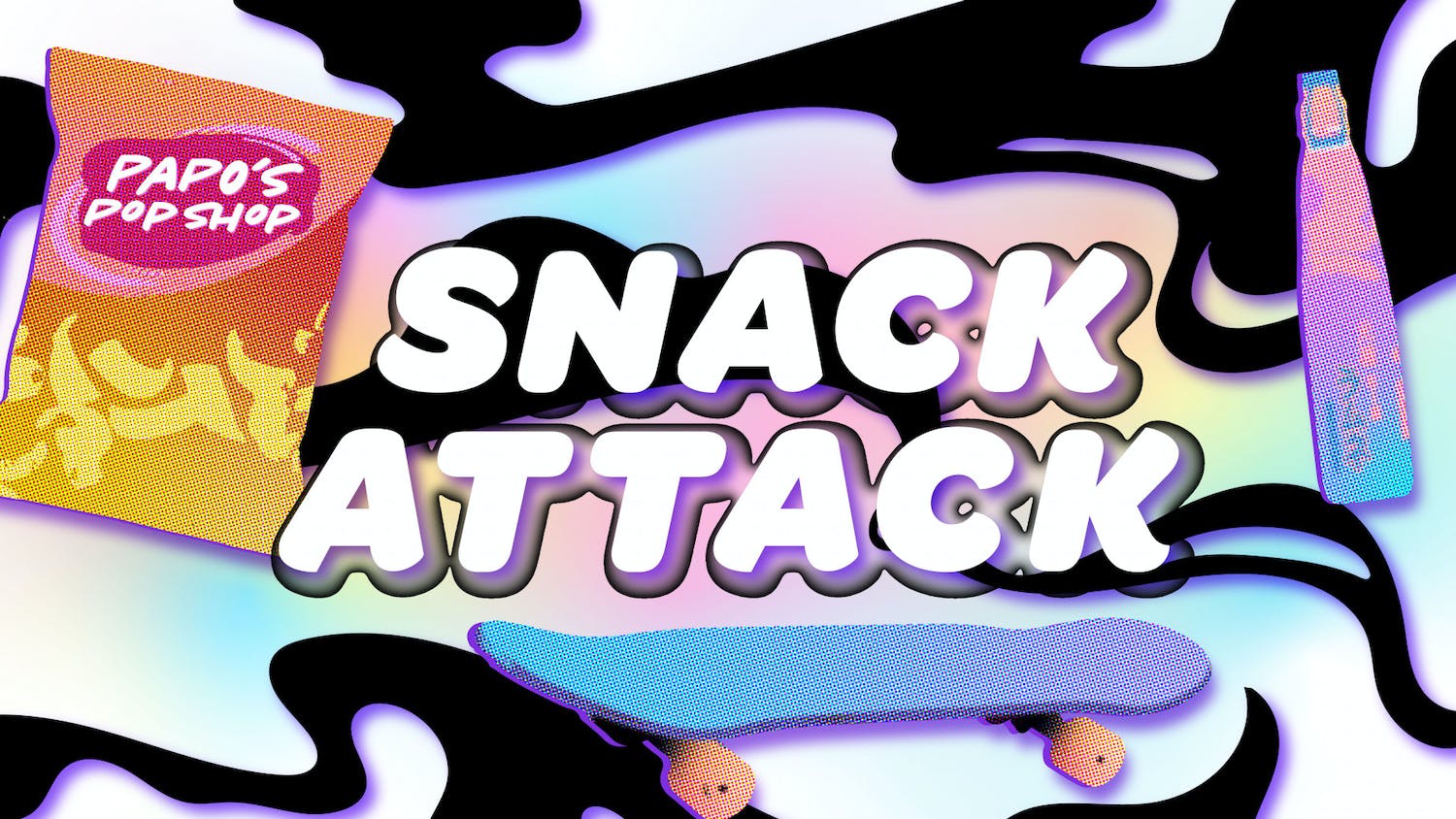 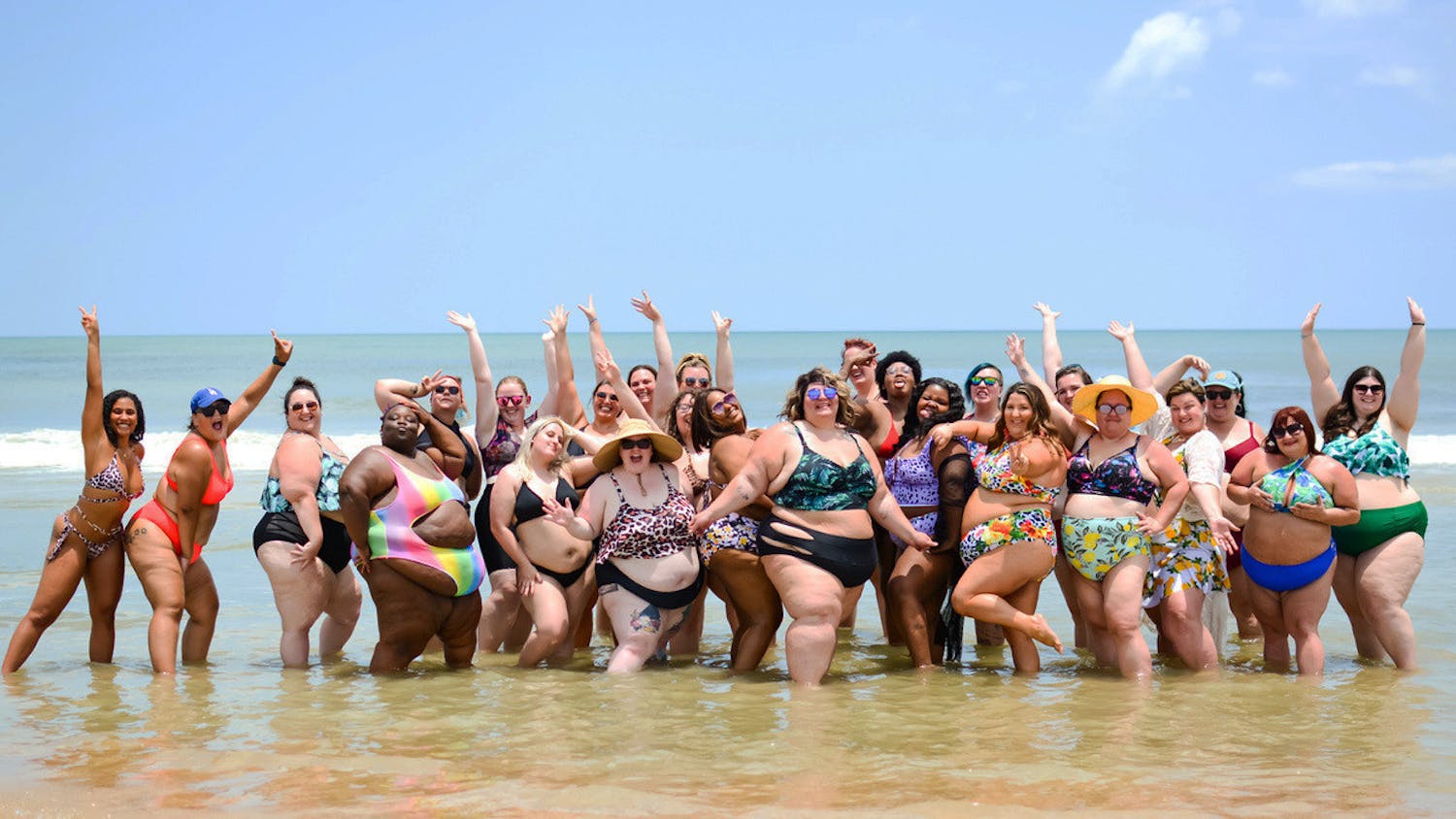