Since January, GPD received 68 confirmed gunshot reports, 28 of which struck people and six of those were juveniles

The Gainesville community gathered at the Historic Thomas Center at 302 NE Sixth Ave. on Thursday to host a conversation about gun violence.

Those in attendance focused on how the community can respond responsibly to a recent spike in gun violence after five teenagers were shot June 24 at the American Legion located at 4701 NW Sixth St. Organizers prepared for about 60 people to attend, but about 240 showed up in person and more than 100 joined via  Zoom.

The Gainesville Police Department has received 189 gunshot reports since January, 68 of which were confirmed gunshots, Gainesville Chief of Police Tony Jones said at the meeting. Additionally, 28 people were reported shot in Gainesville since January, six of whom were juveniles.

Gun violence has increased by 30% in the past year, Chanae Jackson, a local activist who organized the event, said.

“If we’re going to make an impact on this type of violence in this community, it takes what I see in this room tonight,” Jones said.

Commissioner David Arreola was also in attendance and informed the crowd that he submitted a funding request for federal dollars to be used for a Youth Corps program.

Jackson called on every person in the room individually to use one word to describe what they were feeling following Jones’ speech. The most common word used was “concerned” but others varied from “terrified” to “hopeful.”

Billy Williams, an attendee in the crowd, said he has every reason to be with his family instead of being in the meeting. His wife is fighting for her life while his mother is battling cancer, but the fear of losing his daughters weighs on him too much to miss the event, he said.

“We have to partner together, find a way to put aside our differences, find a way to unite and not depend on anybody to do it for our community but us,” he said.

A roar of applause followed every person who shared their fears.

“My biggest fear is losing my older brothers the same way I lost my uncle a couple of years ago to gun violence,” a 14-year-old attendee said.

One attendee said her daughter knew some of the teenagers who were shot and even some of the shooters in the American Legion shooting.

“My biggest fear is losing another child,” she said. “I got four boys to raise in Gainesville, and it’s scary.”

Another attendee stressed the importance of listening to the very children impacted by the gun violence.

“We got to respect our children, just as much as we demand respect from them,” he said.

Kandra Albury, the co-CEO of More Than Expected Publishing, said the large turnout did not surprise her considering the recent shooting. Her biggest fear is losing her son, but she left the meeting optimistic.

“Having people speak their truth tonight, to be able to say what they feared was very profound for me,” Albury said. “It's often that people keep that information to themselves, particularly in our society because of fear of judgment.”

Jackson structured the meeting to be interactive. In addition to inviting attendees to speak at the podium, she organized for people to split into groups to talk about the problems plaguing the community and potential solutions.

She also stressed the importance of the community’s involvement beyond the meeting, and she offered her own idea for a path to a solution.

“The meeting is always the beginning. It’s what we do when we leave here that is actually what’s important,” Jackson said. “We need way more programs that are not with the police, especially in communities where we don’t trust the police.”

There was an intentionally heavy presence of law enforcement officials at the event. Chief Tony Jones was in the company of Assistant Police Chief Lonnie Scott, a bureau commander and several other police officers.

“This is community policing, where law enforcement partners with the community, who has taken the initiative to take a stand,” Alexander, who also helped organize the event, said. “That’s why we’re here.” 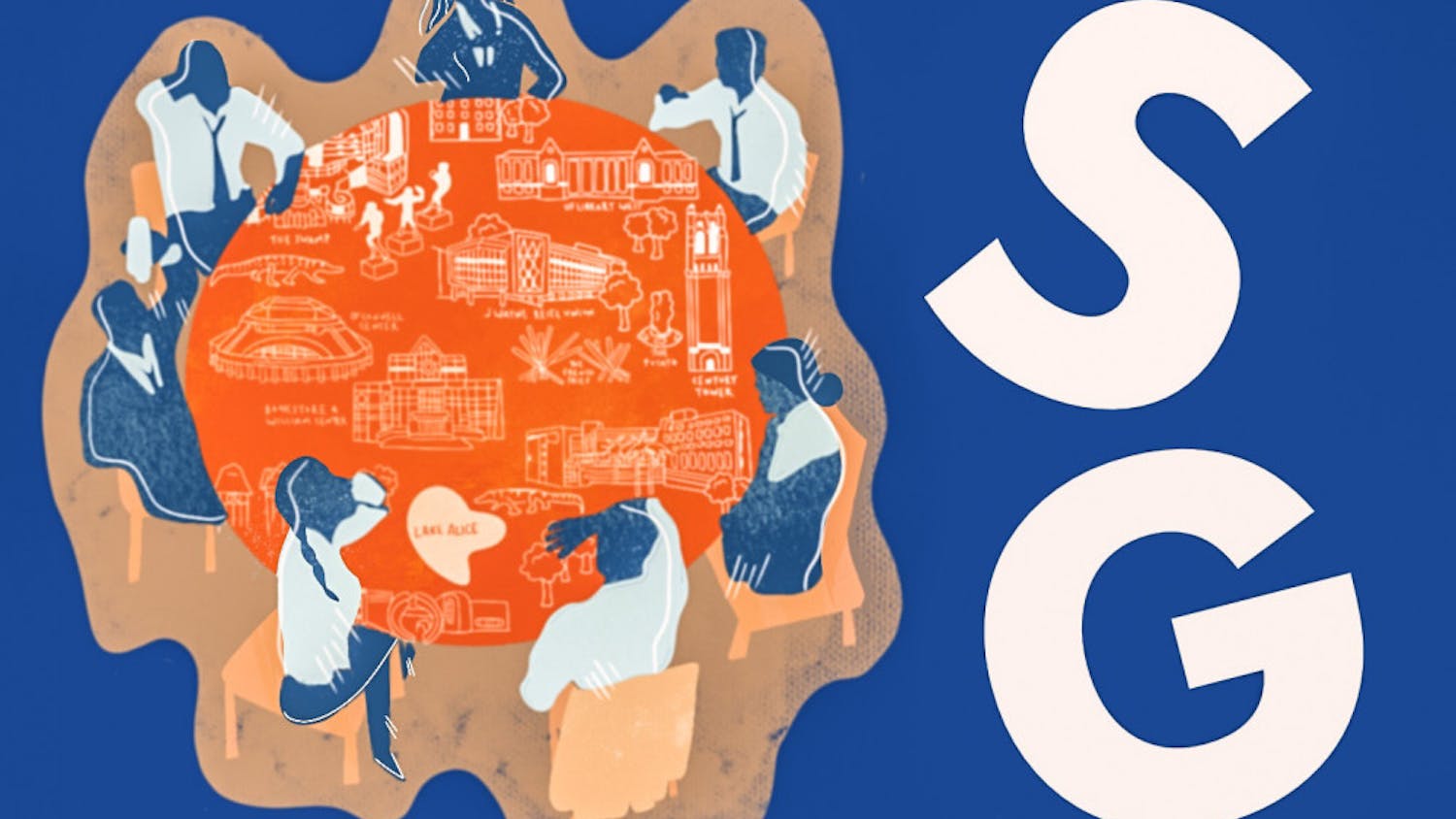