Anxiously awaiting SAT and ACT scores, painstakingly drafting and editing the perfect essay, finally submitting the completed application — students spend months working hard on college applications, but they are not the final step in the journey to attend a dream school.

Soon after applications are sent off, there are decision days — a celebratory acceptance or a heartbreaking rejection.

Inevitably, some will commit to one school, or even multiple schools, but go back on their decisions, either because they were accepted off a waitlist or changed their minds. In university admissions, this phenomenon is called melt.

UF’s melt rate is 2-3%, according to Tammy Aagard, associate vice president for enrollment management — a number significantly lower than the national average of 10-20%. Aagard also said UF’s melt rate has been similarly low in previous years.

While UF’s melt rate is already low, the admissions team wants to decrease it even more, Aagard said.

“We do information sessions to help them understand their financial aid award, and really be able to make the best decision for them regarding fit and finances and all those things that the families must consider when they are making a decision about college,” Aagard said.

Aagard also said the majority of admitted students who turn down UF do so because they were admitted to a different, more prestigious university off a waitlist.

Max Wyatt was one of those students. As the valedictorian of his class, he applied to seven different universities, including UF, Duke and Notre Dame. Accepted to all three, he committed to Notre Dame but finally decided to go to Duke instead.

“Duke has a top 10 engineering program in the nation,” Wyatt said.

Duke’s location in the Research Triangle, the nickname for North Carolina’s research-university-packed Piedmont region, was another plus, he said.

While students like Wyatt decided based on prestige and reputation, others reconsidered because of the pandemic.

Students must consider several new factors, including closeness to home, delivery methods, as well as vaccination and mask requirements.

Olivia Giraldo, a 19-year-old UF finance sophomore, applied to four other schools, including UCF and FSU. She was accepted into four of the five but chose UF because she said her tuition was completely paid by the Bright Futures Scholarship program.

Giraldo also said the finance program at UF is one of the best, and she decided on UF over the other universities because of its ranking.

“I think that I am really lucky to be at UF. As far as where I want to go in my career, because I’m hoping to do the Master of Science in finance program, which is like an investment banking track, and those tracks are usually really difficult if you’re not at an Ivy League school,” Giraldo said.

However, what truly makes or breaks a decision, Aagard said, is the campus. It’s also a tool admissions staff uses to lower the melt rate.

“I think probably one of the best things to combat melt, and where we’ve been perhaps the most hindered this year, has been getting students on campus,”  Aagard said. “There’s nothing that can replace really physically coming to a place and being able to see yourself there.”

Location is key for most students, including Emma Fernandez, an 18-year-old biology freshman at UCLA. Originally from Tampa, she said she wanted to go somewhere new for college.

“I wanted to branch out more, and just go completely either by myself or with a couple of friends, just so I can be more forced to get out of my comfort zone and meet new people,” Fernandez said.

She was also accepted at UF, but the location was not what she envisioned, she said.

When she visited UCLA, she knew it was where she wanted to be.

“It definitely did help me because I feel like, when you go to the actual campus, you get more of the vibe and the feeling of what your future would be there,” Fernandez said. 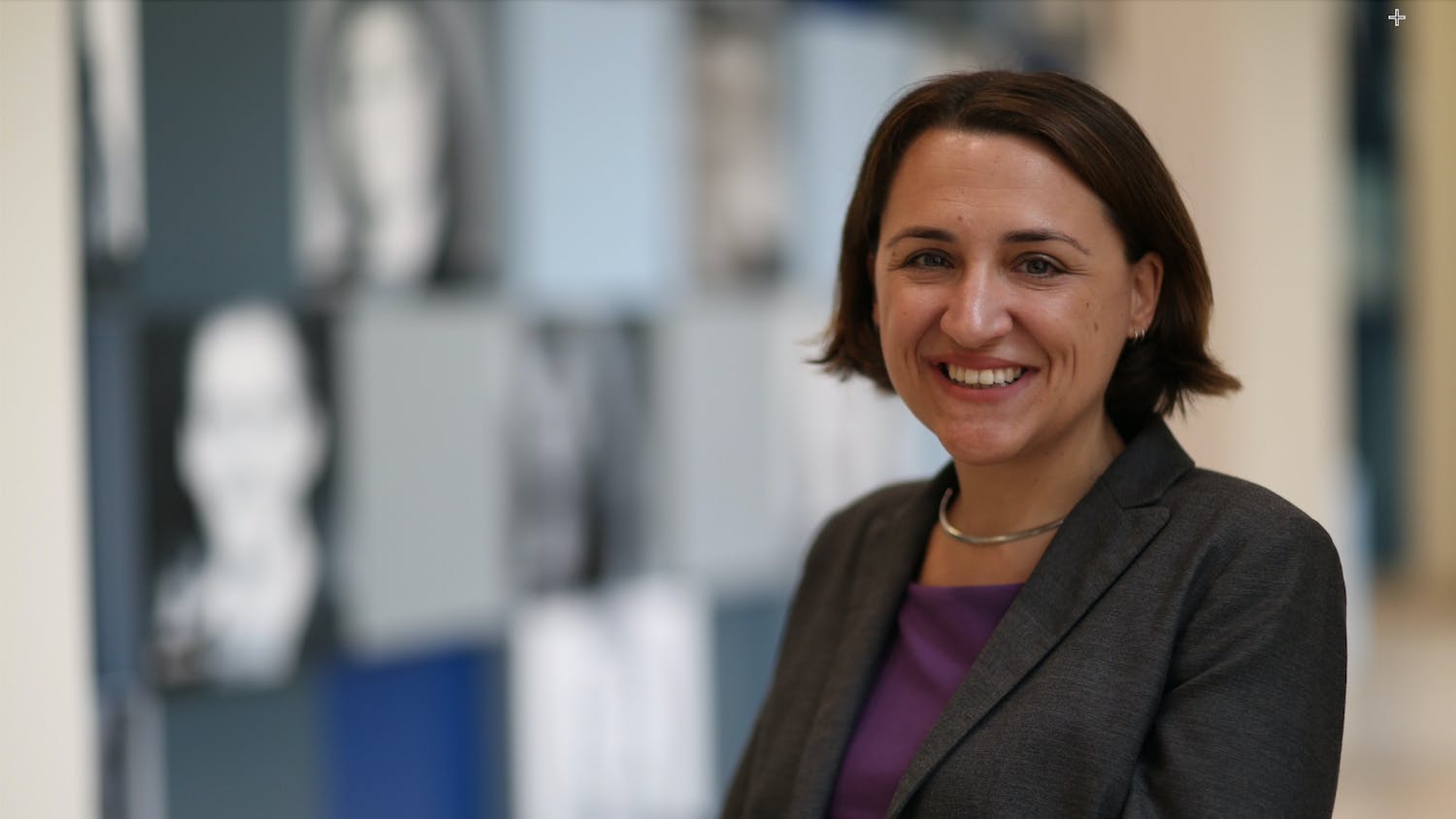