UPDATE: Conference presidents and chancellors unanimously voted Texas and Oklahoma into the SEC, the conference announced Friday. The athletic programs will finish their contract with the Big 12 and make the shift in July 2025.

The Oklahoma Sooner and Texas Longhorn athletic programs have requested an invitation to become members of the Southeastern Conference.

SEC commissioner Greg Sankey received the request Tuesday and announced there will be a meeting between the conference presidents and chancellors to vote on sending an invitation to the colleges.

A three-fourths majority vote, or in this case 11 of 14,  is required to approve the invitation. If OU and Texas get the green light, they’ll join the SEC in July 2025.

Sankey says the conference is always open for new competition.

“While the SEC has not proactively sought new members, we will pursue significant change when there is a clear consensus among our members that such actions will further enrich the experiences of our student-athletes and lead to greater athletic and academic achievement across our campuses,” Sankey said.

There will be 16 teams in the SEC if the request is fulfilled. The plans for the Big 12 finding replacements or expanding is unknown. Television contracts must be negotiated before OU and Texas make their departure.

The SEC presidents and chancellors meet Thursday to vote on the fate of the Big 12 powerhouses. 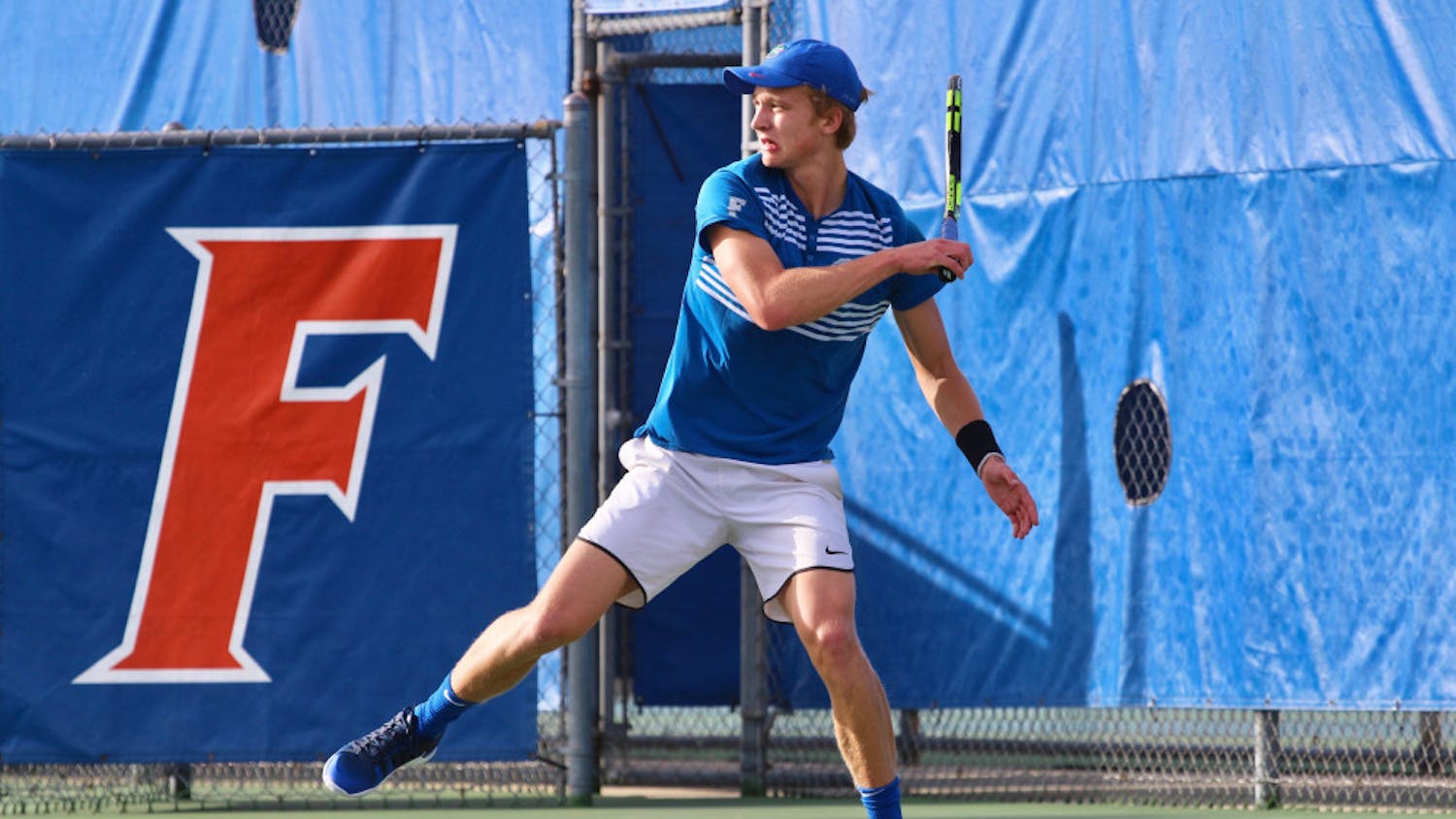 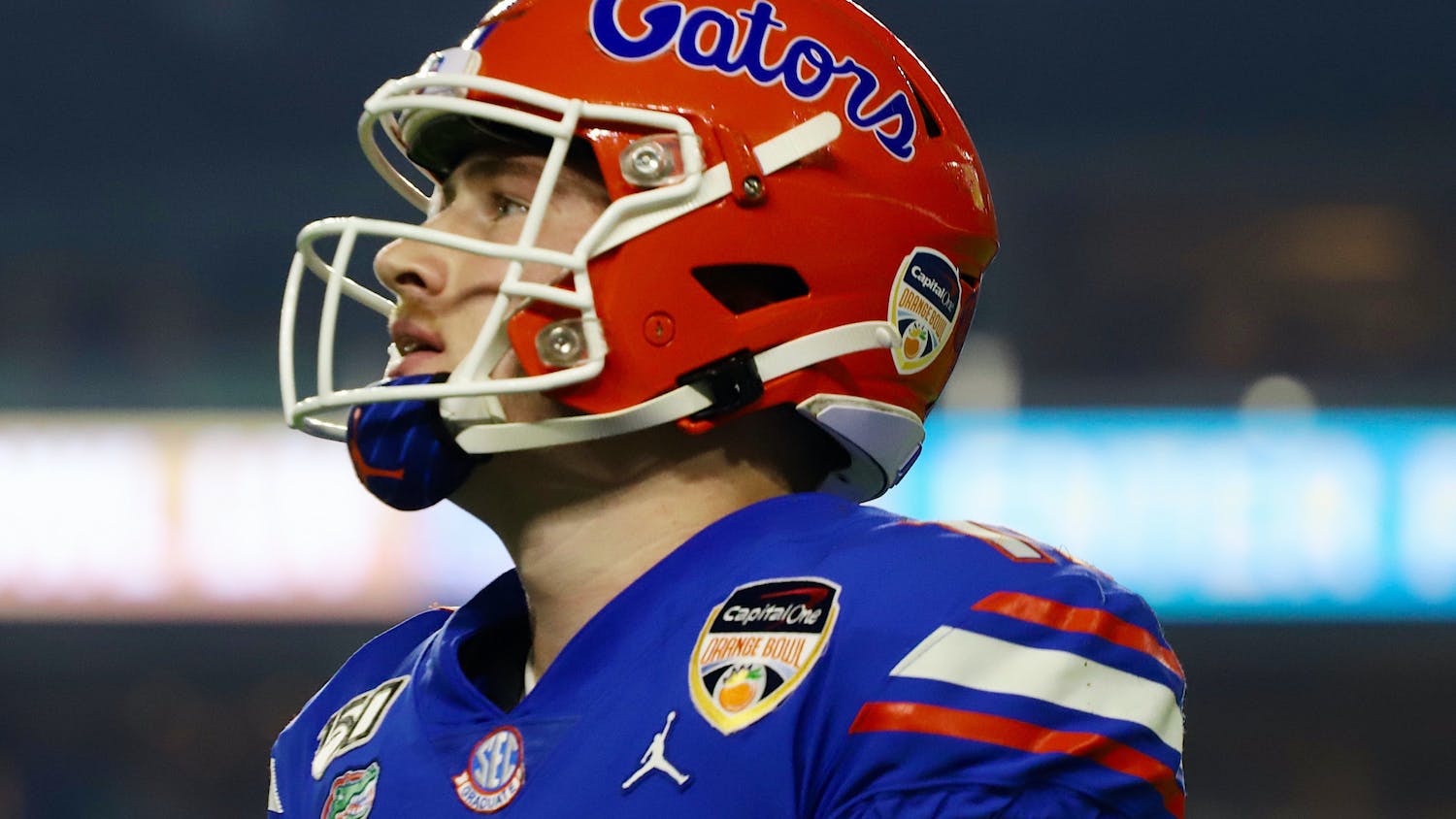