Lacy Gifford, 38, voted for Commissioner Gail Johnson because of her commitment to East Gainesville, Porters Quarters and Seminary Lane. But with Johnson’s voice gone, the East Gainesville resident is uneasy about not having a voice for historically Black neighborhoods on the commission.

“I don’t know what I can hope for honestly,” Gifford said. “It seems like there are two Gainesvilles, and only one of them is being allowed a voice to speak.”

Johnson, an official whom many East Gainesville residents relied on to advocate for them, was re-elected for a second term in March. Her election alongside East Gainesville advocate Desmon Duncan-Walker was thought to signify a new era of initiatives geared toward positive change on the east side of the city.

However, Johnson announced Aug. 23 her last day in city hall would be at the end of September. She cited concerns with the city’s unfulfilled promises, a lack of racial and gender equity commitments and City Manager Lee Feldman’s employment as reasons for her resignation. The Gainesville City Commission is planning a special election to replace her for early November.

Johnson didn’t reply to multiple requests for comment by phone or email as of Aug. 29.

Her resignation requires a special election because there are more than six months until the next regular election, according to city codes.

The last time a city commissioner resigned was in 2010, according to city spokesperson Shelby Taylor. Jack Donovan was replaced by a commission appointment after resigning in November 2010, which was less than six months before the city’s spring 2011 election.

One of Johnson’s reasons for resigning was Feldman’s employment. Feldman was accused of gender discrimination and retaliation against a coworker in November 2020.

In a subsequent investigation, Civil Litigation Attorney Robert Clayton Roesch didn’t find evidence of gender discrimination but did find evidence for retaliation. Feldman stayed in office, but Johnson voted against keeping him in the position.

Feldman directed The Alligator to city spokesperson Rossana Passaniti when asked to comment about Johnson’s resignation. Passaniti did not respond in time for publication.

Gifford said the city needs more people from East Gainesville and the Black community to best represent them, and the city needs to address Johnson’s concerns, starting with firing Feldman.

“I just think she has incredible leadership,” she said. “I think that her voice and her vision is something that Gainesville was craving and was denied.”

Johnson also cited unfulfilled city promises and projects as reasons for her resignation. One such promise included the Gainesville Community Reinvestment Area project, which was created to help fund development in East Gainesville and underserved communities. Some community members believe that it hasn’t succeeded in what it was created to do.

Gainesville City Commission met Aug. 26 to discuss a special election to replace Johnson, which could be held Nov. 2 or Nov. 17. The city has 60 days after Johnson’s official resignation letter to hold an election. Whoever replaces her will serve until the end of her term in 2024.

Finalized dates for the election are unclear, and Alachua County Supervisor of Elections Kim Barton didn’t respond to emails asking when the dates would be finalized as of Aug 29.

While some citizens will miss Johnson in office, others took her resignation as a sign of her strength.

Chanae Jackson, a 42-year-old Gainesville native, said she was disheartened at the news of her resignation. However, she was also proud that Johnson resigned when her job started tearing her down.

Jackson will keep supporting Johnson in her next endeavors and by voting in the upcoming special election, she said.

“I’m looking forward to seeing what she is going to do in response,” Jackson said. “She might have resigned, but she didn’t quit.”

Daniel Jerkins, the 35-year-old owner of Florida Hip Hop Radio, first met Johnson in 2017 when she announced her candidacy for City Commission. Since then, she’s been an inspiration for the Black people in Gainesville by standing up for marginalized communities.

“I definitely did not like hearing that she resigned the other day, but I totally understand and support her reasoning,” Jerkins said. “I’m very appreciative of the last three or four years that we’ve had with her.”

Johnson was an important representation for Black women, Jerkins said. His own daughters — ages 10 and 13 — got to know Johnson and her own daughter well as friends.

Jerkins interviewed Johnson for his radio station the first time she ran for office, and his two daughters sat in on the interview.

“They were rooting for her,” Jerkins said. “To this day, she’s just an excellent example for young Black women and just the Black community.” 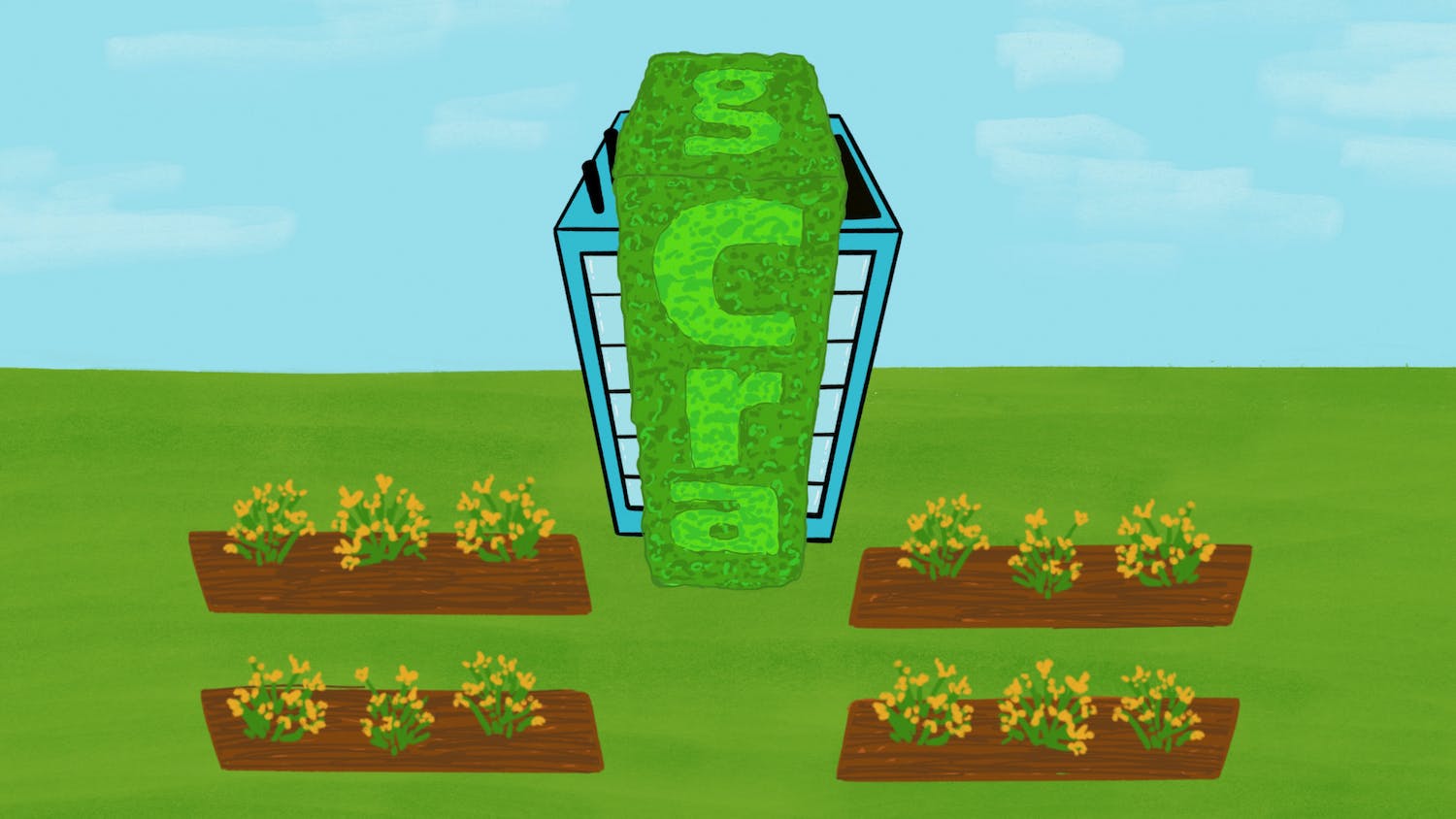