The No. 4 Gators tee off alongside No. 5 Georgia for the second meet in two invitationals

The Florida Gators women’s golf team impressed at the opening meet of the year, finishing in third place at the Cougar Classic in Charleston, South Carolina. Now at the Mason Rudolph Championship in Nashville, Tennessee, it’s time to foster the consistency  the team will need throughout the taxing season.

After four of Florida’s five starters broke par in its first meet,, including 2-under finishes from junior Annabell Fuller and senior Clara Manzalini, head coach Emily Glaser can only ask for more of the same.

This weekend marks the 20th year of the Mason Rudolph Championship, hosted by Vanderbilt at the Vanderbilt Legends Club. The meet is named after Rudolph, a Clarksville, Tennessee, native who won five times on the PGA Tour and was a member of the victorious 1971 Ryder Cup team. The Gators have competed in the cup nine times, their best placement of fourth coming in 2004.

After facing off against some of the nations top teams in the opening meet of the season, Florida now will encounter a mix of familiar faces and new opponents. No. 4 Georgia, No. 10 Vanderbilt and No. 13 Clemson will see the Gators for the second time in two meets; Georgia came up one stroke short of tying Florida last time, while the Commodores ended up in seventh at 2-over-par and the Tigers came in eighth at 5-over.

The new set of foes is headlined by No. 38 Alabama, Oregon and Kentucky. The Crimson Tide finished fourth at the ANNIKA Intercollegiate on Sept. 15. The Ducks will begin their season this weekend, their first appearance since they made the trip to Scottsdale, Arizona, last season for the NCAA national championships.

Florida was not ranked as one of the elite collegiate golf programs heading into the 2021-22 season, ranked 17th before the season by Golfweek, but it proved that the team can hang with the best in the country in the first meet; the two teams that placed higher than the Gators, Arkansas and Baylor, were two of the three teams ranked above them in Golfweek’s most recent Sagarin rankings.

This status could be attributed to the teams’ consistency. Of the top-six teams from the Cougar Classic, Florida was the only lineup to not feature a single golfer who finished over par. In fact, only one golfer, junior Jackie Lucena, finished without being below par. Although rankings indicated the Gators may not have had the top-end talent that other programs boast, there seem to be no liabilities to the team in the lineup. This should bode well for the team in Music City.

The Mason Rudolph Classic will begin on Friday at 9:20 a.m, and live scoring can be found on GolfStat.com.

Enjoy what you're reading? Get content from The Alligator delivered to your inbox
Subscribe Now
Support your local paper
Donate Today
The Independent Florida Alligator has been independent of the university since 1971, your donation today could help #SaveStudentNewsrooms. Please consider giving today.
Popular
Downtown Gainesville Italian restaurant reopens after owner's death
Person responsible for vandalizing Institute of Black Culture sign still wanted by UPD
Gainesville’s FEST gearing up for its 19th year
UF astronomy doctoral graduate files lawsuit for discrimination, unpaid wages
Two Newberry High School students to be charged as adults in connection to bomb threats
Tweets by alligatorSports
Calendar
No events at this time.
Submit an event
More 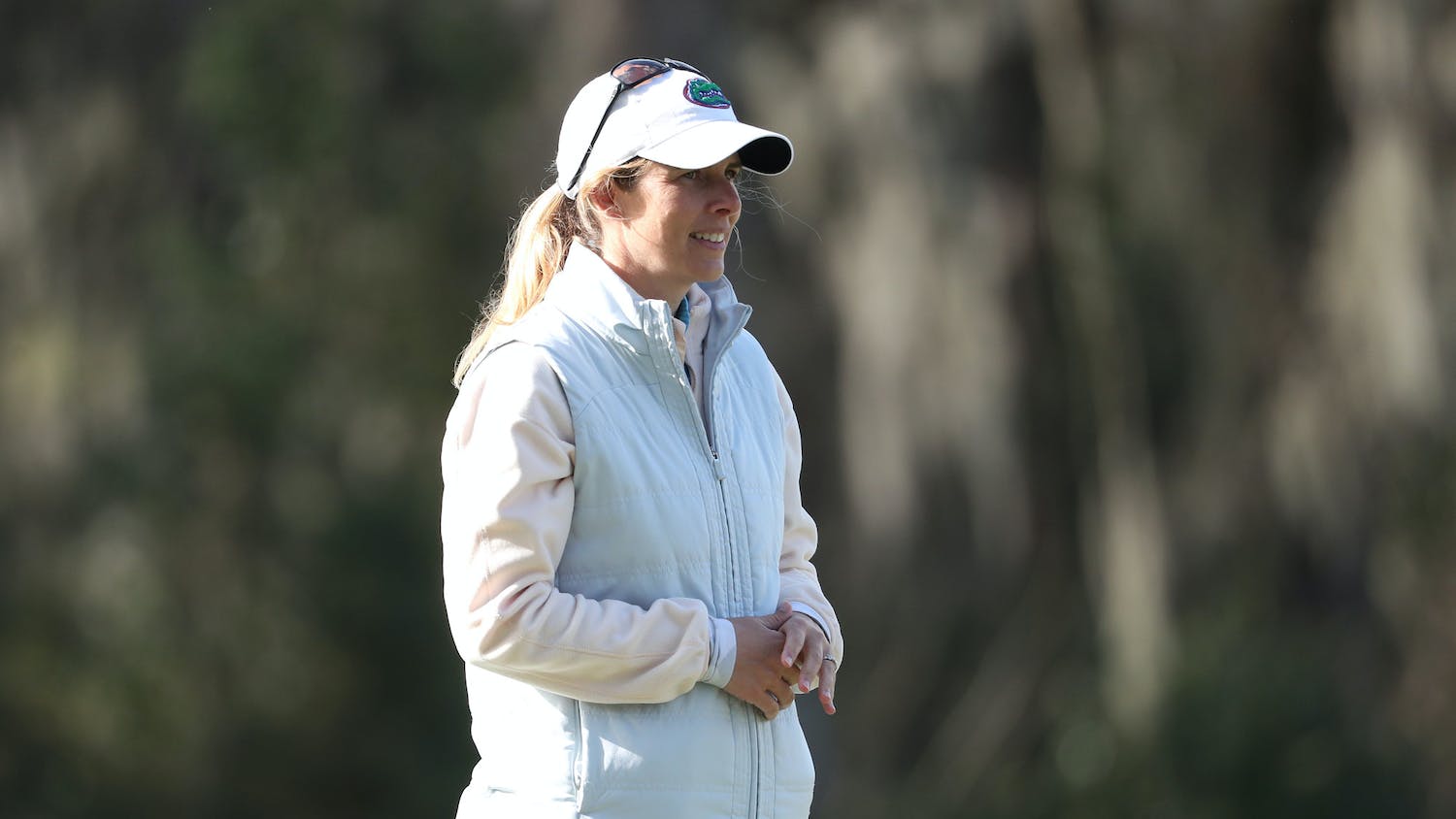 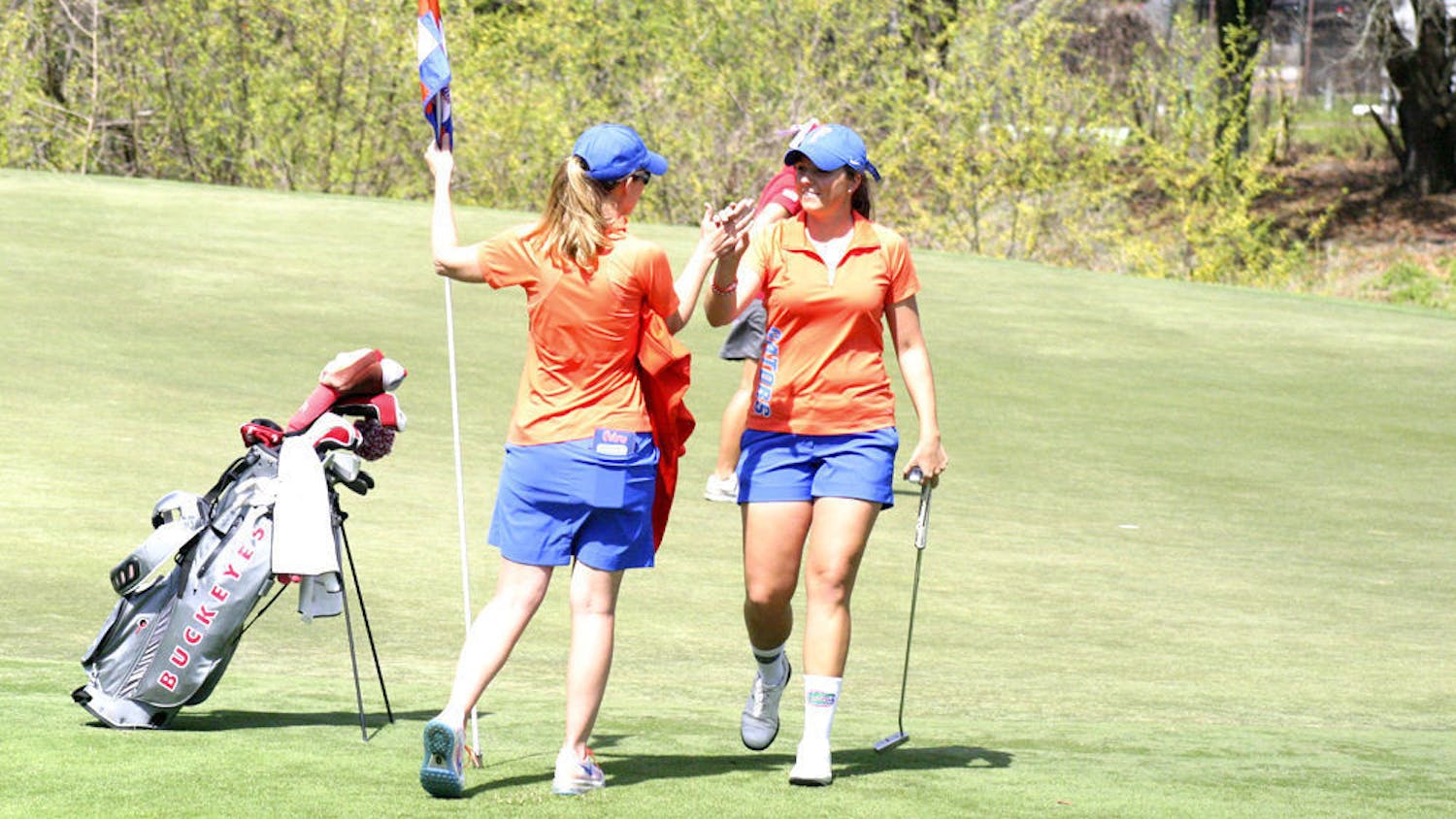