More than 100 people set their clocks to island time Sept. 25 at the Gainesville Reggae Festival — immersing themselves in a celebration of Jamaican culture.

The festival, which took place at Heartwood Soundstage, was the first of its kind at the music venue. From 5 p.m. to nearly midnight, guests listened to live reggae music, indulged in Jamaican cuisine and browsed booths from local vendors.

“[Reggae] talks about the necessity of equality,” said Victor Souza, the producer of the festival. “It talks a lot about peace and love and integrating the community toward something that is more beneficial to everyone.”

Souza, 42, has worked with Heartwood in the past to produce Brazilfest. Though he was born in Brazil, Souza said he considers reggae his second culture and an important part of his music career. In addition to producing, he is also the lead vocalist in Maca Reggae Samba, which was part of the lineup that night.

Through the Gainesville Reggae Festival, Souza said he sought to embody the theme of reggae and use the event to bring performers and attendees together. This sense of community togetherness permeated the festival in more than one way.

Food and retail vendors outlined the perimeter of the venue, representing an array of Gainesville-based artists and eateries. The Briand Collective, Kulcha Shok Muzik and SoulSunshine Goods sold clothing and jewelry, and Visionary FAM featured prints and a live painting session.

Lines of guests also formed behind Radha’s Kitchen, Caribbean Queen and Carella’s throughout the evening, and people returned to their seats with Jamaican staples such as jerk chicken, curry goat and oxtail.

Carella’s accompanied their hot menu with the sale of authentic Jamaican spices and fruit cake — the latter of which were all handmade by Carol Coffill, the catering company’s owner.

John Coffill, Carol’s husband, also helps run Carella’s as its director of sales and marketing. The duo began catering in Gainesville in 2017, and Coffill said he and his wife have since become passionate about bringing people together through food.

“Carella’s is the spice of life,” he said.

At the head of Heartwood, music drew the crowd together. Performances by Easy Crew, Propaganjah, De Lions of Jah, Maca Reggae Samba and Marauak celebrated Jamaican reggae legends through covers and original music.

Old and young generations danced arm-in-arm to traditional reggae beats. Kids mounted their parent’s shoulders to get a better look at the stage.

Ann Francis-Anderson, 53, and her family made the three-hour journey from Palm Bay to see her niece, Carissa Lawrence, perform. Especially for her mother, who was born in Jamaica in 1928, Francis-Anderson said the festival was a fun celebration of culture for the whole family — and well worth the trip.

Back home in Brazil, Souza had a band that played strictly reggae music. Upon moving to the United States, he said, people often had trouble comprehending his Jamaican music style in the context of his Brazilian heritage. That’s when Souza said he had the idea to combine the two,   joining reggae with Brazilian samba music.

Souza said one of his favorite things about reggae music is its universality.

Souza has lived in Gainesville on-and-off since 2007, during which he found a reggae community in the city. Over a decade ago he used to participate in Reggae Tuesday, a weekly reggae show at the Shamrock — an old Irish pub in Gainesville — that would attract full crowds. Souza said Gainesville has always been open to new music styles.

“It’s an audience that goes for the music more than the entertainment,” he said. “That’s why it’s one of the best places to perform in Florida.”

Mykel Colby, a DJ for Easy Crew, also said he was able to find a place within the Gainesville reggae community since moving to the city in 1998. In 2016, he started playing Reggae Sundays at Depot Park, a solo gig that gradually evolved into the group of musicians that became Easy Crew.

Originally from South Florida, Colby, 44, said Jamaican culture — and island culture as a whole — has always fascinated him, a sentiment he said he saw reflected in the Gainesville audience.

“There’s a lot of island people here,” he said. “But also, people seem to really enjoy and respect other cultures and viewpoints and music. It’s really refreshing to deal with.” 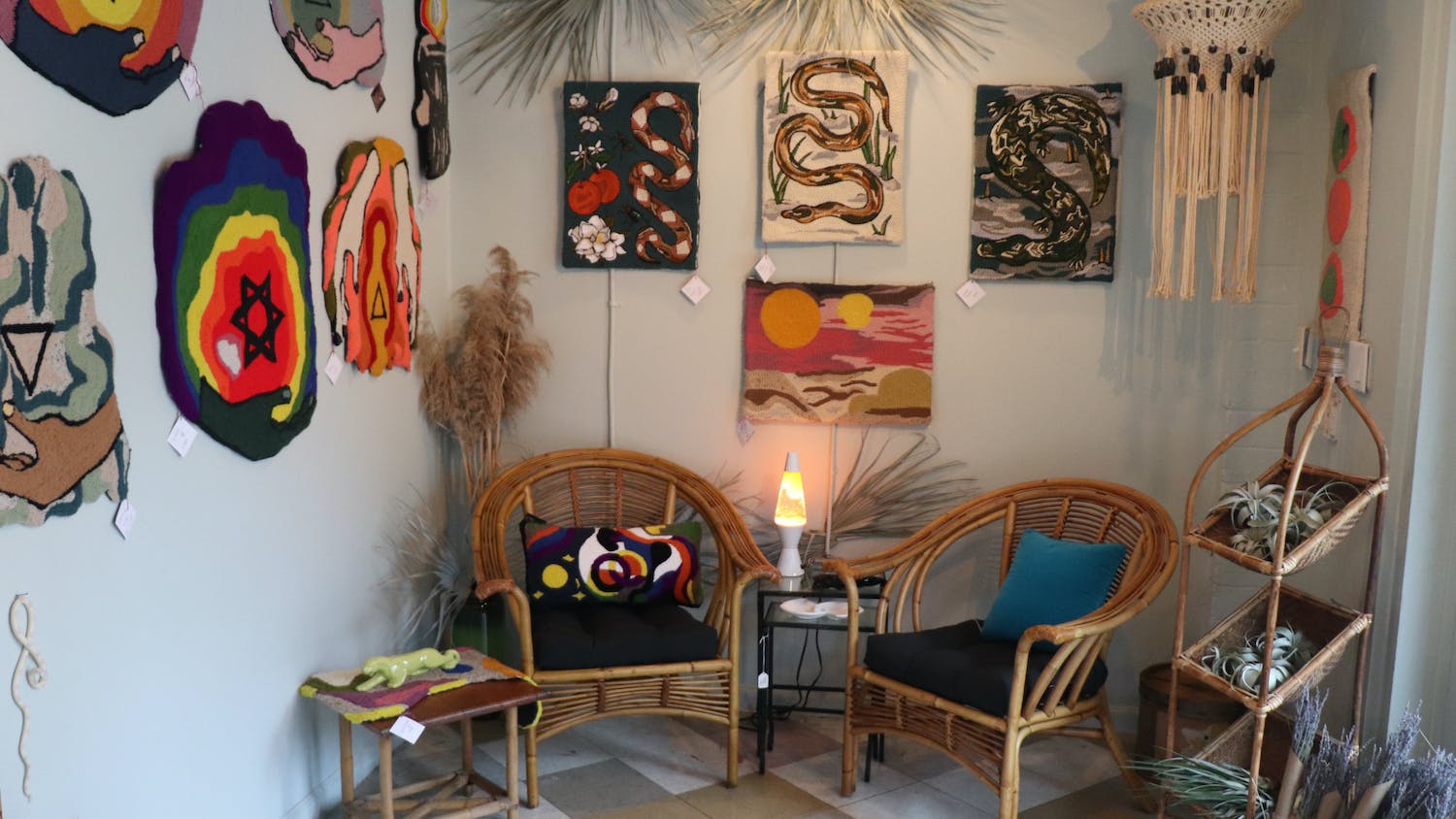 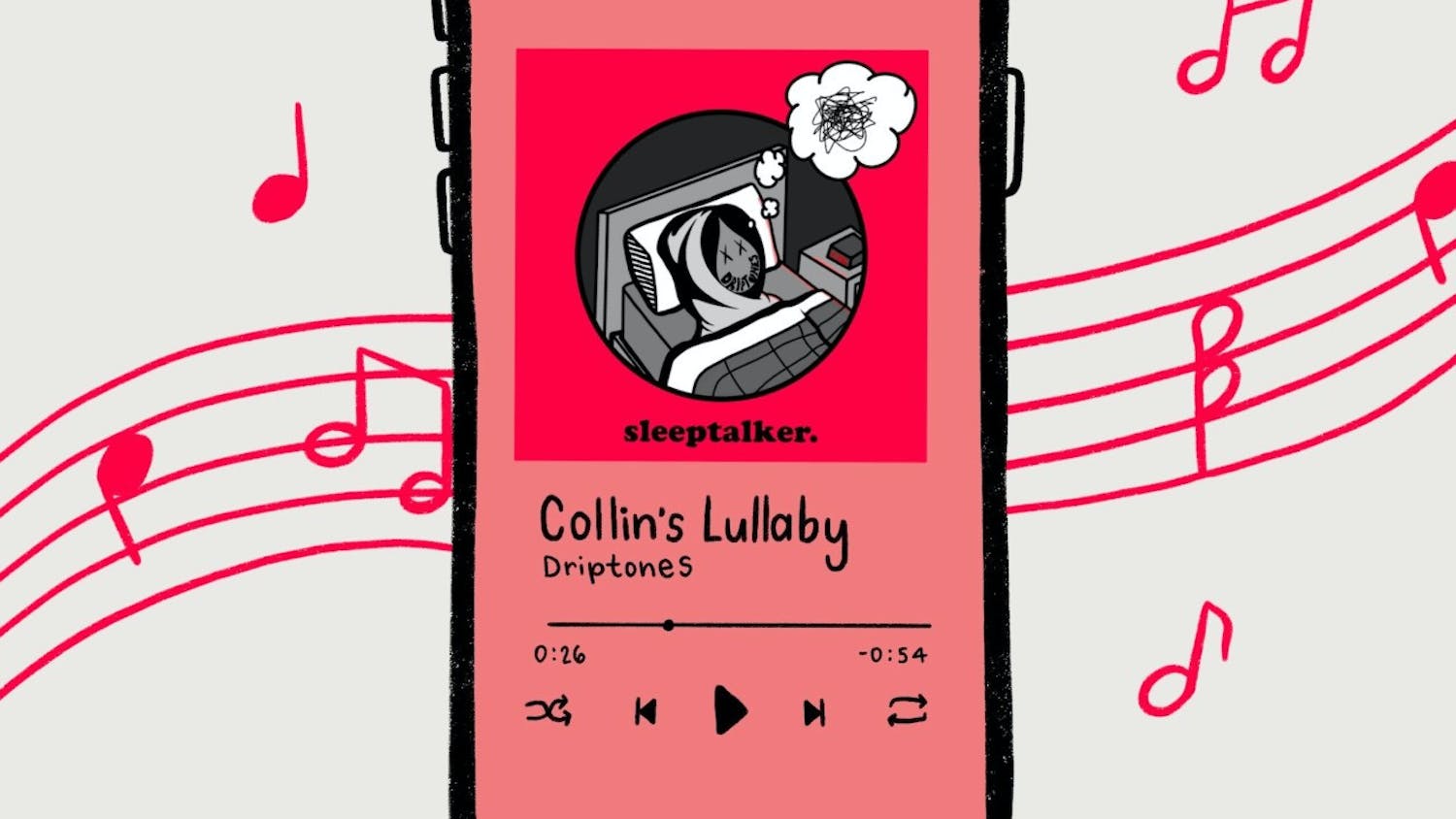