Florida linebacker Ventrell Miller, who led the team with 88 total tackles in 2020, will miss the remainder of the 2021 season, as first reported by the Orlando Sentinel’s Edgar Thompson.

The redshirt senior paced the Gators with seven tackles in their season opener against Florida Atlantic on Sept. 4, but only recorded a single tackle before exiting the game against South Florida with a biceps tendon injury.

G. Allan Taylor of The Athletic first reported Miller underwent surgery to repair a torn biceps tendon on Wednesday, adding that the injury would sideline the fifth-year defensive player for Saturday’s game against No. 1 Alabama.

Miller recorded 188 total tackles and 90 solo tackles across 38 games played in Gainesville, as well as 15 tackles for loss, 7.5 sacks and an interception back in 2018.

Florida now faces the problem of recuperating Miller’s production against the defending national champions, with a Crimson Tide offense averaging 46 points per game so far in 2021 coming to town on Saturday. Florida will rely on fellow starters Amari Burney, Mohamoud Diabate, Jeremiah Moon and Ty’Ron Hopper in Miller’s place, among others.

Diabate spoke Monday night with the media and sounded confident in the unit’s ability to produce in Miller’s absence and said Miller will still be around during the week to help.

The Gators kick off against Alabama at 3:30 p.m. on Saturday at Ben Hill Griffin Stadium. 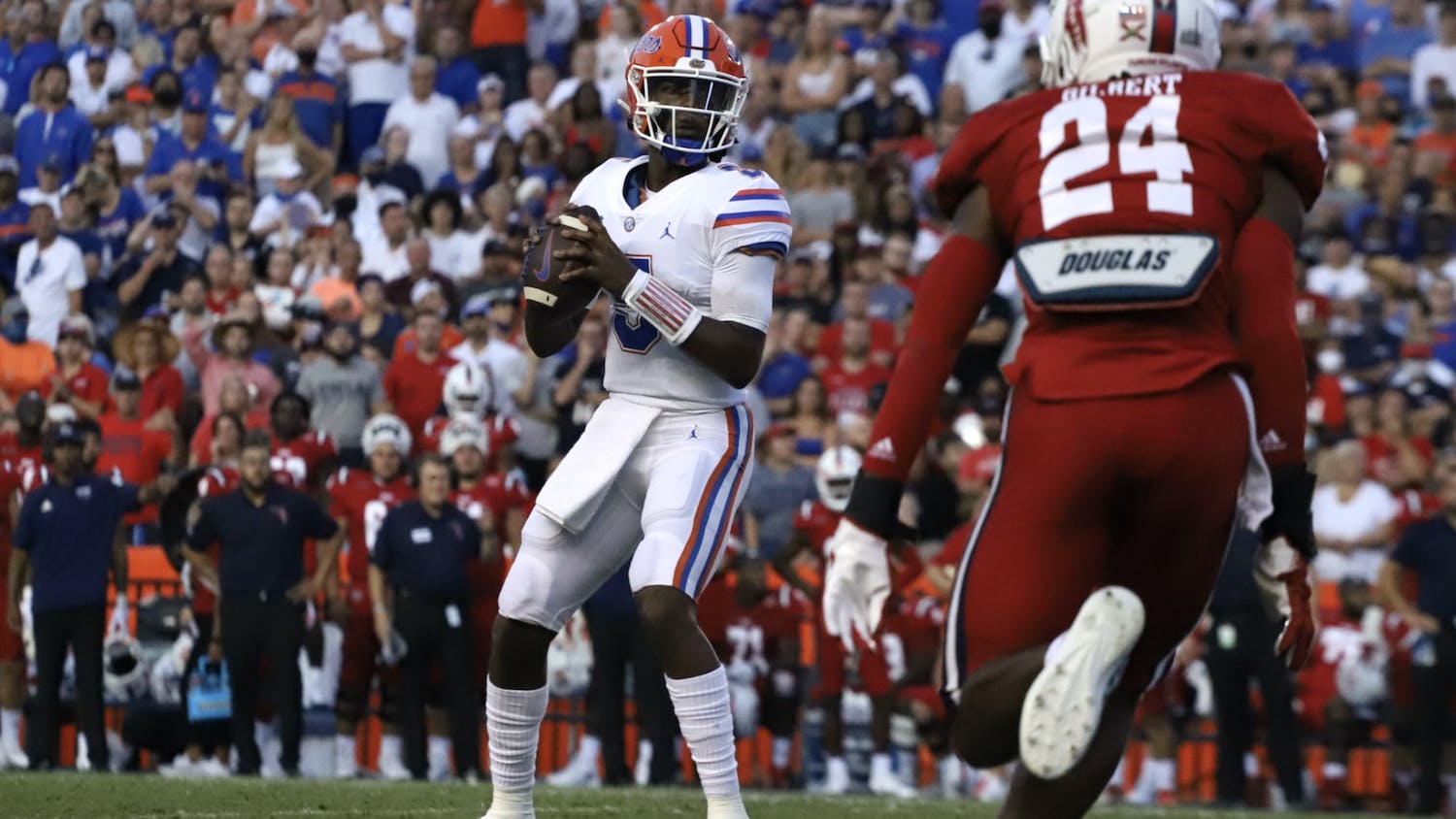 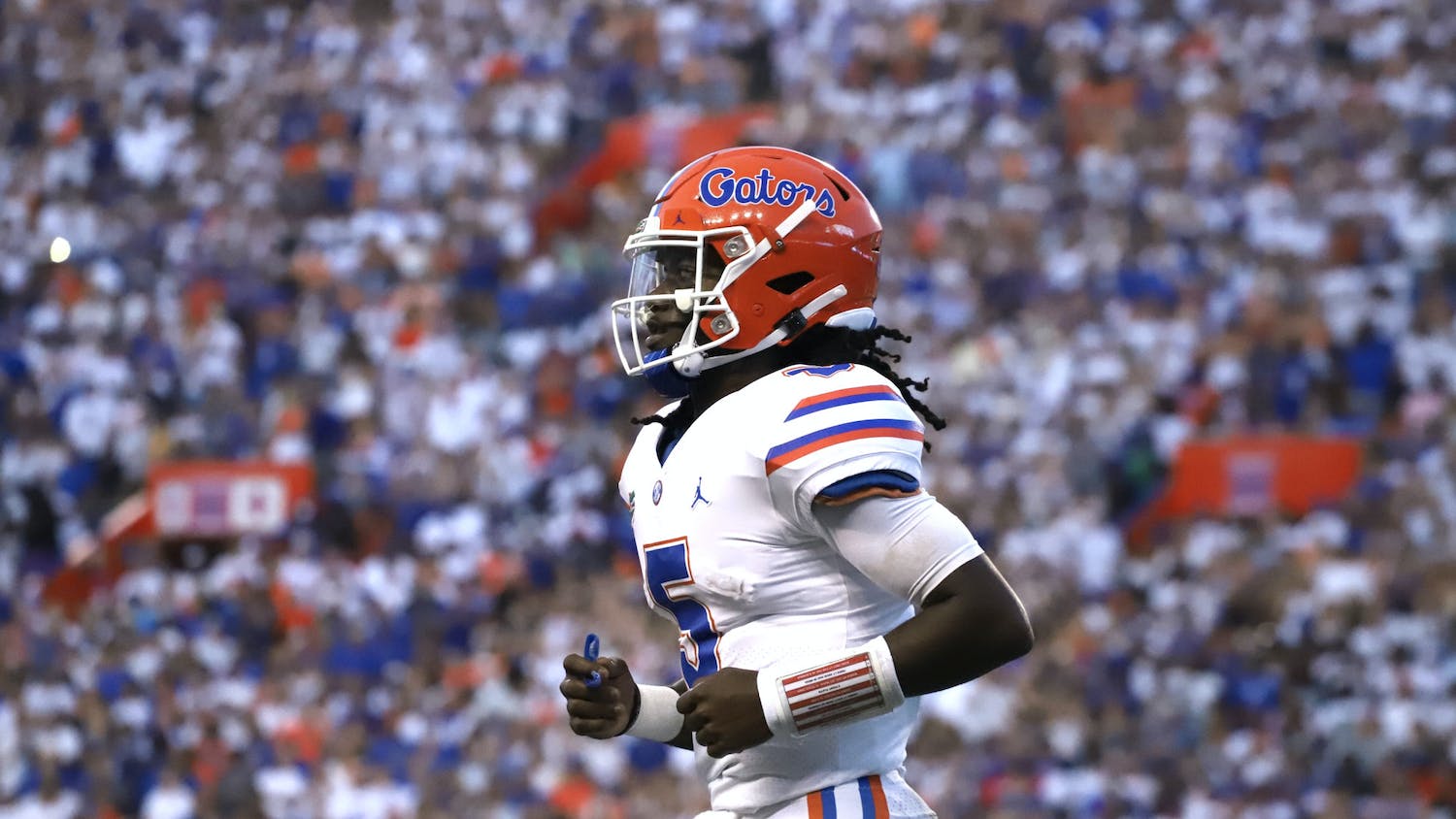