One dead after game night shooting on West University Avenue

Hours after Florida’s win against FAU, pedestrians on West University Avenue ran to the nearest safe haven at the sharp sound of gunfire at 2 a.m. Sunday. One victim suffered fatal gunshot wounds.

Gainesville Police Department responded to multiple shots fired Sept. 5 at 238 W. University Ave. near downtown. After arriving to the scene, GPD began treating the victim who collapsed at Northwest First Avenue  almost immediately after the shooting, according to a department release.

“We're really asking for the public's help in helping us understand what happened, who might have been involved and give us some leads that can bring the person or persons responsible to justice,” Glover said. 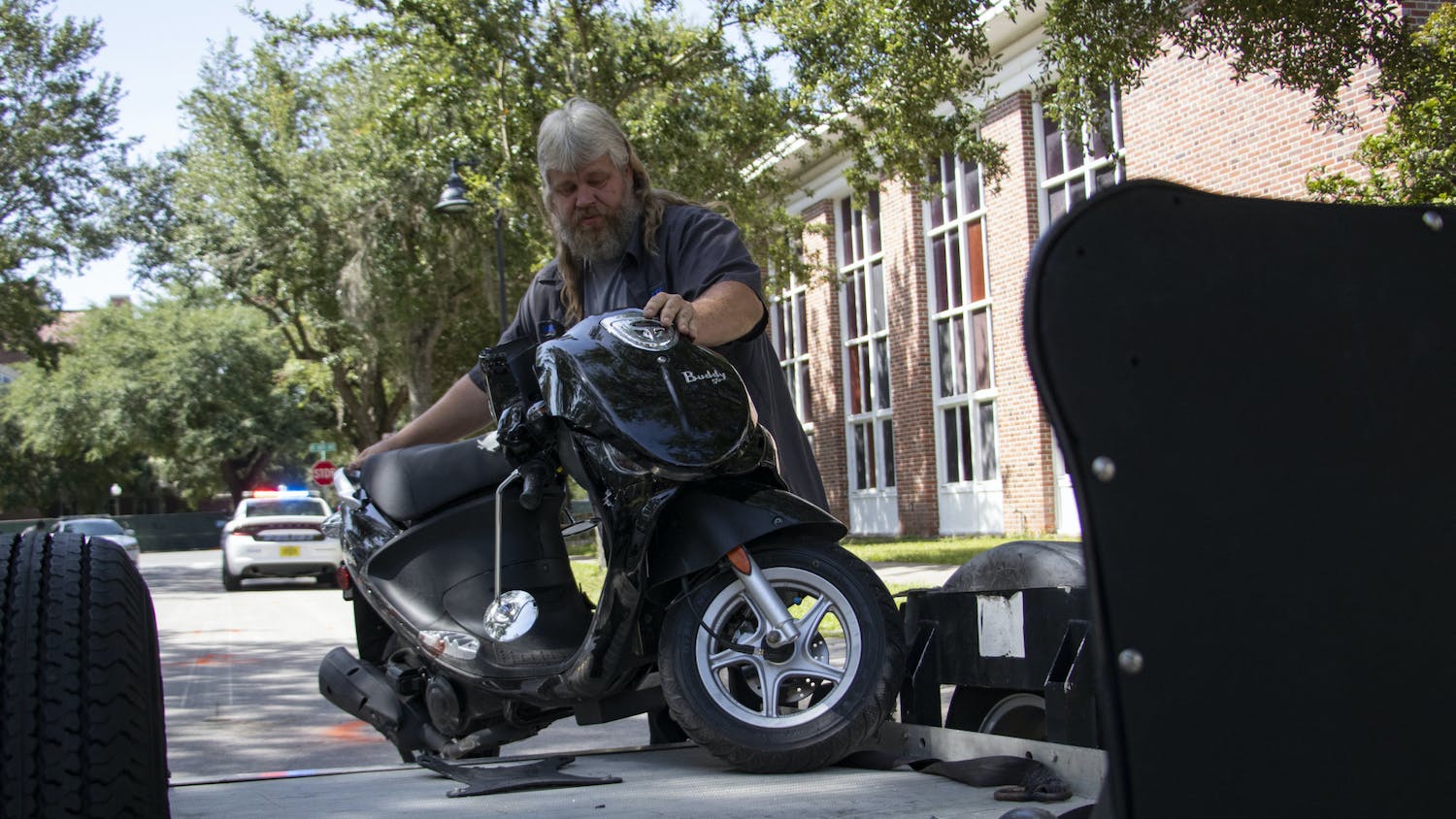