Despite pressure from the county, UF and Santa Fe College students and faculty will continue to have a choice in whether they wear a mask on campus.

Ken Cornell, the chair of the Alachua County Commission, sent a letter to UF and Santa Fe leadership requesting they institute indoor masking requirements on campus because of the risks posed by the Delta variant of COVID-19.

Alachua County spokesperson Mark Sexton said when the commission meets Sept. 14, it may vote to include UF and Santa Fe in the mandate unless they are both able to provide evidence that their hands are tied.

“If we don’t have the documentation that shows that [the college and university] no longer have that authority [to mandate masks], the board could decide to move forward with requiring those entities to follow the emergency order,” Sexton said.

“Unfortunately, we do not read the State University system policymaking environment the way you describe in your letter,” Fuchs wrote in an email to the commission. “The university does not currently have the authority to take the actions you recommend.”

Both Fuchs and Broadie wrote they will continue to strongly encourage faculty, staff and students to wear masks indoors on campus.

“I’m very disappointed to hear that one of the top-ranked universities in the country is powerless,” Ortiz said. “I don’t accept that.”

As a UF history professor, he said many faculty, staff and students were hopeful as the county had essentially asked the university to join in the fight against COVID-19.

“What we’re going to be remembered for is how we responded to the greatest crisis this country has faced since World War II,” Ortiz said.

Bryn Taylor, UF Graduate Assistants United communications chair, also said it was encouraging to hear about the letter, as it’s something GAU and UFF have demanded the university’s administration adopt.

“We were happy to see it because it’s nice to have the support of the community behind you and your efforts to make UF a safe and healthy campus,” the UF rehabilitation science doctoral program student said.

Taylor said she’s disappointed by Fuchs’ response, considering many other universities across the U.S., like the University of California and the University of Michigan, have implemented mask mandates in defiance of their state governments. The universities are ranked first, second and third respectively in the U.S. News and World Report Public Universities ranking as of Sept. 12.

Taylor noted how the Alachua County School Board mandated masks within its school system, risking and losing funding equivalent to school board member monthly salaries.

Sarah Kurtis, a 28-year-old UF biology doctoral student, said she was disappointed with UF’s response to the letter.

“Wearing masks inside UF buildings is all they’re asking,” she said. “It’s not super difficult.”

Kurtis said she is especially disappointed because she has friends and colleagues in the biology department who have preexisting conditions and were denied requests for accommodations to teach online.

She said many UF professors teaching in person are immunocompromised, over 50 years old or have children too young to be eligible for the vaccine that they could be putting at risk.

“This is a fight for our survival,” Kurtis said. “By putting on a mask, you’re increasing the chances of your fellow students and your instructor surviving to see the end of this semester.”

Faculty and students from Santa Fe share similar feelings about their college’s response.

In a statement, Santa Fe President Broadie wrote that the college is unable to comply with the letter’s request. Broadie didn’t explain why the college could not mandate masks indoors. Instead, he emphasized the college had already implemented protections against the virus.

Broadie’s statement also mentioned a new vaccine incentive program combined with more informational programming. He wrote Santa Fe would be willing to collaborate with the county, UF and others in additional ways to help stop the spread of the virus.

Daniel Clifft, a 21-year-old Santa Fe engineering sophomore, said he would have supported a mask mandate.

“I am a little disappointed seeing President Broadie not commit to doing more,” Clifft said. “I would probably feel more safe if, instead of making masks available for students to have, just requiring them.”

Cornell expressed confusion at the responses from the university and the college.

“I guess my response would be is I don’t understand their response,” Cornell said. “As I understand the law, they actually do have the authority.”

Cornell said he spoke with Broadie directly and is confident that Broadie wants to take some action, such as putting up signs about the county order around campus.

If the request in the letter is denied, Cornell said his board is prepared to enforce the county’s mask mandate on the college and university. But he said he doesn’t anticipate a significant clash on the question of masking.

“The reality is, and the practicality is, is that if the board decides to continue this emergency order, we only have two more weeks,” Cornell said. “I don’t think we’re going to get into a big fighting match with the university or the college.” 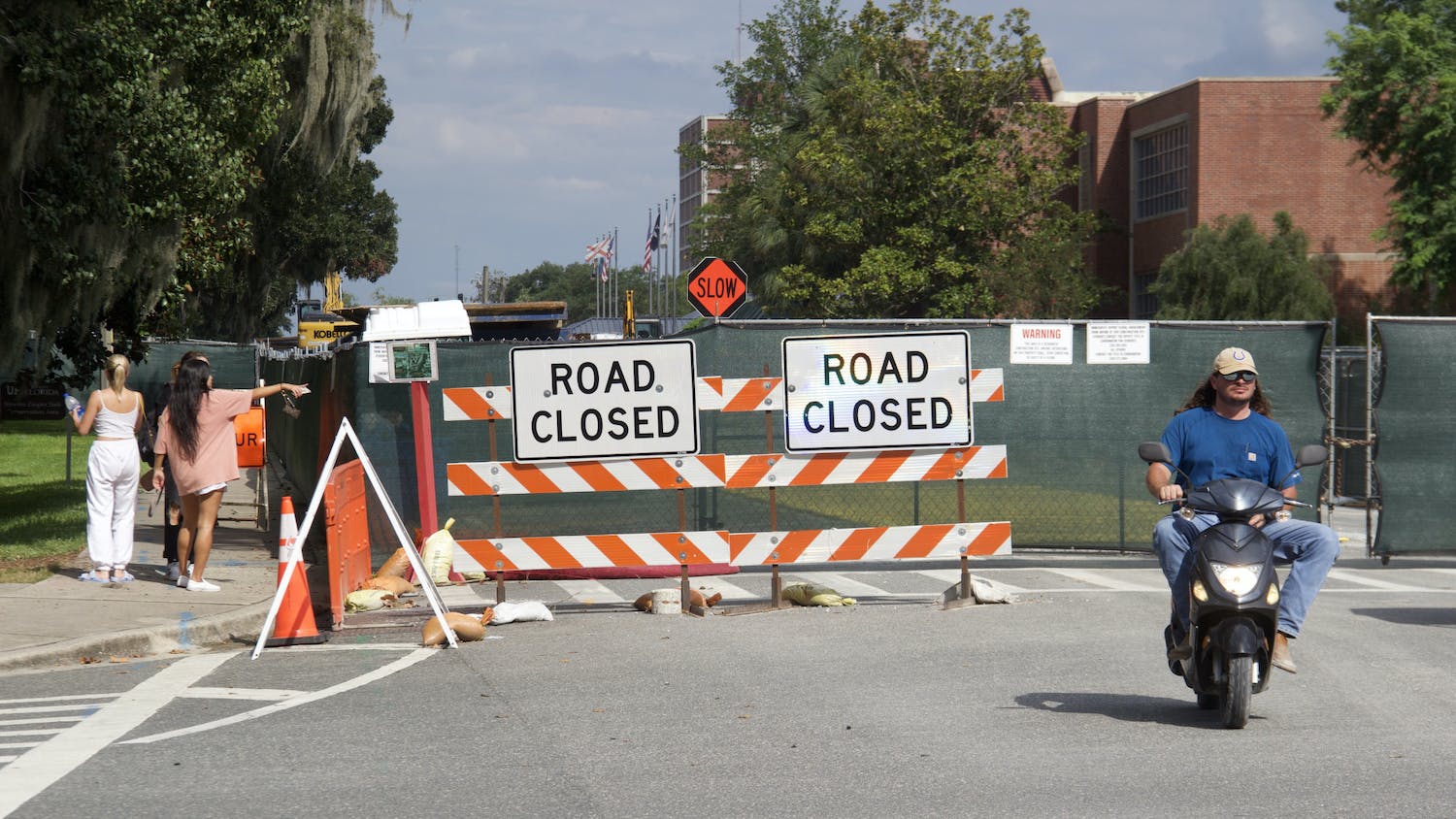