Skip to Content, Navigation, or Footer.
Donate Now
We inform. You decide.
Friday, December 03, 2021
Developing:
The latest news on UF’s barring of professors from testifying against the state
THE AVENUE  |  MOVIES AND TV

The first Asian-led Marvel movie has made its introduction into the Marvel Cinematic Universe.

The film dominated the box office, ranking at No. 1 for over three weeks after its debut, and grossed over $200 million worldwide.

Michael Shi, a 20-year-old UF philosophy third-year, made his return to the cinema for the first time since the COVID-19 pandemic hit. He said it felt more powerful to see this movie in person to get the full “Marvel experience.”

“It felt like there was too much hype around it for me to just ignore it and stay at home and wait for it to eventually go on to some streaming site,” Shi said.

Shi is the external vice president of the Asian American Student Union at UF. He comes from a Chinese background, so he said it was vital for him to see this movie.

Seeing a film made by Marvel, one of  the most successful brands ever, being so inclusive in its crew of actors, writers and musicians made Shi feel “fulfilled,” he said.

Shi speaks Chinese, so he understood much of the film’s Chinese dialogue.

Under the AASU, Shi belongs to the Chinese American Student Association, a sub-organization under the AASU. In it, he participates in “Lion Dance,” a form of martial arts.

The character of Shang-Chi is known as a living weapon — in the Marvel Comics, he is commonly referred to as the “Master of Kung Fu. '' The real life martial arts that the film’s star, Simu Liu, had to learn include Shaolin, Tiger style, Wing Chun and more.

Shi reflected on seeing the “accurate portrayal” of martial arts in Shang-Chi.

“When I saw it in the movie, I was like, ‘Wow, they really practiced and trained a lot to get the proper forms, the proper techniques, a lot of these things,’” Shi said just seeing that represented so well was really inspiring for me.”

Shi said that seeing any positive Asian American representation meant a lot to him because of the spike in Anti-Asian hate over the past year.

“People don't see the beauty behind our culture and what the traditions mean,” he said. “We’re just another thing and another problem to a lot of people, especially when it came to the pandemic.”

“Asian Americans are not something to just get stepped on,” he said. “People don't see the beauty behind our culture. We’re just another thing and another problem to a lot of people, especially when it came to the pandemic.”

Shi went on to say, “it’s very nice to see that we're able to stand together and just really fight for what we believe in and what we want to be represented in the media.”

“Shang-Chi” was also the first film Srikar Savaram, a 21-year-old UF biochemistry fourth-year, watched in theaters since the pandemic began.

“I saw the significance of this film needing to do well in terms of Asian representation and also to give money back to movie theaters because they've definitely struggled within the last year,” he said.

Savaram comes from Indian heritage, and he mentions how he found a connection to one of the characters in the movie, Katy Chen, who had to turn off her cultural side to feel accepted.

“I've recently got more in tune with my cultural roots compared to my earlier years here, mainly because of the fact that I felt like I had to fit in with the crowd. So I kind of shut down my Asian side, compared to my American side,” he said.

Savaram said the people in AASU and the friends he made in college helped him reconnect with his culture.

“I felt like I was able to safely explore my cultural roots and learn more about it. And also be comfortable with not knowing a lot,” he said.

Savaram said Marvel has taken steps forward in the past few years to bring forth a more diverse crowd. However, he said he would like Marvel to have more characters talk about their mental health. 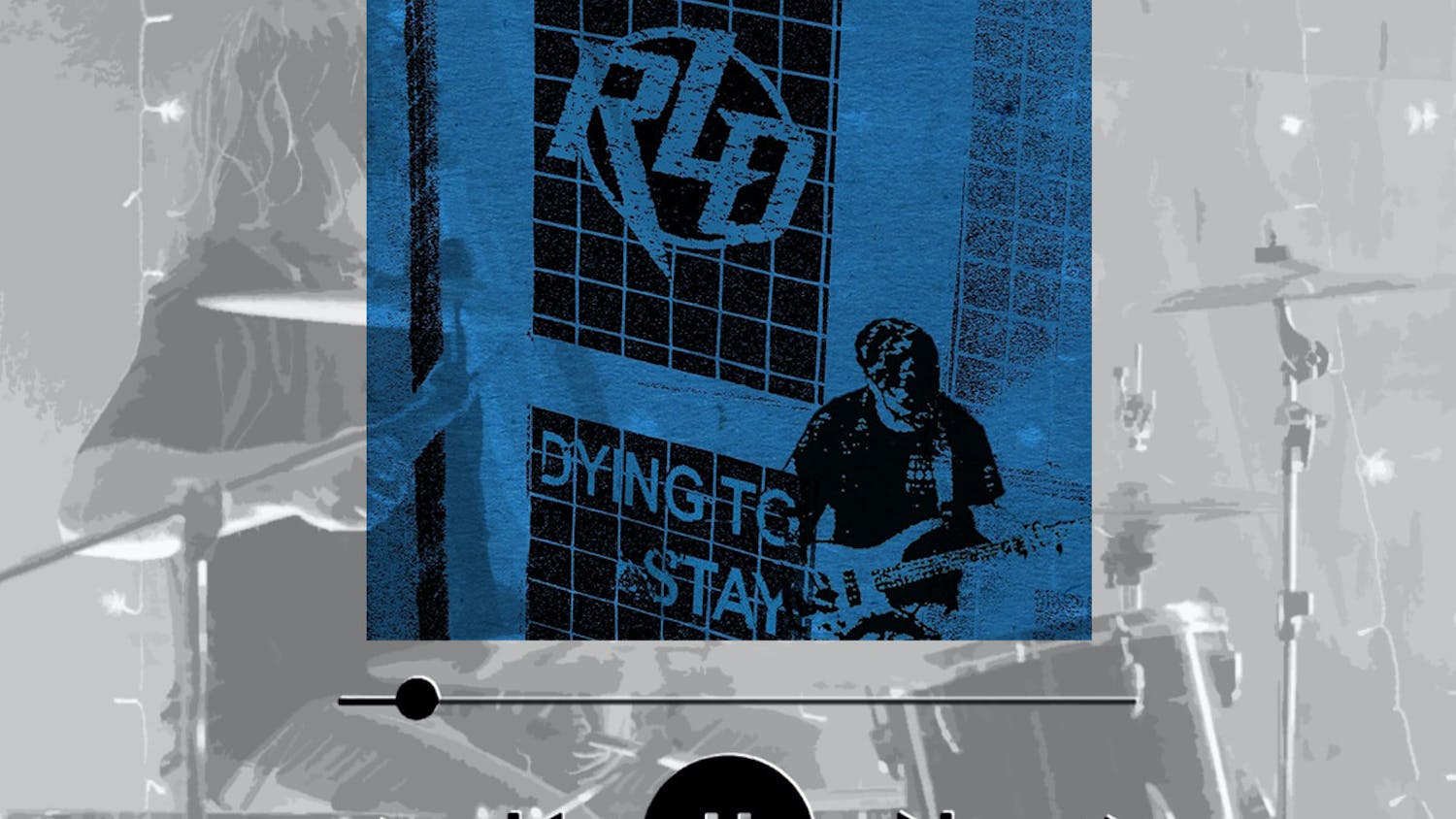