Texas’ abortion bill has made its way to the Florida legislature, reigniting a decades-old debate.

In Texas, at least $10,000 can be granted to anyone who sues a person involved in helping a woman get an abortion past the six-week mark — except for pregnant women themselves.

Similarly, in Florida’s bill, abortion would be allowed until detection of a fetal heartbeat, which generally happens about six weeks into a pregnancy. With proper documentation, exceptions are available for victims of rape, incest, domestic violence or human trafficking.

“They do everything to get you into the door,” Christmas said. “These are places that prey on pregnant people’s vulnerabilities.”

Christmas started organizing the protest a day after the Texas Heartbeat Act was put into place. The Texas abortion law poses a large threat to women around the nation, as many travel to Florida to seek abortions, they said.

They said they want to see easier access to abortions in Florida and wishes for the 24-hour waiting period requirement to be terminated.

Rep. Yvonne Hayes Hinson, who represents parts of Alachua County in the Florida House, said she believes the bill was filed to challenge Roe v. Wade and appease state Republicans.

She said this isn’t the first time in recent history that state lawmakers tried to unjustly impose restrictions on abortions. Florida’s current law bans abortions after 24 weeks into pregnancy, right before the beginning of the third trimester, with an exception being an emergency.

“When has anyone ever legislated the male body like they attempt to legislate the female body?” she said.

Mark Harrington, the president of the anti-abortion organization Created Equal, is in favor of the act and believes it, and similar bills across the country, is a start to overturn Roe v. Wade. Created Equal supports the Texas and Florida heartbeat acts, as it travels across the country to college campuses to engage in conversation and conduct debates over abortion.

“Everybody agrees that if there’s heartbeat there’s life,” Harrington said. “If we can protect the unborn and the detectable heartbeats then we’re detecting human life.”

The U.S. Constitution is the supreme law of the land and overrides Florida’s right to privacy, Harrington said. Victims of rape, incest and domestic violence shouldn’t be exempt from the heartbeat acts, he said. He wants abortion to be abolished completely.

“We don't have the right to kill them,” Harrington said. “The right to privacy doesn't extend to a mother killing their offspring.”

Incremental change on Florida’s current abortion law is necessary, and this act is the best solution, Streetman said.

“When you make the decision to sleep with somebody, you should know that every single time you make that decision you’re taking the risk of getting pregnant,” she said.

The unborn have the right to bodily autonomy, so it doesn’t invade a woman’s right to privacy, Streetman said.

On the other hand, Lauren Goodhue, the 48-year-old executive director of the Florida Alliance of Planned Parenthood Affiliates, is baffled by the Florida bill.

“They've [young women] never known a life where they didn't have the right to bodily autonomy and to decide whether and when to parent for themselves,” Goodhue said.

Two similar events were held on the same day as the Sept. 9 Gainesville protest in Tallahassee and Miami, Goodhue said. There were also 650 protests across the country in support of reproductive rights Oct. 2.

“People are ready,” she said. “They’re really mad about the actions of our state.” 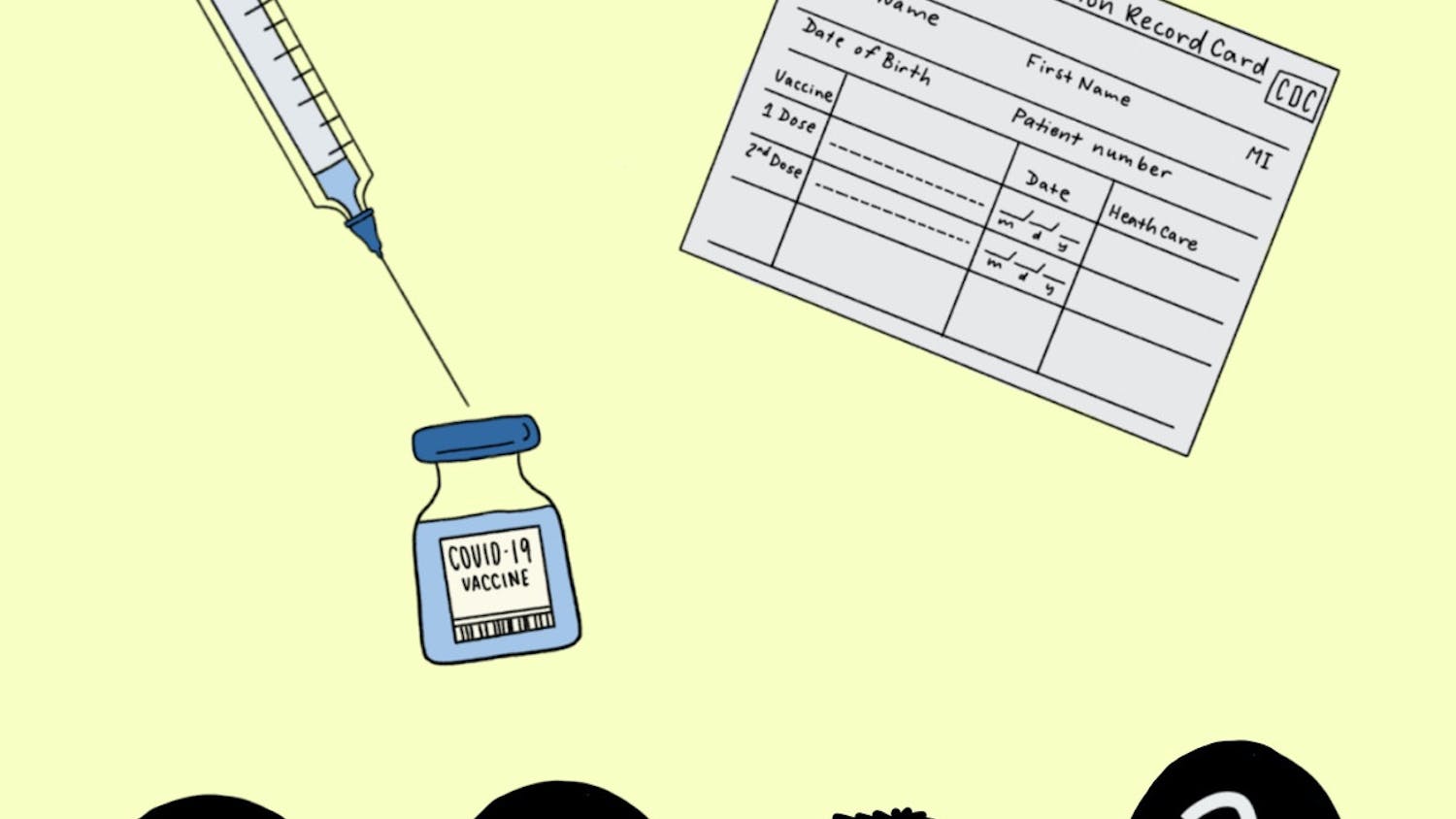