The Florida manatee is prominent in the state’s freshwater springs

As of late September, more than 900 manatees have died in 2021, according to the Florida Fish and Wildlife Conservation Commission. The number of manatees that have died so far this year has been greater than any year since 2013.

A large number of the manatees in Florida waters reside in the Indian River Lagoon near Palm Bay, which has seen a significant amount of algae that prevents seagrass from growing adequately. Seagrass is the vegetation that grows in these waterways and acts as a major source of nutrition for manatees.

Michael Walsh, a UF veterinary medicine professor, said manatees can also be found in Ichetucknee Springs, about 40 miles northwest of Gainesville, during colder months. The Florida manatee is thought to be one of the state’s trademark animals.

Walsh said manatees are now becoming overly reliant on power plant sites that produce artificial heat, which makes them stay in areas that might not have enough food. He said the decrease in the food supply is caused by a change in the water’s quality due in part to excess nutrients.

“That excess nutrient then can result in harmful algal blooms that contribute to the loss of sunlight because there’s more and more particulates that are put into the water system,” he said.

“The more turbid your water is, the less sunlight gets through it,” Walsh said. “As turbidity increases, then the sun can’t get down into the deeper areas where the seagrasses are in those locations.”

Walsh said seagrass is necessary to conserve high-quality water. As it worsens, the turbidity problem does, too.

Manatees have adapted to staying near power plants to stay warm when the weather cools, so they are generally not eager to leave when there’s a lack of food, Walsh said.

“When it gets to the point where [the manatees] have to make a choice now between where can I go for food versus staying warm ... a lot of them choose to stay warm because they don’t know where else to go,” Walsh said. “They haven’t done the migration that would’ve happened generations ago like their grandparents did or their great grandparents.”

Although the loss of seagrass is the leading cause of death for the manatee population this year, it is not the only factor. As of late September, more than 80 manatees have died as a result of boat collisions in 2021.

Ally Greco, Save the Manatee Club spokesperson, said boating tragedies can be avoided.

“If you’re out on the water, obey the posted speed zones,” Greco said. “They’re naturally kind of slow-moving creatures because they don’t hunt anything, and they’re not prey for anything.”

Greco also referred to her club’s website for other tips. Some of these tips include boating in deeper waters — while also being aware that manatees could be located there as well — and maintaining a distance if a manatee is spotted while one is boating.

In 2017, the federal government designated manatees as threatened after an endangered designation that had lasted for a few decades. Greco said this downlisting has led to a less robust effort to keep manatees protected and noted that it was made as a result of an examination of manatees’ population standing.

Greco argued that this increase in the population does not mean people should be less persistent in their protection of manatees.

“More manatees means we have more manatees to protect,” he said. “So what we worry about is not having enough protections for their habitat.”

She said if someone spots a manatee that is deceased or in distress they should call the Florida Fish and Wildlife Conservation Commission at 1-888-404-FWCC. 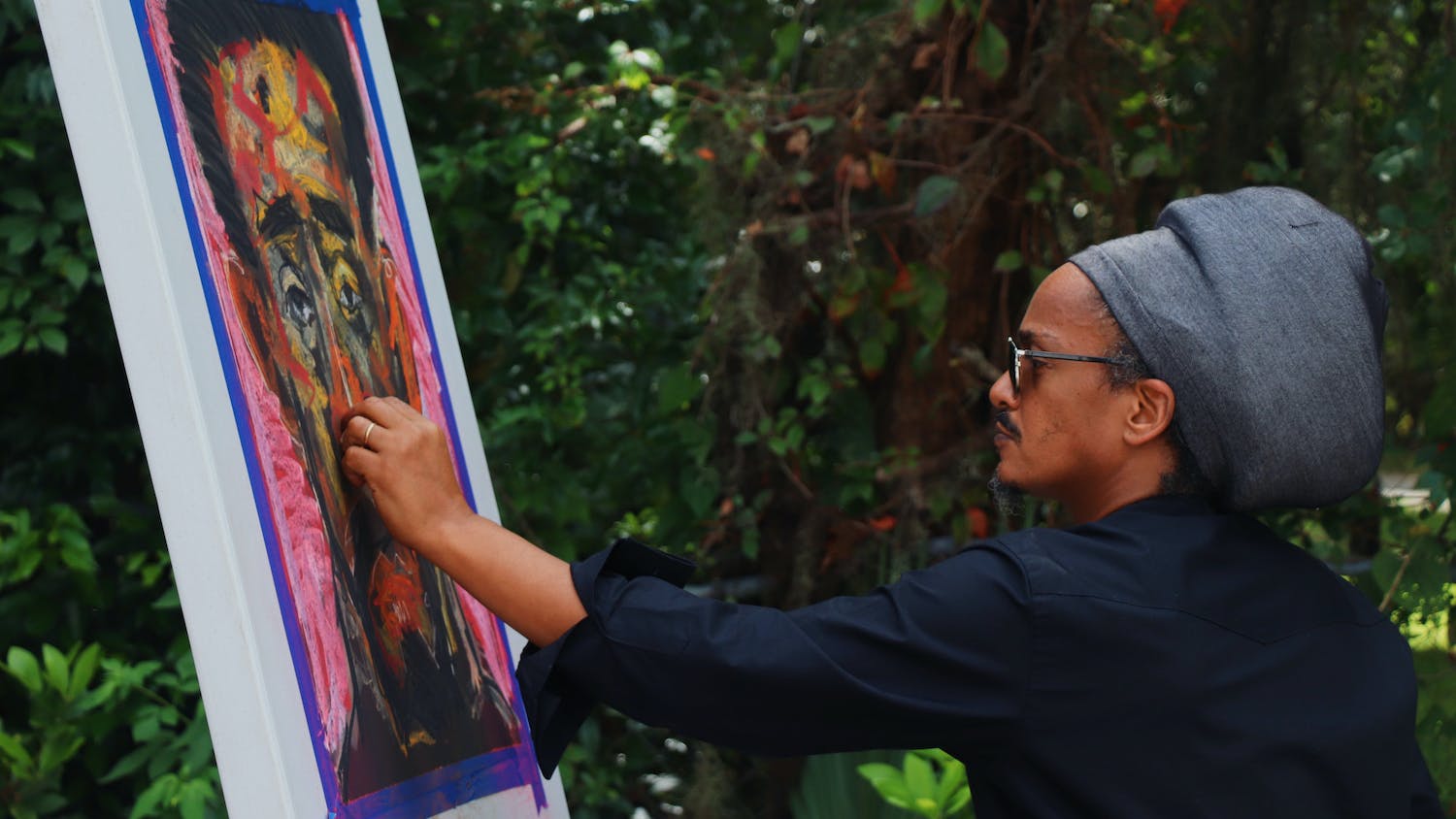