Skip to Content, Navigation, or Footer.
Donate Now
We inform. You decide.
Monday, February 06, 2023
SPORTS  |  OTHER SPORTS SWIM AND DIVE

The Florida Gators swim and dive team ended a three-day stint in Atlanta Saturday night with much to be satisfied with, as the men’s team finished atop the competition with 1,557 points while the women’s team finished second with 1,215.

The Gators took first and second place after the first day and subsequently kept their foot on the gas against the likes of Georgia, Auburn, Florida State, Iowa, and host Georgia Tech.

"The team did an outstanding job this meet from start to finish. Very proud of the way they raced and conducted themselves.” Head coach Anthony Nesty said in a release.

The opening session was highlighted by two individual wins from Olympian Kieran Smith, who led a team of Adam Chaney, Eric Friese and Will Davis to a victory in the 200 free relay while earning an A-cut for the event. The women didn’t earn any first-place finishes but did walk away with six individual B-cuts.

The second day of events offered more of the same, as Florida applied pressure on its way to five A-cuts and 52 B-cuts after the second phase. Mabel Zavaros started things off quickly, winning the 400 individual medley and earning a B-cut. Talia Bates followed suit, winning the 200 free and earning a B-cut alongside 26 points for the orange and blue.

The men found their share of success as well on Friday, as Kevin Vargas, Trey Freeman, Dillon Hillis and Chaney all picked up first-place finishes. A relay team of Freeman, Smith, Alfonso Mestre, and Gerry Quinn emerged victorious in the 800 free relay and earned an A-cut.

The divers followed up a big first day with a solid second act, as Garcia and Anton Svirskyi finished top 5 in the 1m while Perez and Jordan national team member Maha Amer went one and two in the 3m.

The closing session of the Gators’ first invitational this season came Sunday, and Florida’s men worked to hold on to their lead while the women vied to make up lost ground. The day opened with platform diving finals, and Leo Garcia took first once again. On the women’s side, Amer and Lauren Snider both finished within the top five.

Bobby Finke picked up the first win of the day for the swimmers, winning first in the mile alongside Freeman and Mestre, who both finished top five. The winning ways continued with a victory in the 400 free relay, and German olympian Eric Friese finished first in the 100 free. Talia Bates also touched the wall first on the women’s side in the same event.

The weekend in Atlanta served as another confidence-inducing next step after a huge sweep against a top-ten Georgia team two weeks ago.

This time around, the women only fell to Georgia by just 39 points, while the men ran away from the competition, creating 402.5 points of space between themselves and the rest of the pool. This opening invitational can act as a helpful stepping stone towards the upcoming US Open event in Greensboro and upcoming SEC play.

“We got a lot of information from the competition the last three days and we are two very good teams and look forward to building on this performance and continuing to improve in our desire to be the best.” Nesty said.

Florida will appear next at the US Open Dec. 1-4 in Greensboro, NC. 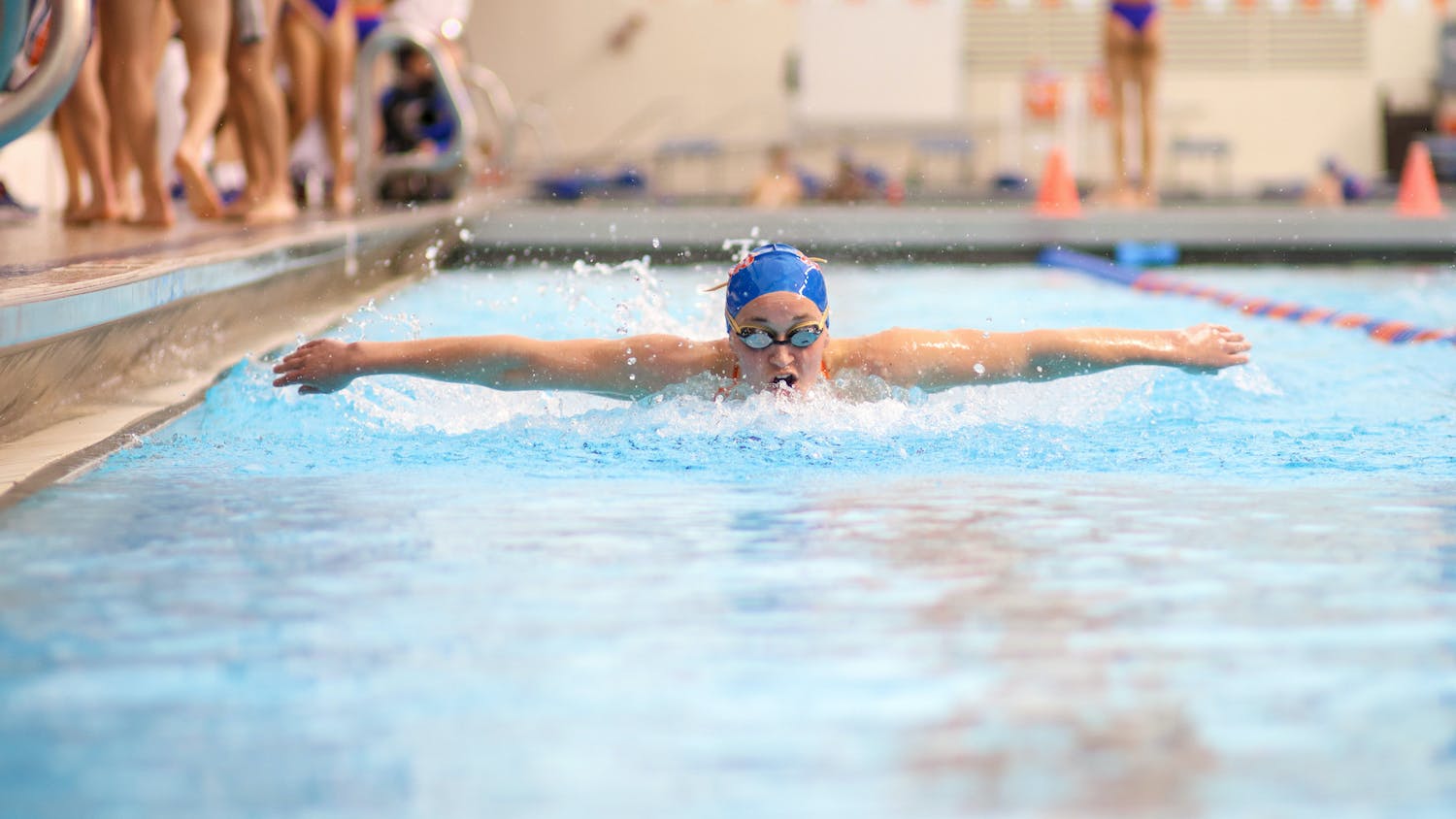 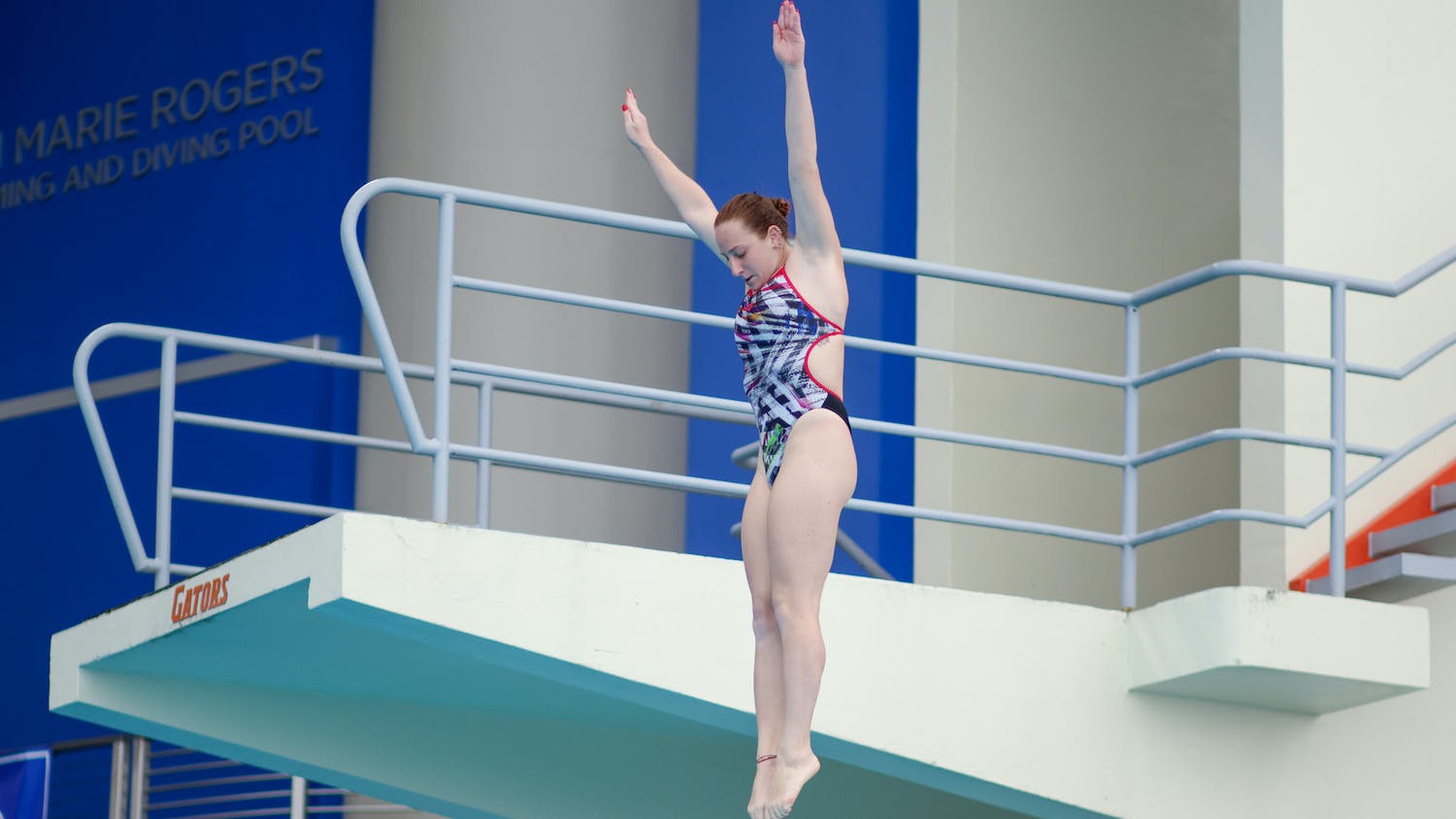