Robert Lightner ached to learn more about his mother’s side of the family.

Nervous about the outcome, his aunt, Mary Gull, wrote him a letter in 1993 revealing something kept from him for 44 years: Lightner was adopted.

Decades later, Lightner signed up for Ancestry.com and 23andMe, websites used to track genealogy and family history. He signed up for the programs in the early 2000s, and 28 years after he started his search, he finally found his biological family.

Lightner uncovered more than just his birth family. He also learned he was illegally sold to his adoptive parents James and Cecil Mae Lightner for $200 just hours after his birth in Miami on Aug. 25, 1949. His biological mother Flora Mary Gavagni sold him because he was born out of wedlock.

In 1956, his adoptive parents read newspaper articles about Dr. Katherine Cole in Miami, who illegally sold babies for profit. Cole allegedly sold more than 1,000 babies, most birthed from unwed mothers. The Lightners had purchased him from her seven years before.

His adoptive parents sent him to boarding school in England, where he learned to fence and play cricket. He came back to the US in 1966 and attended UF from 1969 to 1972.

Lightner discovered his first DNA match — his aunt Mary Longo Gavagni — on Ancestry.com around early October. Gavagni had sent in her DNA sample after receiving the package as a Christmas present in 2020. She hoped to learn more about her family history.

With the help of search angels, volunteers who specialize in investigating adoptees’ family roots, Lightner found half-sister Crosby in September.

As soon as he did, he sent her a letter. But it almost didn’t make it to Crosby’s home. She was about to throw it away because it had been sent to the wrong house.

One word on the envelope caught her eye: Ann. Nobody uses her middle name.

She waved over her daughter-in-law for a second opinion. It wasn’t a prank.

“I could only read a sentence or a paragraph-and-a-half before I started to cry,” Crosby said. “I can’t imagine being alone all your life.”

She read the words of the man she now knows to be her half-brother.

“I am NOT looking for any legal or financial claim or gain from anyone,” he wrote. “What I desire at this point is to simply know more about my Gavagni heritage and possibly meet a family member from that side of my family.”

They talked back and forth via text and email for a few weeks.

Then, the day came. Crosby made her way up to Gainesville to meet her half-brother in person.

The pair sat on Lightner’s couch and sifted through pages filled with photos, addresses and phone numbers of their relatives. Crosby hopes to assemble a similar book for Lightner.

Tears slid down their faces when they embraced for the first time.

“I was nervous,” she said. “But as soon as I met him and his hug went around me, it was all over.”

When it came time for Crosby to leave Gainesville, Lightner turned to his half-sister and told her he wasn’t ready for her to leave.

I just don’t want to let you go.

Lightner finally knew where he came from. The revelation has left his head spinning.

He and Crosby will reunite soon. She invited him to her Flagler Beach home for Thanksgiving where he will meet at least 25 family members.

“I’m so thankful for God for giving me this chance,” Crosby said. “Make it up to Robert for all the years he’s lost.”

Lightner believed his family only included his wife and son, which is a whole lot less than the people he will meet over turkey at Crosby’s Thanksgiving — giving the family a new reason to be thankful. 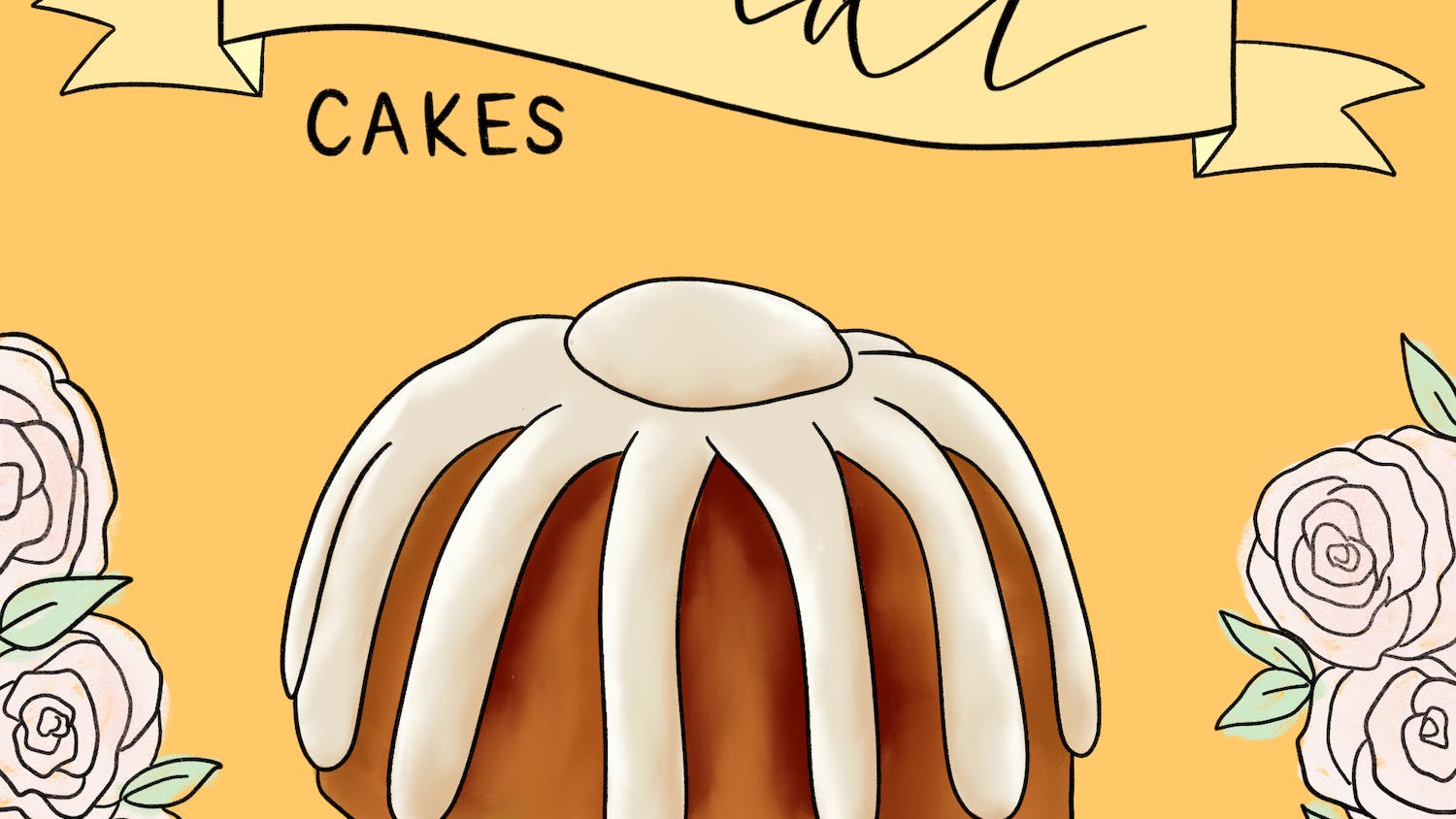