Suncoast Credit Union Arena closely resembled the Stephen C. O’Connell Center. The orange and blue clearly felt at home, shooting lights out to bag their first win away from The Swamp.

“Our energy level just picked up,” Gators head coach Mike White said. “[It was] our first time playing away from home, you know, without our fans in Exactech Arena screaming for us.

The No. 23 Gators trampled the California Golden Bears 80-60 Monday to advance to the finals. Mike White’s defense turned the game into a show.

White’s team prepares to clash against Buckeyes head coach Chris Holtmann’s dominant team, as Ohio State kicked off the season with three straight wins. But the scarlet and grey catapulted out of the AP Poll’s Top 25 after a loss to Xavier Thursday, stripping them of their No. 19 spot.

Nevertheless, Ohio State escaped Seton Hall’s wrath by the skin of its teeth in a 79-76 thriller to kick off the Fort Myers festivities.

Junior E.J. Ledell led the team with 28 points on the night. The forward was 10/10 from the free-throw line, and he recorded six rebounds to round out the statsheet.

But the Buckeyes player of the night, guard Meechie Johnson Jr., secured the win for Ohio State. The freshman’s successful 3-point jumper with two seconds remaining put OSU back in the win column.

Tip off is scheduled for 8:30 p.m. at Suncoast Credit Union Arena, and the game can be streamed on FS1. 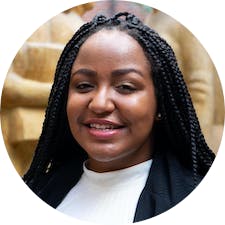 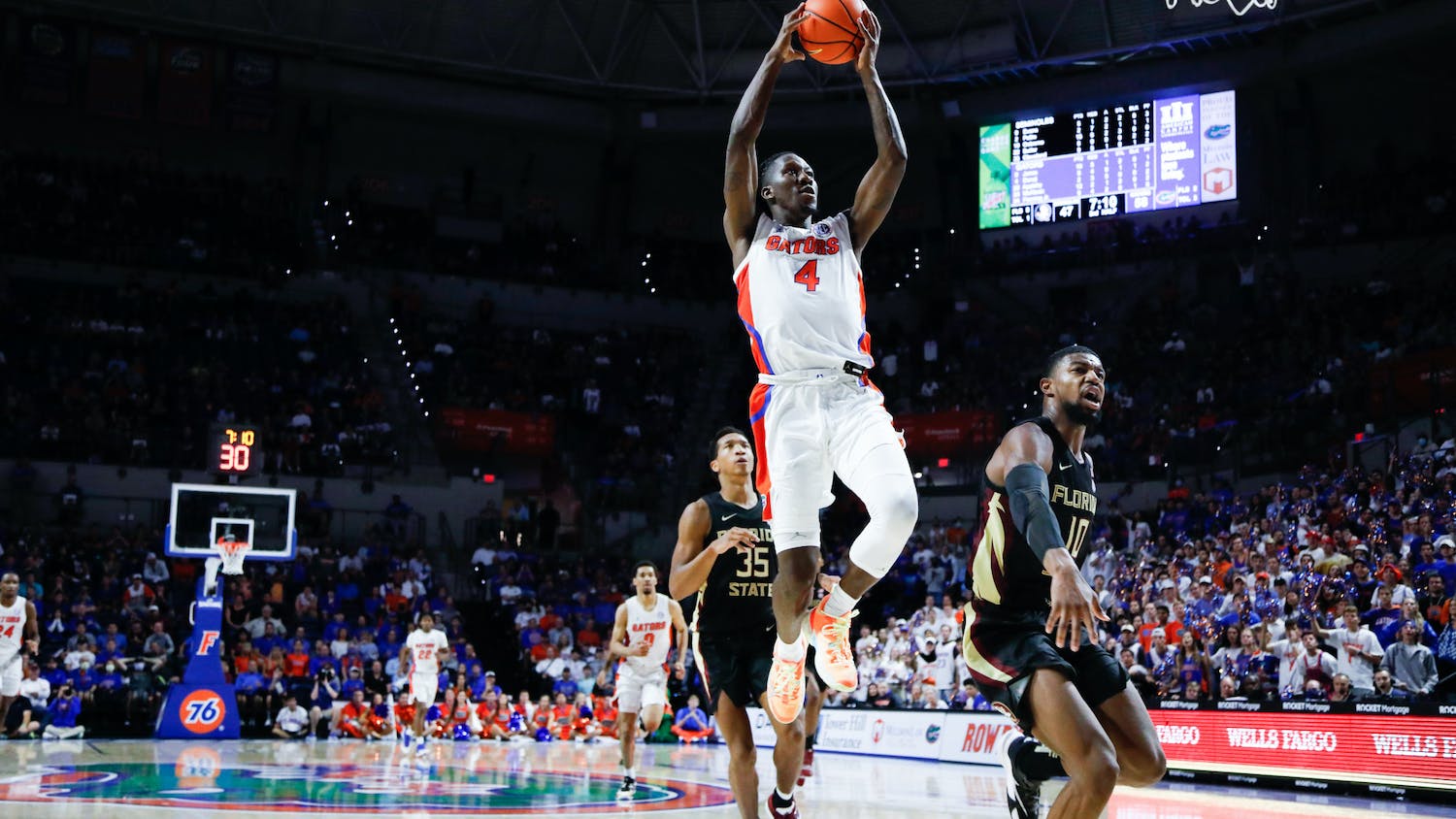 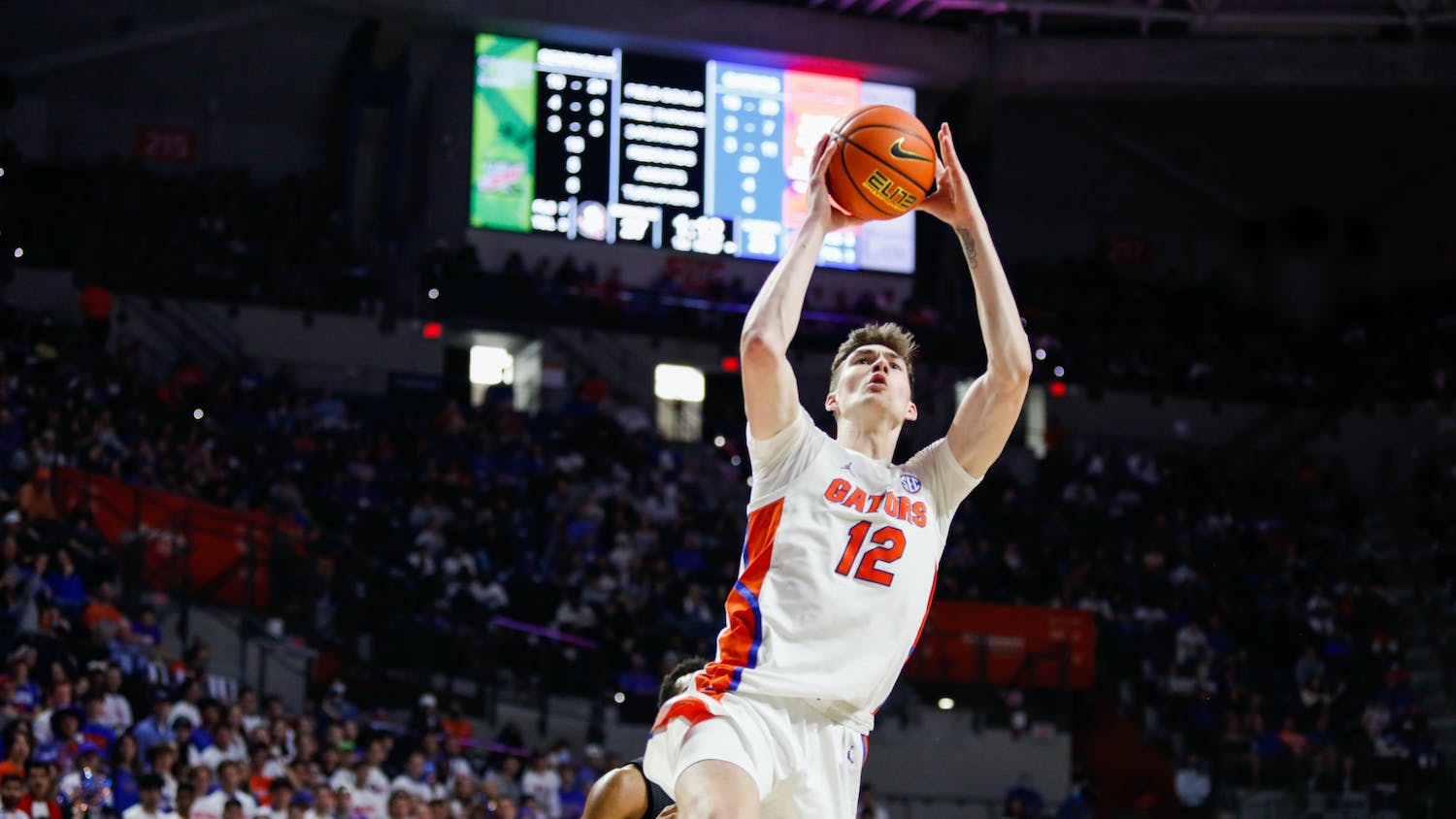