Skip to Content, Navigation, or Footer.
Donate Now
We inform. You decide.
Thursday, January 20, 2022
Developing:
The latest news on UF’s barring of professors from testifying against the state
CAMPUS  |  STUDENT GOVERNMENT

UF students who stroll through Turlington, Plaza of the Americas or the Reitz Union may be haggled by strangers with bright blue papers who beg for their signatures, addresses and phone numbers.

Since September, canvassers who claim to support Seminole Native American tribes have been spotted around campus collecting signatures for a cause many students know nothing about.

The petition claims to support the Seminole Compact, a proposed legislation that would keep casino betting profits a monopoly asset to Native American tribes, like the Seminoles. Supported by prominent Republican politicians and Gov. Ron DeSantis, the legislation was initially approved by the Florida Legislature in May 2021.

The compact promises to create 2,200 jobs for Floridians and guarantees $2.5 billion in the first five years, according to its website.

However, under the compact, sports-betting companies like DraftKings and FanDuel would gain access to gambling profits. This could shift the funding the Seminole Tribe receives from gambling profits, which could go to private interests instead.

Standing near The Hub on Stadium Road, canvasser Irving Williams asks students for a moment of their time. He said he works for L&R Political Consultants, a for-profit organization based in Palm Harbor.

People begging for signatures have been spotted in downtown Orlando as well as the University of Central Florida, said Donya Sedaghat, an 18-year-old UCF health sciences sophomore who saw canvassers near the student union.

The Seminole Tribe has a group of lobbyists in Tallahassee, but their relation to this petition is unclear. The list includes Agustin G. Corbella, Angela P. Dempsey, Hayden R. Dempsey, Fred O. Dickinson and Will McKinley.

Just a few feet apart, some canvassers, mostly men, ask for signatures and personal information from passersby more than once, even if students have already signed.

The confusion for those signing the petition comes from the discrepancy in the language listed on the paper and what is verbalized by canvassers.

“We, the residents of Florida, support the new Compact between the State of Florida and the Seminole Tribe of Florida,” the petition states. “The Seminole Compact has been approved by both the state and federal government and is now law. This partnership will guarantee billions in new revenue and create thousands of jobs for the people of Florida for the next 30 years.”

Another canvasser, Josh Thomas, said he is working for the Seminole Tribe. He said he believes through loopholes, money will go from the Seminoles to schools and other areas of government.

“The Seminoles are getting ripped off,” Thomas said.

Thomas also noted there has been widespread support from people signing and said he has convinced plenty of students and people in other public places, like local farmers markets, to sign.

"This petition is to keep the original Seminole Compact that was recently struck," Thomas said. "Now the government is using commercials and talking about infrastructure, schools, raising the percentage that the Seminoles are going to pay."

General canvassers collect personal information –– such as full names, addresses and dates of birth ––  to verify the identity of a real person signing the paper petitions at the state level, said Frank LoMonte, director of the Brechner Center for Freedom of Information.

Under state law and the First Amendment, outdoor areas are considered public and free for individuals to sign petitions or pass out pamphlets. The UF campus is government property, so the same laws apply if people aren’t interfering with the purpose of the public space.

Students should be aware of what they’re signing and only sign if they’re passionate about the cause as it could have legal consequences, LoMonte said. In Florida, a petition for a bill or legislation needs almost 900,000 signatures to get on a ballot at the state level.

He said he would have reservations in signing something like this because it’s unclear where the petitions and signatures are going.

“Read what you are signing,” LoMonte said. “Make sure you are comfortable giving away your personal information, because it could be used for identity theft.”

Some students are cautious of petitioners because of their persistence to gain signatures.

Nef Dzubin, a 23-year-old UF philosophy junior, said they are uncomfortable that canvassers are taking advantage of student sympathy.

Dzubin, who is a Central American indigenous student not part of the Seminole tribe, said they are an advocate for indigenous rights.

Instead, giving tribes access to education and resources might be more beneficial for the advancement of indigenous people, Dzubin said. Creating jobs, like the petition claims, sometimes means taking away land.

“I have only had one encounter with them, but it seems suspicious,” Dzubin said. “There was not much information on the pamphlet and the people were just rushing for signatures.”

Earlier in the semester, similar petitions floated around campus, such as one asking for support in protecting Florida sea turtles. It’s still unknown what interest groups are behind these petitions and where these signatures are going.

Serra Sowers is a contributing writer for The Alligator. 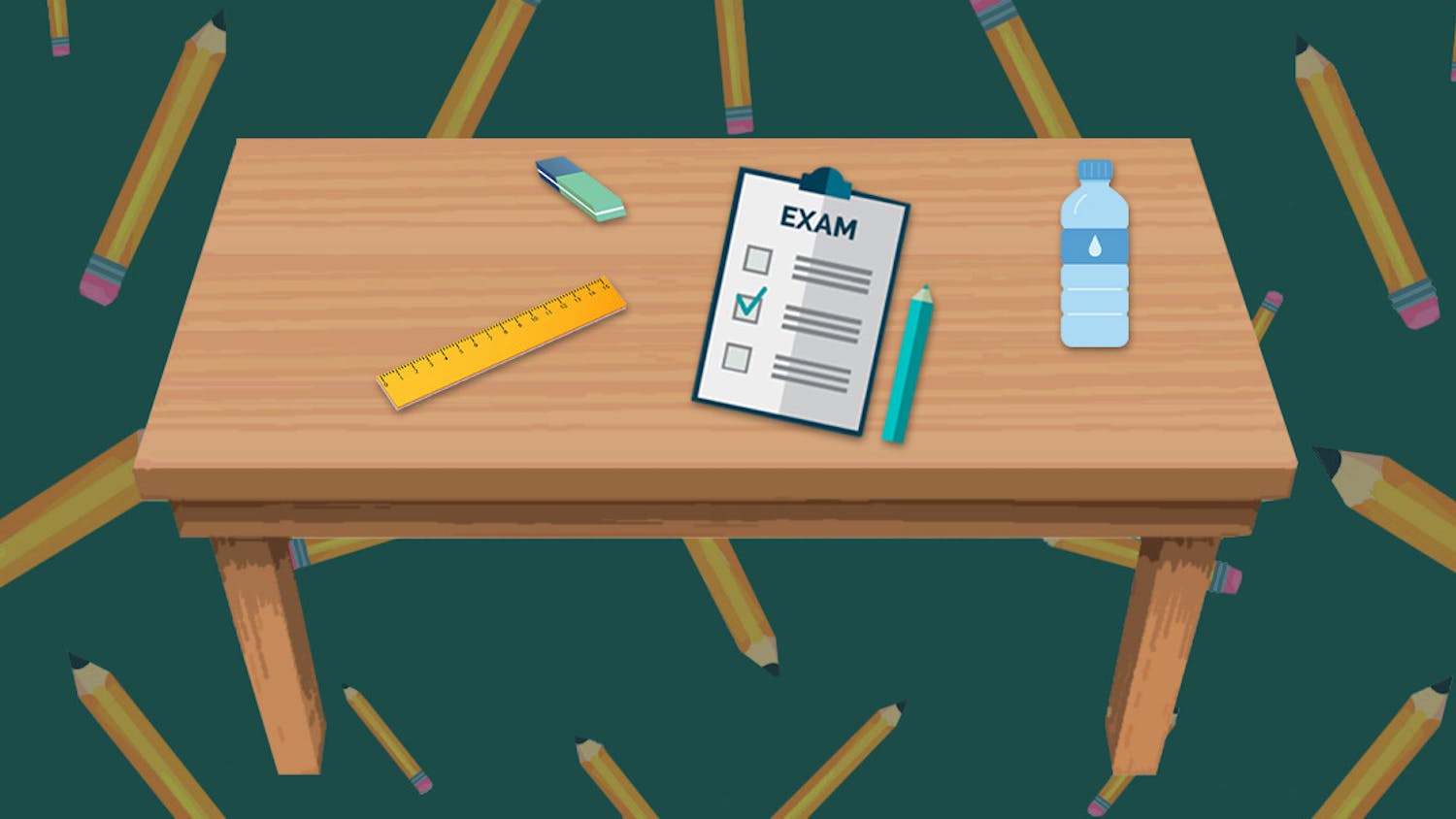