Professors speak out about state’s influence on university

Widespread turmoil erupted after UF stopped three political science professors from testifying in a case against the state. Some faculty members believe these events point to a bigger issue: increasing political pressure from the state on the university’s decisions.

“There is so much state control of our university system now,” said Paul Ortiz, United Faculty of Florida president. “This is how we got to this moment.”

Ortiz, who is also a UF history professor, said the professors were denied the ability to testify as expert witnesses because of politics. Over the last 50 years, he said universities have increasingly fallen under the control of Boards of Trustees and Boards of Governors.

However, UF administration and Gov. Ron DeSantis' office denied any state influence on the decision to impede professors’ academic freedom.

“The governor’s office did not create UF’s policy on conflicts of interest, nor did the governor tell the university — either directly or indirectly — how to enforce their own policy,” Christina Pushaw, DeSantis’ press secretary, wrote in an email.

UF President Kent Fuchs was not immediately available to comment, but university spokesperson Hessy Fernandez wrote that no outside opinions from the governor influenced UF’s decision.

Despite the statements, politics are still believed to be a large contributor to the challenge of academic freedom.

Dr. Jeffrey Goldhagen, another professor who was impeded from testifying against the state, said the appointment of Dr. Joseph A. Ladapo as Florida’s next surgeon general and secretary of the Florida Department of Health is a direct example of how politics are integrating their way into the university.

Ladapo was made a professor at UF’s College of Medicine Sept. 20, and the following day was appointed as Florida’s surgeon general, according to the Gainesville Sun.

Political influences like this have violated the integrity of the College of Medicine faculty, he said. The issue needs to be addressed by all parties, he said.

Hosseini has close ties to Gov. DeSantis, who reappointed him as UF Board of Trustees chair in February, according to the Tallahassee Democrat report. Florida’s first lady Casey DeSantis used Hosseini’s private jet to fly to a fundraiser in 2019, the report showed.

Additionally, Hosseini’s construction companies donated a total of $112,000 in campaign contributions to DeSantis, according to a Herald/Times Tallahassee Bureau report.

But Hosseini is not the only member of UF’s Board of Trustees to have ties to the governor. Four of the 13 trustees at UF gave a combined total of $661,800 to DeSantis’ campaign, according to the Herald/Times Tallahassee Bureau report.

Joining Hosseini is Jim Heavener, who DeSantis appointed to the UF Board of Trustees in January. Heavener, who is also the CEO of the private Full Sail University, gave a total of $250,000 to DeSantis’ campaign, according to the report. Heavener has donated millions to UF, and will become the namesake of the campus' newest sports facility.

Rahul Patel, who DeSantis reappointed to the board, donated $175,000 to DeSantis, according to the report.

Anita Zucker gave DeSantis’ campaign $100,000 two months following her appointment to the board.

Over the summer, DeSantis passed House Bill 233, which went into effect July 1. It protects student and faculty speech under the First Amendment by prohibiting the State Board of Education and the Board of Governors from shielding or limiting their speech.

But even with the bill in place, the case involving the three professors leads Ortiz to believe it has much larger implications. Politics are even starting to influence what professors include on their syllabi, Ortiz said.

“I think that President Fuchs and UF leadership have a decision to make,” Ortiz said. “It's a very simple decision: Do you support intellectual freedom going forward, or do we become a 100% politicized entity?” 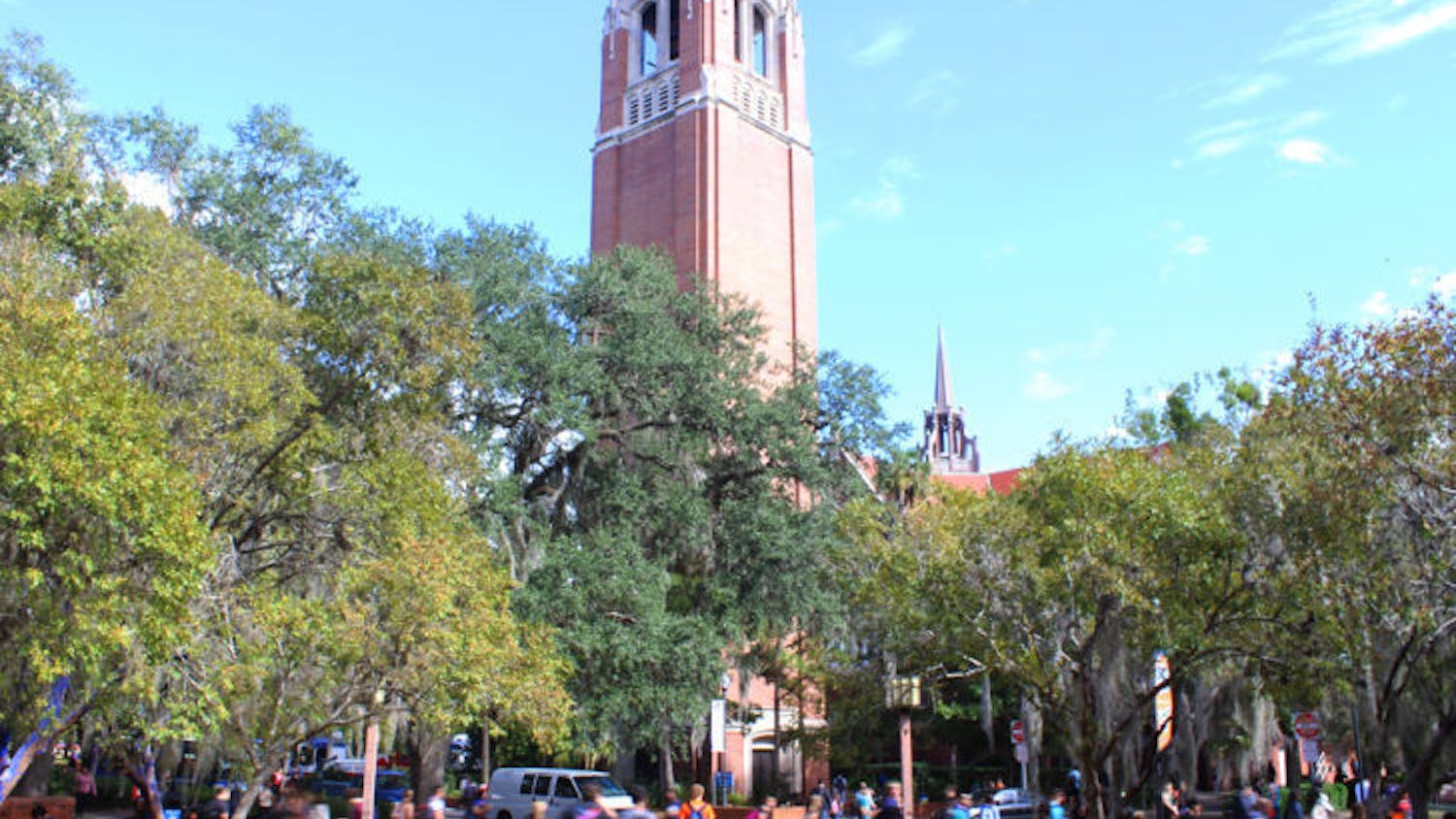